The Parisians will be out for revenge after a controversial last minute Marcus Rashford penalty saw United beat them on away goals in the 2018/19 competition. 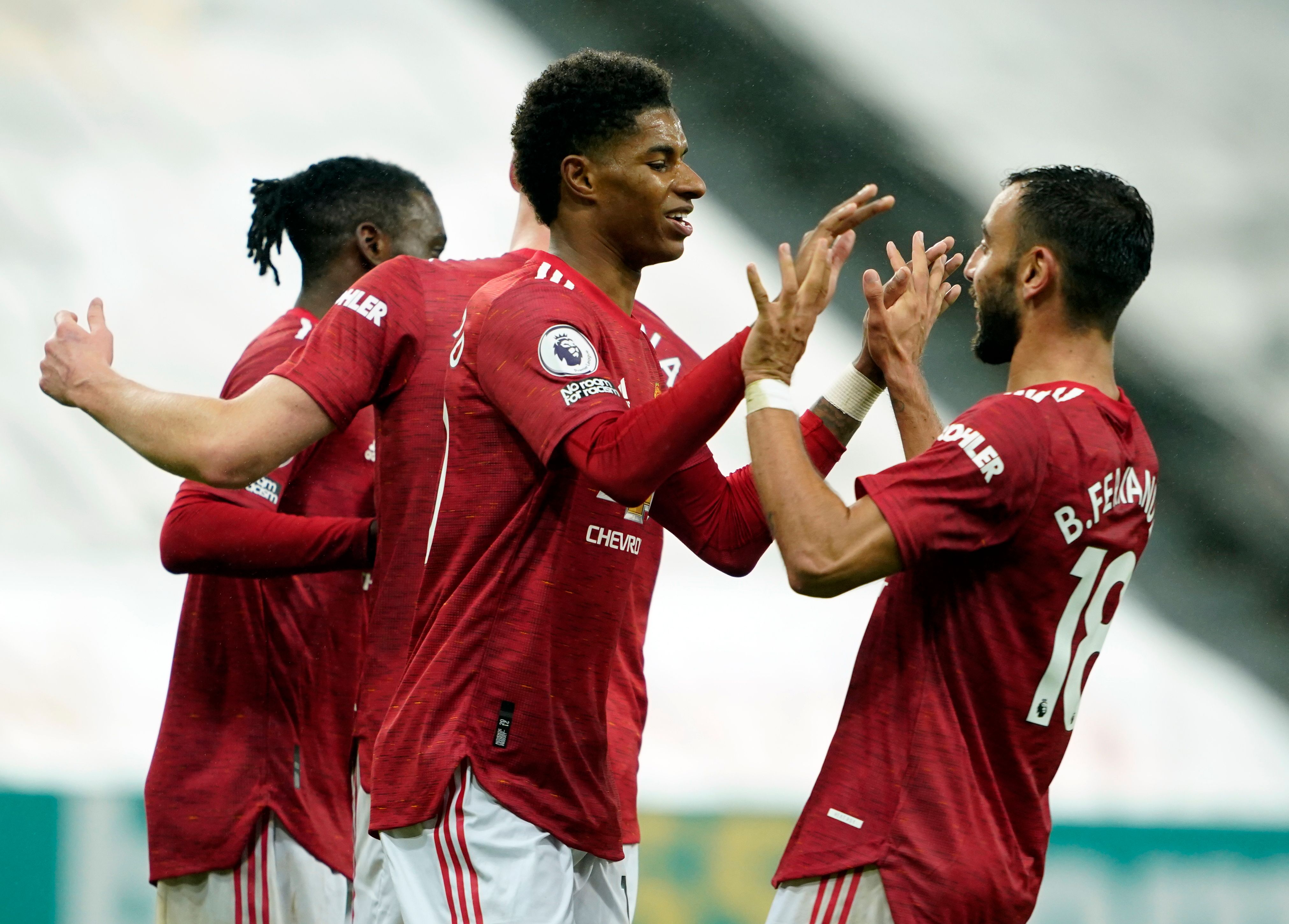 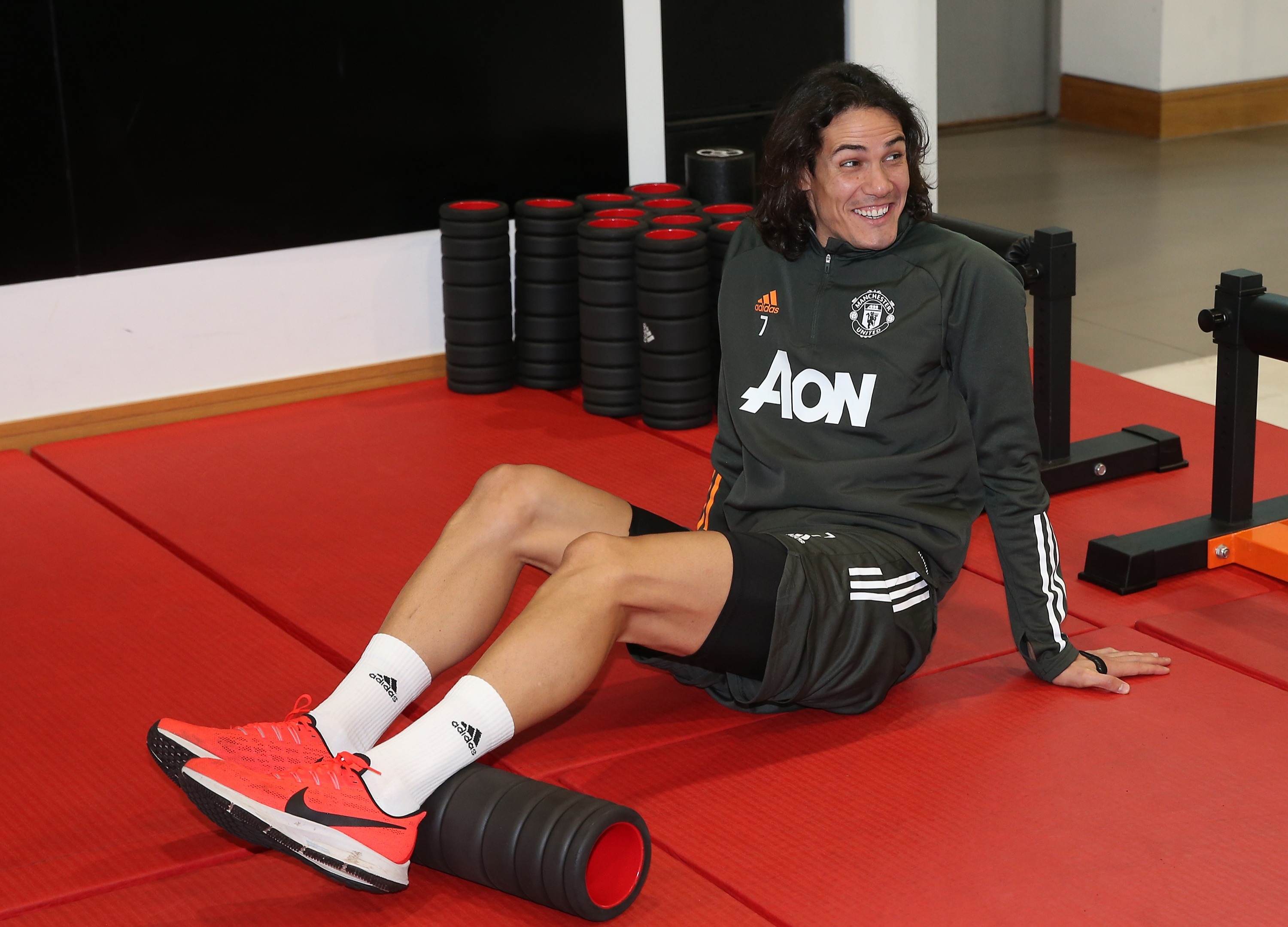 And new Red Devils signing Edinson Cavani is reportedly desperate to play in this fixture after being released by PSG in the summer.

To add insult to injury, Cavani was then left out of their 50th anniversary social media graphic despite being the club's record scorer.

In the blue corner Man Utd flop Angel Di Maria, who reportedly hates the club so much he turns the TV off whenever they are playing, is fit to start for Paris Saint-Germain.

Man Utd will also meet 2017 Player of the Year Ander Herrera, who is likely to receive a much warmer reception from his former team-mates and coaches.

What time does PSG vs Man Utd kick off?

What TV channel is PSG vs Man Utd on and can I live stream it?

How do I watch PSG vs Man Utd for free?

Can I listen on talkSPORT? 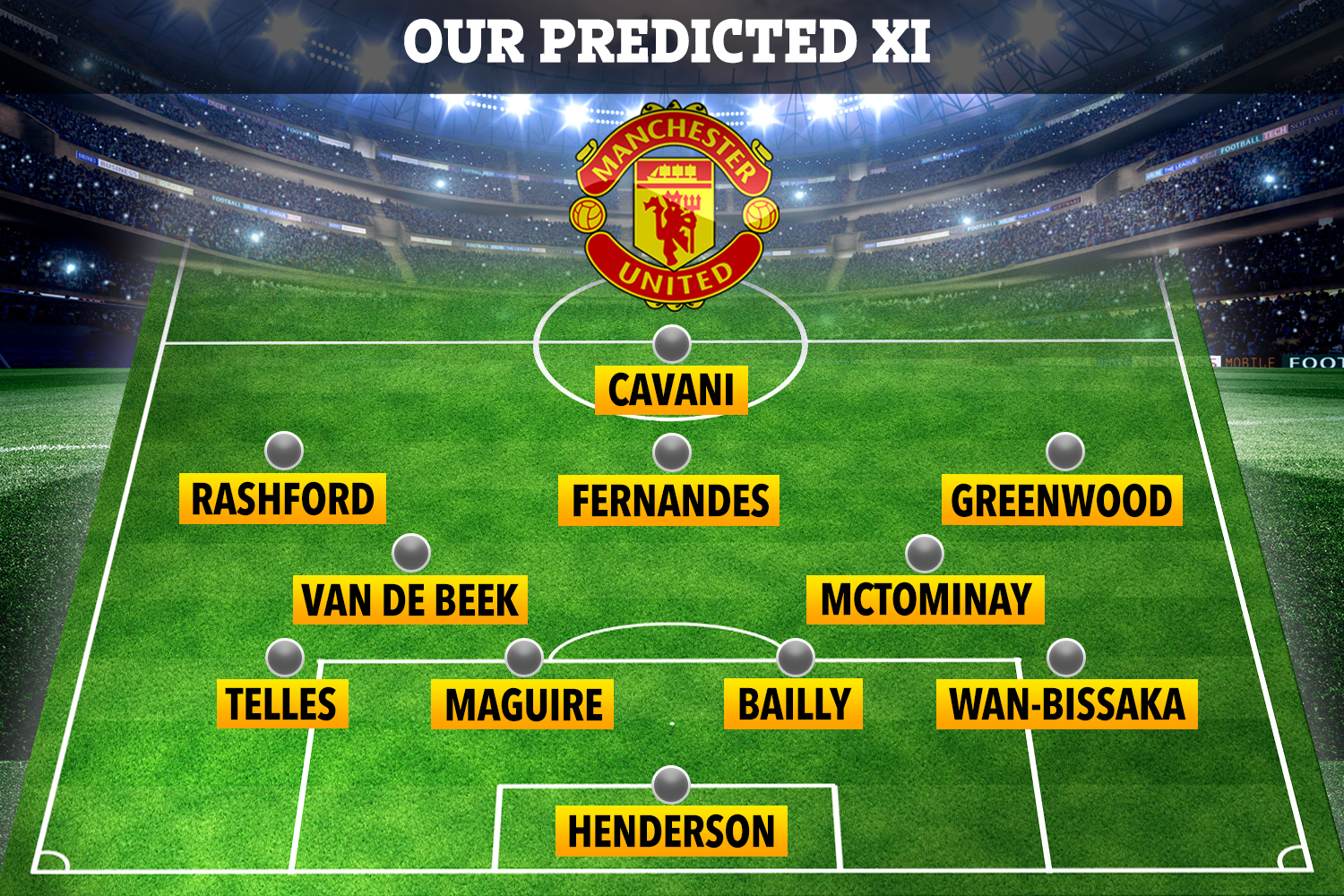 Edinson Cavani scored on his Champions League debut for both Napoli and PSG and would therefore love to make a first start for United against his former club.

Mason Greenwood is a doubt after being left out of the squad to face Newcastle with an unspecified fitness issue, making it all the more likely Cavani will make an appearance.

Alex Telles could be in line for a debut after joining from Porto on deadline day while Solskjaer will need to decide whether to stick with first choice David De Gea or give Dean Henderson European experience.

*Odds from Ladbrokes correct as of Monday, October 19.