RACING fans were left in stitches at two sexually explicit horse names that were somehow allowed by bosses in Australia.

Whenever an owner picks a name for a racehorse, it must be approved by a governing body. 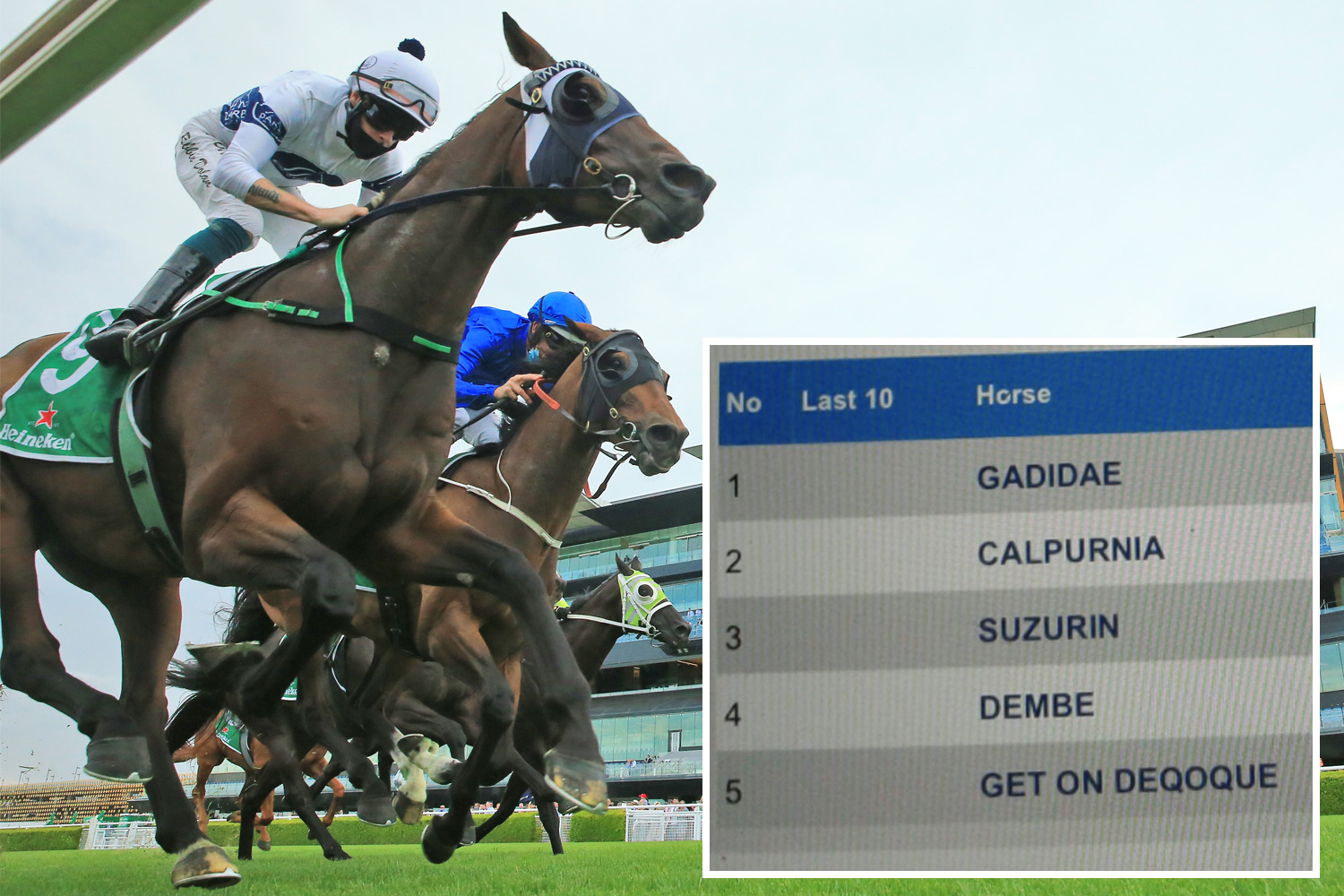 Some names can slip through the net, however, including those that include a racial slur.

Paddy Power: £20 Risk Free Bet: New customers only. Place your FIRST bet on any sportsbook market and if it loses we will refund your stake in CASH. Max refund for this offer is £20. Only deposits made using Cards or Apple Pay will qualify for this promotion. T&Cs apply. Paddy's Rewards Club: Get a £10 free bet when you place 5x bets of £10+. T&Cs apply. 18+ Begambleaware.org

That was the case in England recently when the British Horseracing Authority apologised for 'Jungle Bunny' being allowed to run.

Fans were gobsmacked the name – subsequently changed to 'Jungle Bells' – was not picked up.

And despite not having any racial connotations, two similarly controversial titles have been given permission to race Down Under.

And both two-year-olds ran in a trial event at Deagon racecourse in Queensland.

The first horse to run was named 'Lovin' Deqoque'.

The other had the name 'Get On Deqoque'. 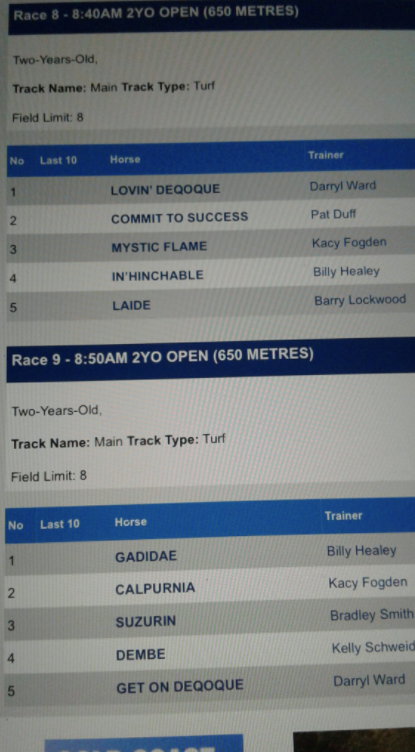 Fans replied with crying face emojis to a tweet highlighting the eyebrow-raising names.

One said: "They'll be renamed before you know it."

And another commented: "That'll be renamed now thanks to you calling it out."

These names come just days after a horse called Sumomomomomomomomo made her debut in Japan.

The two-year-old filly ran at the Ohi Racecourse in Tokyo on Christmas Day.

SunSport recently went through some of the X-rated names allowed by racing bosses – and those that slipped through the net.

Those to have actually raced under their questionable names include Big T**s, who never finished better than sixth from six races run in France in 2003.

There was also Slippery Dick, Finmental – who wasn't really noticed until another horse ran called Hesfinmentaltoo – and Wear The Fox Hat.

Fuchu, the son of All Too Hard, won at Kensington racecourse in Sydney in May 2019.

Horsey McHorseface won his first race while Hoof Hearted ran a couple of stinkers during its career.