RALPH HASENHUTTL has agreed in principle a new contract to stay at Southampton.

The Austrian’s current deal runs out at the end of next season. 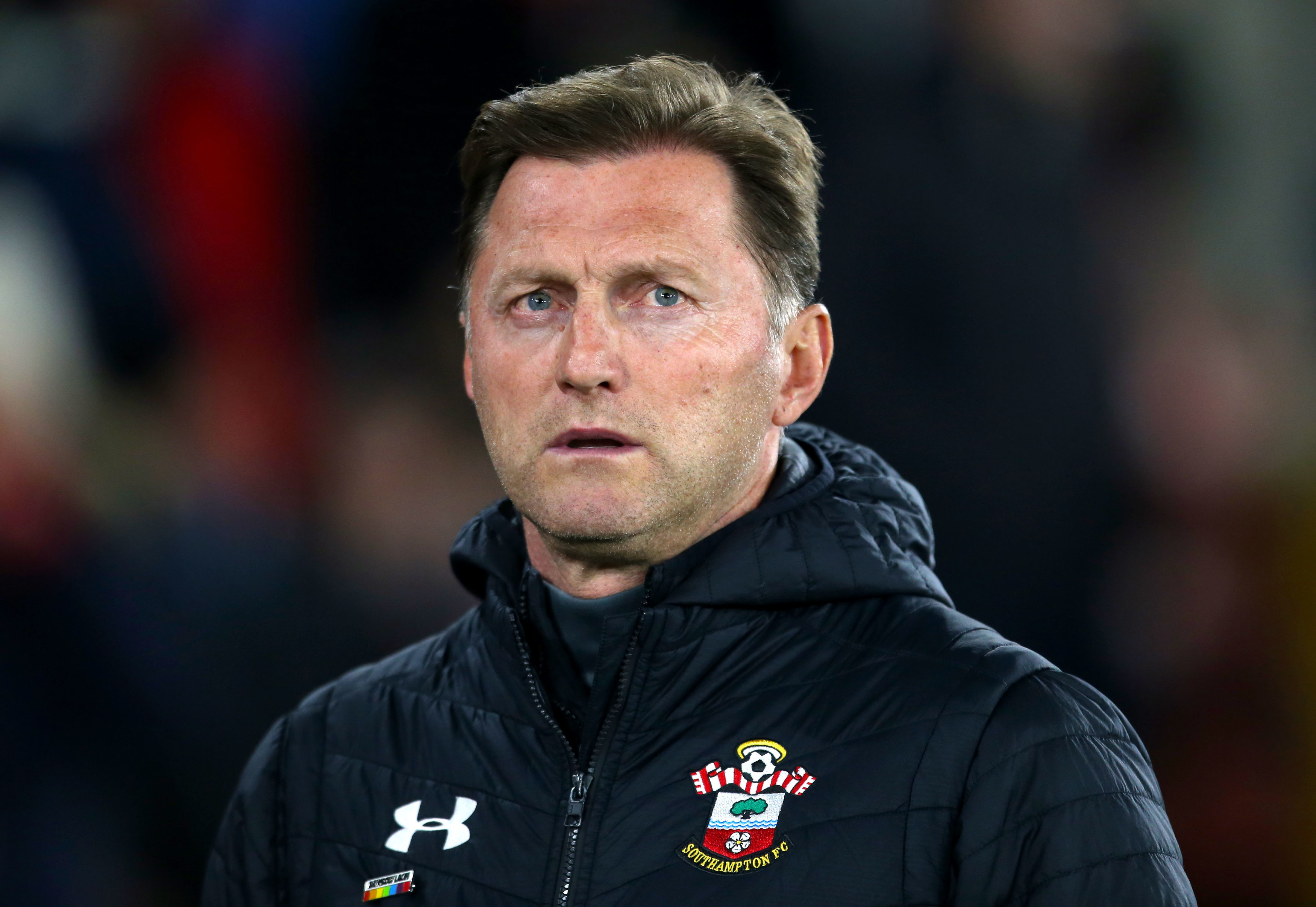 But despite never previously managing a club for more than three campaigns, Hasenhuttl is ready to break that habit by penning a fresh, three-year agreement.

And SunSport understands the coronavirus crisis should not delay the 52-year-old signing it.

Hasenhuttl, who took RB Leizpig to the Champions League and second in the Bundesliga, has bought massively into the project at St Mary’s.

He is keen to help the club once again create “fantasy footballers” – as he put it in a pre-season interview with this newspaper – by turning youngsters into top players.

The ex-Ingolstadt chief has been spending time on lockdown working on a club-wide training schedule for when football returns.

Hasenhuttl’s highly-detailed work – dubbed the ‘iBook’ – is intended to help all the club’s teams, all the way down to Under-9s, adopt the counter-pressing philosophy of the first team.

The hope is that it will help more kids break into Hasenhuttl’s squad as they will already be deeply familiar with his style of play.

It will also provide guidelines for every new player that arrives at the club – and will be used when convincing targets to join.

The concept was something Hasenhuttl had as soon as he took charge but is only now planning to implement it after the adjustment period – and relegation scraps – of the last 17 months.