STEVEN GERRARD has slapped in a new £600,000 bid to take Oldham centre half George Edmundson to Rangers.

Gerrard increased his offer in the hope that the English League Two club will accept the chance to cash in on their star defender. 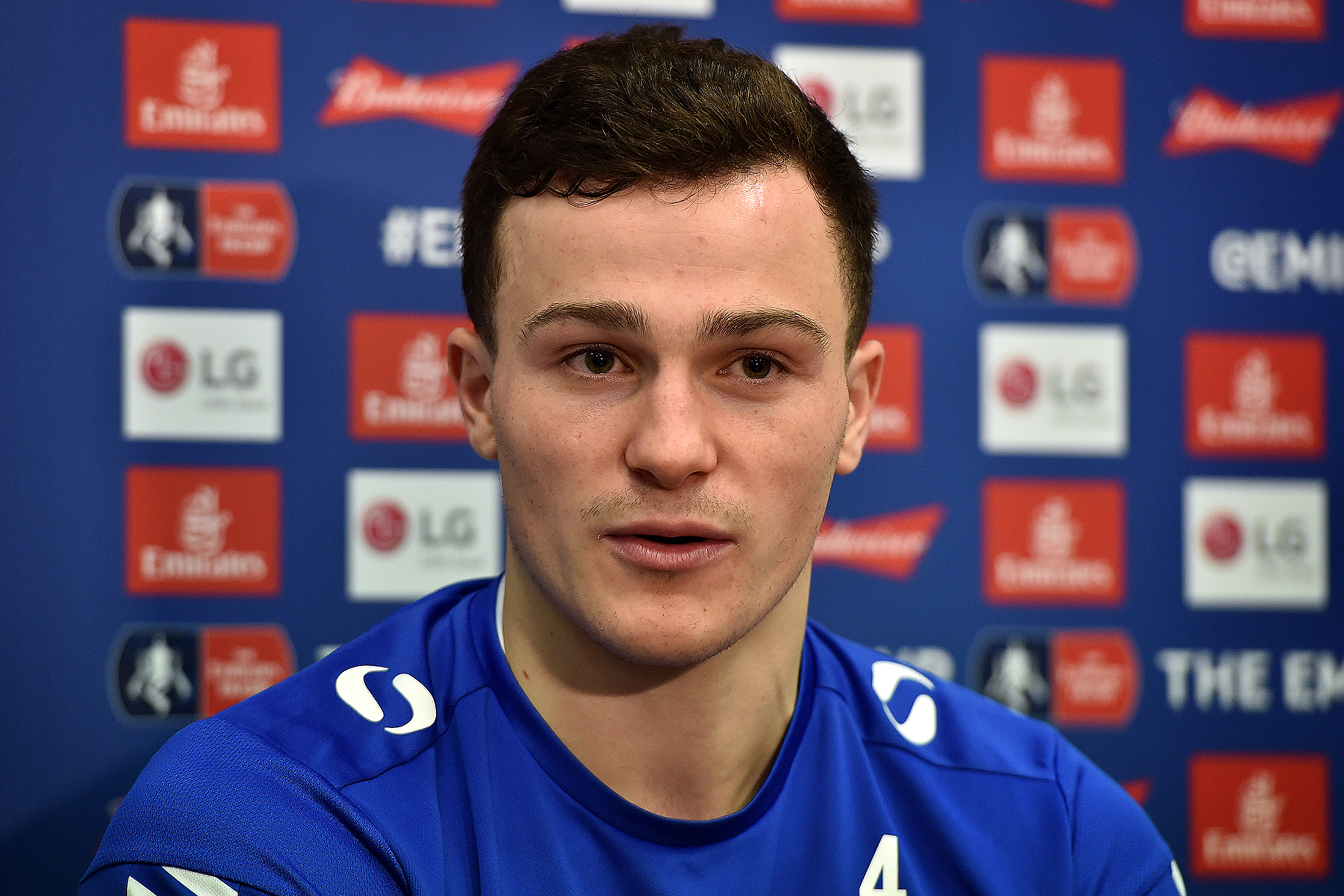 Edmundson only has a year left on his deal and fancies the switch to the Scottish giants rather than running down his time with Latics.

The bid is bigger than any cash on the table from clubs in England but Oldham hope they can get more for him next summer.

Gerrard is plotting a summer reshuffle at Ibrox with striker Kyle Lafferty told he can leave the club.

But he also has one eye on former club Liverpool as they prepare to take on Tottenham in the Champions League final.

“I’ve always been a fan of Jordan Henderson, I believe he’s a selfless player, I think he does a lot of work for the team that goes unnoticed.

“I know what he’s like on and off the pitch. He puts himself behind everyone else; he’s just that type of person.

“I think he’s more than capable of winning any football match that he’s playing in.

"And I think of late, certainly since he’s been playing a further forward role, he’s taken more responsibility and has been one of Liverpool’s most consistent players.”