SCOTTISH champions Rangers would survive their first season in the British Premier League – but Celtic would be RELEGATED. 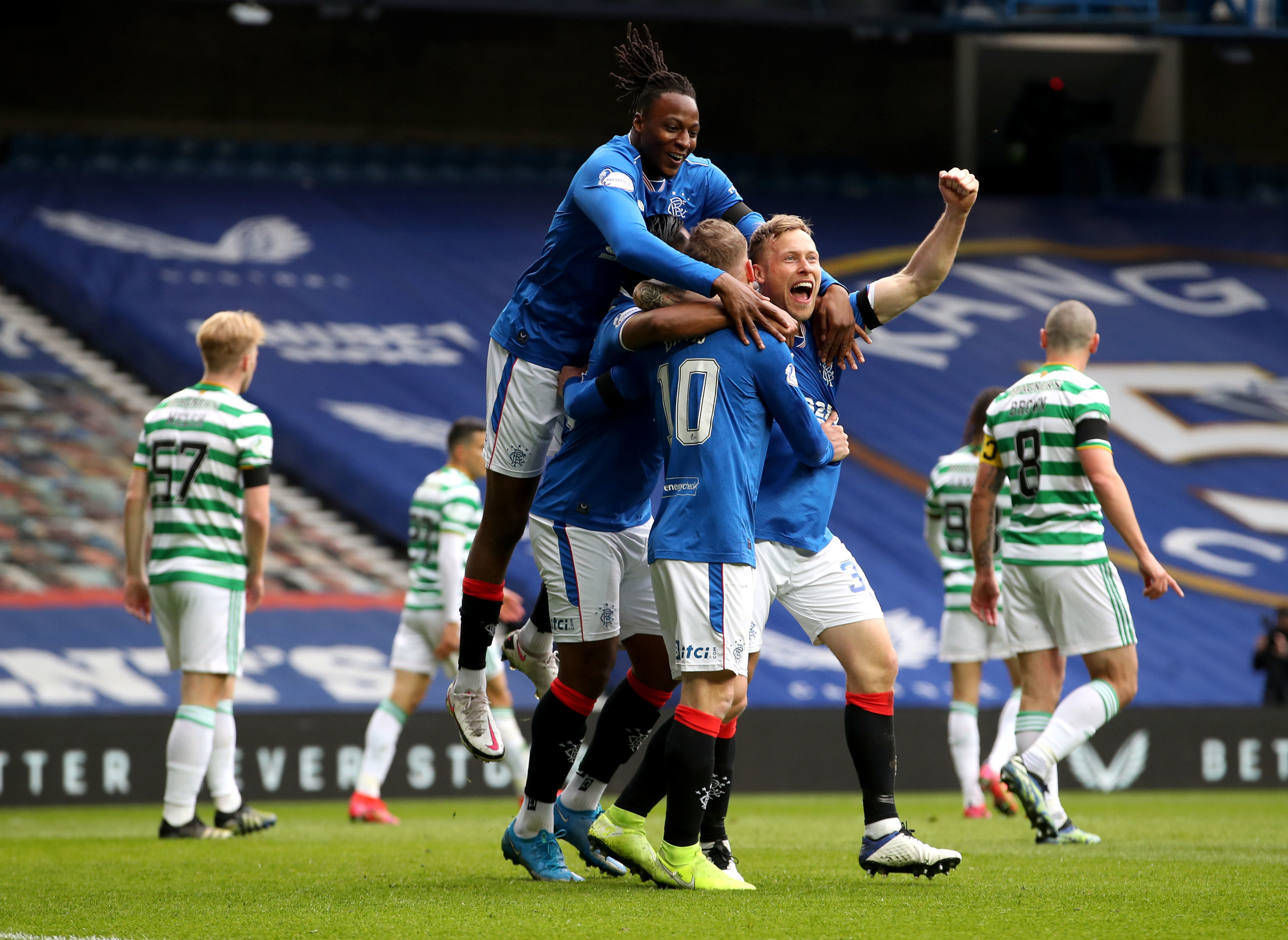 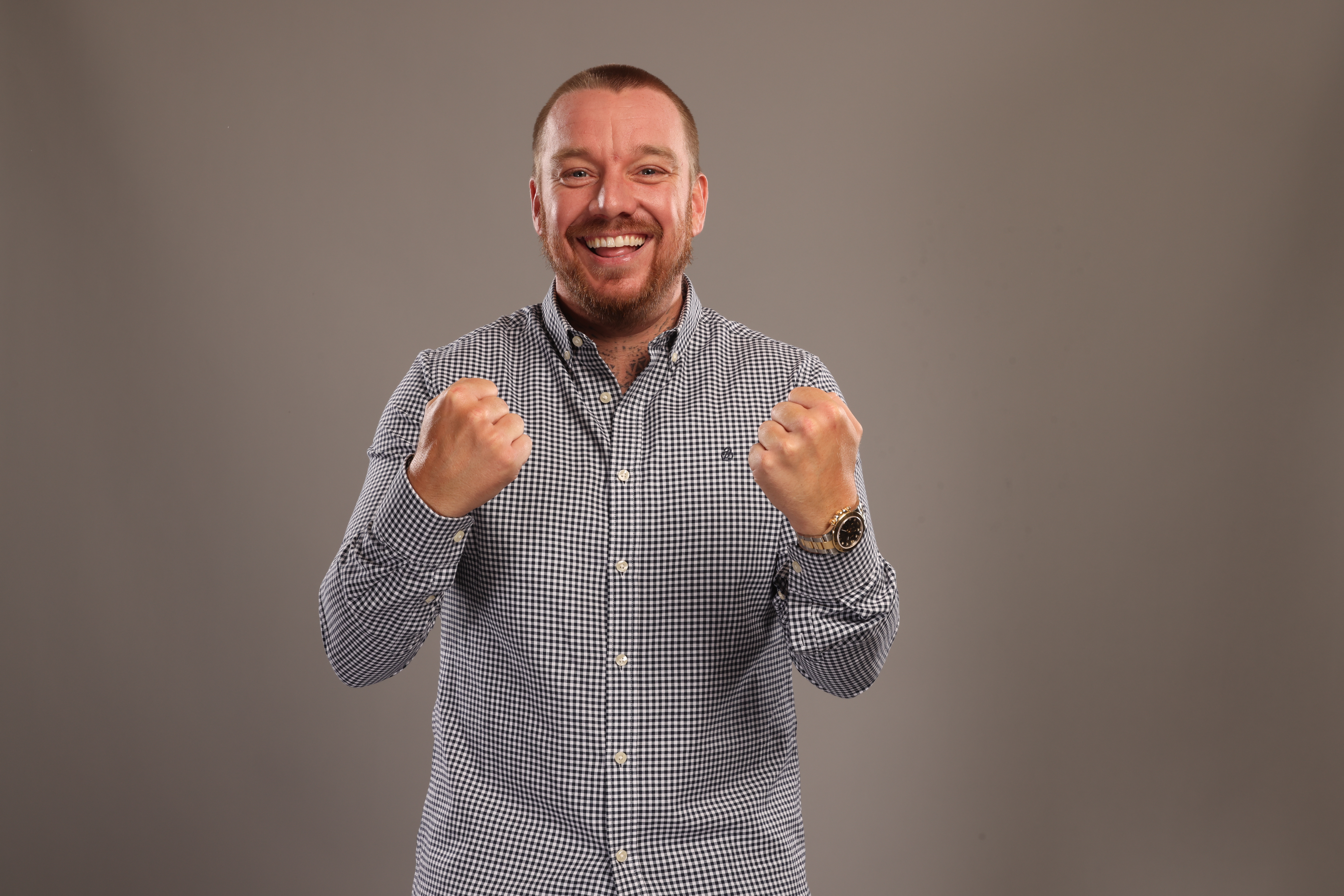 SunSport exclusively revealed the Scottish giants are wanted down south as part of a new-look Premier League.

The radical move would put Glasgow's big two on a level financial playing field with the rest of England's top-flight and see them wave goodbye to Scottish football.

Rangers and Celtic's dreams of moving south have been blocked in the past – and they would still require the backing of at least 14 Premier League clubs, plus the FA and SFA.

But crucially, the cross-border league would receive the backing of Fifa, Uefa and the UK Government – with an exclusive SunSport poll revealing more fans want it than don't.

But O'Hara – a vocal critic of Scottish football – has already lit the blue touch paper by claiming Celtic would be relegated in their debut season.

He told talkSPORT: "Right now, if they got put in tomorrow, I think Rangers would survive, they would stay up.

"If you put them in the Premier League now I think Rangers would stay up with Steven Gerrard in charge. They’ve had a great season.

"Celtic would go down, I’d put them up for relegation." 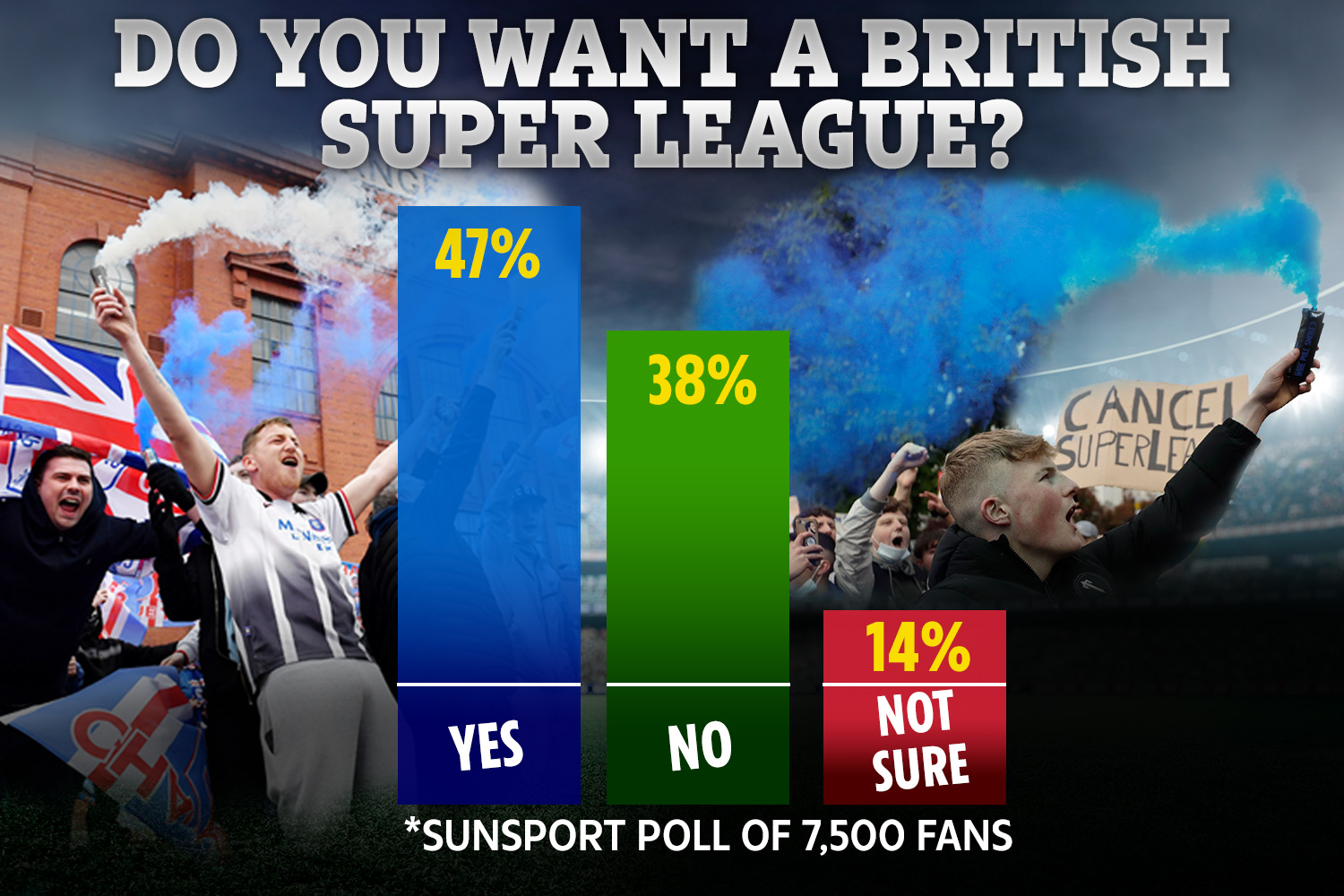 However, the controversial pundit reckons Scotland's two biggest clubs would eventually challenge the likes of Liverpool, Manchester United and Man City for a top six place.

He said: "If you gave them a transfer window and a season to really bed in, I think then they would compete for the top six because they are huge football clubs.

"But I think they would need a couple of seasons to really find their feet and get the players in.

"If Rangers come into the Premier League and Steven Gerrard was the manager, are you telling me he's not going to be able to attract some of the best players in the world? Of course he would.

"I would love to see Celtic and Rangers in the Premier League."

The absence of Scotland's two dominant forces would likely have a severe impact on our game's finances – and make it even more difficult to attract future broadcaster and sponsorship deals.

But it would also give other teams a realistic chance of winning the title and the opportunity to qualify for the revamped Champions League.

O'Hara added: "I don't think it would kill Scottish football. Celtic and Rangers win everything every season.

"All of a sudden the likes of Aberdeen could win the title instead of it always being Celtic and Rangers every season."