BOSTON (AP) — Bill Buckner, a star hitter who became known for making one of the most infamous plays in major league history, died Monday. He was 69.

He died after a long battle with Lewy body dementia, Buckner’s family said in a statement. The disease causes Alzheimer’s-like symptoms along with movement and other problems.

“Bill fought with courage and grit as he did all things in life,” his family said.

Buckner won an NL batting title, was an All-Star and got 2,715 hits in a 22-year career. He was long considered a gritty player, a gamer who would be welcome on any team. A reliable fielder, too.

But it was a little groundball in the 1986 World Series that forever changed his legacy.

Trying for their first crown since 1918, the Boston Red Sox led the New York Mets 5-3 going into the bottom of the 10th inning in Game 6 at Shea Stadium. The Mets tied it with two outs, then Mookie Wilson hit a trickler up the first base line that rolled through Buckner’s legs, an error that let Ray Knight rush home from second base with the winning run. 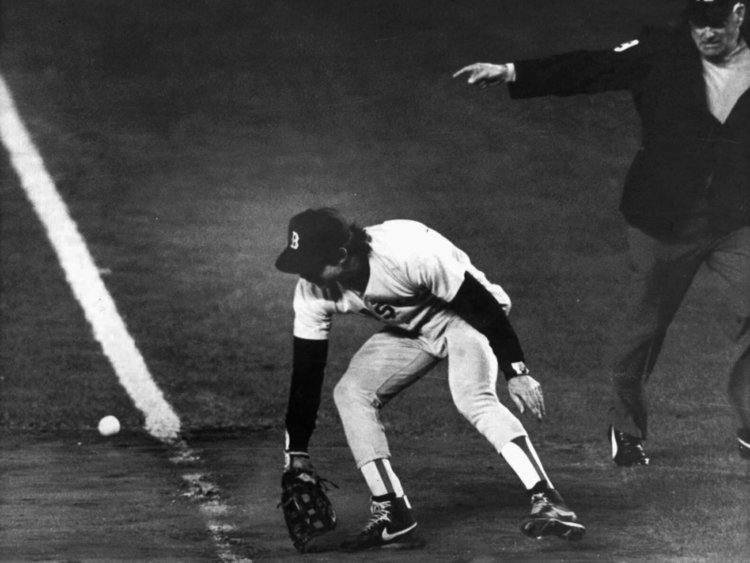 In this Oct. 25, 1986, file photo, Boston Red Sox first baseman Bill Buckner misplays the ball during during Game 6 of the World Series against the New York Mets.Stan Grossfeld/The Boston Globe via AP, File

The Red Sox lost 8-5 in Game 7, and their World Series drought continued until they won the championship in 2004.

In the aftermath of Boston’s near-miss, Buckner became a target of fans in New England and beyond, with his misplay shown over and over on highlight reels.

Buckner was released by the Red Sox the following summer, went on to play for the Angels and Royals, and returned to Boston for his final season in 1990, playing 22 games.

In 2008, Buckner accepted an invitation to throw out the first ball for the home opener at Fenway Park as the Red Sox celebrated winning another title.

Buckner drew loud cheers as he walked from the Green Monster in left field to the mound, and made his ceremonial toss to former teammate Dwight Evans.

Buckner said the moment was “probably about as emotional as it could get.”

“I really had to forgive,” he said later that day, “not the fans of Boston per se, but I would have to say, in my heart, I had to forgive the media for what they put me and my family through. So I’ve done that. I’m over that. And I’m just happy that I just try to think of the positive. The happy things.”

“You can look at that Series and point fingers in a whole bunch of different directions,” Buckner said. “We did the best we could to win there and it just didn’t happen and I didn’t feel like I deserved” so much blame. 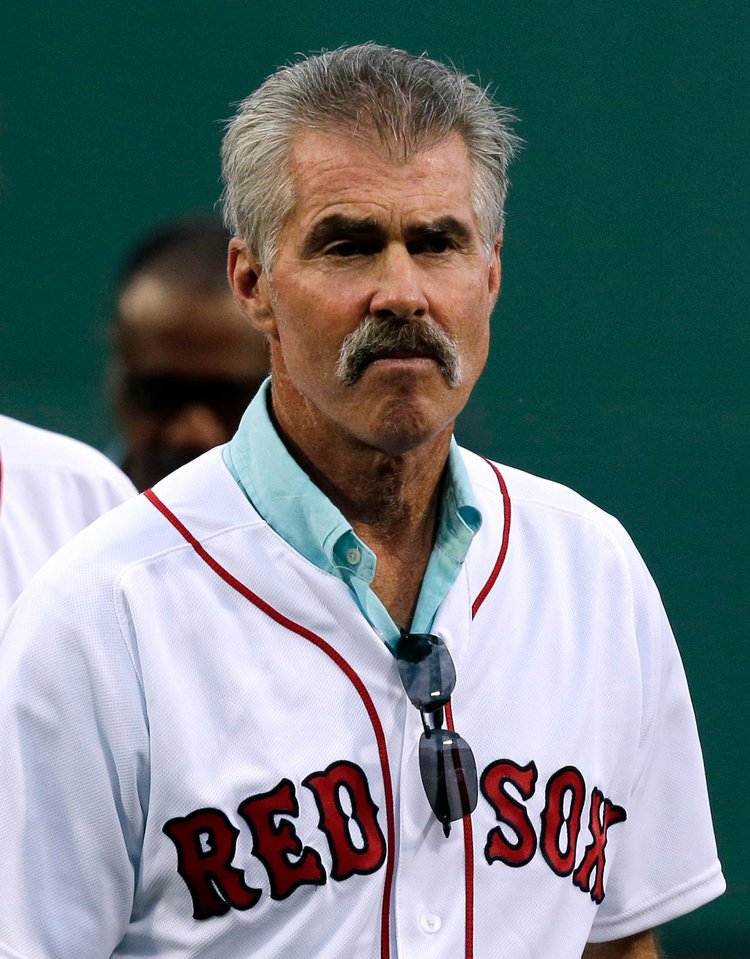 In this May 25, 2016, file photo, former Boston Red Sox player Bill Buckner looks on prior to a baseball game against the Colorado Rockies in Boston.AP Photo/Charles Krupa, File

Cleveland manager Terry Francona was the Red Sox skipper that afternoon at Fenway. On Monday, with the Indians set to play in Boston, Francona reflected on that experience.

“I thought it was kind of a healing moment, it seemed, for a lot of people and for him, I hope,” Francona said. “You have to be up here to understand how people take things that happen. I thought that was a really cool moment.”

Buckner lived in Boise, Idaho, after he finished playing. He was the hitting coach for the Chicago Cubs’ minor league affiliate in Boise in 2012-13, owned three car dealerships and several commercial properties in Idaho.

Buckner also became friendly with Wilson, who hit that grounder. While Buckner was long criticized for the error, many in baseball contend that even if the ball had been handled cleanly, the speedy Wilson would have beaten it anyway.

Buckner made his big league debut with the Dodgers at 19 in 1969, was a batting champ with the Cubs and played until he was 40. He had a career .289 average and over 100 RBIs in three seasons, twice with Boston. Buckner finished with 174 home runs and 1,208 RBIs.

He is survived by his wife, Jody, two daughters and one son. ___ More AP MLB: https://apnews.com/MLB and https://twitter.com/AP_Sports