Home » Sport » Ric Flair, 72, 'would rather die in ring' than spend another month in ICU and reveals WWE 'won't let me do anything'

WWE legend Ric Flair insists he can still go at 72 years old and would "rather die in the ring" than spend another stint in ICU.

Flair is considered by many as one of the greatest wrestlers of all time having carved a legacy in WWE, NWA and WCW where he shared the ring with the likes of The Undertaker, Dusty Rhodes, Randy Savage and many more. 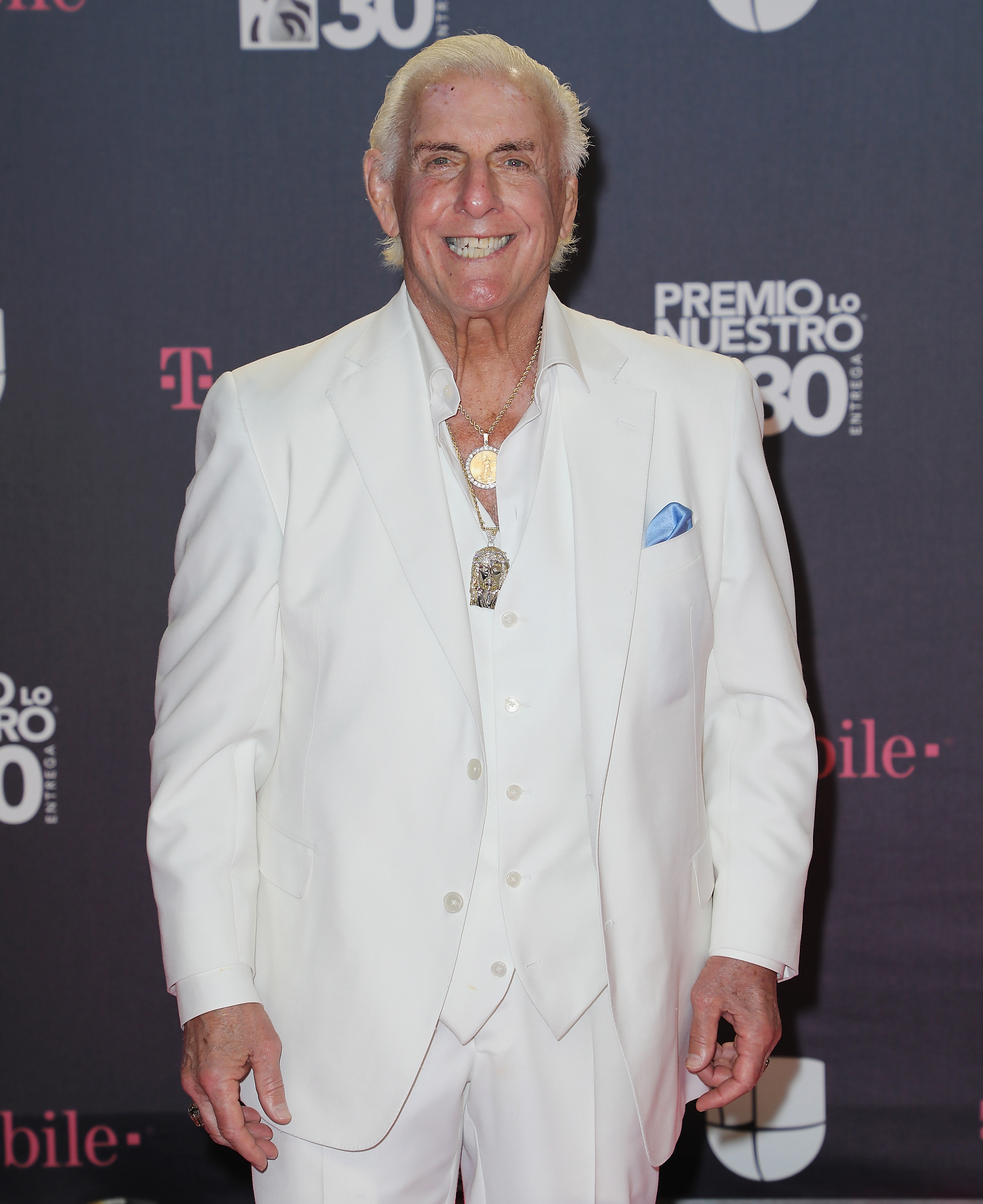 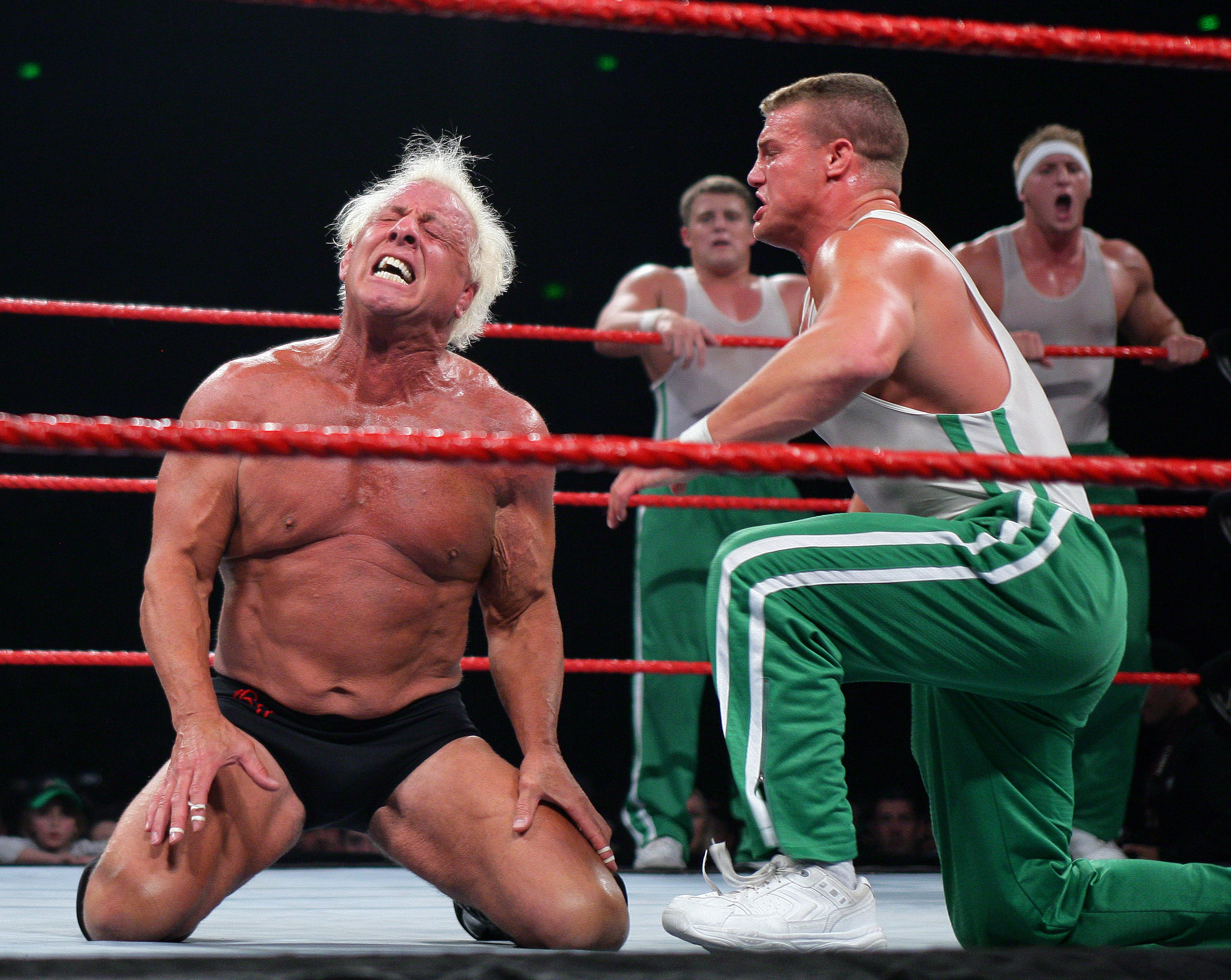 The two-time Hall of Famer recently worked for Vince McMahon's promotion as an on-air personality without wrestling for the company until his release in August.

The Nature Boy insists he can still perform despite his senior age as he feels he is in even better shape than he was in 2001 on the last episode of Monday Nitro when he faced Sting.

However, the 16-time world champion's former employers still "won’t let him do anything".

But the ex-WWE Champion insists that he would much rather die fighting in the ring than going back to A&E following his heart emergency in 2019.

Flair said on his Wooooo Nation Uncensored podcast: “Most assuredly, and a lot of conversation.

"That talk hasn’t happened, but could I do it? Absolutely.

"I’m in better shape now than I was when Sting and I wrestled the last match on Nitro.

"WWE won’t let me do anything, even though I’m released.

"I understand, they have so much liability and I told them I would sign anything, but nobody wants me to die on their watch.