WWE star Ricochet is 'yet to sign a new deal' with the organisation as reports suggest his current contract is running out. 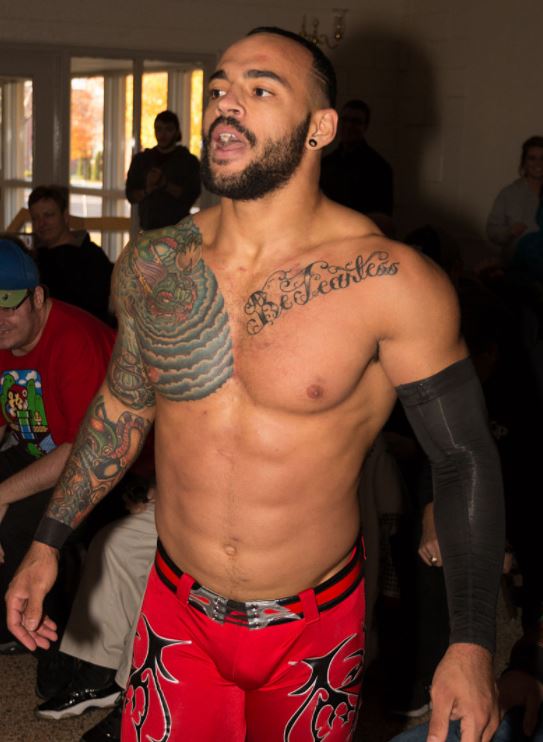 And on Wresting Observer Live, via Ringside News, former wrestler and podcast host Bryan Alvarez discussed Ricochet's contract and the view that the high-flying star is 'yet to sign a new deal'.

His terms are set to expire sometime in the next 12 months unless he has signed an extension.

In September, Wrestle Votes reported one WWE superstar had decided not to re-sign.

And plenty of rumours suggested Ricochet was the man in question.

However, the former Lucha Underground man denied talk he was heading for the exit at the time.

Ricochet was promoted onto the main roster from NXT but many feel he has been misused by chief Vince McMahon.

He took part in his first Royal Rumble 12 months ago but was knocked out by eventual winner Drew McIntyre.

Ricochet was beaten by Brock Lesnar in under two minters at Super Showdown in February 2020.

And has struggled to bounce back since – a one-sided losing feud with Retributionheaping more misery on the Raw star at the end of last year.