A GOLF prodigy aged 13 died as she slept just hours after her parents found her sleepwalking.

Elexis Brown was labelled one of the sport's "brightest stars" and described by dad Ben Peter as an "amazing, beautiful person" who was too modest to realise how popular she was. 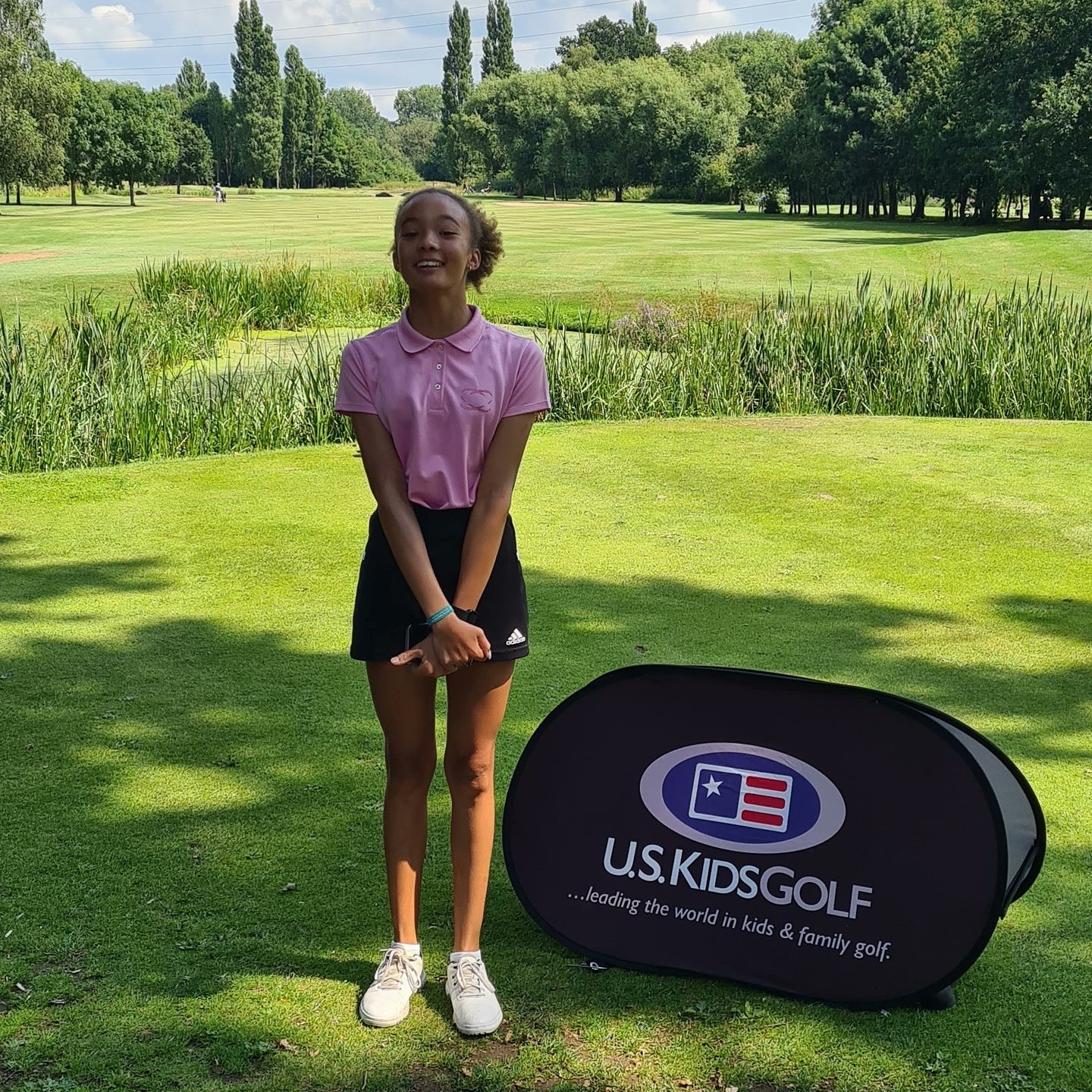 Ben, 42, and Elexis' mum Hayley, 38, put her back to bed overnight on Saturday after she was sick and had been sleepwalking, but they found her unresponsive in the morning.

After they called 999, paramedics took Elexis to hospital, where despite
the best efforts of medics she was sadly pronounced dead.

Lincolnshire Live report Mr Peter as saying: "She went to bed as usual on Saturday night.

"She woke up sleepwalking and unfortunately had been a little bit sick.

"We put her back to bed to make sure she's okay, as you would do as a parent. A few hours later we found her and she was gone."

And Mr Peter revealed he hadn't known just how many hearts his daughter had touched until they received dozens of messages of support on social media.

He said: "I'd not realised how popular she was until I saw all
the tributes on her Instagram. 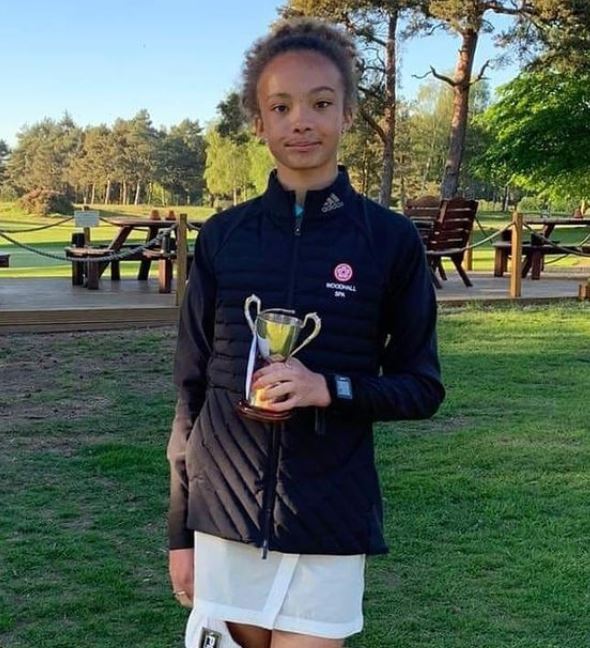 "She never knew herself how popular she was because was a very modest person.

"If she could see what people are saying about her and her
achievements, I think she'd be shocked."

County champ Elexis had a handicap of 8.5 and coach Anders Mankert posted on Twitter: "I'm devastated to hear that golf has lost
one of its brightest stars.

"I had the privilege of coaching her and witnessing first-hand her
extraordinary rise in the game. A genuine star."

Elexis' short-game coach Alison John agreed, saying: "She was a talented
golfer, whose work ethic showed her passion for the game.

"As her short game coach, I saw how she helped others. She was
approachable and yet modest.

"She is much missed and will not be forgotten."

Now Ben and Hayley are keen for their daughter's contribution to the golfing world to be known even wider.

Mr Peter said: "The coaches always said she was talented, had a fantastic swing and was far too good for her age already.

"She worked so hard to get where she was. Her dream was to play in
America and play for England Golf Girls.

"She was about to go to Ireland to play World Amateur Championship on
the Sunday that she died. She was so looking forward to it.

"She loved being in Lincolnshire. She loved playing golf there and she
loved the people. She was there at least three times a week working on
her golf.

"She's done so well. We are all so proud of her. Everyone's just in a
state of shock at the moment."

Mr Peter added: "We want to talk about her and remember her.

"People who I hadn't even spoken to before were sending messages
saying their kids looked at Elexis and said they wanted to be as good
as her.

"I didn't realise how much of an inspiration she was. We miss her so much."