ROB BAXTER is gutted he won't get the chance to see "Heineken running out of everyone's ears" to celebrate Exeter Chiefs' first ever European semi-final.

Sandy Park would have been swimming in a sea of beers come Saturday's historic Champions Cup clash against four-times winners Toulouse. 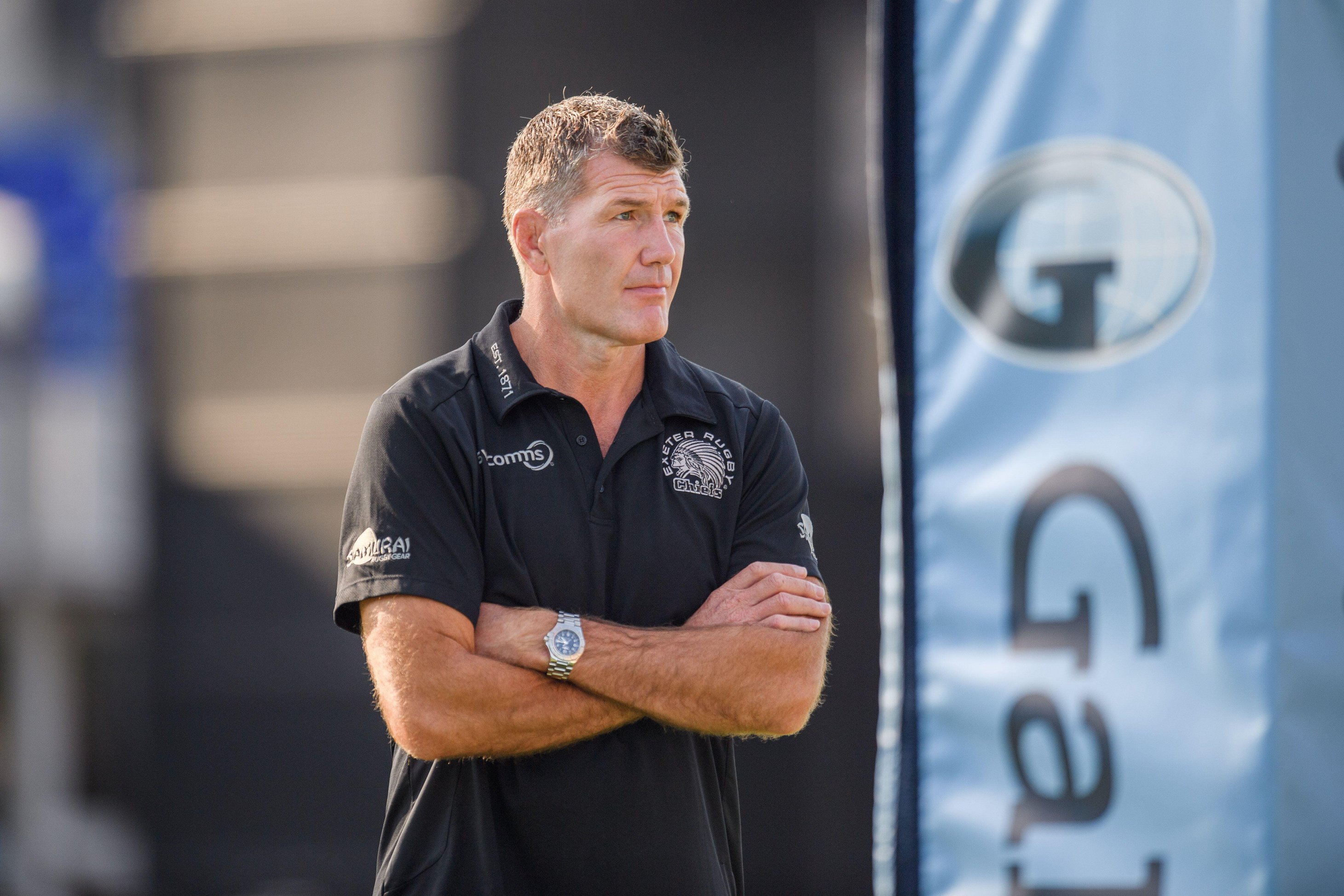 But with the effects of Covid-19 still continuing to devastate sport, Baxter's free-loving Chiefs and their pumped-up fans will be socially distanced – with tinnies in front of the TV instead.

Gutted Baxter said: "You always imagine semi-finals of Europe being these huge occasions.

"Flame-throwers all around the pitch, music, crowds going mad… Heineken pretty much running out of everyone's ears.

"They are amazing days and it is a shame, but at the same time it doesn't dilute what has to happen on the pitch.

"I think we are dealing with it very well."

On Tuesday night RFU boss Bill Sweeney painted a bleak picture for the sport as he begged No10 for vital government cash to bail the egg-chasers out.

Twickenham chiefs reckon no crowds this autumn, as well as at the 2021 Six Nations, will see them post £100million plus losses. 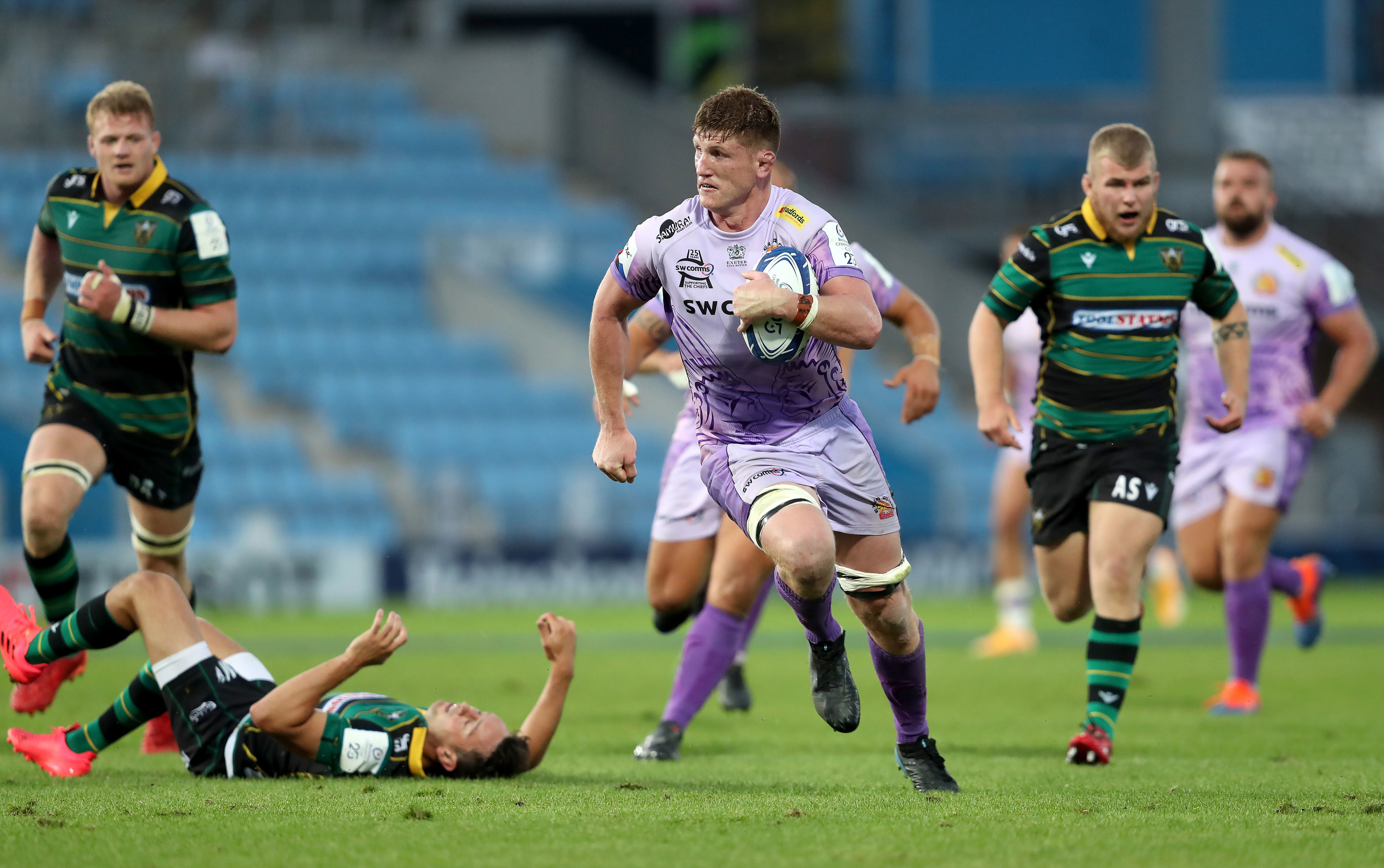 Normally that cash would then be filtered throughout the game – including to top Premiership clubs like Exeter who are paid for supplying players like Jack Nowell, Henry Slade and Luke Cowan-Dickie to Eddie Jones' England team.

Luckily, though, the Chiefs have been one of the only clubs to break even thanks to their success on the pitch, but also from holding conferencing and events at their stadium.

And when asked about the future for Sandy Park, Baxter, who also sits on the club's board, added: "I see the financial predictions.

"And those things for obvious reasons are under pressure when people are either in semi-lockdowns or conference centres and sporting venues aren't allowed to open."

He continued: "There is pressure on us financially. We think we will be fine, bigger picture, longer term.

"We think we are a very stable business, we think we have got things in the pipeline that will help.

"So, as long as we don't seem to be in a lockdown for an eternity, which is kind of what it feels like at the moment, then we think we will weather the storm.

"There is a reality that this cannot go on. Outside of professional sport, a lot of sports clubs that just provide community service are just going to disappear.

"You can't run businesses on zero finance – we will definitely see teams coming under pressure.

"Let's hope there is a genuine concern taken by the Government in how they aim to help us and how they also aim to get crowds back in as soon as they possibly can."