ROBBIE LAWLER is fully prepared for another verbal onslaught from Nick Diaz in their rematch on Sunday.

The future hall-of-famers will collide early tomorrow morning at UFC 266 in front of a sold-out crowd at Las Vegas' T-Mobile Arena. 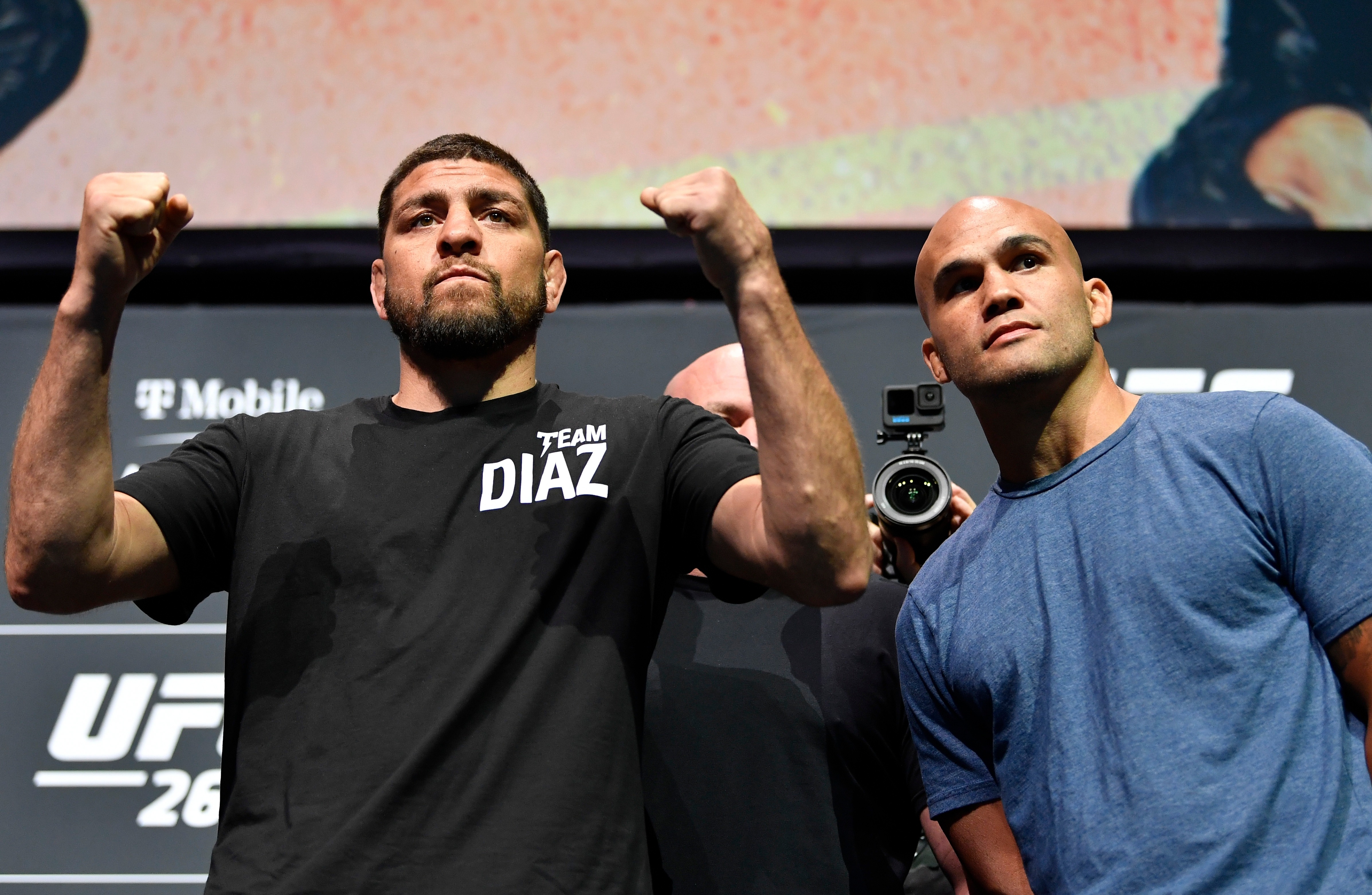 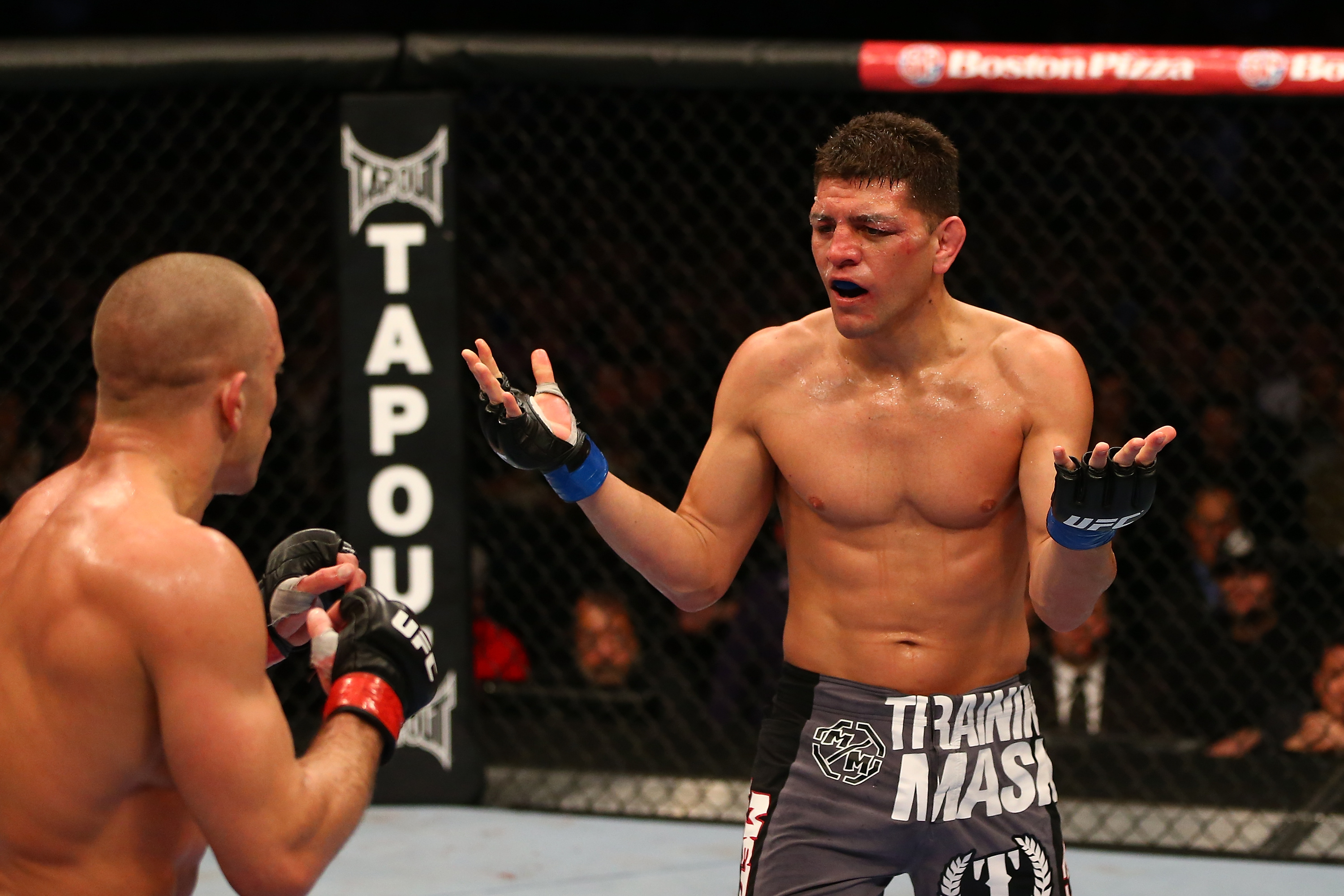 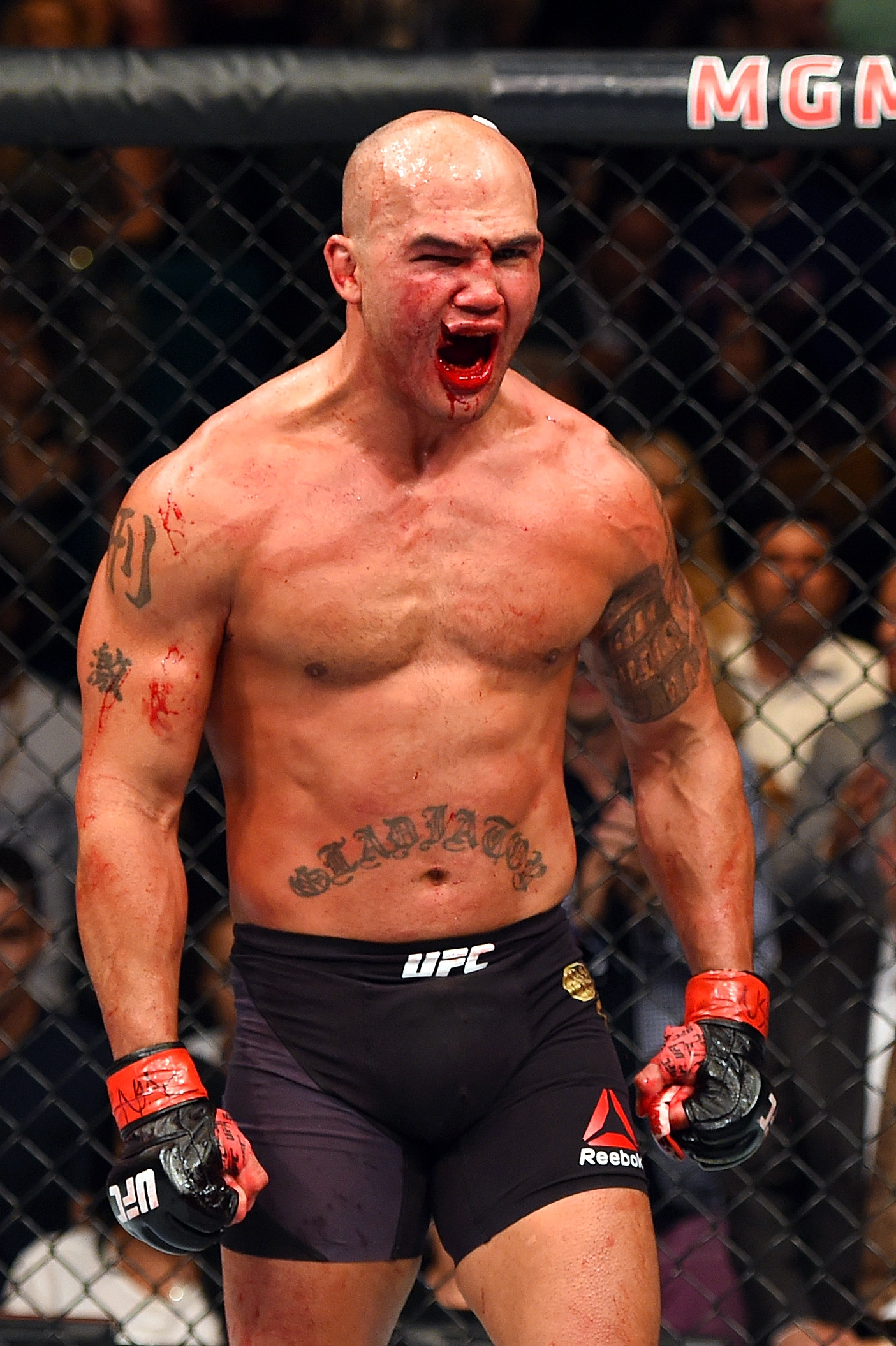 Former welterweight king Lawler was knocked out by Diaz in their first clash 17 years ago at UFC 47, in which the Stockton slugger used his famed mid-fight trash talk.

And the Kill Cliff ambassador is expecting more of the same second time around, telling SunSport: "I think that's just part of his game.

"He definitely makes it a very personal experience in there.

"I expect the same thing. It's just how he fights and how he gets himself jacked up."

The opportunity to avenge his most spectacular defeat is something Lawler, 39, never thought would come to fruition at this stage of his legendary career.

The Sanford MMA standout said: "I actually didn't really think of it.

"It's just been a long time. But it's a big fight for me and the UFC wanted to put it together. So he's coming to fight."

Diaz faceplanted Lawler with a beautiful counter right in the first round of their memorable showdown, which has been replayed over and over again in the build-up to fight night.

Lawler said of his first stoppage loss: "My defence wasn't tight at the time.

"He did a good job of drawing me in and countering me with a good right hand which finished me.

I think that's just part of his game

"But even before that, early on in the fight, he caught me with a nice one-two down the pipe.

"It was just his night.

"After that fight, I went on and did some good stuff in the next 10 or 11 fights So obviously, I've learned from those things and built on it.

"When those things happen and you lose, it's, 'Okay, where do we go from here? How do we get better?'

"That's what I've always tried to do and that fight was no different."

Lawler is relishing the opportunity to settle the score with the eldest Diaz brother and is confident their Sin City showdown will provide fireworks.

"And the fans are gonna get what they're asking for. That's a nice fight."

Robbie Lawler spoke to SunSport as part of his ambassador role for Kill Cliff and Get Biofuel, an initiative from the supporters of renewable, plant-based biofuels, the Clean Energy Team is leading a movement of positive change.