ROBERT Elstone has told Toronto Wolfpack to prove they can be good for Super League if they are going to be let back in. 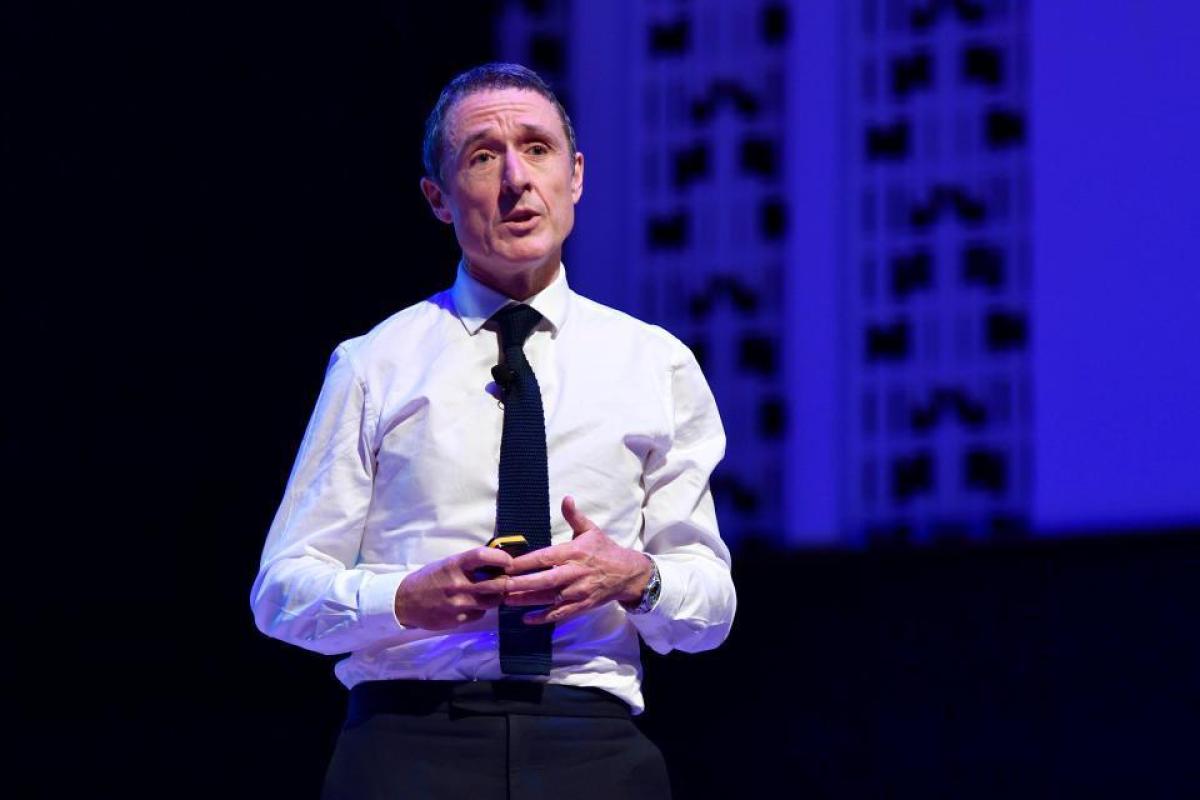 The Canadian side has been given four weeks to redraw a ‘frankly disappointing’ first plan to stay in the top flight, which prospective owner Carlo LiVolsi had not given his full attention.

However, Elstone admits this is also a test of whether it is worth having a rugby league club in Canada and while support from the Raptors, FC, Tory and the Argonauts – with a combined Twitter following of just over three million people – is a start, that is all it is.

The Super League boss said: “Their submission was, in essence, short on two principal points – the viability of Super League in Canada and there certainly wasn't enough evidence to support that.

"Secondly, the viability of the club itself, which fundamentally is around financial projections, the input of the owner and the funding of the club.

"Neither of those were answered in sufficient detail.

"I've e-mailed Mr LiVolsi with an indication of the sort of things we'll be asking for. In the next few days, we'll provide a prescriptive list of requirement, information and support.

"To be fair, that was supplied in time for the original submission but we'll revisit that, look at it and make that crystal clear. The ball's in their court as far as that's concerned.

"The club has to prove it’s viable in its own right firstly but the question beyond that is will Super League be better off at some point in the foreseeable future from having a team in Toronto?

“There’s an onus on the club, it has an obligation to look at that – to give us an indication that Super League in Canada makes commercial sense – and we’ll also do our own work.

"It would be very easy to look, as we have done, at the size of Toronto, the wealth, the tourist information, the size of broadcast markets – we’ve got to make sure that’s relevant to the job in hand.

“The support from other sports franchises is good and partnerships with clubs of that stature can only help – but there are messages of support, then there is something more tangible where the club has an opportunity to build a business through that partnership.

“The accessibility of Toronto Wolfpack to those markets is a very different question to how big those markets are. That will involve us looking at similar sports businesses, how clubs in similar situations have capitalised on opportunities.

"Mr LiVolsi admitted it hadn't had his full attention, that he hadn't applied the resources necessary to it and held his hand up to that and said, 'Give me a second chance.'

"That's where the clubs have taken that far and reasonable approach, which is the right thing to do and the ball's in their court to now deliver on that.

"Can it exist locally and wash its face is question number one but fundamentally for growth, will it bring new revenue in the other clubs will be able to share in?

"That's the challenge and we have to look for evidence of whether we believe that's possible or not."

Toronto and LiVolsi – who has promised to pay four months’ unpaid wages – have until October 23 to come up with a new plan, then he will present to the other 11 clubs, then he will find out their fate but going on with 11 for 2021 has already been discussed.

Elstone added: “We’ve spent time looking at the pros and cons of having 11 and 12. There are obvious things in favour of 12 – competition format – but equally there are financial pressures that may push it in a different direction.”