A ROMA fan woke up from a nine-month coma after hearing a video message from club legend Francesco Totti. 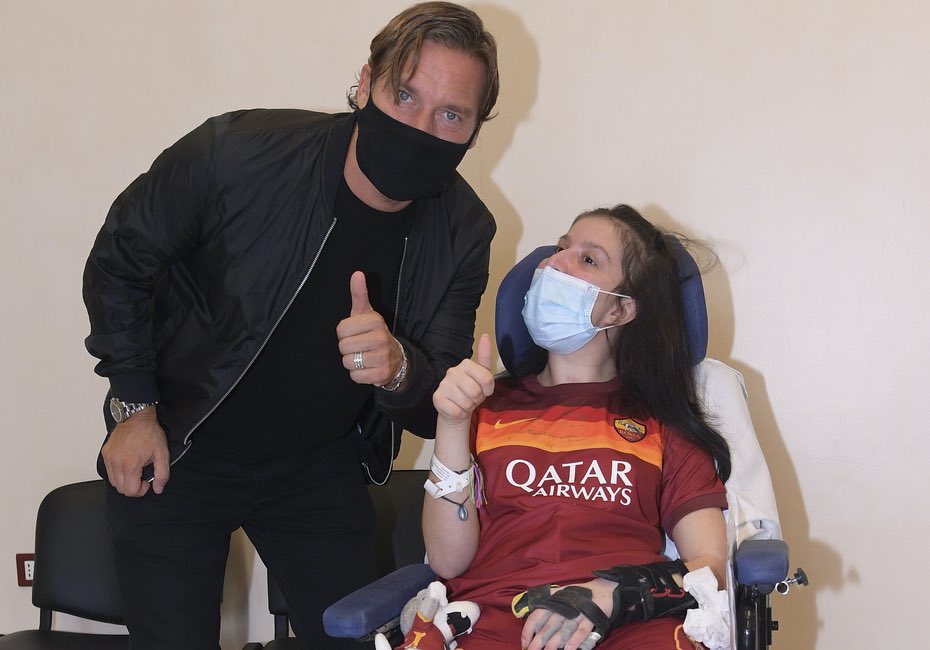 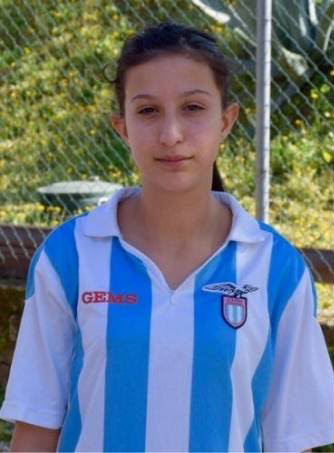 Former Lazio Women player Matilli was air lifted to Gemelli hospital in Rome and her devastating head injury saw her put into a coma.

Her parents regularly played Roma's anthem to her at her bedside as they hoped for a recovery.

But it was the message from Roma's legendary former captain that finally saw her come around last week.

Totti sent a message to the inspirational teenager and urged: "Ilenia don't give up, you'll do it, we're all with you."

On the night of the accident, Matilli was travelling in a car that collided with a tree around 2am after a night out with friends.

But there is finally light at the end of the tunnel for her parents who sent a delighted message back to Totti after their daughter regained consciousness.

They said: "Your fantastic voice, combined with the passion and love Ilenia has always had for Roma, has favored her awakening.

"The return of her smile is so contagious and her eyes are full of light and joy.

"We look forward to seeing you, Ilenia is waiting for you."

And Totti granted their wish as he visited Matilli and her family in hospital on Monday.

The 44-year-old Italian spent an hour and a half with Matilli – who is yet to regain her speech – and signed her Roma shirt and posed for photos.

Totti has promised to meet up with the youngster again as she continues her recovery.

He said: "It was beautiful and touching for me and I hope it was more for her. I was very happy.

"She doesn't speak but we hugged and she started to cry.

"Had I known that it would help, I would have sent the video earlier. We will meet again once she leaves hospital."

Matilli's dad Stefano was overwhelmed by Totti's actions and he told Corriere Della Sera: "I have to thank a friend of my daughter who had the idea of contacting Totti and having him record a message.

"Francesco accepted immediately, you can see that he is a person with a good heart, talking to him today in the hospital was like talking to a brother."