ROMELU LUKAKU reportedly told Alexis Sanchez and Ashley Young to join Inter Milan because the dressing room wasn’t ‘divided’ like the one at Manchester United.

La Repubblica claims Lukaku was immediately blown away by how united the Inter players were when he joined in a £72million switch from Old Trafford in August 2019. 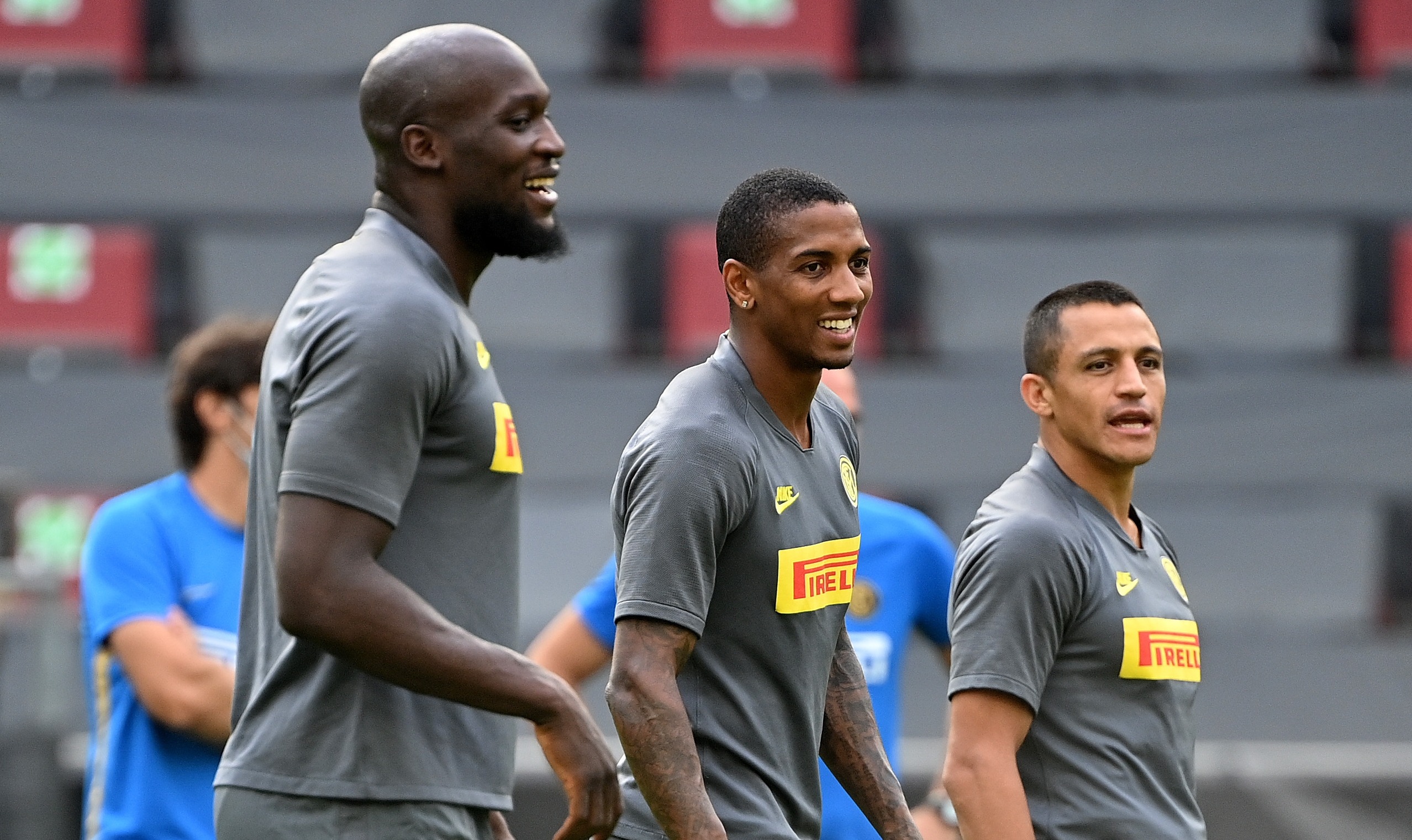 Former Chelsea boss Antonio Conte placed all his faith in the Belgian, who had struggled at United despite scoring 42 goals in 96 games.

And Lukaku repaid his manager with an astonishing 34 goals in all competitions last term.

But he wasn’t the only man to leave United for Inter, with winger Sanchez following him on loan weeks later.

He has since made his move permanent, while Young was snapped up in January 2020 to strengthen the flanks.

And it’s believed the pair both asked Lukaku what the defining difference was between United and Inter.

Lukaku apparently told them the unity in the dressing room compared to the disarray at Old Trafford was reason enough to make the move.

A report from La Republicca read: “Lukaku was tired of United because Paul Pogba and Anthony Martial were struggling to pass him the ball.

“It was a picture of a dressing room divided in groups.

“When Sanchez and Young asked him before signing how things were at Inter, the first answer was ‘really good, there are no clans’.”

Sanchez made 32 appearances in his first season at Inter and has so far featured in all three of their games in the new campaign.

Meanwhile, Young has also played in all three having featured 25 times last term, but has been strongly linked with a return to Watford.