CRISTIANO RONALDO jumped to the top of the Serie A scoring standings after netting twice for Juventus against Crotone.

The 36-year-old superstar leapfrogged Romelu Lukaku after his brace for Juve in their 3-0 home win. 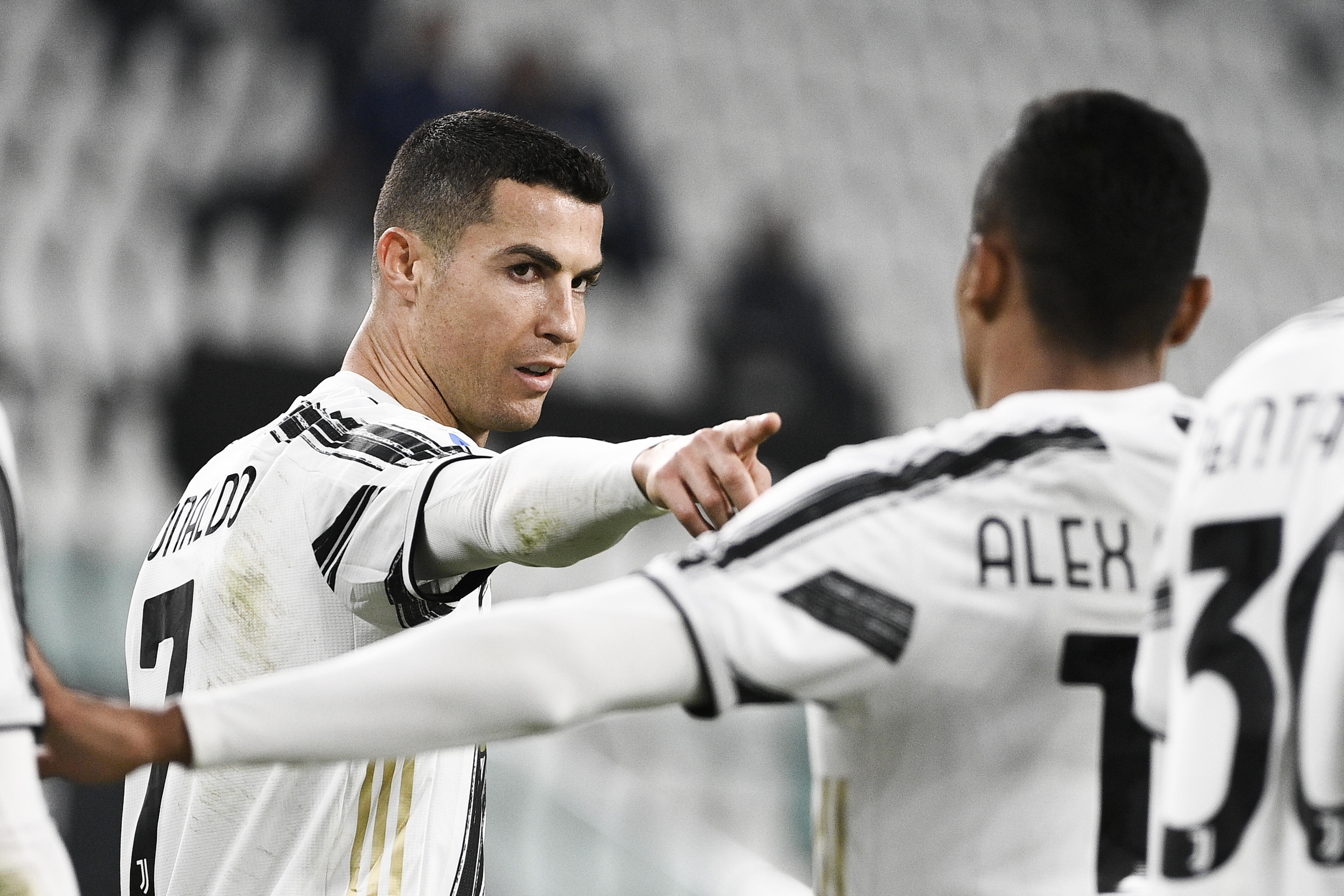 It took just 38 minutes for Ronaldo to get on the scoresheet as he headed the Italian champions in front.

And Ronaldo quickly netted again with a second header in first-half injury time.

But the Portuguese star also missed an open goal as he spurned the chance to complete his hat-trick.

Juve face a huge challenge to overhaul leaders Inter Milan and defend their Serie A title.

His double saw him overtake Lukaku with 18 league goals this season.

Juventus added a third goal against Crotone with an effort from Weston McKennie midway through the second half.

It was a much-needed response from Juve after their defeat to Porto in the first leg of their Champions League tie.

The win moves them up to third in the table but still eight points behind Inter with a game in hand.