HELEN GLOVER has come out of retirement and will attempt to win a third successive Olympic gold medal.

Glover and Heather Standing were British sport’s greatest double act, winning the coxless pairs at the London 2012 and Rio 2016 Games, and remaining unbeaten in 39 consecutive races. 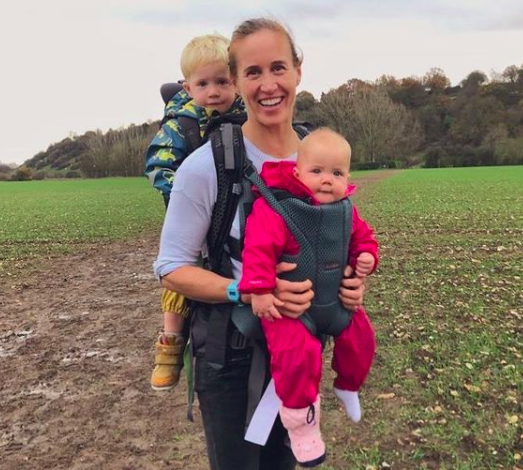 Yet a year on from giving birth to twins, the mum-of-three reveals for the first time she wants to qualify for Team GB at the Tokyo Olympics.

Glover, 34, told SunSport: “I had planned to watch Tokyo on my sofa with my family.

“Then the lockdown came and I spent a lot of time on the rowing machine, purely trying to get a bit of fitness back.

“Slowly, I started to see some of my old scores returning. So, I started to think: ‘I wonder if it is possible? What could I achieve?’ No-one has done this yet.

“I promised myself if I’m still training, still enjoying it, and it’s not impacting family life, I’ll keep going.

“I gave myself the target of Christmas time and if I was still going, I’d go to the team training base and start the trialling process.

“I wouldn’t be going if it wasn’t for the Olympics delay. It’d be totally unrealistic to think that I could have come back after twins and get there in six months.”

Glover is married to TV naturalist and wildlife filmmaker Steve Backshall, 47, who is known for his BBC Deadly 60 series. 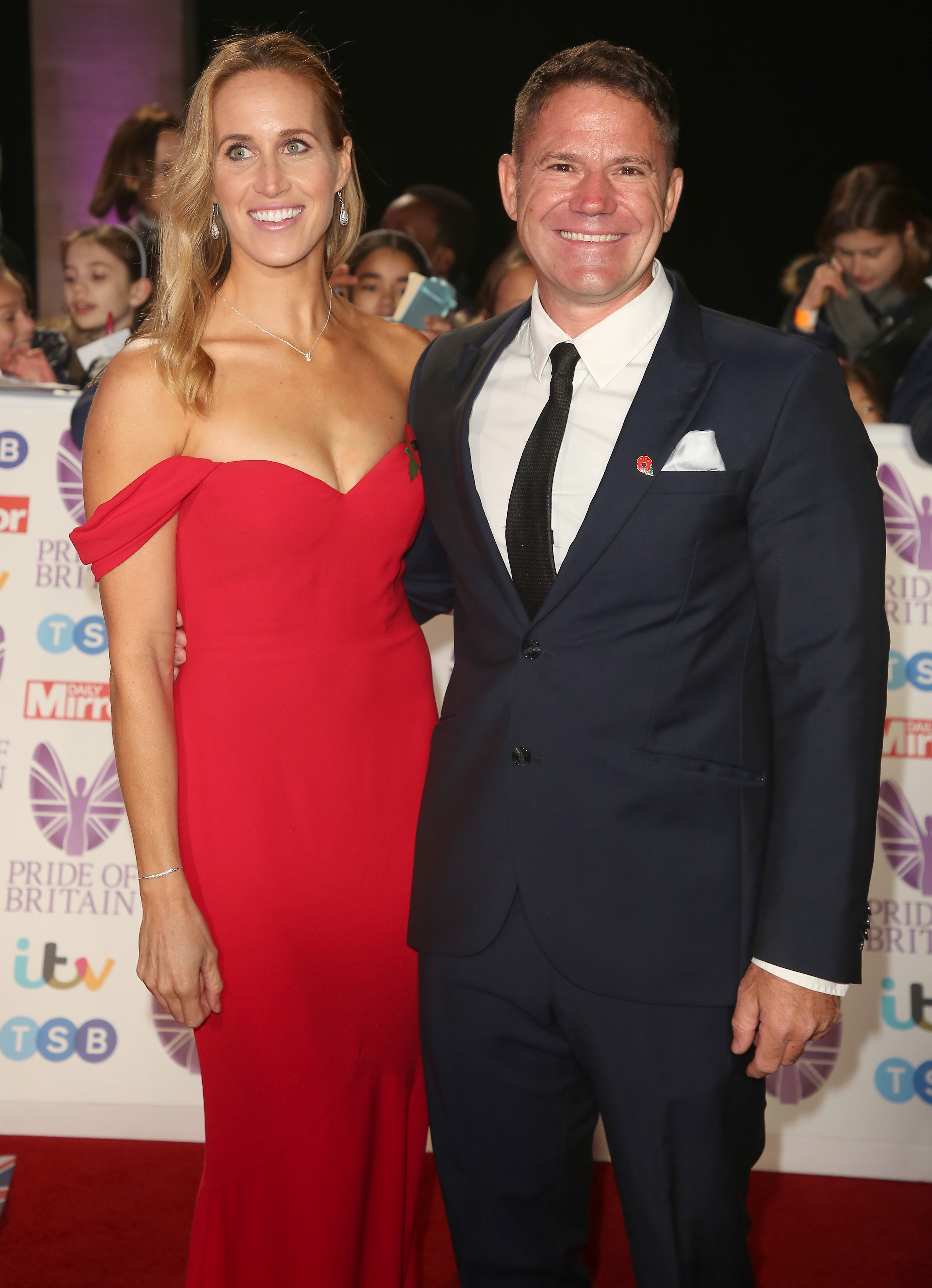 They have three children – two-and-a-half-year-old son Logan and 12-month-old twins Kit and Bo.

The Cornwall-born star said: “There was a moment last October that I did a 2km test on the rowing machine, and we both realised it was possible.

“I exceeded where I’d expected to be. Steve watched the score and said: ‘You’re really going to do this, aren’t you?’

“Steve has always been incredibly supportive. Straight after Rio, he said: ‘If you ever want to do it again, we can make it work.’

“Okay, he didn’t definitely expect this! But as my training loads have increased, he’s a huge part, if not the essential part of the support network and system that makes it work.

“I’ve always said the day rowing flips above family in terms of my priorities, I’ll stop. I’ve been really pleased with the way we have managed.

“Our kids now think it’s totally normal that you sit in the snow on the rowing machine for two hours.”

Relentless Glover trains 2-3 times a day and will have to prove herself by Easter to British Rowing selectors.

Just because of her lofty status in British Olympic history no special privileges will be afforded.

She has not targeted any specific boat or crew but recreating the Invincibles with Stanning, 35, was off the table this time. 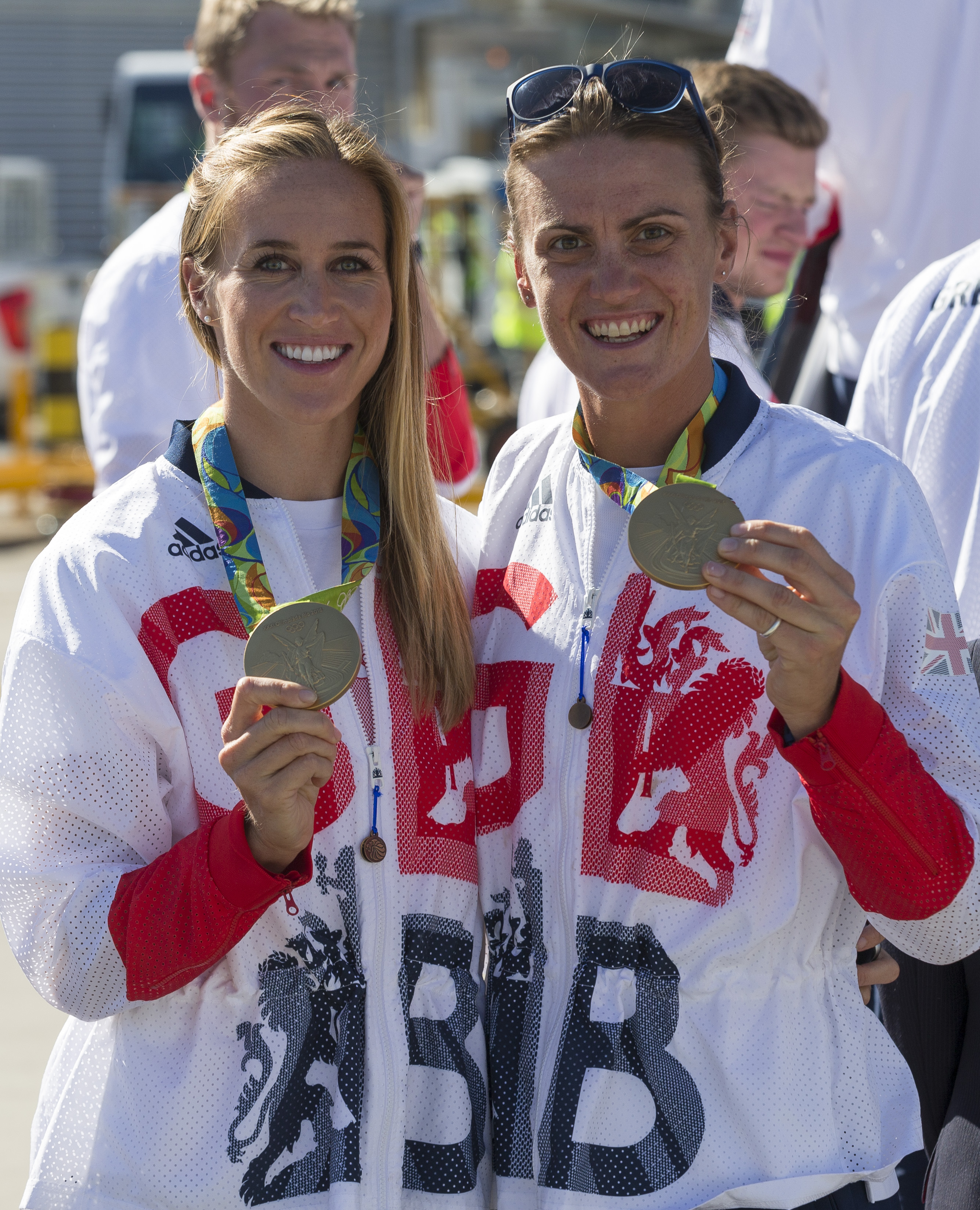 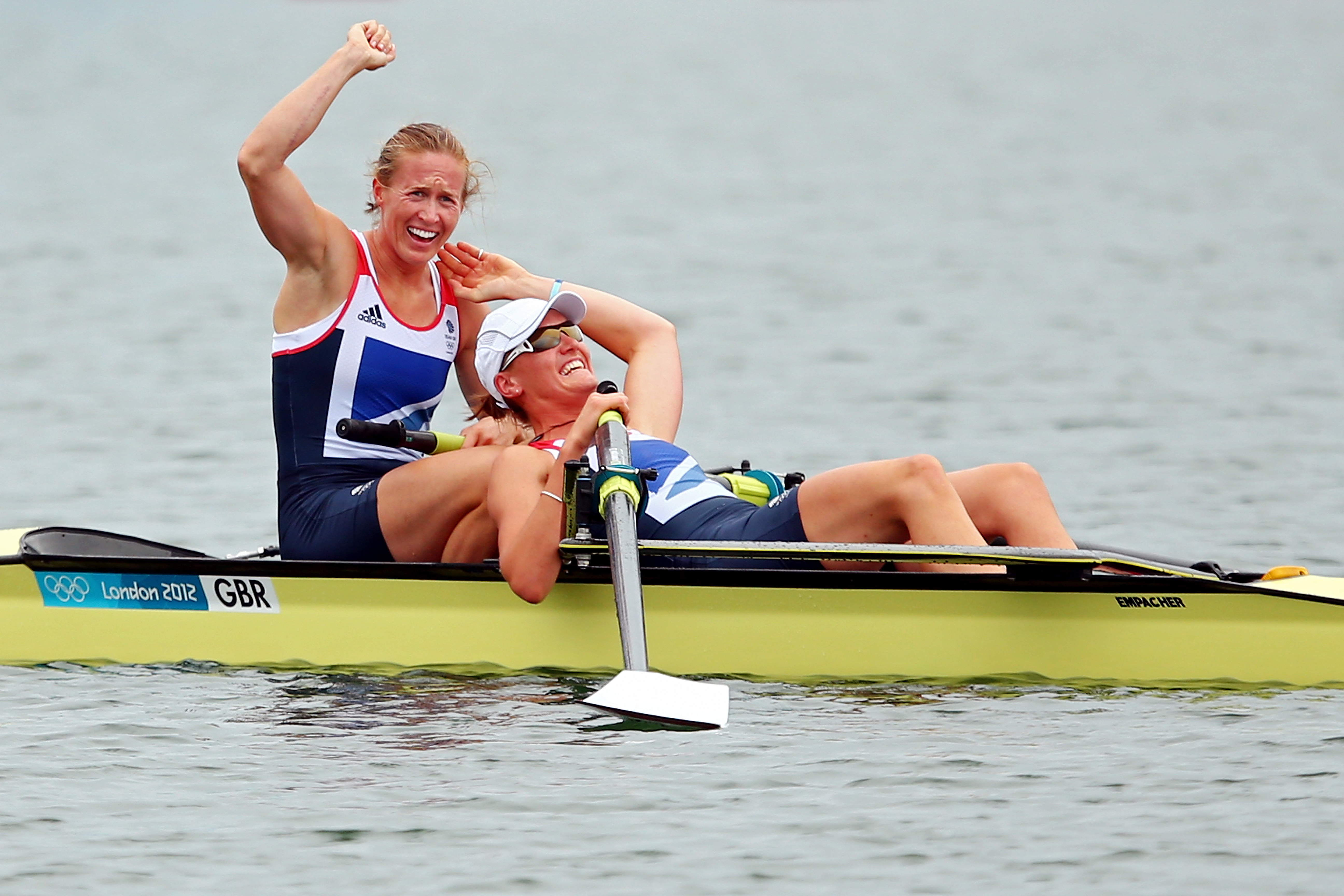 Glover laughed: “Heather keeps herself fit in the army but definitely her retirement wasn’t questioned.

“After Rio, she was never going to come back and I knew that.

“I spoke to her when I first thought about coming back and she was very much saying: ‘I’ll be fully behind you – but from the sidelines!’”

For Glover, the opportunity to show to other mums what is possible is her main motivation.

She added: “There is a strong message to send out that there’s no point in your life of motherhood that you cannot make decisions.

“Whether it’s starting your own business or going back to a sport you love.

“There’s definitely something liberating when you realise how strong the female body is.

“I’ve won two Olympic golds but it was actually having children that made me realise how amazing the female body is. Isn’t that ridiculous?

“And when I train now, I’m doing so with a big respect for my body.”