And the Crystal Palace boss is adamant footballers must set an example for the rest of the public. 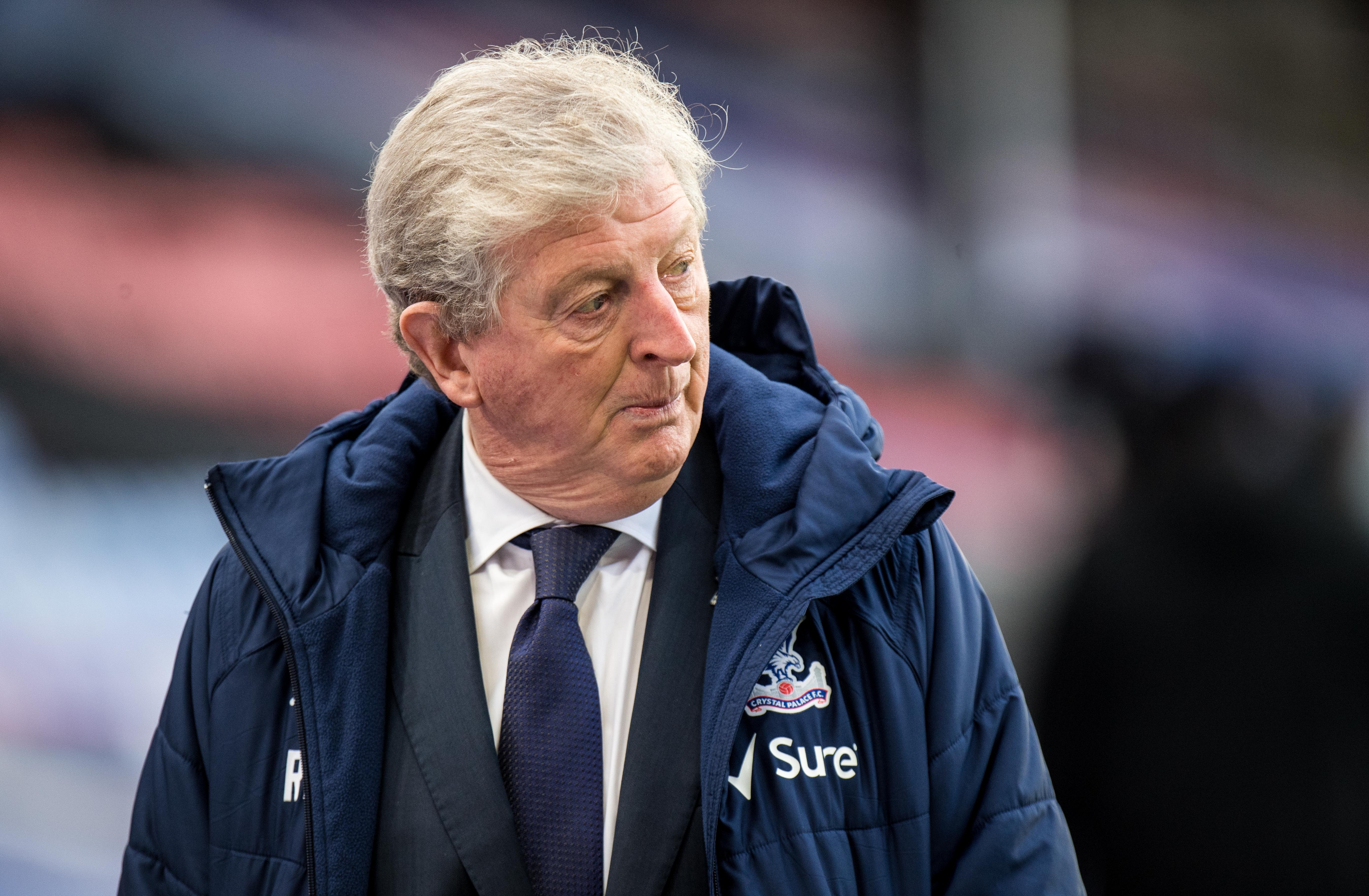 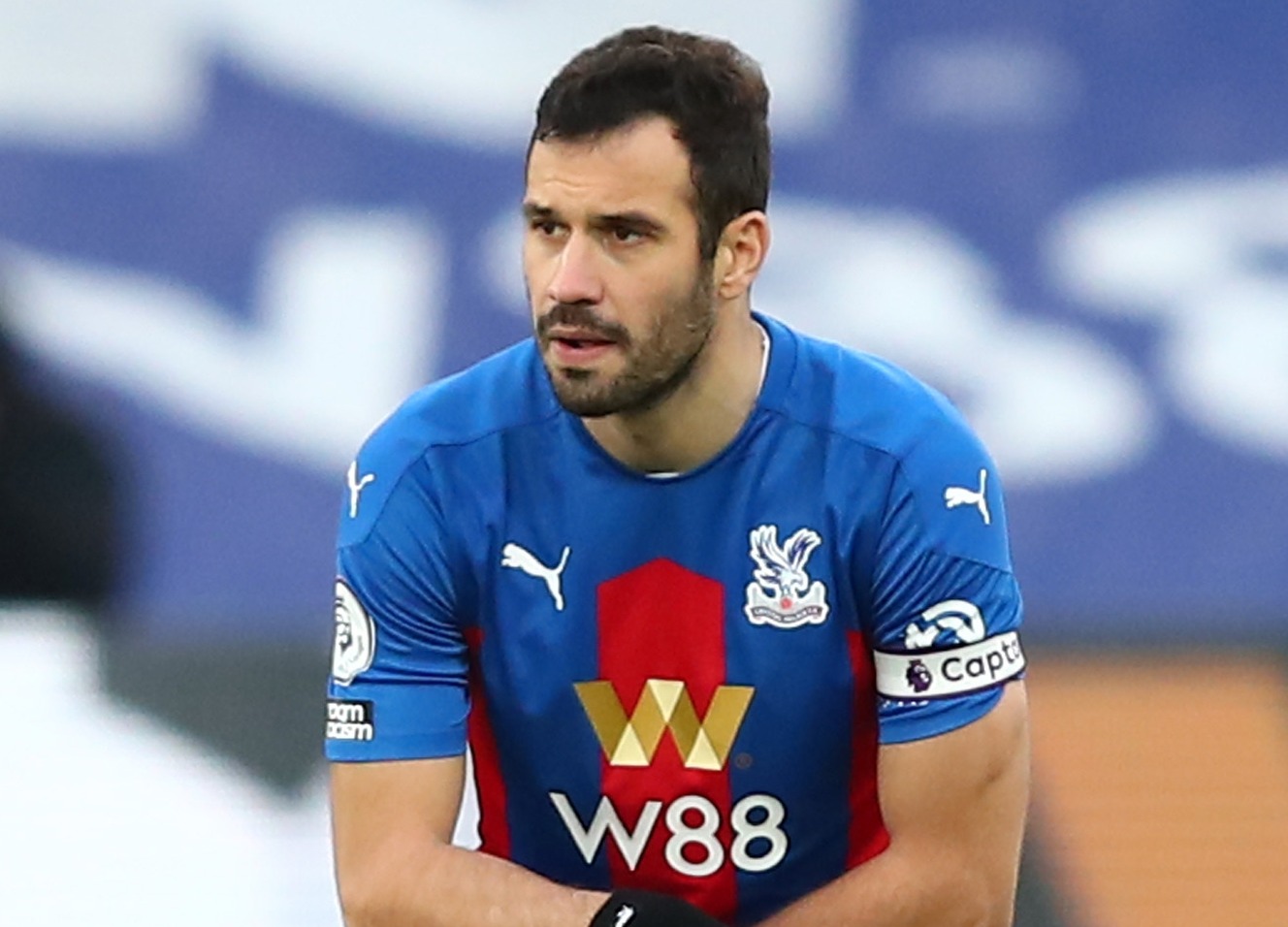 SunSport exclusively revealed Palace and Fulham were investigating last night after a video emerged of their stars appearing to break Covid rules.

Aleksandar Mitrovic and Milivojevic were filmed together on Instagram by the Fulham striker's long-term partner Kristina Janjic at a London New Year party.

When asked if he would be speaking to Milivojevic after Palace’s 2-0 win against Sheffield United, Hodgson said: “We absolutely will.

"Our take on it is we disapprove totally, we are very disappointed that one of our players has broken the guidelines from the government at a time when so many are suffering from having to adhere to these guidelines.

"It's something which we are very disappointed about. But we'll take our responsibility, we'll apologise to everybody.

"We will certainly make sure that Luka not only apologises but understands that what he's done is totally wrong and we'll deal with the matter internally."

In one of the Insta story videos the footage says 'Happy New Year 2021' as the Serbian pair appear to celebrate with at least seven other adults.

Then a later story posted shows Mitrovic playing football with Eagles captain Milivojevic as well as another man – who appears in the earlier video – and two children wearing this season's Fulham kits.

Milivojevic's wife Milica is tagged in the posts – and Janjic has since deleted her Instagram account to raise even further suspicion over the footballer's conduct.

As for Mitrovic, Fulham’s game against Burnley has been postponed following their halted midweek match with Spurs.

A Cottagers statement released on Saturday evening read: “Following reports regarding Aleksandar Mitrović breaking Tier 4 restrictions and Fulham FC Covid protocols, the Club is looking into the matter fully as it takes a breach of the rules extremely seriously.

“The player is aware of the Club’s disappointment and of the standards that are expected of him. The matter will now be dealt with internally."