BACARY SAGNA claims Leicester made him a ‘disrespectful’ offer when he left Manchester City in 2017.

And the former Arsenal star adds he was also made to sit on a couch for EIGHT hours during the ill-fated negotiations. 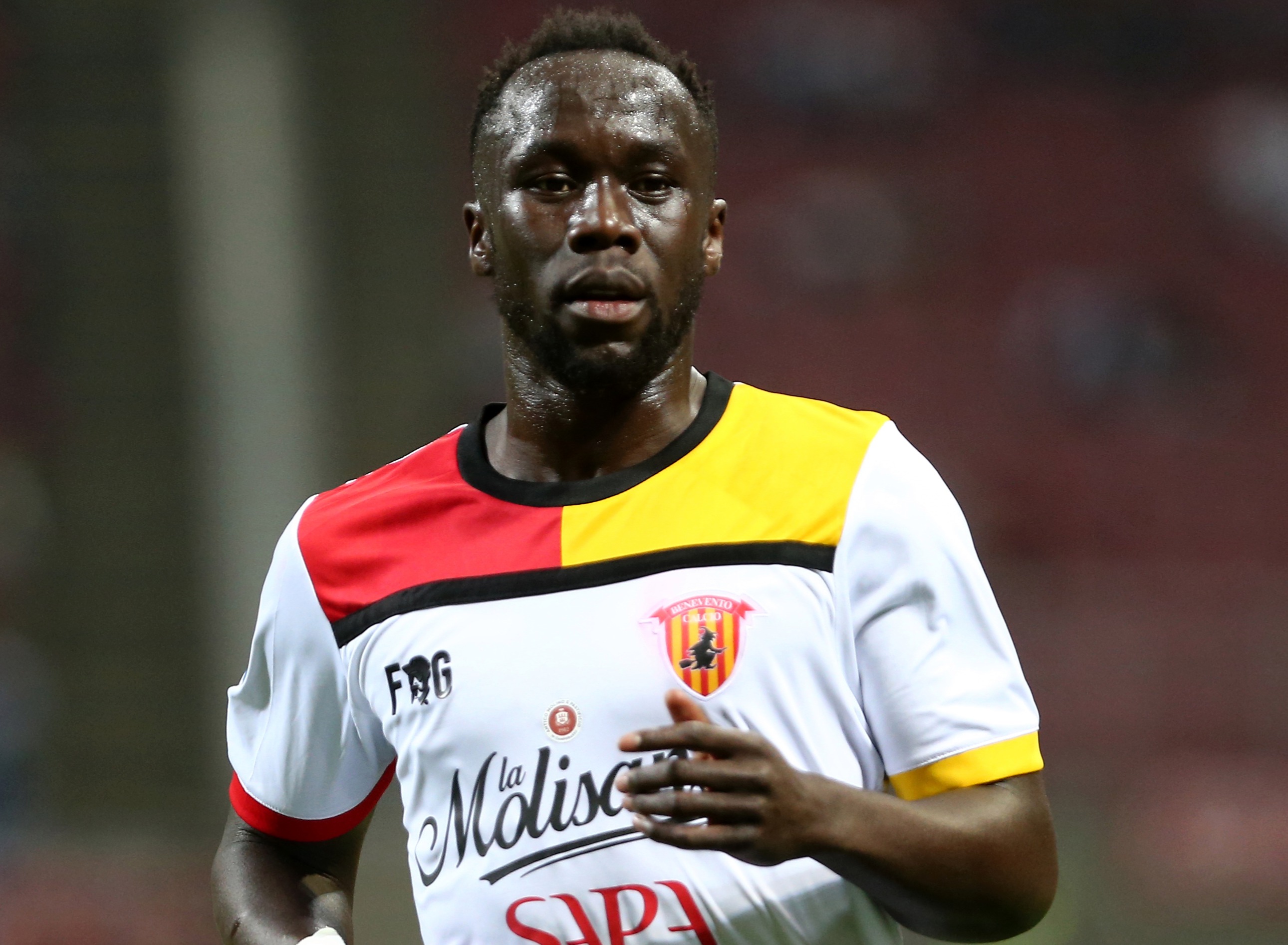 Before that, the Frenchman played 284 times in seven seasons at Arsenal, resulting in an FA Cup triumph in 2014.

But it was after Sagna’s Etihad exit when Leicester made their move.

The Foxes had won the Premier League title a year before and wanted to add the experienced right-back to their ranks under boss Claude Puel.

But Sagna claims Leicester’s offer fell well short of the mark, and their overall behaviour did not leave a good impression.

Sagna told SoFoot: “When I left City, I turned down a lot of offers. I said to myself, ‘They don’t want to respect me, I’m not going’.

“I met a few clubs, we agreed on everything, and finally they disappeared. Leicester disrespected me.

“They made me an offer with a few details that were wrong and they made me hang out on a couch for eight hours.

“A lot of things happened, but I never talked about it. I don’t care, actually.

“It was my problem, I shouldn’t have given a damn that much. I am not a man of money, I am my heart.”

Sagna went without a club for eight months before he penned a short-term deal with Serie A minnows Benevento.

Sagna, who won 65 caps for France, then moved to the MLS in the summer of 2018 with Montreal Impact.

And after ending his playing career last year, Sagna has now opened a BURGER restaurant in Paris.