MANCHESTER UNITED have been handed a major boost in the race to sign Atletico Madrid midfielder Saul Niguez, according to reports.

The Spaniard will push for a move to the Red Devils with Atletico willing to cash in for £40million. 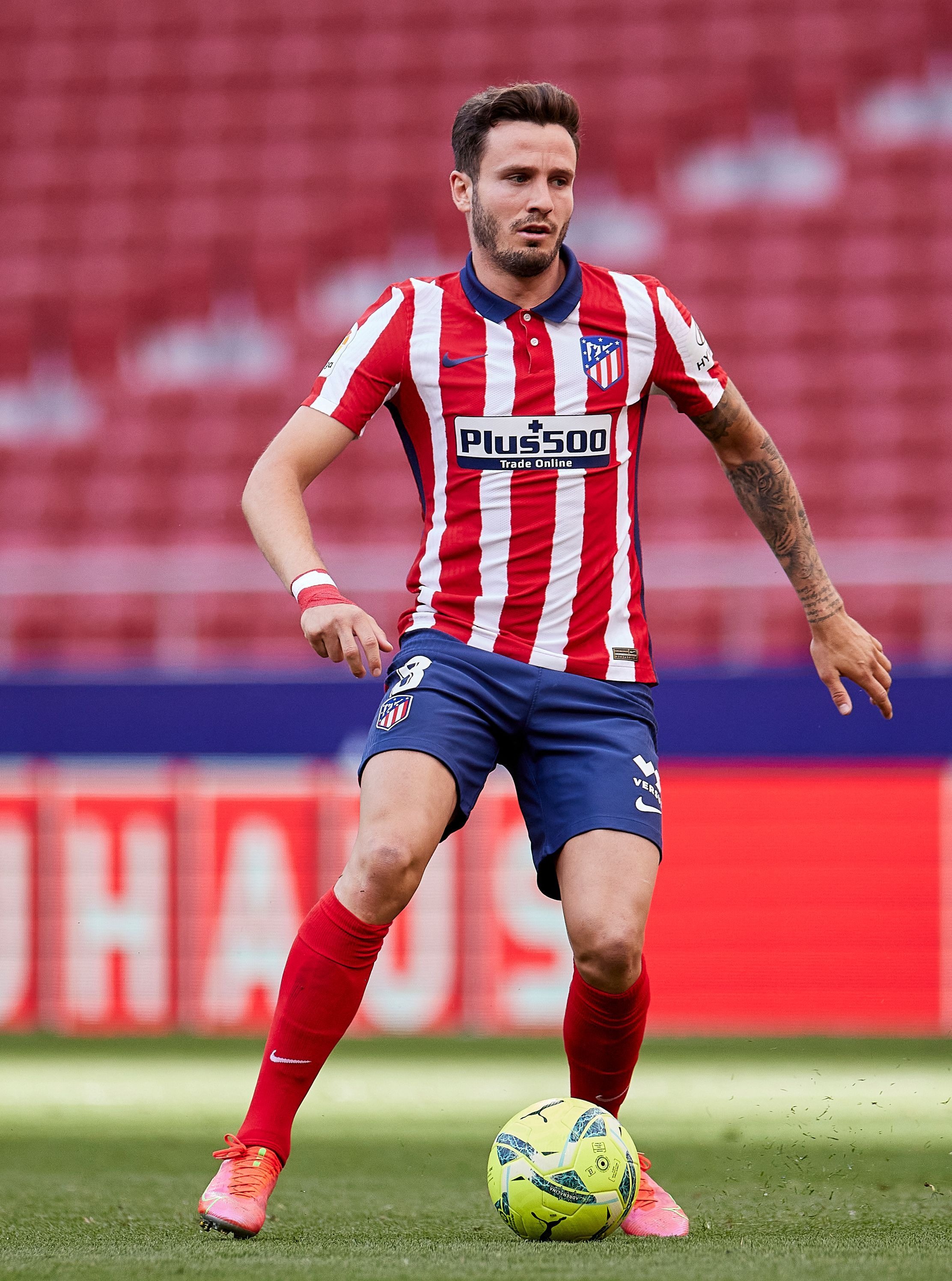 Niguez, 26, has been a long-term target of United having attempted to sign him a year ago.

Ole Gunnar Solskjaer hasn't lost interest in the midfielder and is preparing to make his move with a fresh offer.

His availability is expected to attract interest from both Paris Saint-Germain and Juventus.

But the Mirror write how Niguez would prioritise a move to Old Trafford above their European rivals.

When rumours of a move to Manchester emerged last season, Niguez admitted he was flattered by their interest.

He said: "I am very flattered that a club like Manchester United or other teams that ask about me take me into consideration, for me it is very positive.

"And that strong people in those clubs speak well of you means that I am doing things well at Atletico Madrid."

The star found himself on the fringes of the first team having made 22 LaLiga starts in their title-winning campaign.

Solskjaer is prioritising landing a midfielder with Nemanja Matic and Juan Mata appearing to be heading for the exit door.

Since making his Atletico debut in 2012 at the age of 17, Saul has featured in over 330 games for the club, winning the league title, Europa League twice and the Copa del Rey.