SERGIO AGUERO was spotted in Barcelona for his medical and to approve his new house ahead of a free transfer.

The Manchester City striker, 32, is leaving the Etihad when his contract expires on June 30. 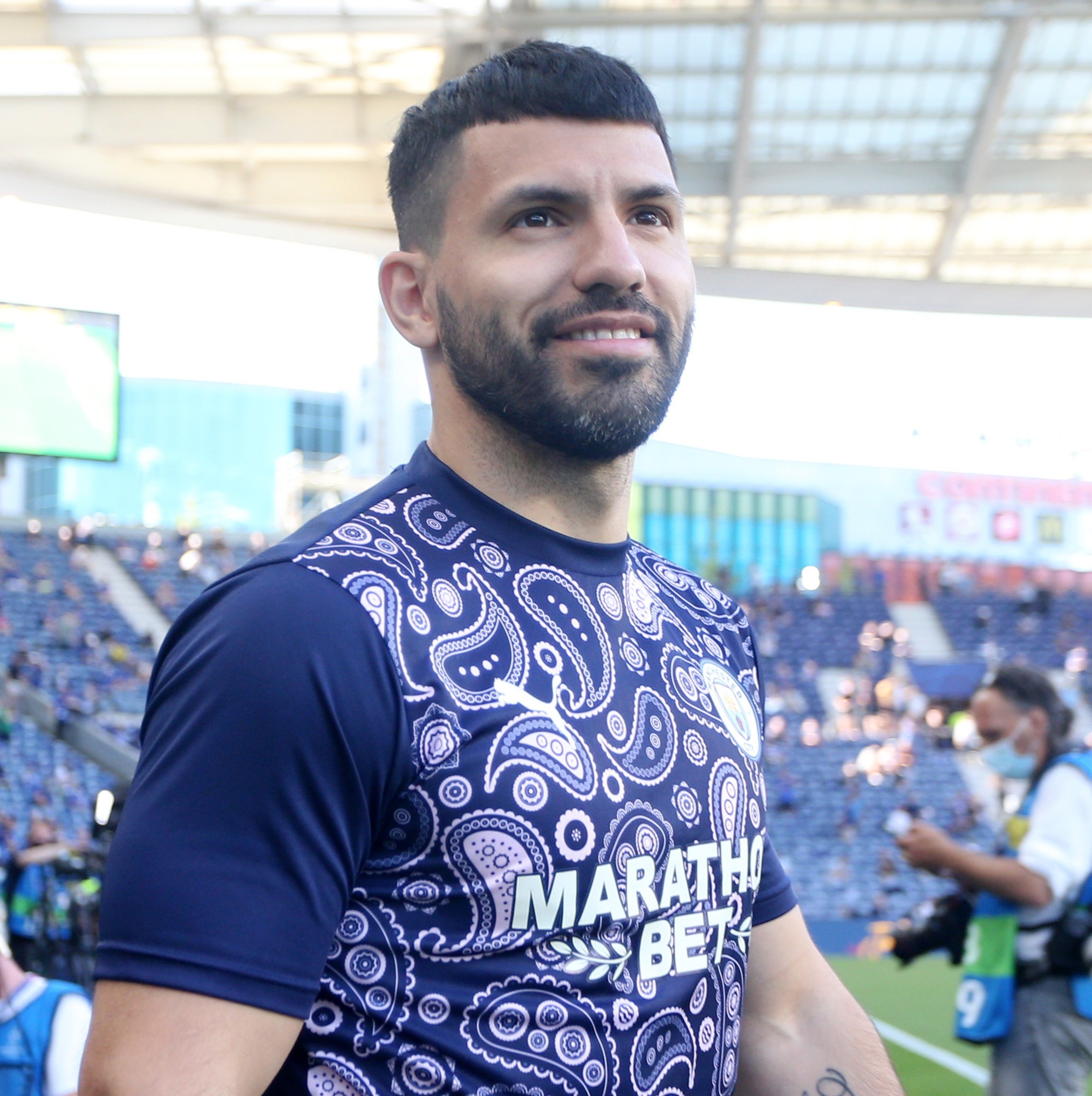 He will join Barcelona with a deal expected to be wrapped up and signed in the next two weeks before the Copa America gets underway.

Aguero played his final game for the Citizens after ten years in the Champions League final on Saturday night.

And the forward wasted no time sorting out the next step of his career, reportedly flying directly to Barcelona from Porto following the 1-0 defeat to Chelsea.

According to AS, he underwent a comprehensive medical inspection on Sunday at the Barcelona hospital, with particular attention paid to his problematic left knee.

On Monday morning, Aguero was filmed getting into a car from the hotel he stayed at to go back for a second inspection on the knee.

After that, Mundo Deportivo say he is expected to go and give the green light for the house Barca have lined up for him.

Aguero is almost certain to secure a deal – but is holding off until he gets guaranteed assurance compatriot Lionel Messi is staying put.

The ex-Atletico Madrid man will fly to Argentina on Tuesday to join up with his national team.

Lionel Scaloni's side face Chile on Thursday and Colombia next Wednesday in World Cup qualifiers before facing Chile again the following Sunday in their first Copa America group game.

However, the tournament – scheduled to be in Argentina and Colombia – has been thrown into chaos with BOTH host nations stripped of their staging rights. 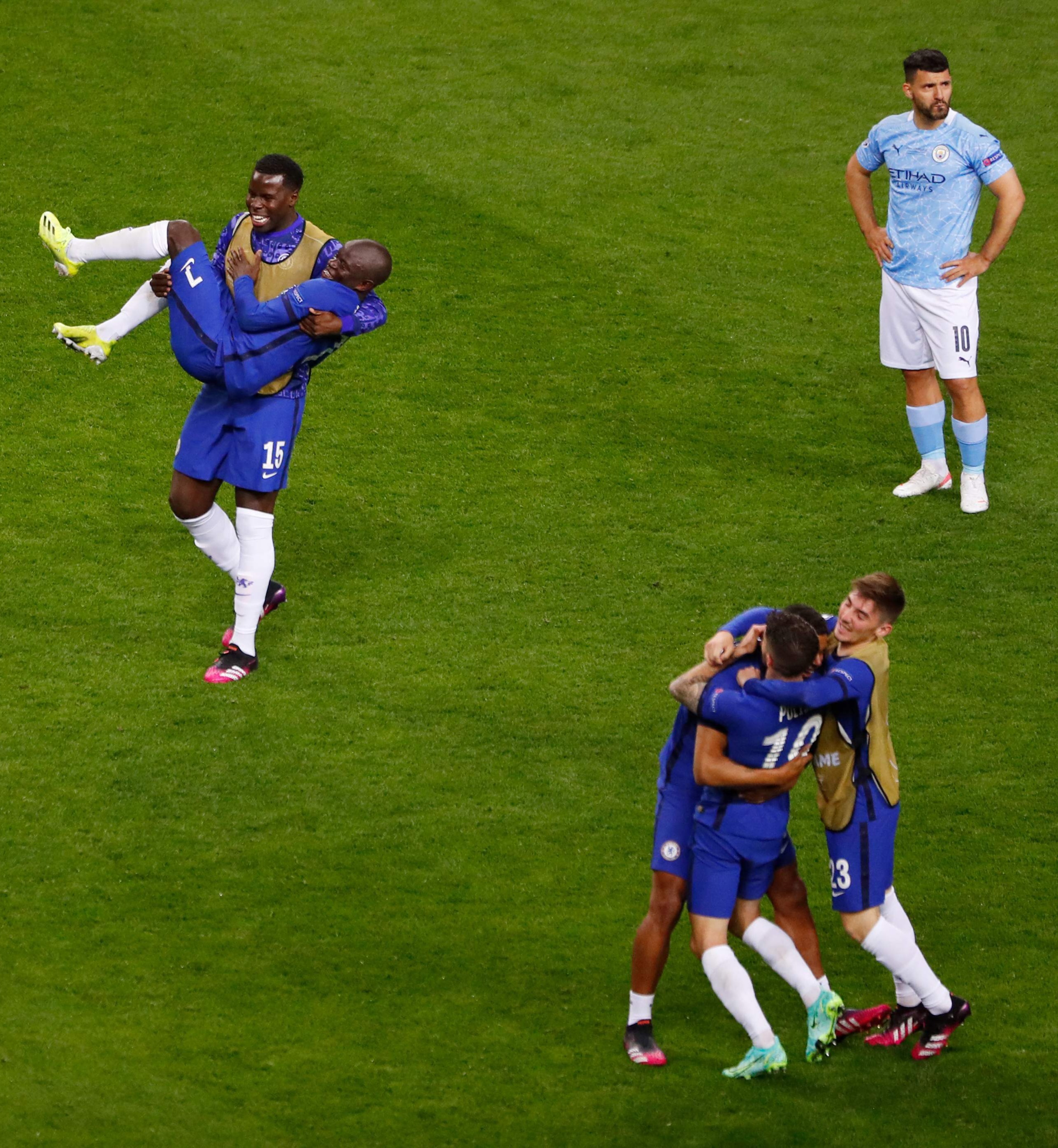