JADON SANCHO is reportedly being trialled as a right-back in Manchester United training.

The £73million-signing made a name for himself at Borussia Dortmund as a skilful winger and assist king. 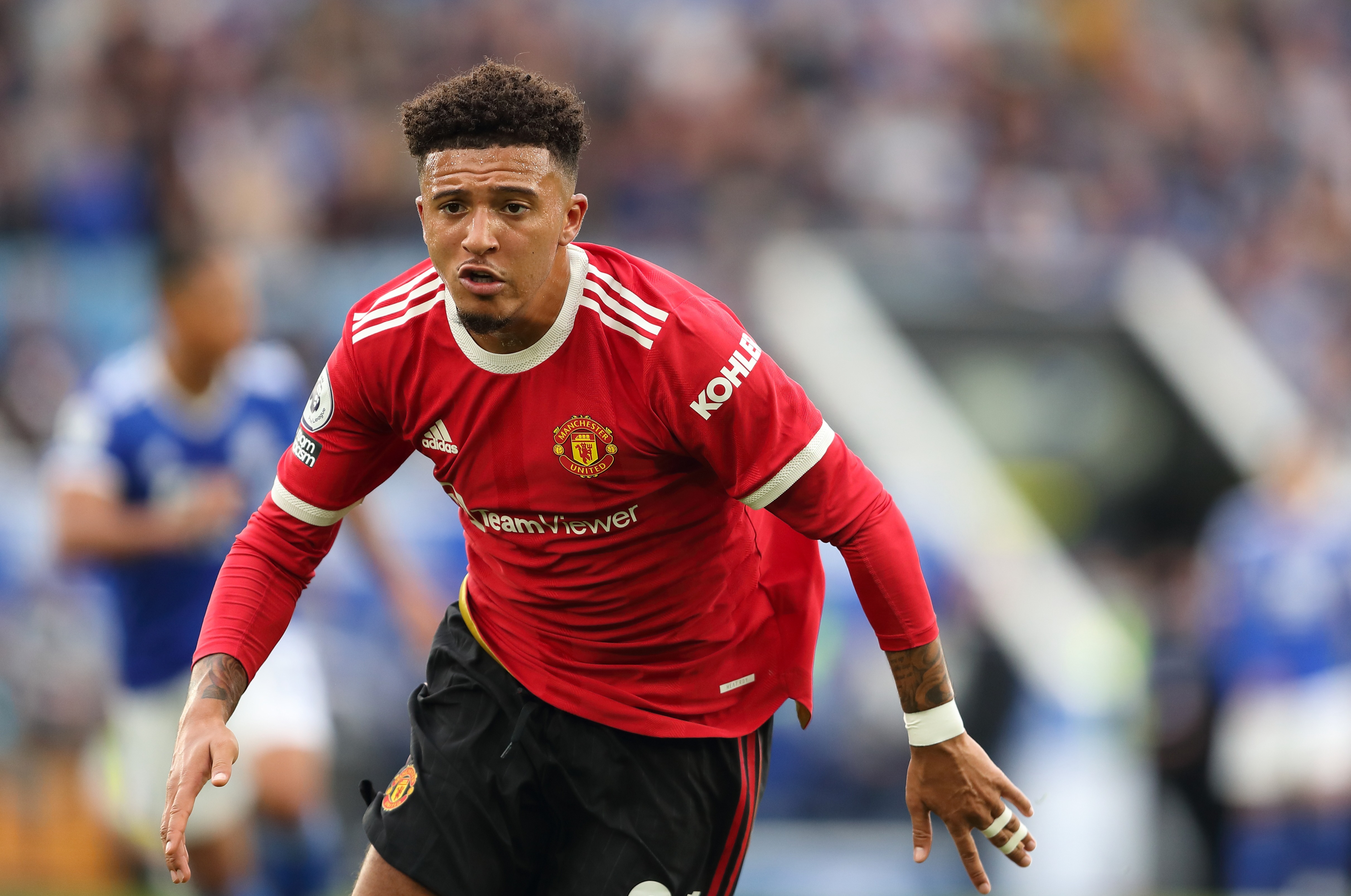 But the 21-year-old has struggled to hold down a starting role at Ole Gunnar Solskjaer’s chaotic Red Devils.

There is hope yet for the England man if he does end up deployed on the right of a 3-5-2 formation.

Here SunSport takes a look at some of the biggest names in world football to have made a new position their own.

Thierry Henry joined Arsenal from Juventus in 1999 as a winger who struggled to find the net against miserly Serie A defences.

Henry left for Barcelona in 2007 having notched 228 goals to stake his claim as one of the finest strikers the Premier League has ever seen. 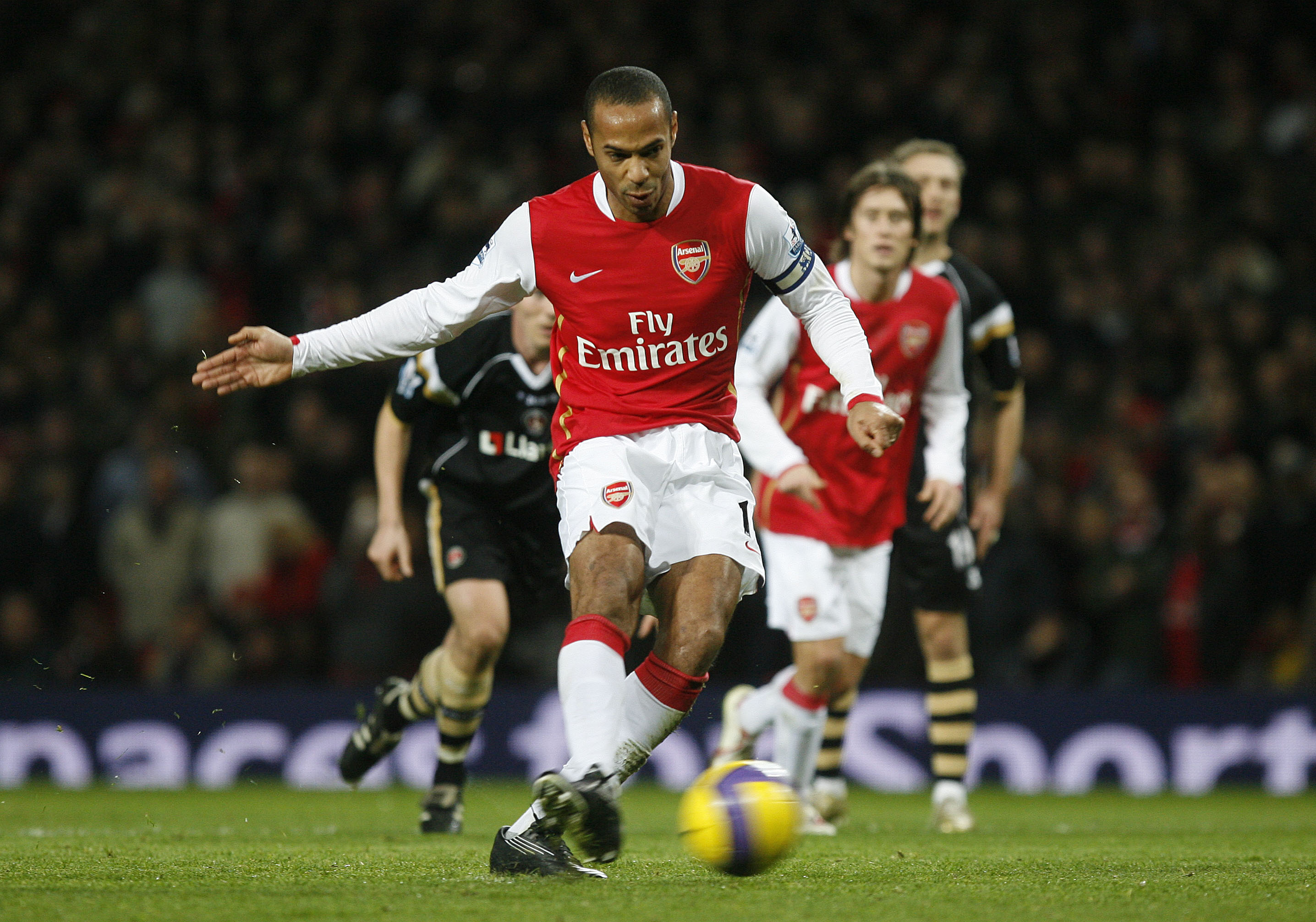 He moved to Real Madrid as a devastating goalscorer who could command a world-record fee, but Gareth Bale started his career in a less glamorous position.

The Wales star made his Southampton bow back in 2006 as a skinny left-back before a gradual transition forward.

By the 2012-13 season, Bale was scoring for fun as a roving forward at Tottenham before his big move to challenge the goal-getting supremacy of Cristiano Ronaldo at Real. 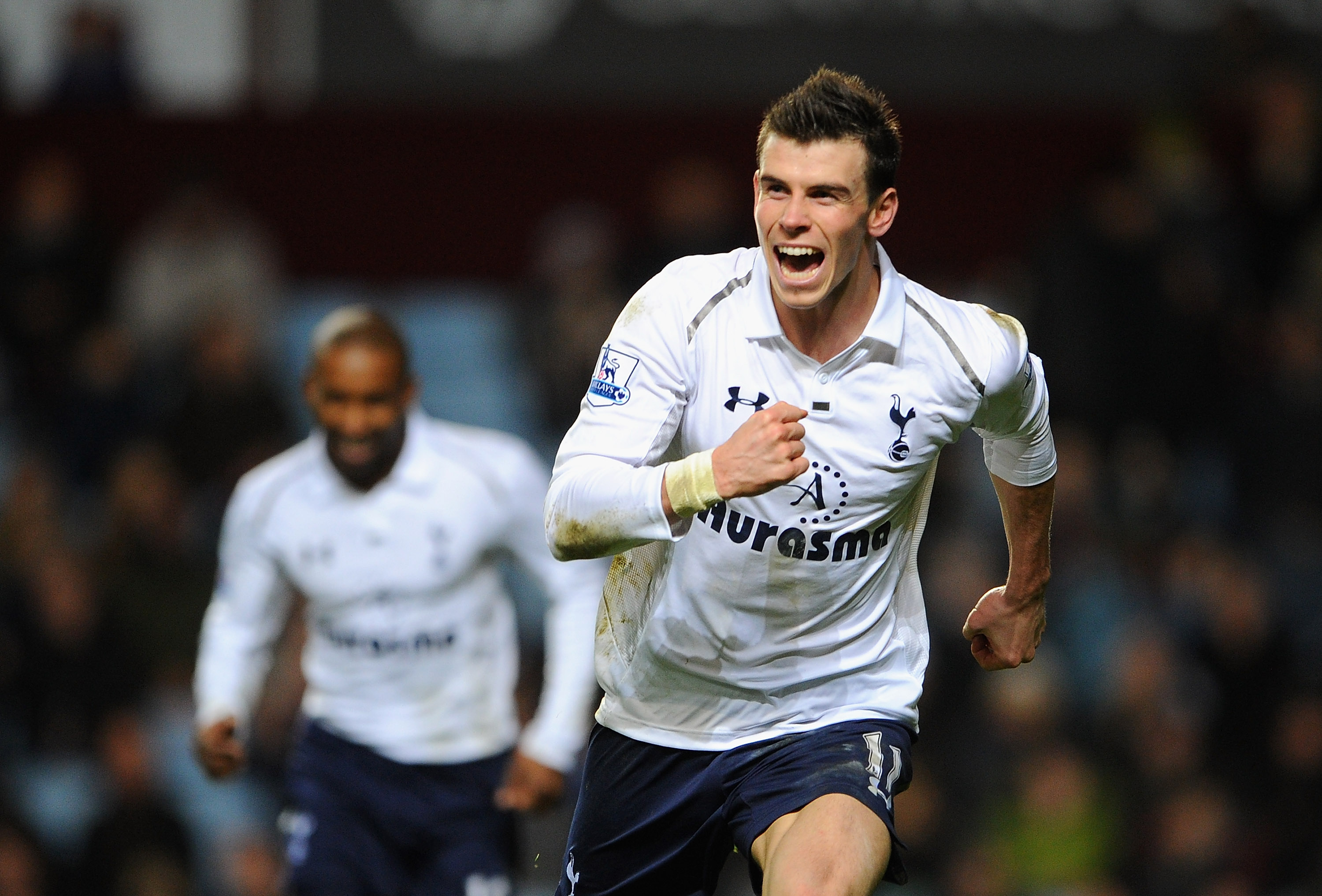 Even Sir Alex Ferguson could not have dreamed of what was in store when he signed a teenage Cristiano Ronaldo from Sporting Lisbon.

The legendary Manchester United boss thought he was getting a tricky winger with a thirst for possession. 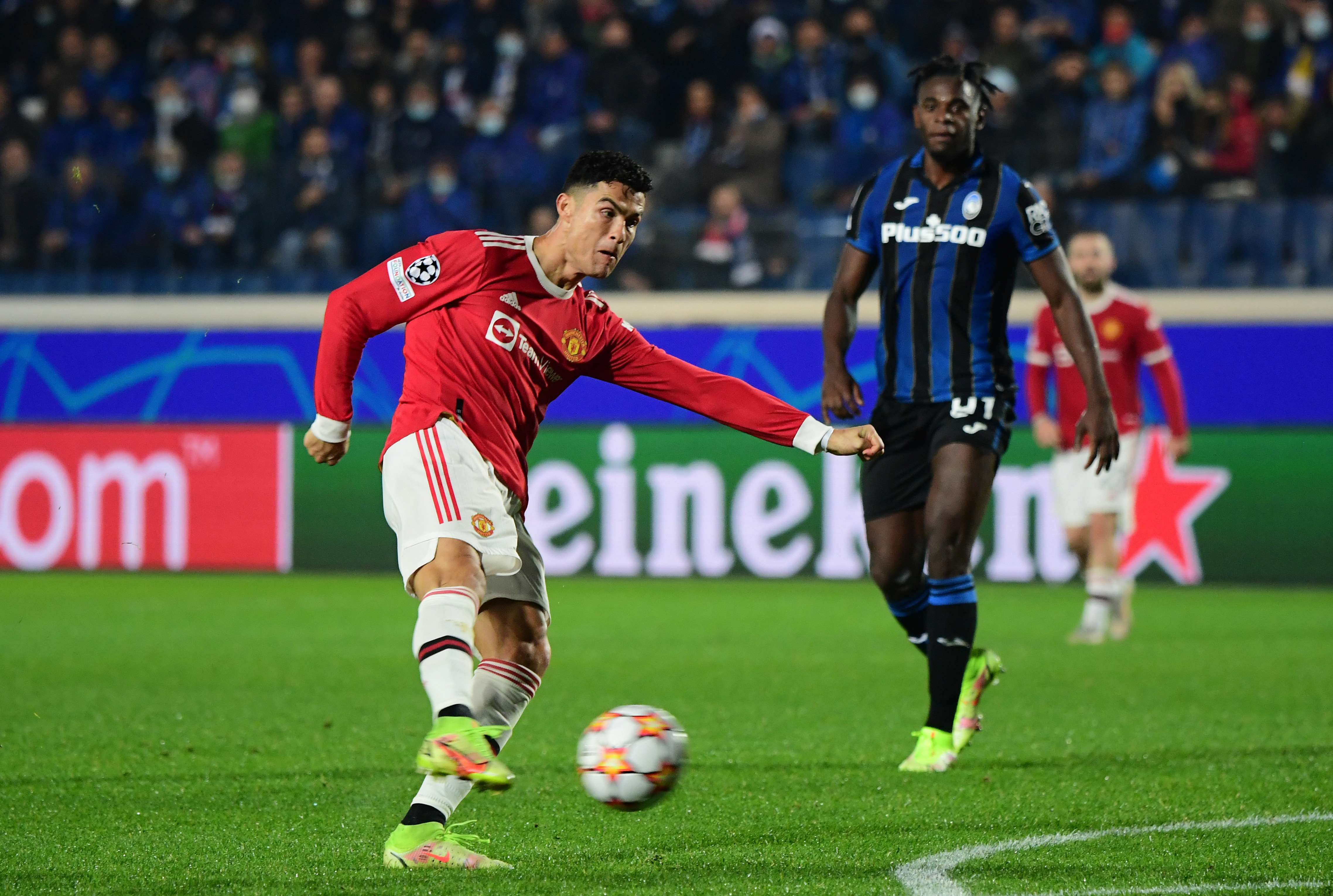 While most football fans could imagine the allure of moving further up the pitch, it takes a special kind of purist to long for a more defensive role.

Javier Mascherano was once a tough-tackling midfielder bossing the middle of the park for West Ham (briefly) and Liverpool.

Barcelona came knocking in 2010 but with a midfield of Sergio Busquets, Xavi and Andres Iniesta, Mascherano soon found his calling as a centre-back. 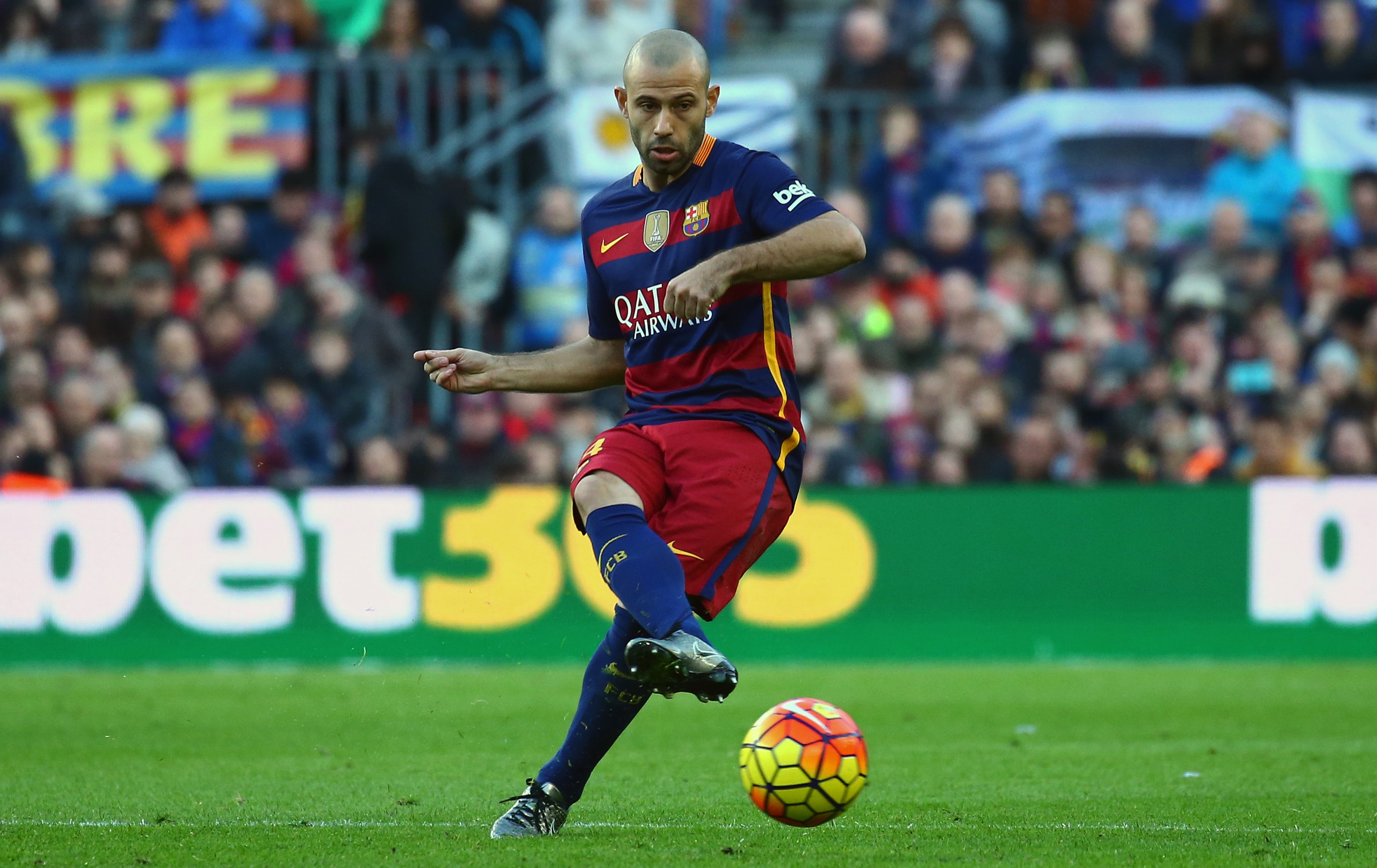 Vincent Kompany joined the newly-moneyed Manchester City as a holding midfielder after the Abu Dhabi-backed takeover in 2008.

He may even have been described as a utility player, happy to help out in midfield or at the back.

But the Belgian would soon develop into an accomplished centre-back and inspirational leader, famously captaining his side to top-flight glory for the first time in 44 years. 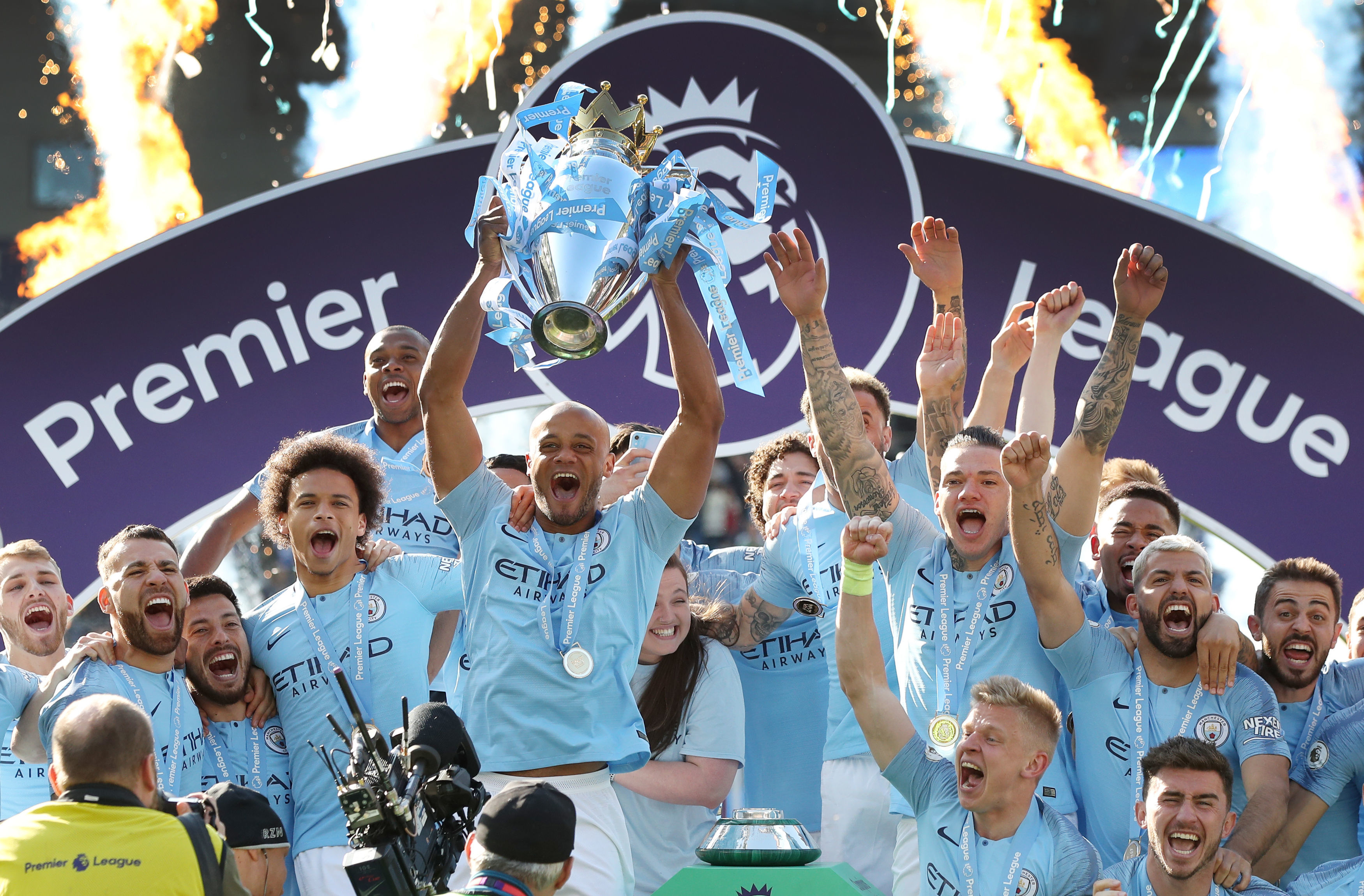 But in truth the Wales legend did slow down a bit in his later years.

That prompted the once-flying winger to move inside and become a calming presence in the United midfield. 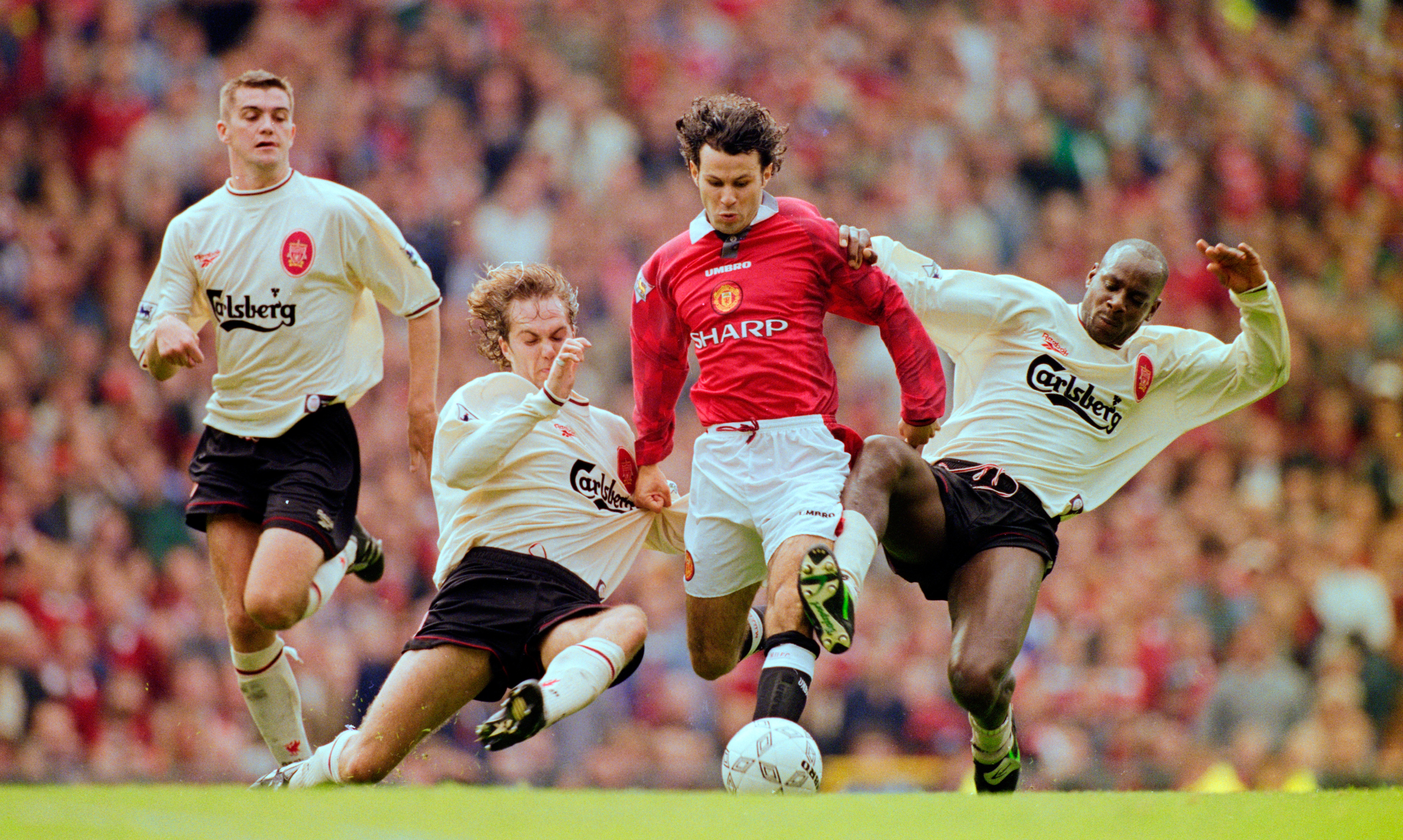 Like Javier Mascherano at Barcelona, Antonio Valencia is another ex-midfielder who opted for the dirty work.

The former Manchester United winger started brightly at the club after his step up from Wigan.

Form then began to desert him until he was converted to a right-back and hailed by Jose Mourinho as the ‘world’s best’ in that position. 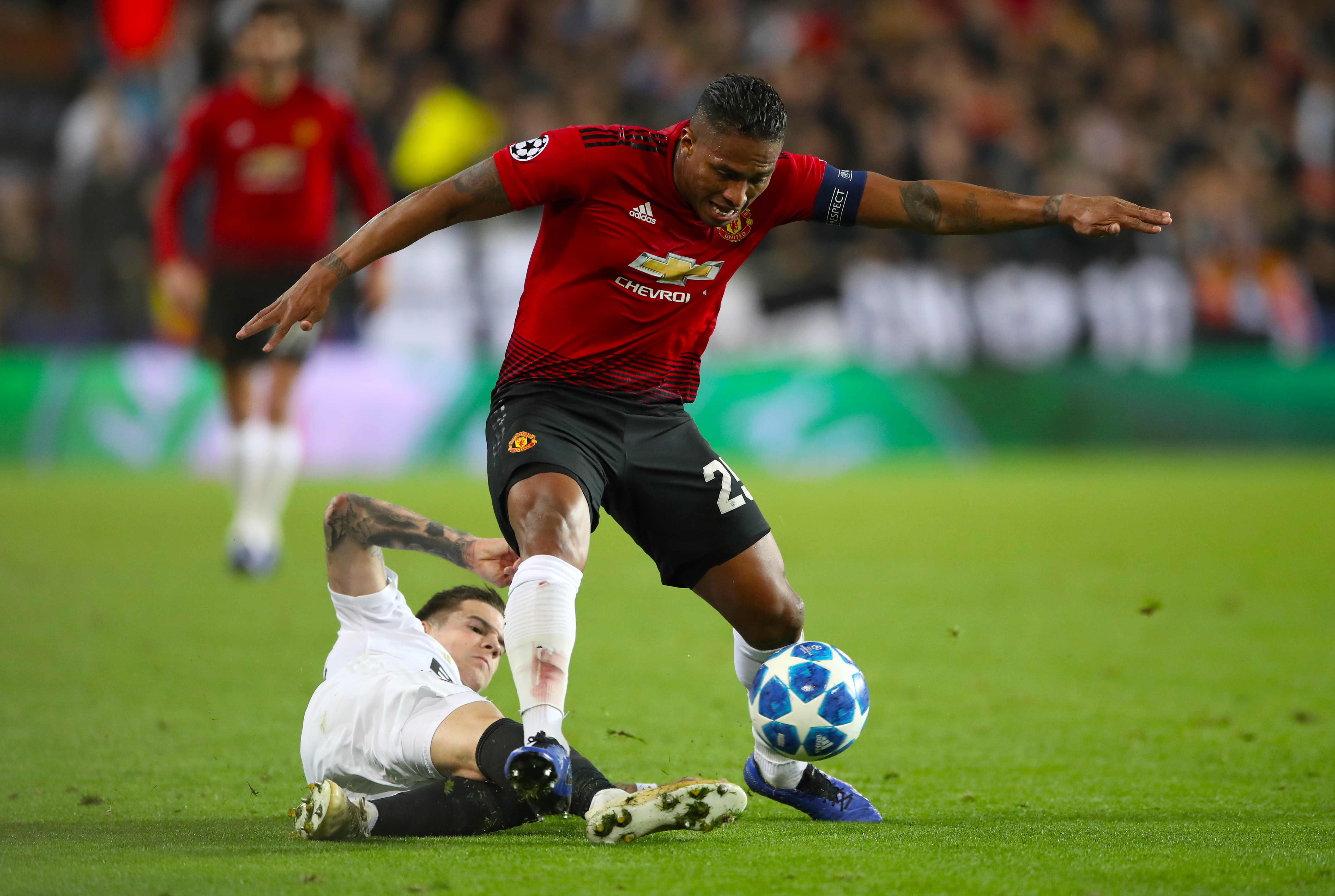