SHANNON RYAN was flogging phones at O2 while juggling a career in boxing when Anthony Joshua made her his protege.

Selling sim-only phone deals isn’t normally what boxers do in the build up to the blood and thunder of a first professional fight. 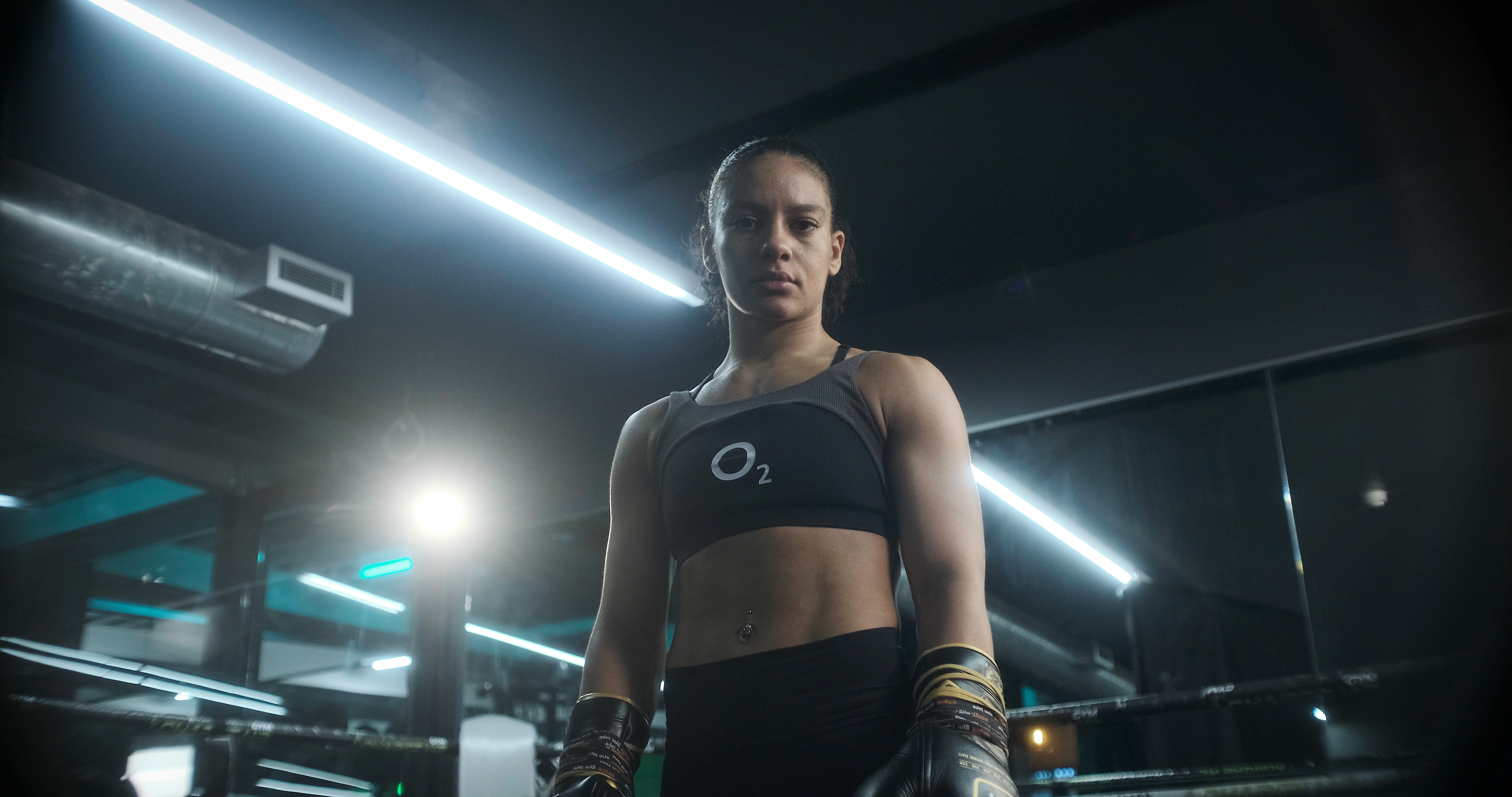 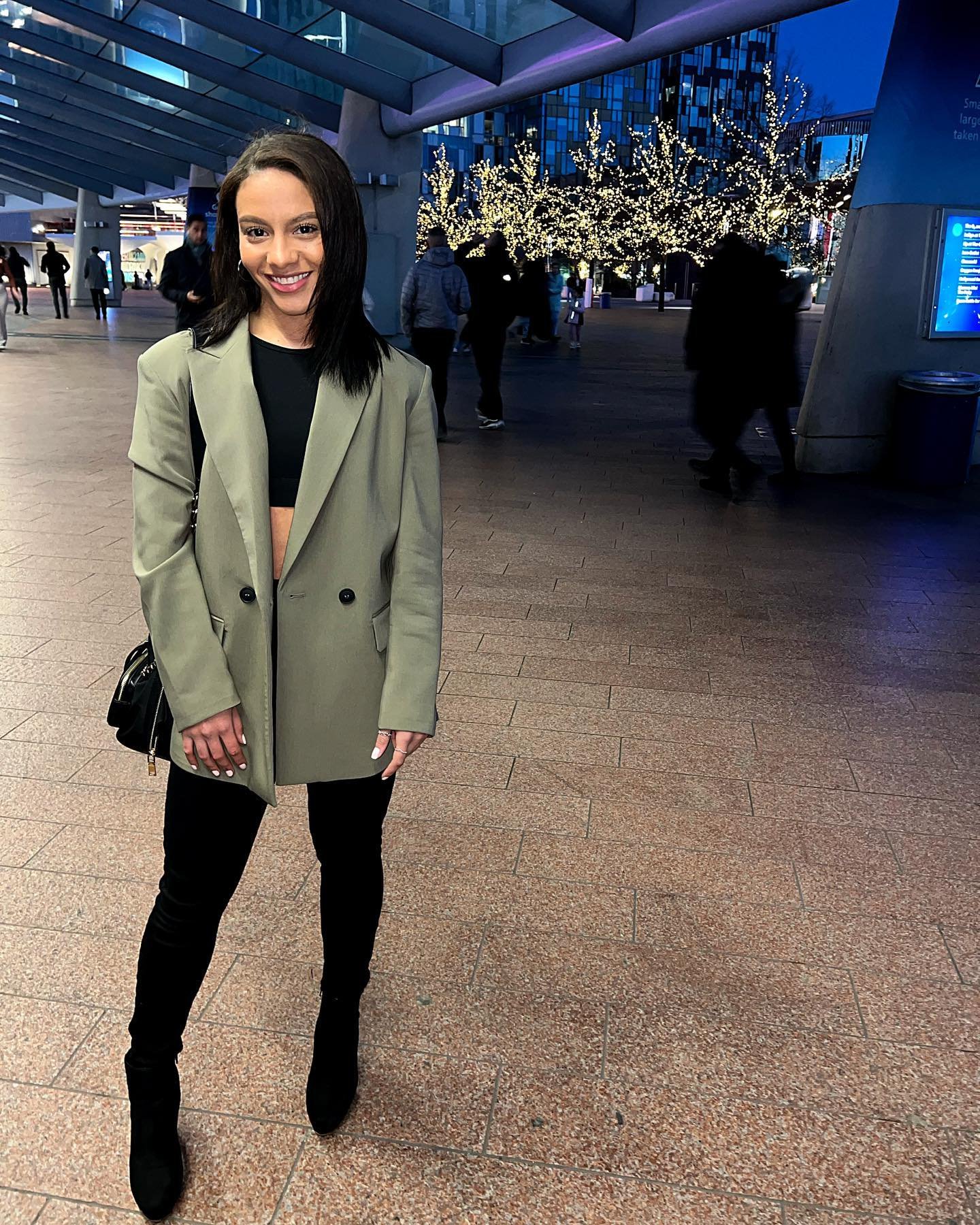 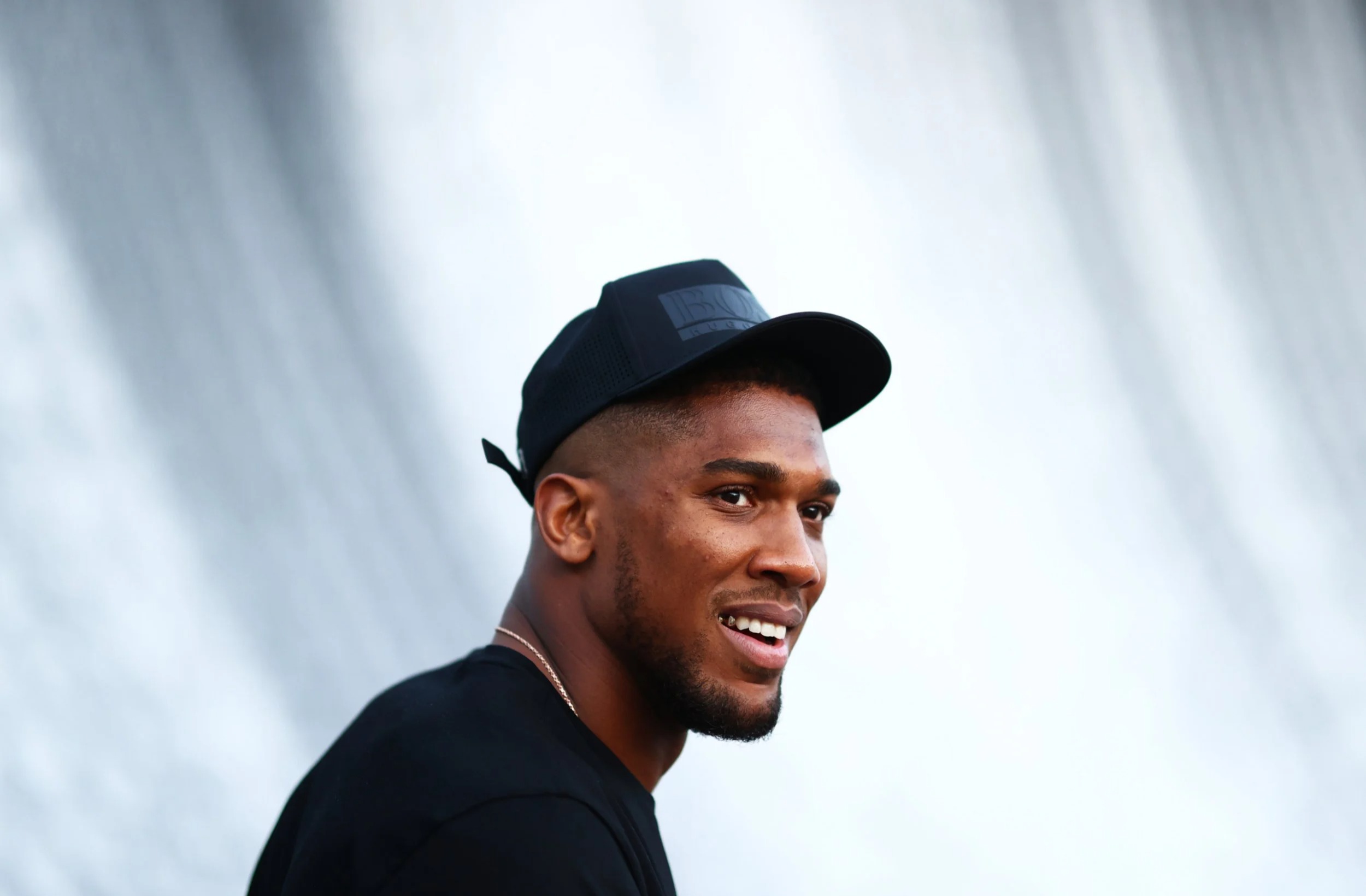 But then again Watford-born Ryan’s epic journey to signing for Joshua’s 258 Management agency and bagging a major sponsorship deal with O2 has been far from ordinary.

The 25-year-old’s love for fighting began in her dad’s kick-boxing gym in Bushey aged just five.

Ryan cruised to every title in taekwondo and bagged a place on the Team GB squad, but switched to boxing to make ends meet.

She started out at Barnet’s Finchley ABC gym in barnet where Joshua’s journey to stardom began and it was from there he took her under his wing.

Ahead of her pro debut on Saturday, Ryan told SunSport: “The family know him as we’re both from Watford.

“But how it really came about was starting out at Finchley ABC where they must have seen me there.

“I won the Winter Box Cup in 2019. From the talent and skill I have it just came about and I grabbed the opportunity.

“We’re in contact and he gives guidance. The best bit of advice he has given me is to know who you are and have that vision in boxing and what you want to do.

Drivers face £200 fine from today for just TOUCHING their phone

“Working with an athlete and management with the same vision and goal really works well. He’s there if I need to speak to him about anything.”

Ryan is now rubbing shoulders at 258 Management with the likes of Lawrence Okoli, Joshua Buatsi, and Ramla Ali.

She is still juggling training with her part-time job as a sales adviser at O2’s retail store in Watford which she took up five years ago.

The super-flyweight said: “I look back on when I was full time and I don't know how I did it, but the support I get from manager Sandeep is absolutely phenomenal.

“If I need to change anything with my shifts he supports that.

“When I was full time I would always train in the evening because I could never get up early.

“But now I work three days and train once a day and then when I’m not working I train twice a day.”

When Ryan swaps the shop floor for the bright lights of the Wembley Arena tonight as part of Boxxer and Sky Sports' Fight Night there will be a number of superstars watching her.

But what will mean most to Ryan is her colleagues in the crowd cheering her on and serving as a reminder of where it all began.

She said: “Five colleagues from the store are coming to watch, which is great.

"When you’re having conversations with the customers and selling them deals you get onto topics of what you do in your life,

"When I bring up that I’m a boxer they get their phone out and watch and they’re all rooting for me.

“The support from them, my family and friends has been crazy to receive because it’s crazy to get so much love and support. I’m grateful and very blessed.”

Gareth Griffiths, Director, Partnerships and Sponsorship at Virgin Media O2, added: “Everyone at O2 has been so impressed by Shannon’s commitment to reach this moment in her career.

"To pursue her boxing dreams, supporting herself by working in our O2 Watford store is an inspirational story."