SHEFFIELD UNITED are set to land Oliver McBurnie next in their summer spend. 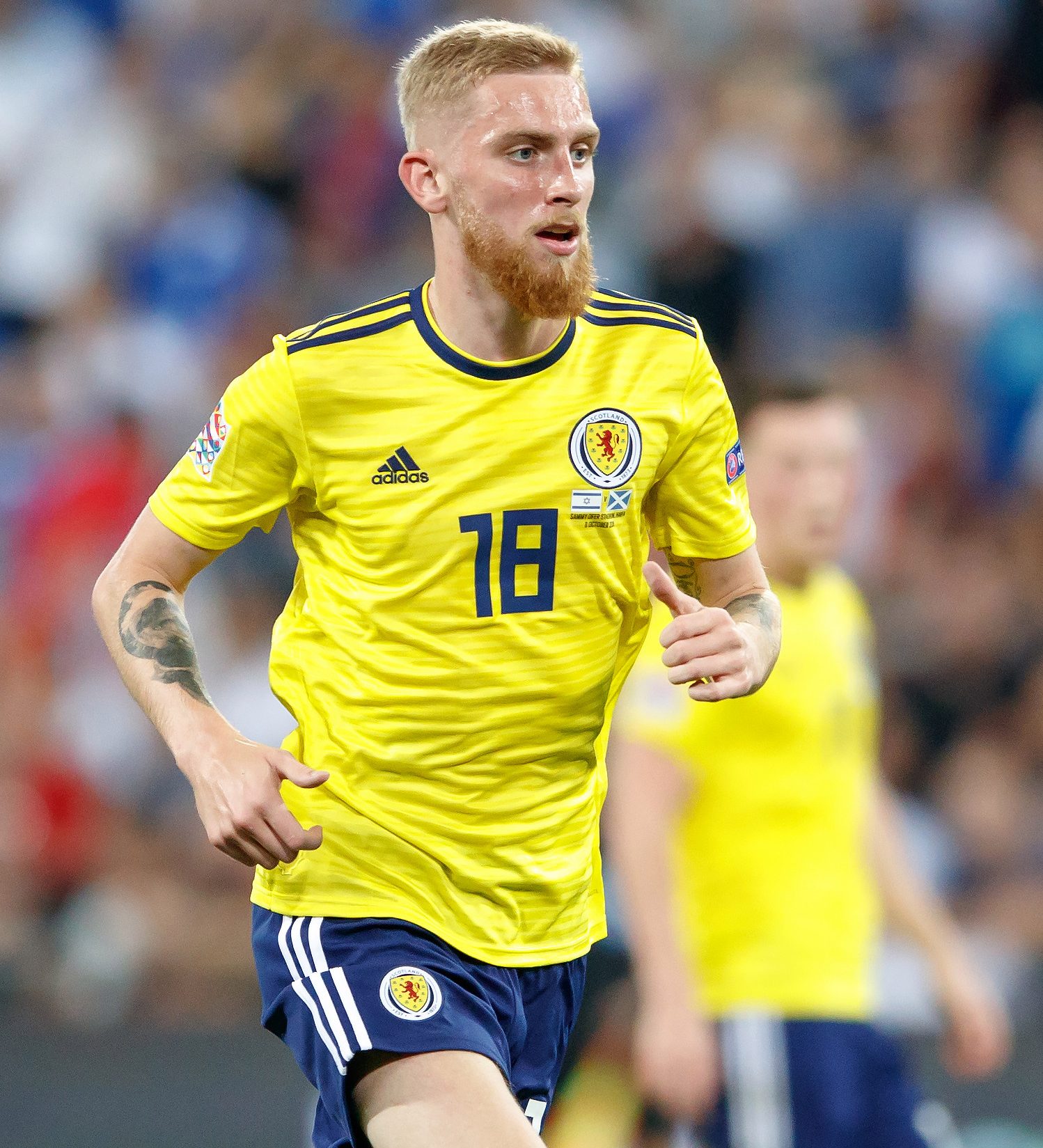 And McBurnie is the next to arrive at Bramall Lane after talks stepped up over his £18million move from Swansea.

Wilder has already signed Lys Mousset for £10million from Bournemouth but still wants McBurnie’s firepower for the Premier League.

The 23-year-old scored 24 goals in the Championship last season and Wilder reckons he will make the step up to the top flight.

Republic of Ireland winger Callum Robinson has also arrived from Preston and McBurnie would give plenty of options as he looks for survival following automatic promotion.

And after featuring for England Under-21 over the summer he hoped to have boosted his Old Trafford chances.

But instead he was left out of United's Australia tour, with Sergio Romero and Lee Grant to act as back-up for David De Gea.

And with Spaniard De Gea reportedly being lined up for a new six-year deal, worth £375,000 a week, Henderson opted to stay in the Premier League – with the Blades.