Icon Fergie, 79, is regarded by many as the greatest manager ever after winning 38 trophies during an illustrious 26-year spell at Old Trafford. 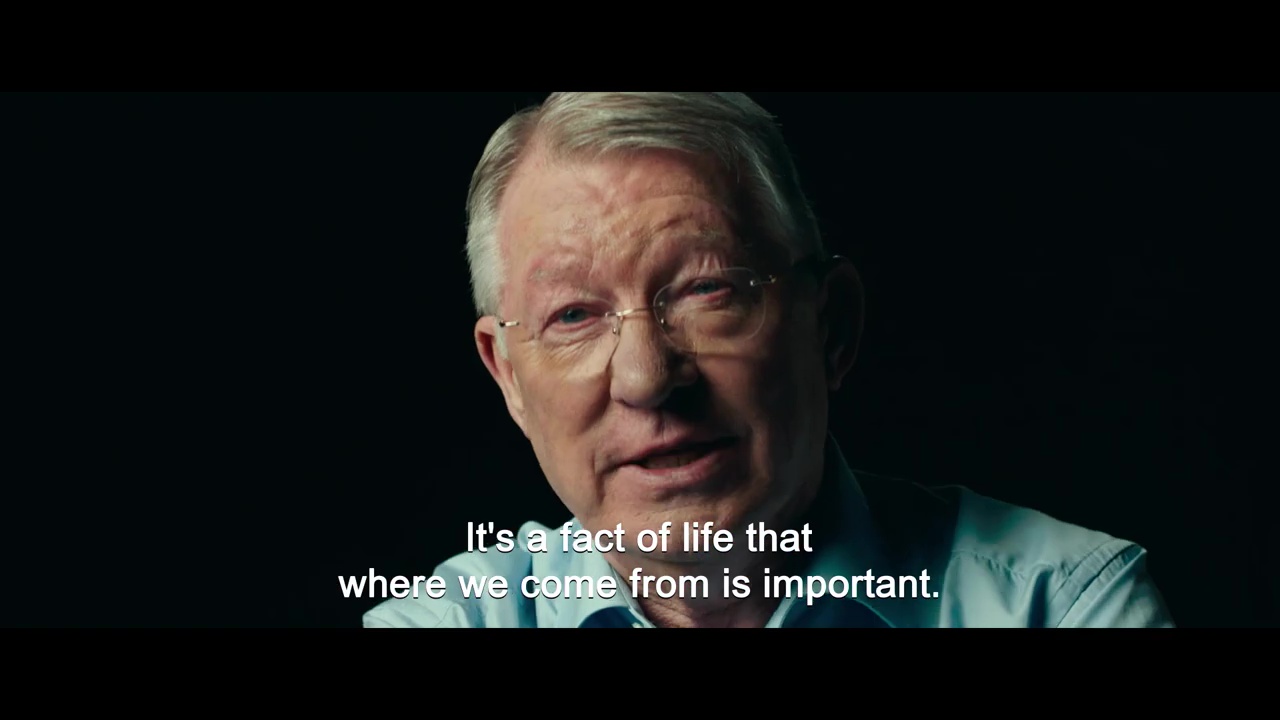 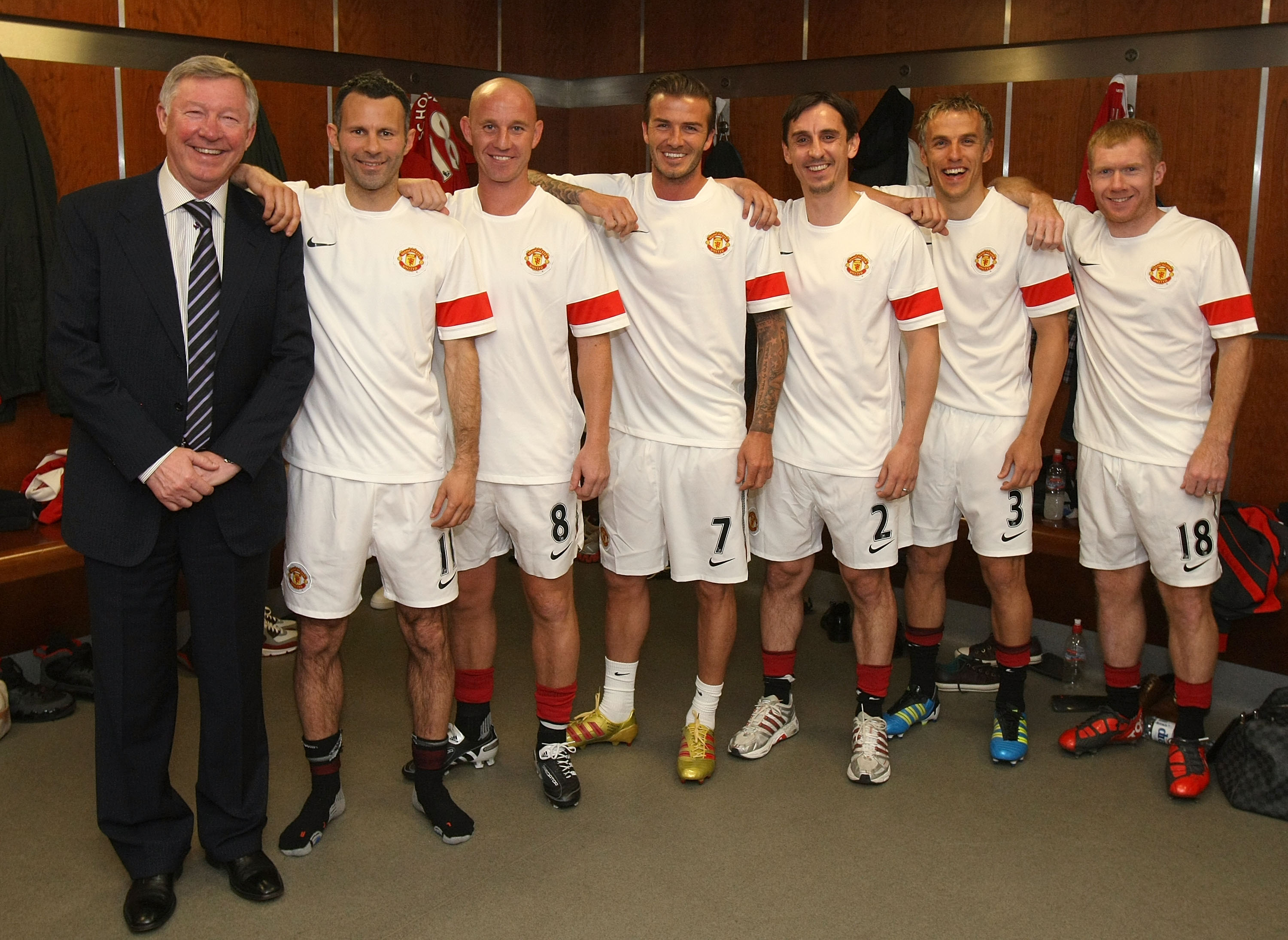 The Scot, who hails from the Glaswegian district of Govan, took charge of many great players during his time at United.

But there was one common theme running throughout his tenure.

Talking in a clip of the upcoming movie ‘Sir Alex Ferguson: Never Give In’, the former tactician revealed he sought to motivate players by reminding them of their background and upbringing.

Fergie urged them all, from the Class of ’92 to his final 2013 title-winning side, to think about their forebears and the daily hard work they endured in a bid to foster a culture of family pride and motivation to succeed.

Speaking in the powerful clip, Sir Alex said: “I used to lie in bed thinking about themes where I could address the players that would make an impact on them.

“You know, I would talk about miners, shipyard workers, welders, toolmakers.

“But I have to get the feeling inside them that what their grandfathers worked for and their grandmothers is part of them, and they have to display that meaning.

“Taking away all the trophies I’ve won and the great players I’ve had, I think it’s a thing about life.

“It’s a fact of life that where we come from is important.

“You come out with an identity. I come from Govan. I’m a Govan boy.”

‘Sir Alex Ferguson: Never Give In’ releases in UK cinemas from 27 May.

It is available on Amazon Prime Video in the UK and Ireland from 29 May.