The Welsh Rugby Union (WRU) called for an end to online trolling of players after some fans posted sickening messages following the dramatic finale in Paris. 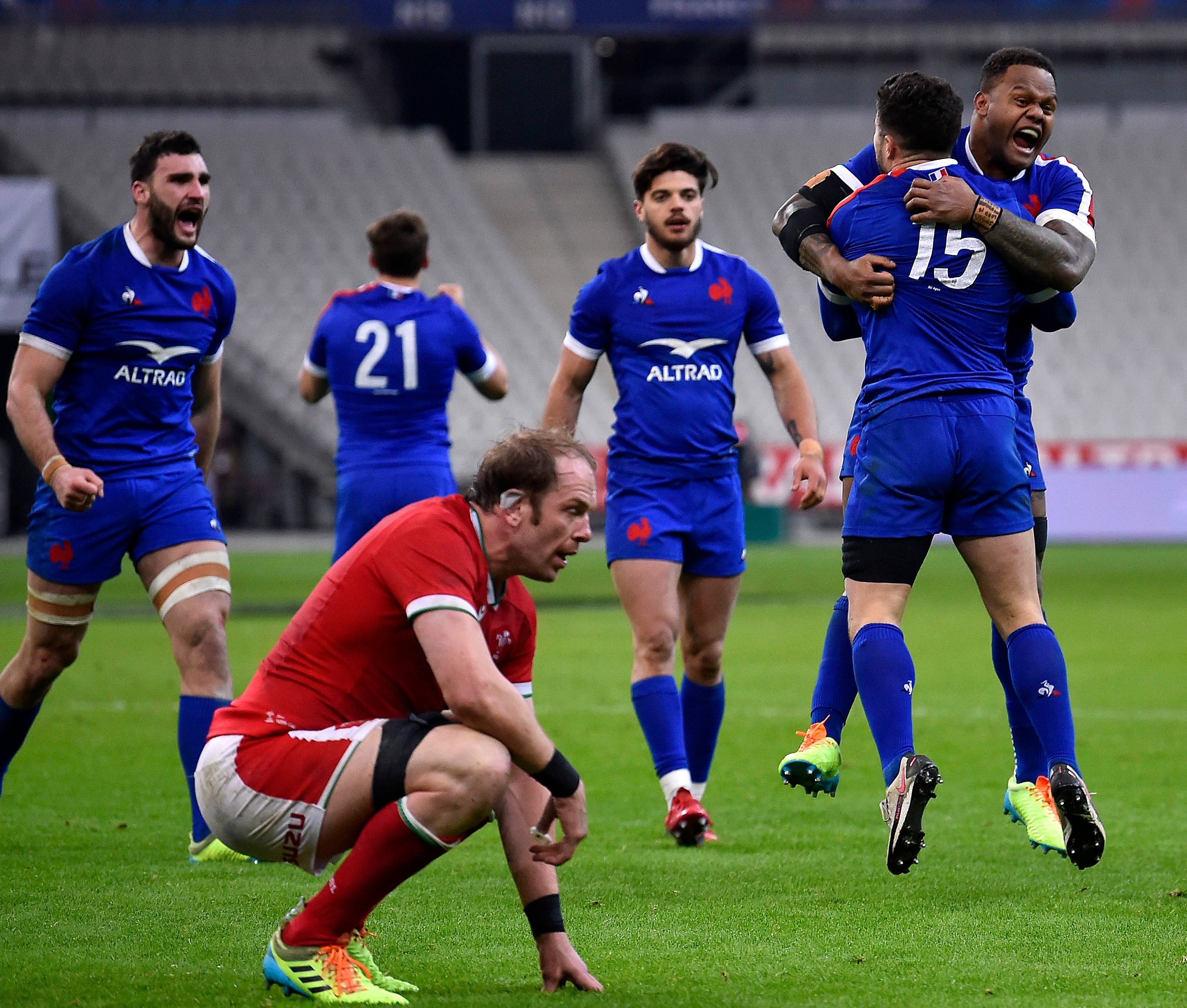 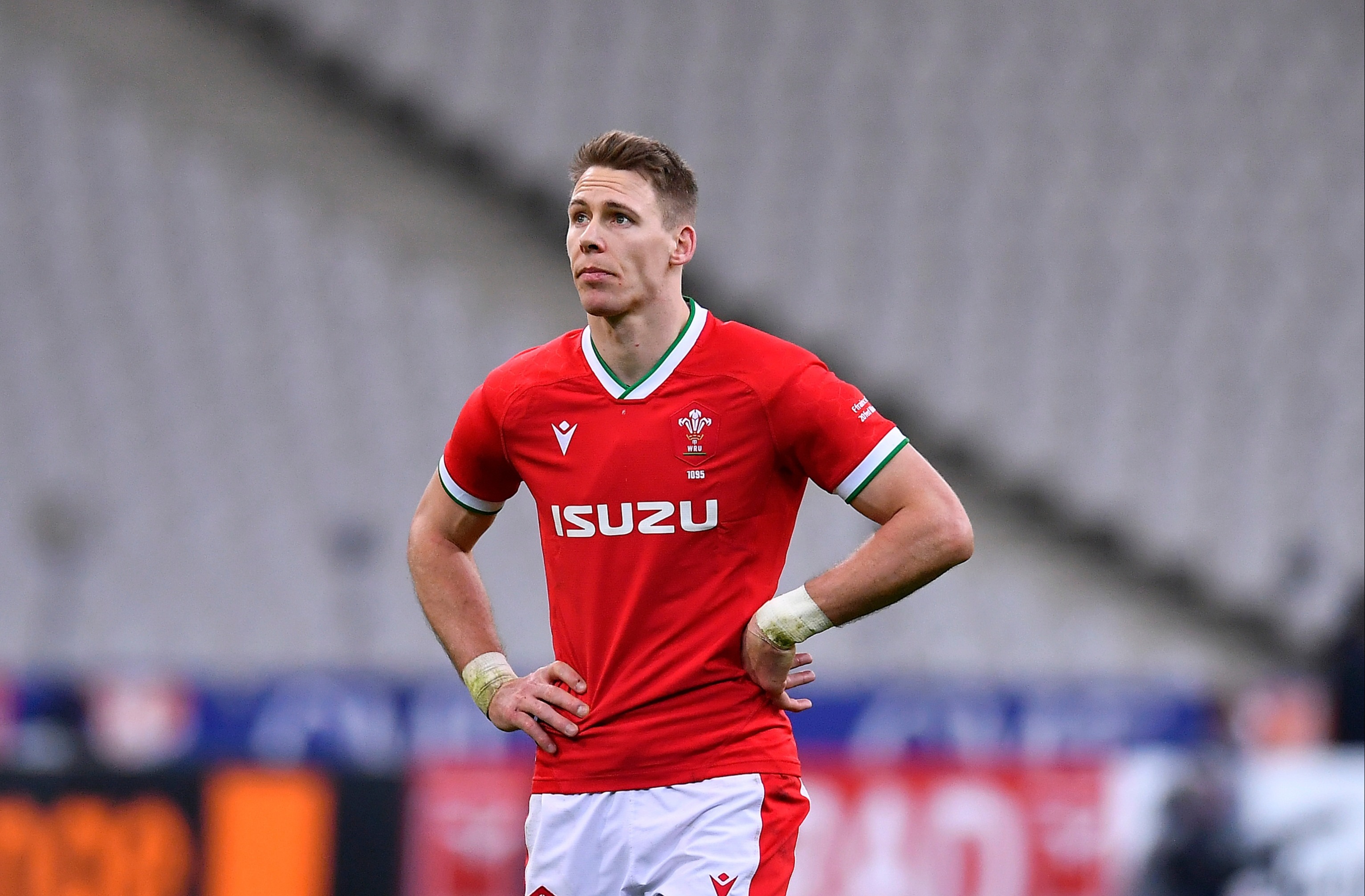 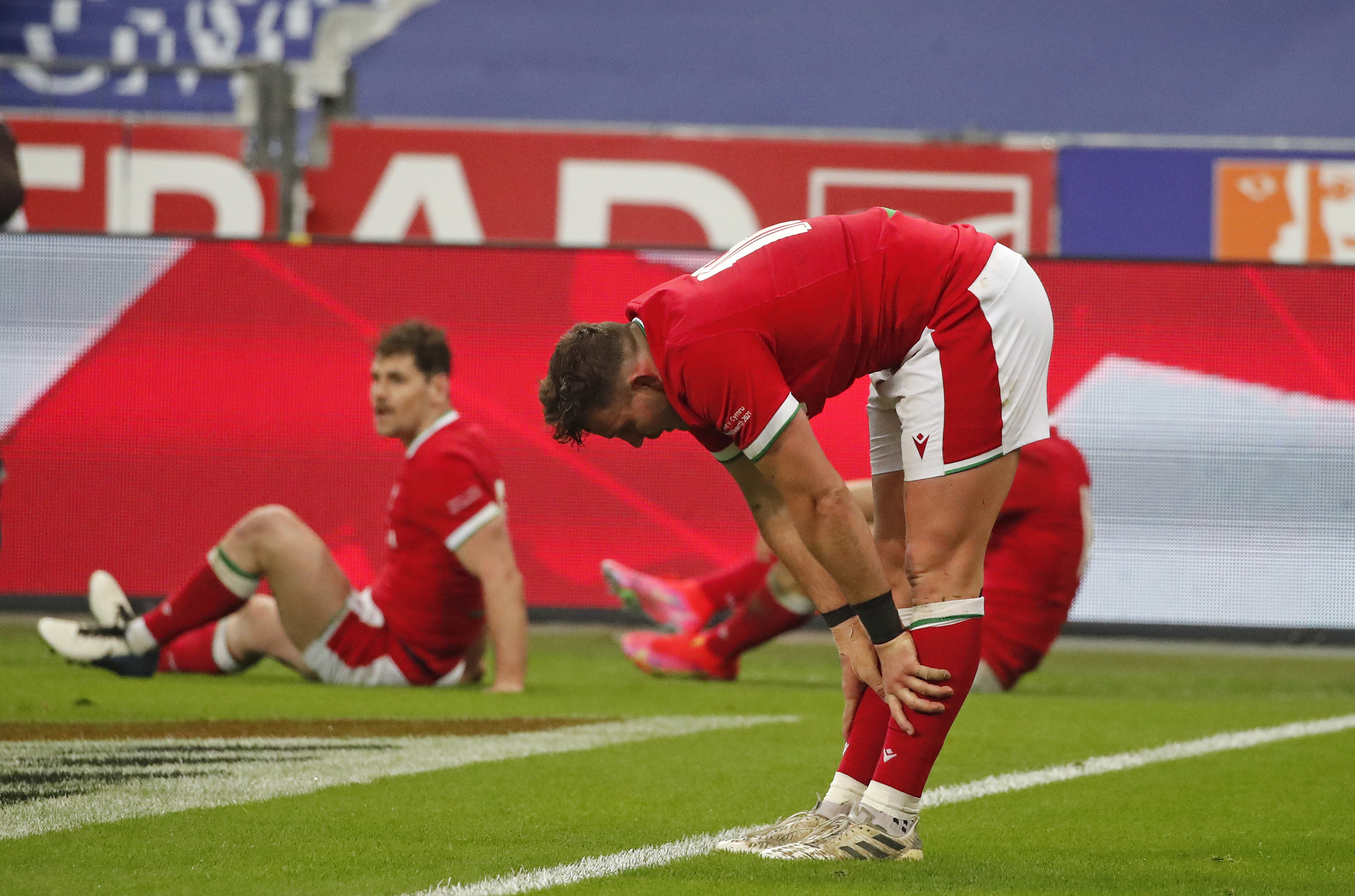 The WRU shared a number of foul-mouthed tirades directed at full-back Liam Williams online after the 29-year-old was sin-binned late on for deliberately slapping down the ball.

Wayne Pivac's side looked like they were about to claim their second Grand Slam in three years, only for France to score a winning try with the clock in the red to seal a stunning 32-30 win at the Stade de France.

The Dragons finished with 13 men on the field after Williams and No8 Taulupe Faletau were shown yellow by ref Luke Pearce.

Alongside screenshots of the horrific abuse, the WRU said: "Full Time – Online Abuse. The players are proud to represent their country and their jersey.

"The abuse players are receiving has to stop.

"This is a tiny example of the abuse just one player received last night In order to help drive the call for change, the players want to highlight the amount of abuse and bile that circulates on social media platforms. We value our fans' support in the matter."

France showed solidarity by replying: "All our support dear friends. This is not the true spirit of sport and this has to stop. Congratulations again on the great performance of your team." 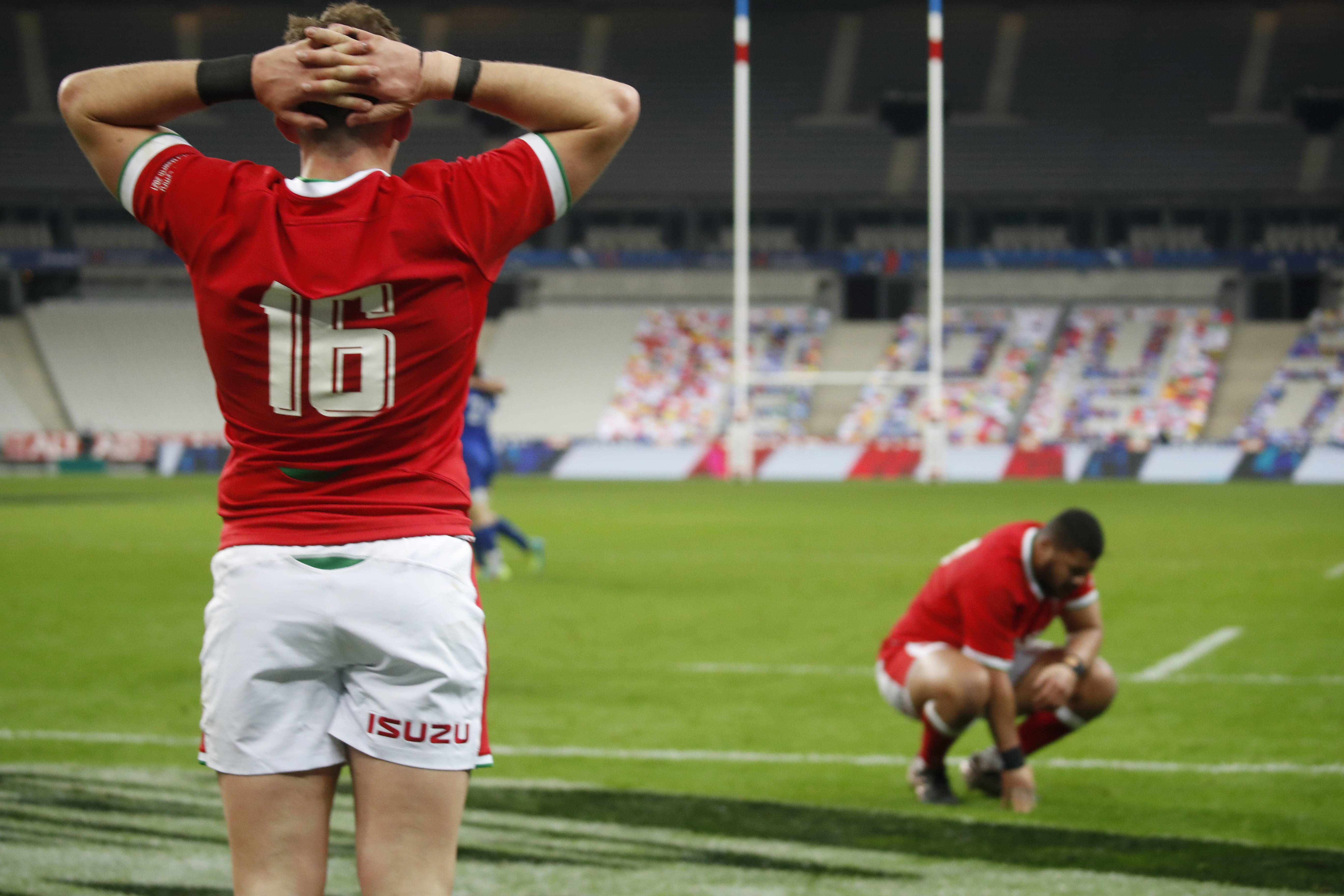 One message sent to Williams was posted along with a French flag and read: "Ha you bow legged c***."

A third tagged him on Twitter and wrote: "@SanjayWills single handedly just lost us the grand slam take a f***ing look at yourself for doing something so unnecessary."

Another raged: "Cost use the game thanks liam you f***ing wetwipe."

Fickle fans were quick to slam their heroes with one supporter publicly questioning his commitment: "Well done on costing us the 6 nations absolute r**** too much cod and not enough rugby and brains.

One troll disgracefully mocked the ace and wrote: "HAHAHAHAHA. HAVE THAT YA WELSH C***."

It’s very sad. I had loads of abuse after the game, then a blocking session on Twitter. Would you go for a drink with these people? No, so don't take any notice."

Dual-code legend Jonathan Davies revealed he had been subjected to post-game hate, despite only commentating on the Six Nations game.

He tweeted: "It’s very sad. I had loads of abuse after the game, then a blocking session on here.

"Would you go for a drink with these people? No, so don’t take any notice. #numptys Fantastic @SixNationsRugby."

The WRU previously pleaded with fans to lay off the abuse after England prop Ellis Genge was sent death threats earlier in the tournament.

A short clip appearing to show Genge not clapping in the post-match tunnel ,after the Red Rose lost at the Principality, went viral causing a social-media pile-on on the Leicester forward.