BURNS-VICTIM RG Snyman has had a skin graft operation to treat his injuries after he was set on fire.

The South Africa lock now faces a race against time to play any part of the Test series against the Lions. 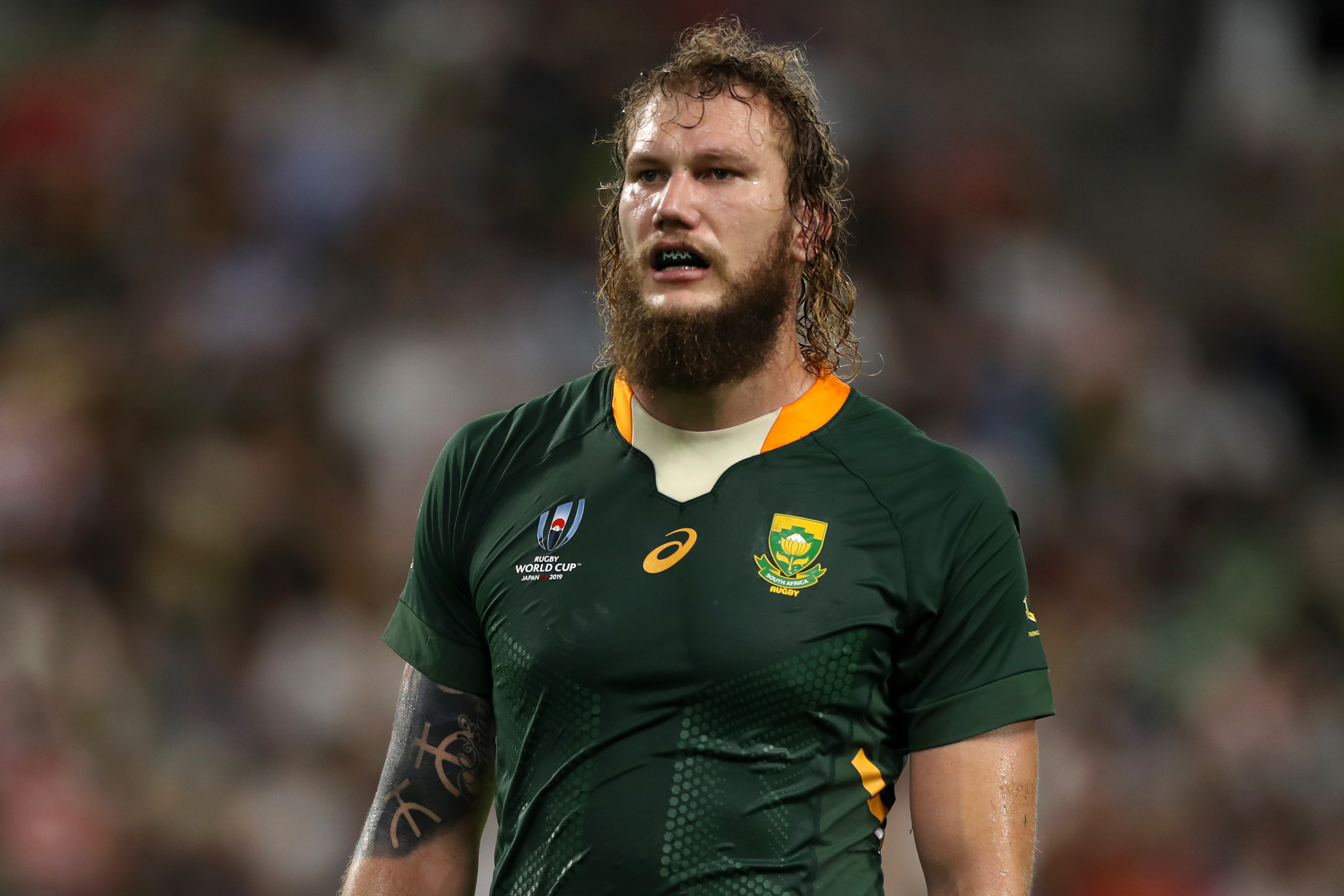 Snyman suffered the freak injuries when someone poured petrol on a fire he was gathered around.

The fire-pit accident happened when he was still at his club Munster, in Ireland – along with teammates CJ Stander and Mike Haley.

Boks centre Damian De Allende also suffered damage to his legs, hands and face – just like Snyman did, in the same incident.

Neither are training, but it appears that Snyman's condition is worse and coach Deon Davids said: “RG Snyman is currently out of the squad, he is not with us.

"He went for a skin graft operation. Obviously, he will start his process of rehabilitation.

"As he recovers and we get medical updates, he will return to the squad.

"At this stage, I think there will be a small chance that he will be part of the British & Irish Lions Test series.

"But he will definitely return for the remaining Test fixtures in the Rugby Championship and end-of-year tour."

JOIN SUN VEGAS: GET A FREE £10 BONUS WITH 100s OF GAMES TO PLAY AND NO DEPOSIT REQUIRED

Explaining the bonkers incident at the time, Springbok De Allende told South African broadcaster Super Sport: "One of the guys decided to pour petrol on the fire.

"We were just sitting around the fire and one of the boys threw a bit of petrol over the fire.

"It caught his hand and he just tried to put it down on the floor and then the whole thing caught alight and exploded.

"They thought it was a lot worse when we went into hospital on Saturday night, but when we saw the specialist on Sunday he said it wasn’t as bad as they got told.

"We should be OK in a few weeks hopefully."