TOTTENHAM’S live screening of the Champions League final on Saturday has sold out.

More than 62,000 season ticket-holders and members will cheer on their side against Liverpool in the 8pm kick-off by watching on the biggest LED screens in Europe. 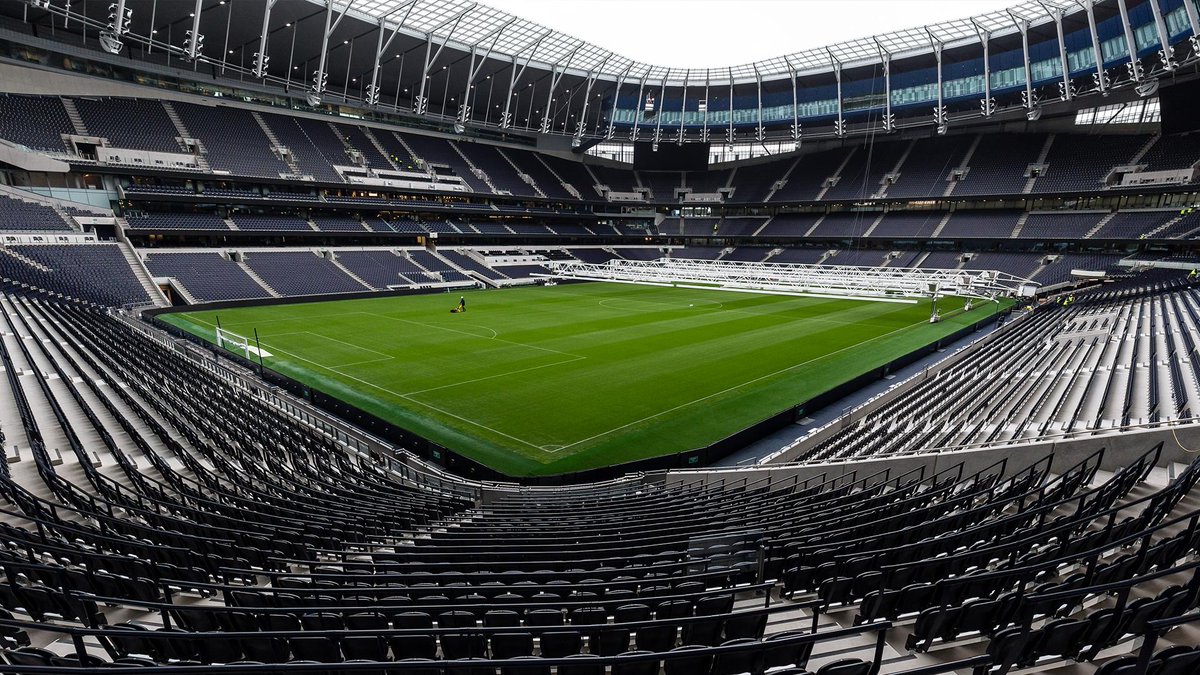 All restaurants and bars will be open from 6pm – and unlike on match days, supporters will be allowed to take alcohol to their seats.

With thousand of fans expected in Madrid, the majority of those that remain will be packed into North-London willing their heroes on from afar.

Tottenham reached the Madrid final in in dramatic fashion.

Beating an Ajax team who squandered a three-goal-lead to let the Mauricio Pochettino's men through.

The final at Atletico's Wanda Metropolitano is set to be played in searing 31 degree heat.

But those watching at Spurs' new arena can expect a cooler evening with thermometers likely to hit 23 degrees in London by the 8pm kick-off.

Many fans are in Madrid already – but with news of Harry Kane's return to fitness – have argued the England man should not start ahead of Lucas Moura.

The Champions League final between Spurs and Liverpool kicks off at 8pm on Saturday at the Wanda Metropolitano stadium in Madrid.