Home » Sport » State of Origin played in front of 52,000 jubilant fans – the biggest crowd in world since coronavirus

Fans have been widely barred from sporting grounds in the UK as the country struggles to get to grip with the deadly virus. 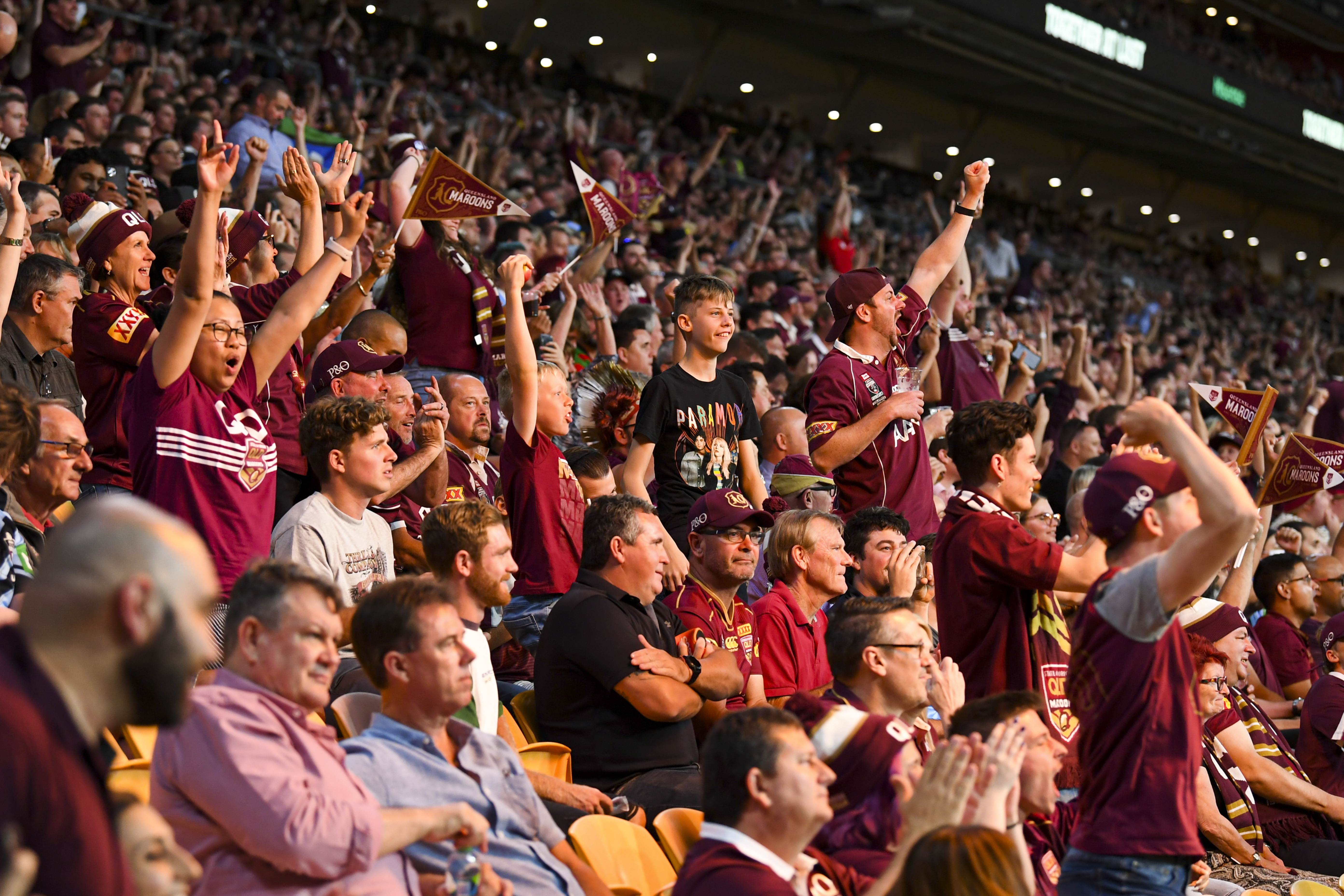 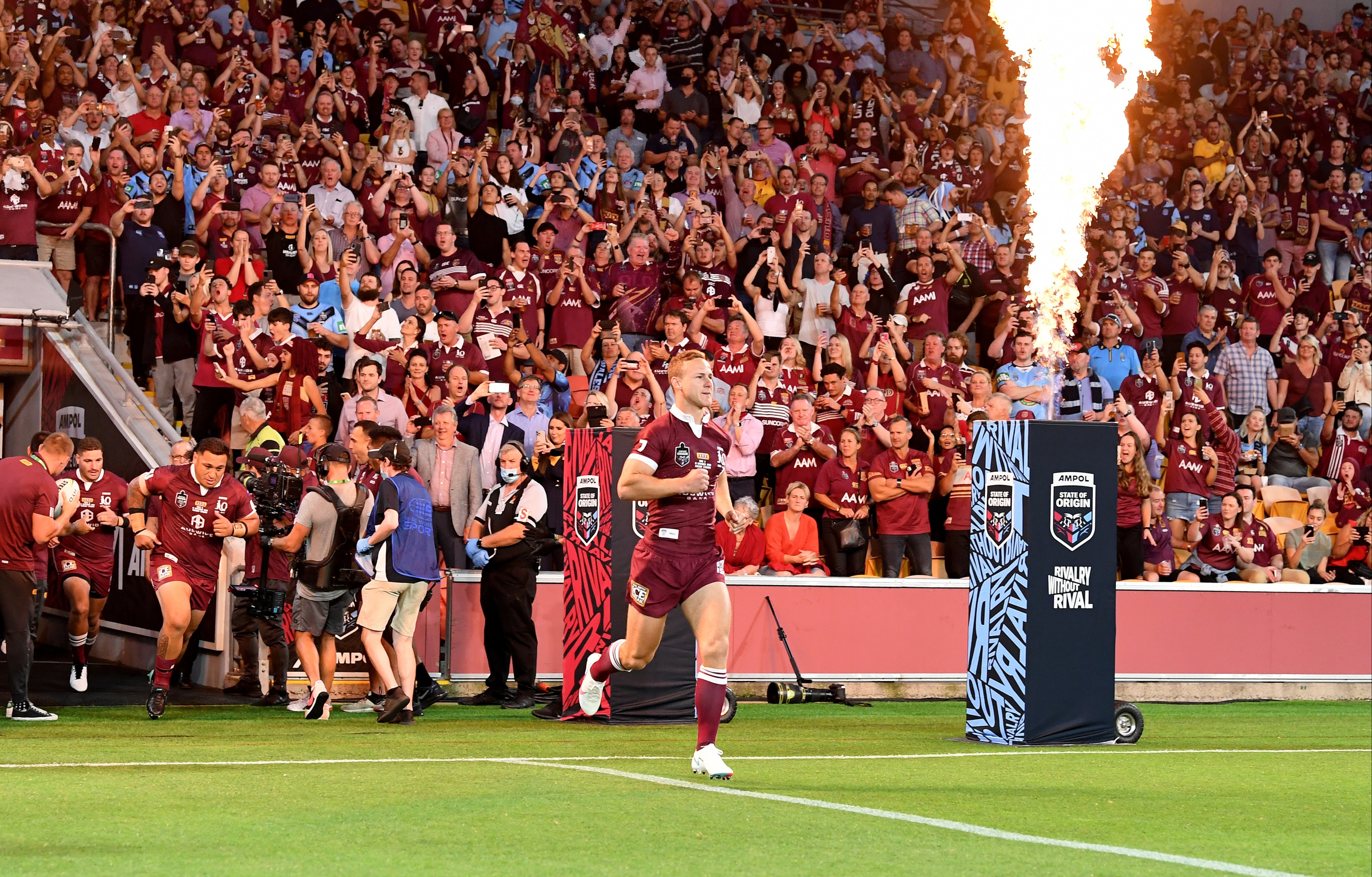 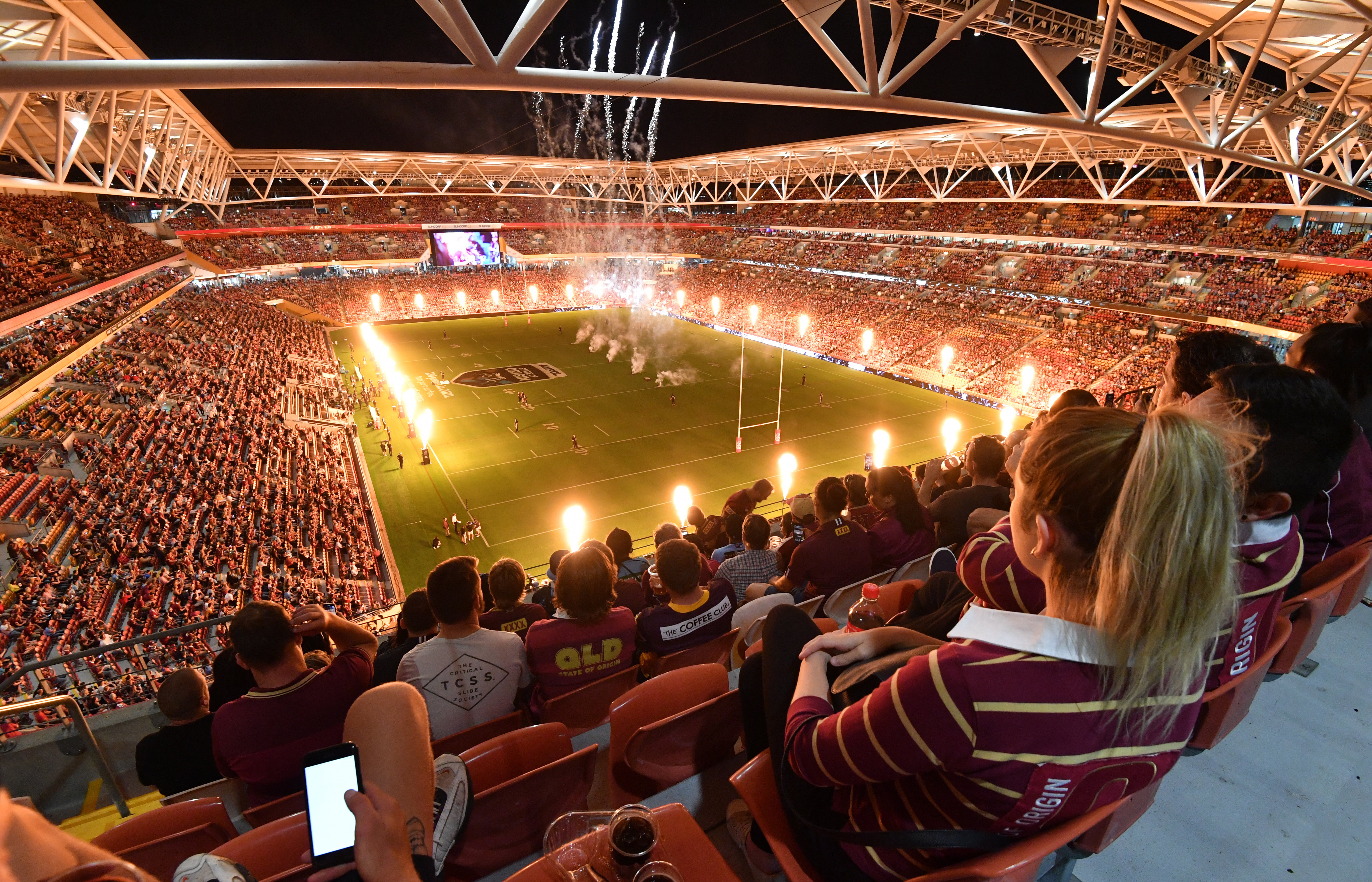 But the situation seemed far brighter Down Under after Queensland Premier Annastacia Palaszczuk announced before the game she was lifting the cap on crowds from 75 per cent of stadium capacity to 100 per cent.

And home side Queensland benefitted from the vocal support as they won the series 2-1 thanks to a 20-14 win over New South Wales on Wednesday.

Approximately 2,000 tickets were handed out to frontline healthcare workers and emergency services heroes in recognition of their work during the pandemic.

And the crowd – just shy of Suncorp's full 52,500 capacity – topped the 46,061 rugby union fans in New Zealand that saw the All Blacks beat Australia 22-7 at Eden Park last month.

The Maroons won their first series since 2017 as former England coach Wayne Bennett's men prevented Brad Fittler's side from completing a three-peat.

The Blues were overwhelmed by barrage after barrage of Queensland pressure after they lost influential skipper and try scorer James Tedesco to a sickening head knock after just 20 minutes. 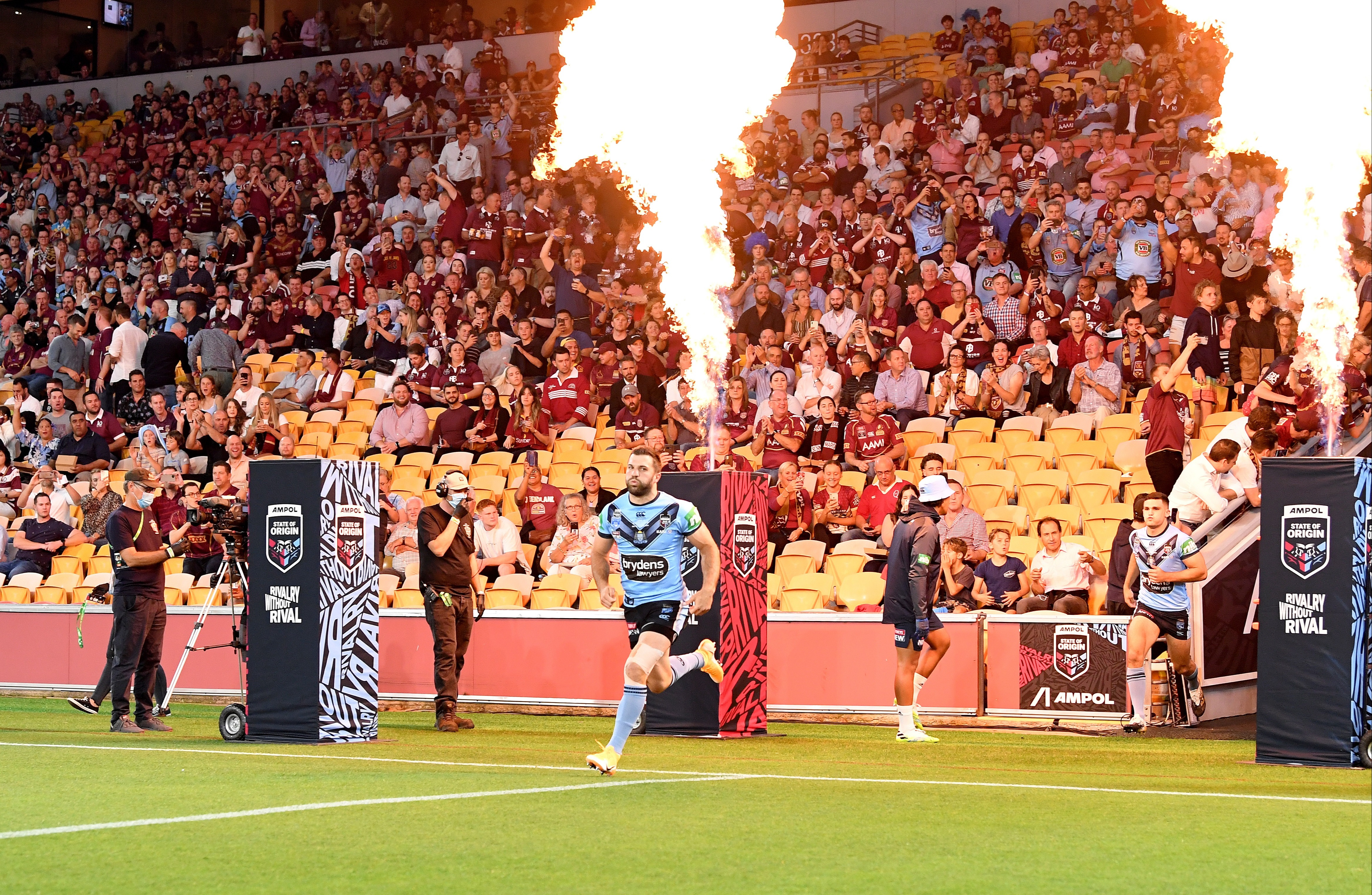 Daniel Tupou crossed for his second Origin try after the break and Penrith Panthers half-back Nathan Cleary added two conversions and a penalty.

But it wasn't enough for the Blues to mount a comeback – despite Corey Allan's sin bin for a professional foul on Melbourne Storm flyer Josh Addo-Carr.

Queensland five-eighth Cameron Munster – who had asked for more time off before arriving in camp to continue his boozy bender after the Storm's Grand Final win – shone throughout.

Munster was awarded the Wally Lewis medal as player of the series but inadvertently dropped an F-bomb in his acceptance speech in front of the ecstatic bumper crowd.

It wasn't just Munster who got over excited as a couple of supporters were clearly a little bit too buzzing to be at a live game as the match had to be momentarily paused twice for pitch invaders to be dealt with.

Tamara Saukin – Rotting body found in lake in search for missing doctor, 44 who ‘vanished without a trace’ after walk

Tamara Saukin – Rotting body found in lake in search for missing doctor, 44 who ‘vanished without a trace’ after walk