The record seven-time world champion, currently ranked world No91, beat Chris Wakelin 3-2 in the first round of the British Open at the Morningside Arena in Leicester. 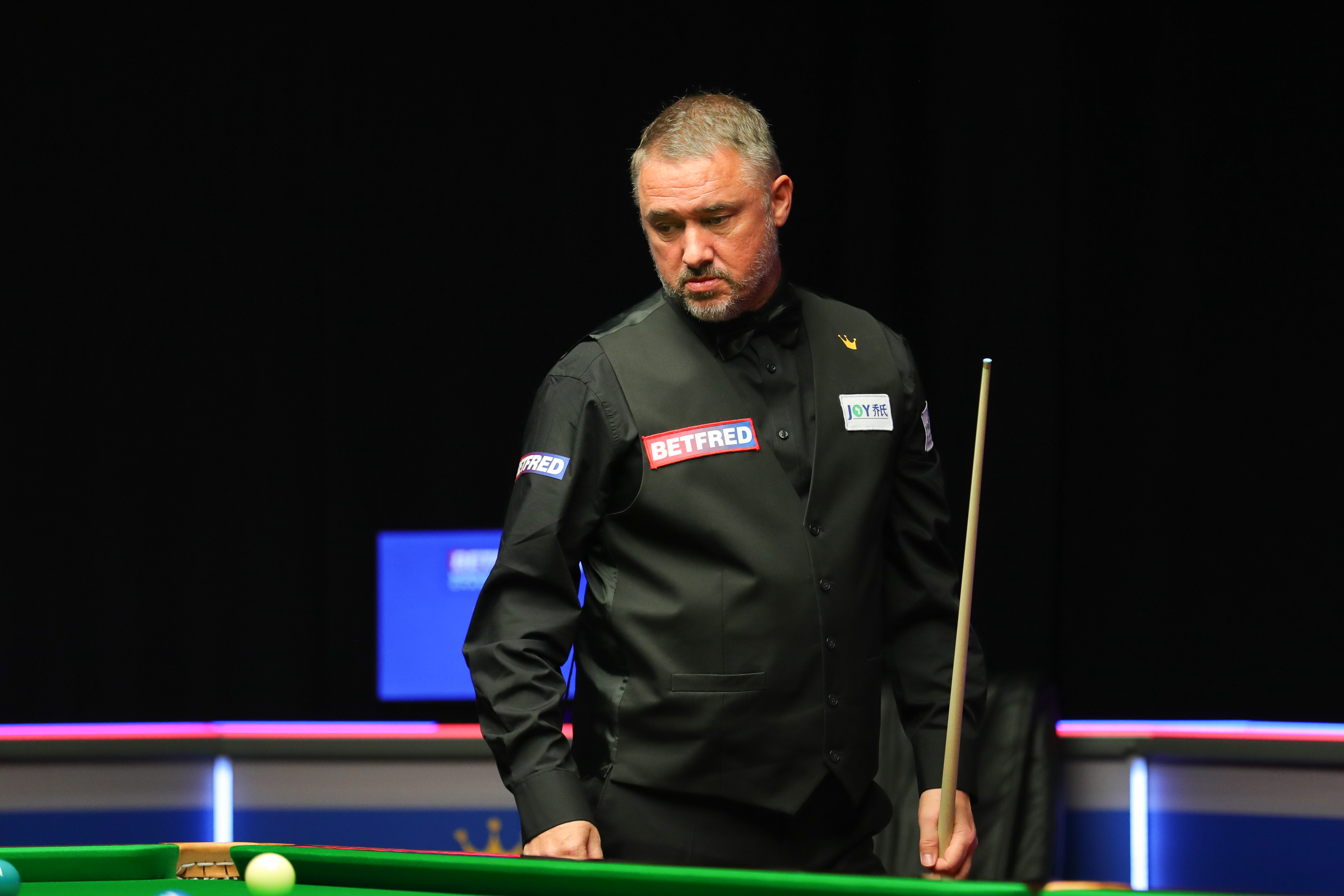 Legend Hendry, 52, announced his return to the game last year after packing away his cue in 2012 following an appearance at the World Championship.

The return has been at times underwhelming, with the Scot entering very few of the tournaments to which a two-year wild card entitled him.

And until Tuesday his only win had come against old rival Jimmy White in the first qualifying round in Sheffield in a bid to get back to the Crucible.

But with both players showing signs of shredded nerves it was Hendry who took advantage of Wakelin’s missed black off the spot to clear up.

It was not a vintage display from the winner of 36 ranking titles in a stellar career, with Hendry’s highest break just 47 – a far cry from the 776 centuries he has made.

And Hendry’s friend and three-time world champion Mark Williams commented on social media: “This ain’t the worst match I have ever seen – but it’s certainly in the top two.”

But the crowd of 600 were ecstatic. It was also the first time Hendry had played in front of fans since losing to Stephen Maguire at the World Championship nine years ago.

“There was good stuff in there, but I am also looking at the stats.

“A highest break of 47 – I had lots of chances to make more than that and my scoring has got to be better.

“I was creating openings and not capitalising.

“Match sharpness is a big thing, being out there in the pit. You have to get that feeling back, and that composure.

“I am hitting the ball well and it is getting better and better every day. That is encouraging. I know it has to get better, but I am delighted to win.”