SVEN BOTMAN is "resisting" Newcastle's transfer offer as he is holding out on a dream move to AC Milan, according to reports.

The Dutchman looks certain to leave Lille this summer and is attracting interest from a number of top clubs from across Europe. 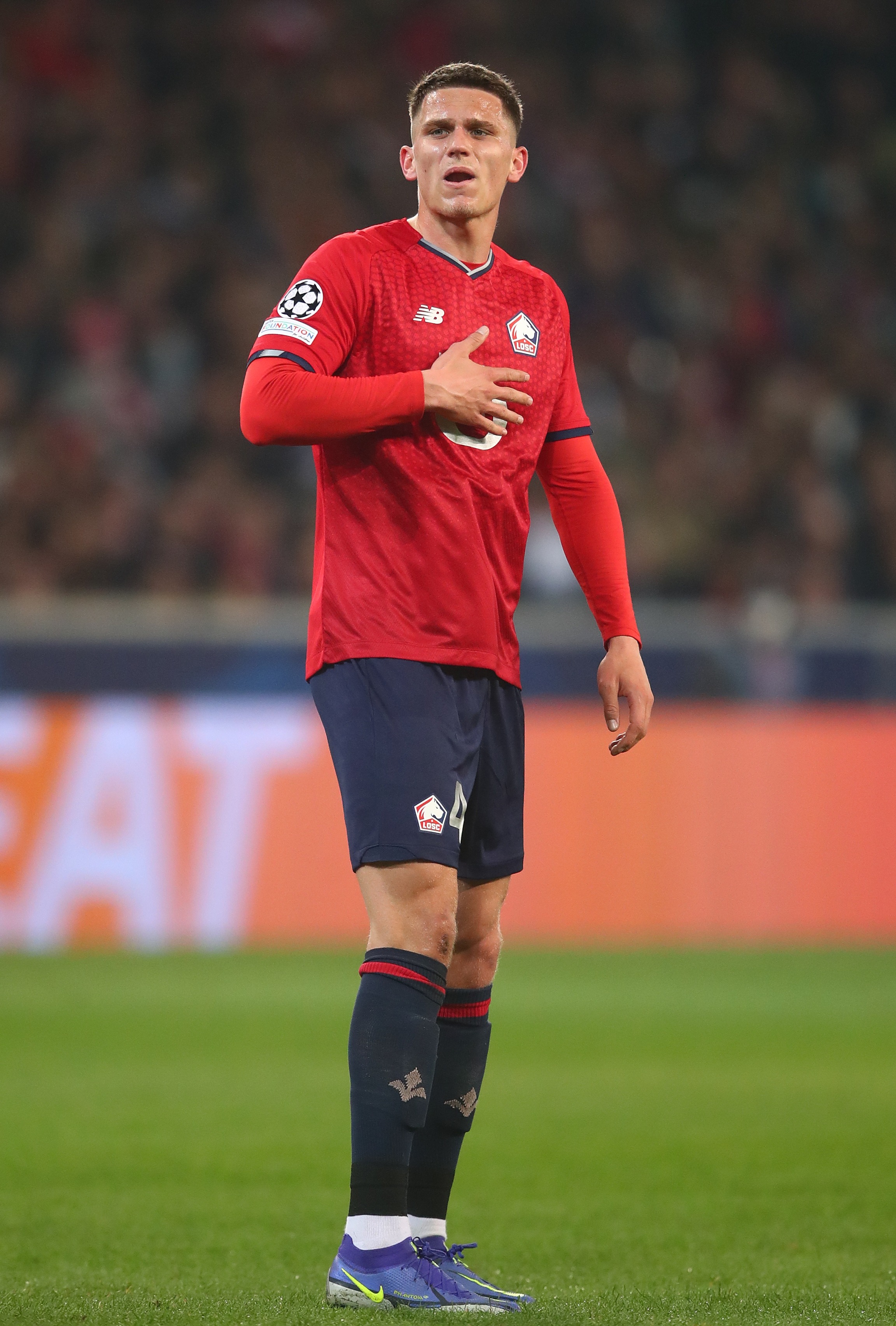 Milan and Newcastle appear to be frontrunners for the 22-year-old defender, with the Magpies able to offer big wages.

However, according to La Gazetta dello Sport, Botman is "resisting" Newcastle's offer and is holding out on a move to Milan.

Botman is said to have already agreed personal terms with the Serie A champions.

But Milan are yet to tempt Lille into selling, with their £28.5million offer coming up short of the £34m asking price. 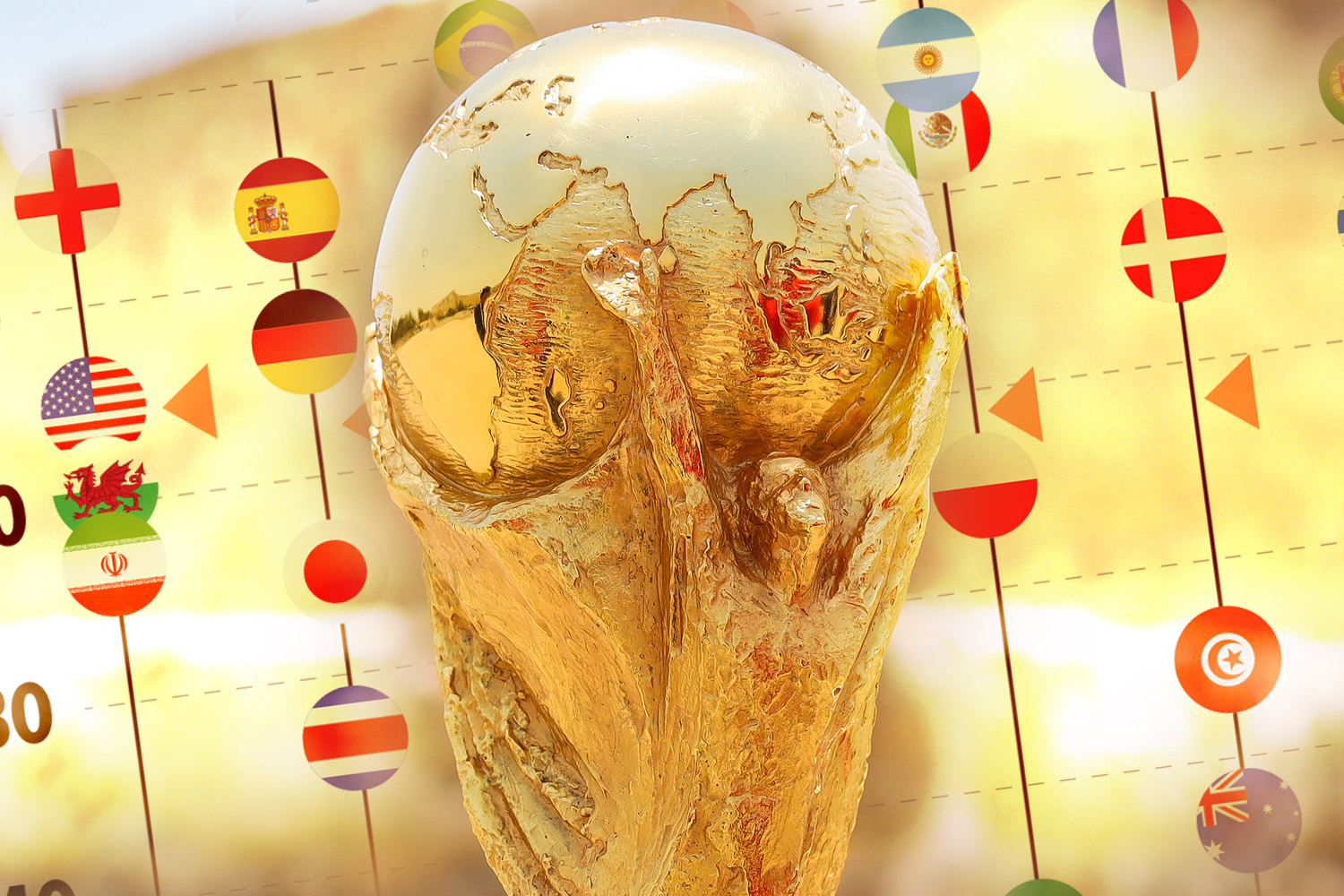 The 32 teams taking part in World Cup revealed but who’s in the Group of Death?

Newcastle are willing to offer more to Lille and president Olivier Letang has been pushing Botman to accept the offer from the Premier League club.

However, Botman is willing to wait for Lille and Milan to agree terms.

Newcastle aren't having much luck in the striker department either.

The Magpies have a deal agreed with Reims for striker Hugo Ekitike.

The players' agent is holding out amid interest from German giants Borussia Dortmund.

Newcastle also like the look of Roma's Roger Ibanez.

The centre-back is available for around £30m and is coming off the back of Europa Conference League glory under Jose Mourinho.