Swansea City chairman, Trevor Birch, said: "We are excited and delighted with the appointment.

"Together with Leon (Britton) and Alan (Curtis) we went through a long and thorough interview process covering a lot of very good candidates. The quality was extremely high, which speaks volumes about the attractiveness of the opportunity and how well respected this football club is within the game.

"At the forefront of our thinking was the appointment of a head coach who was hungry, ambitious, had a clear track record of playing our style of football, plus a pedigree to work with and develop young, talented players.

"Steve matched all those requirements in abundance and his views, coaching ethos and presentation were extremely compelling." 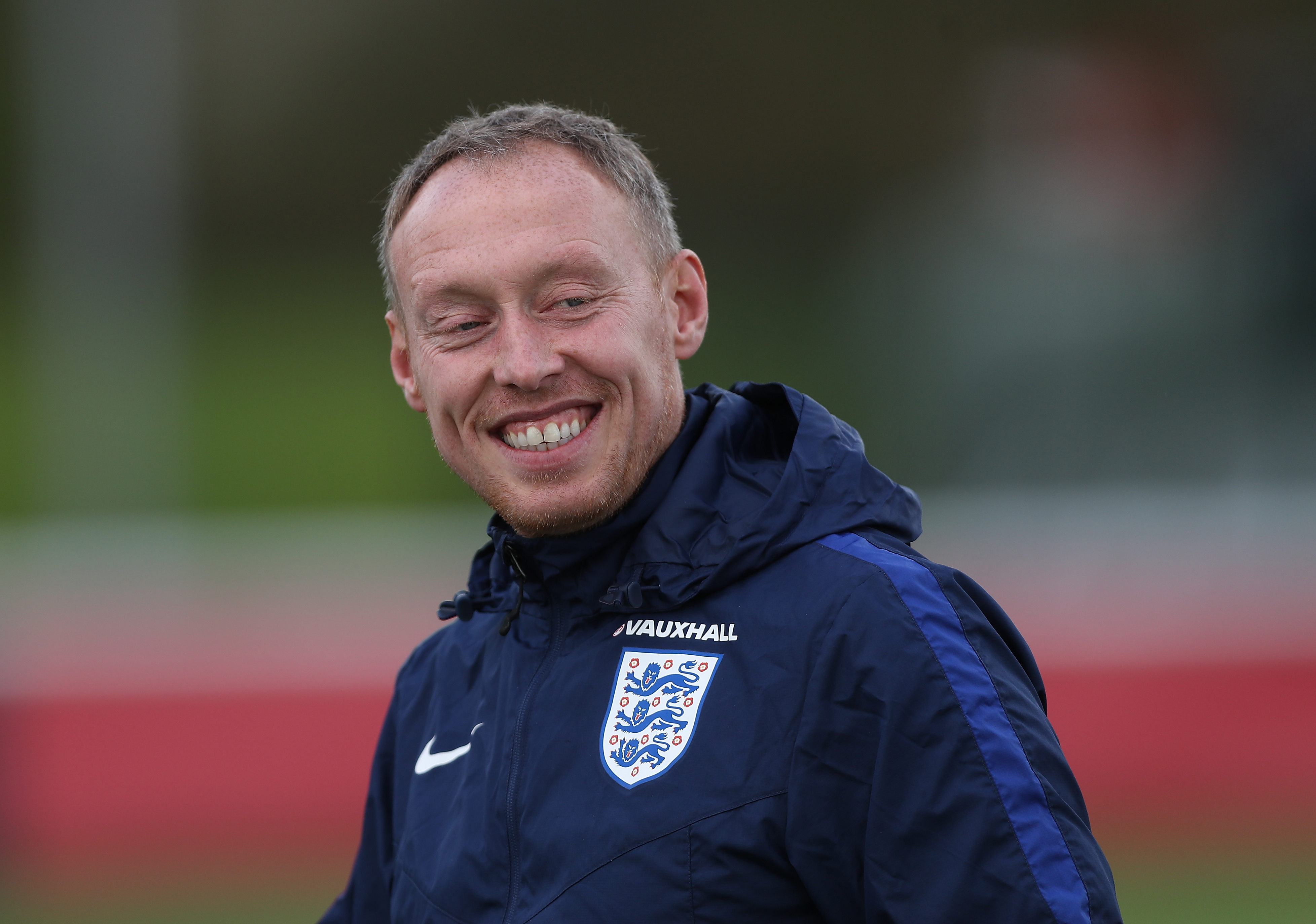 He will replace Graham Potter, who left for Brighton last month, after the Championship club interviewed over 60 potential candidates.

Cameron Toshack, Liverpool hero John's son, was among those interviewed.

Pontypridd-born Cooper began his playing career at Wrexham but later went on to feature for semi-pro outfits The New Saints, Rhyl and Bangor City.

The Welshman, whose father Keith Cooper was a Fifa-listed referee and officiated in the Premier League, began taking his coaching badges at an early age.

And he gained his Pro Licence aged just 27.

After a stint coaching back at Wrexham he was snapped up by Liverpool, where he went on to be made their academy manager in 2011.

Cooper worked with a host of youngsters who went on to become full internationals, including England’s Raheem Sterling and Trent Alexander-Arnold, while at Anfield.

His talents led to him joining the Football Association in 2013 as a youth coach educator and a year later he took over England’s U16 side.

He replaced John Peacock as U17 head coach in 2015 and went on to lead the Young Lions to World Cup joy in India in 2017.

Both Jadon Sancho and Phil Foden were part of the side that lifted the trophy.