ARSENAL are interested in signing Chelsea striker Tammy Abraham this summer, according to reports.

But it's believed the Gunners will only complete a deal if Alexandre Lacazette and Eddie Nketiah leave the Emirates. 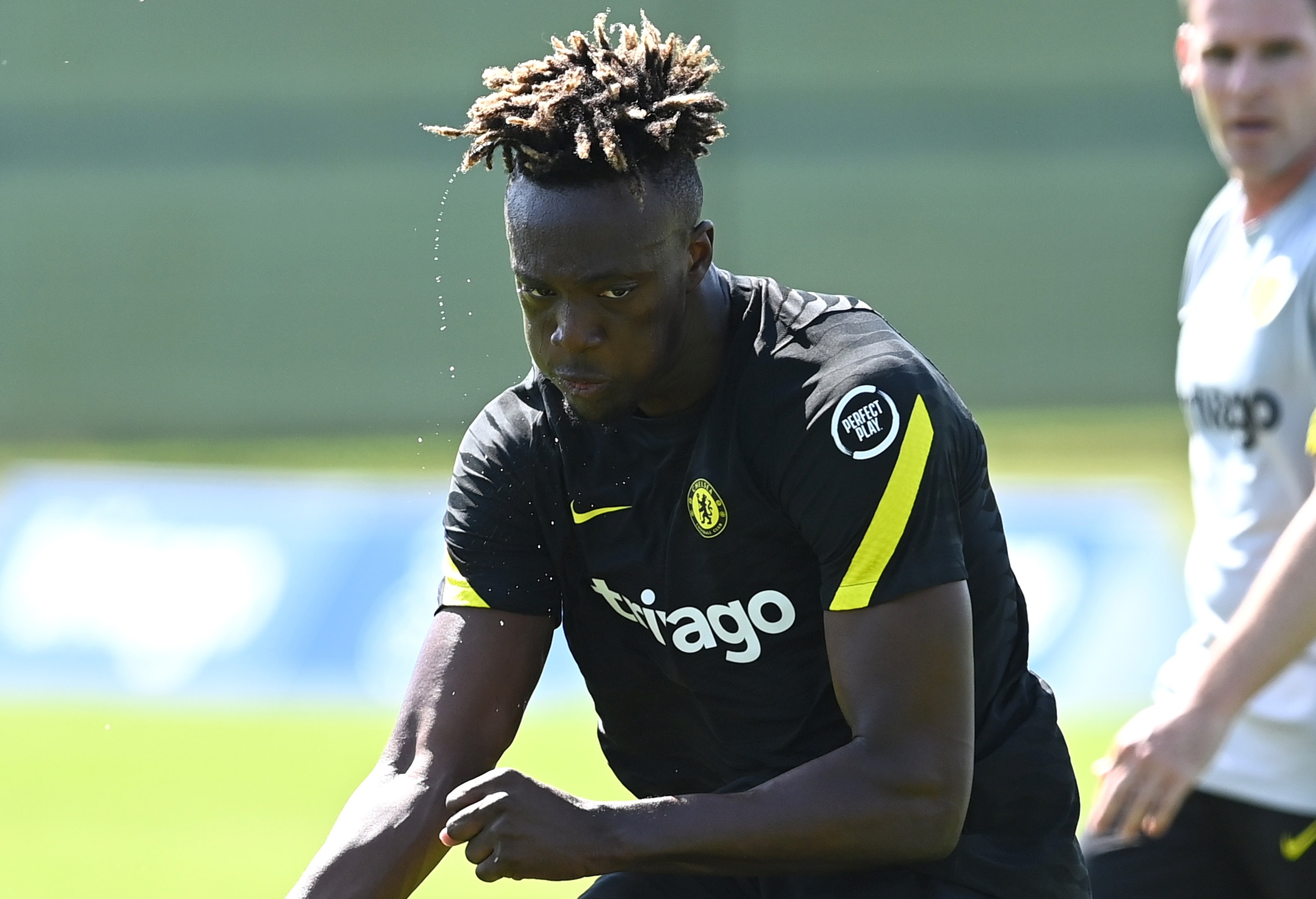 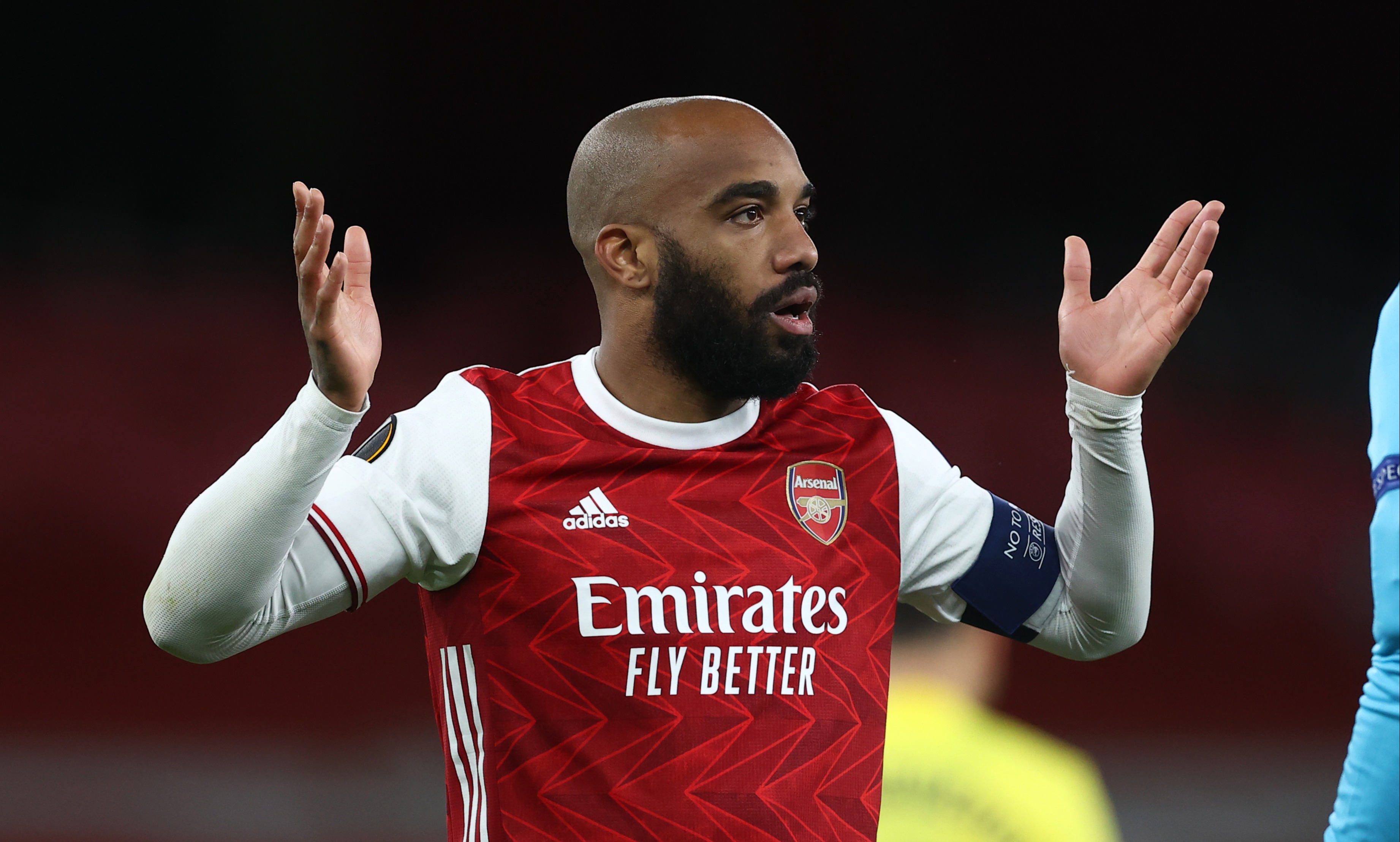 According to The Athletic, Arsenal manager Mikel Arteta is a fan of the Abraham but a potential move is dependent on outgoings.

As exclusively revealed by SunSport, Chelsea are prepared to let the 23-year-old spend the new season on loan at Arsenal.

The Blues have set an asking price of £40million for the England striker but no Premier League club are willing to pay that amount this summer.

Any potential loan agreement between Chelsea and Arsenal is likely to contain an obligation to buy after the 12-month period is over.

Two strikers who could leave the Emirates this summer are Lacazette and Nketiah, with a move for the latter being considered by Crystal Palace.

And Arsenal reportedly want to sell Lacazette as the Frenchman's contract runs out in 2022 and they don't want to lose him on a free transfer.

If the Gunners can't secure a deal for Abraham, several other Premier League clubs are believed to be interested in the player.

Abraham is thought to prefer a move to Arsenal this summer as he supported the club as a youngster.

The Chelsea star said in 2017: "To be honest I was an Arsenal fan. It didn’t make any difference at Chelsea.

"When you’re young and you choose who to support, it’s a family thing… so it wasn’t really a problem at Chelsea."

Arsenal are reportedly planning a major squad overhaul this summer and have been linked with James Maddison, Aaron Ramsdale and Yves Bissouma.

They're also believed to be close to signing Brighton defender Ben White, who is currently enjoying a well-earned holiday in Mykonos.