TERENCE CRAWFORD believes he will be the world’s greatest switch hitter once he does a number on two of Britain’s best welterweights.

The WBO king, 33, has the freakish ability to box with stunning skill and power in the orthodox or southpaw stance. 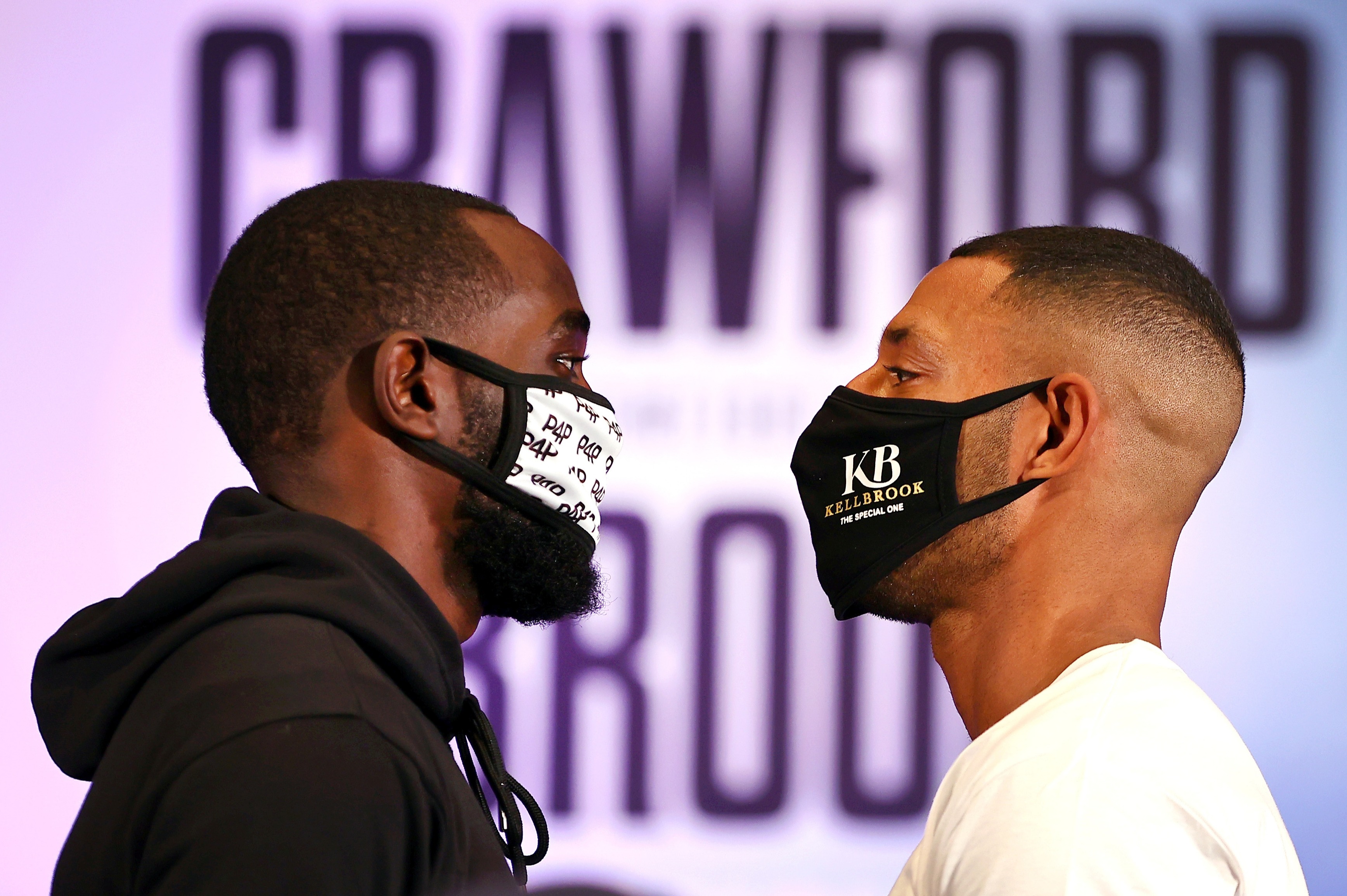 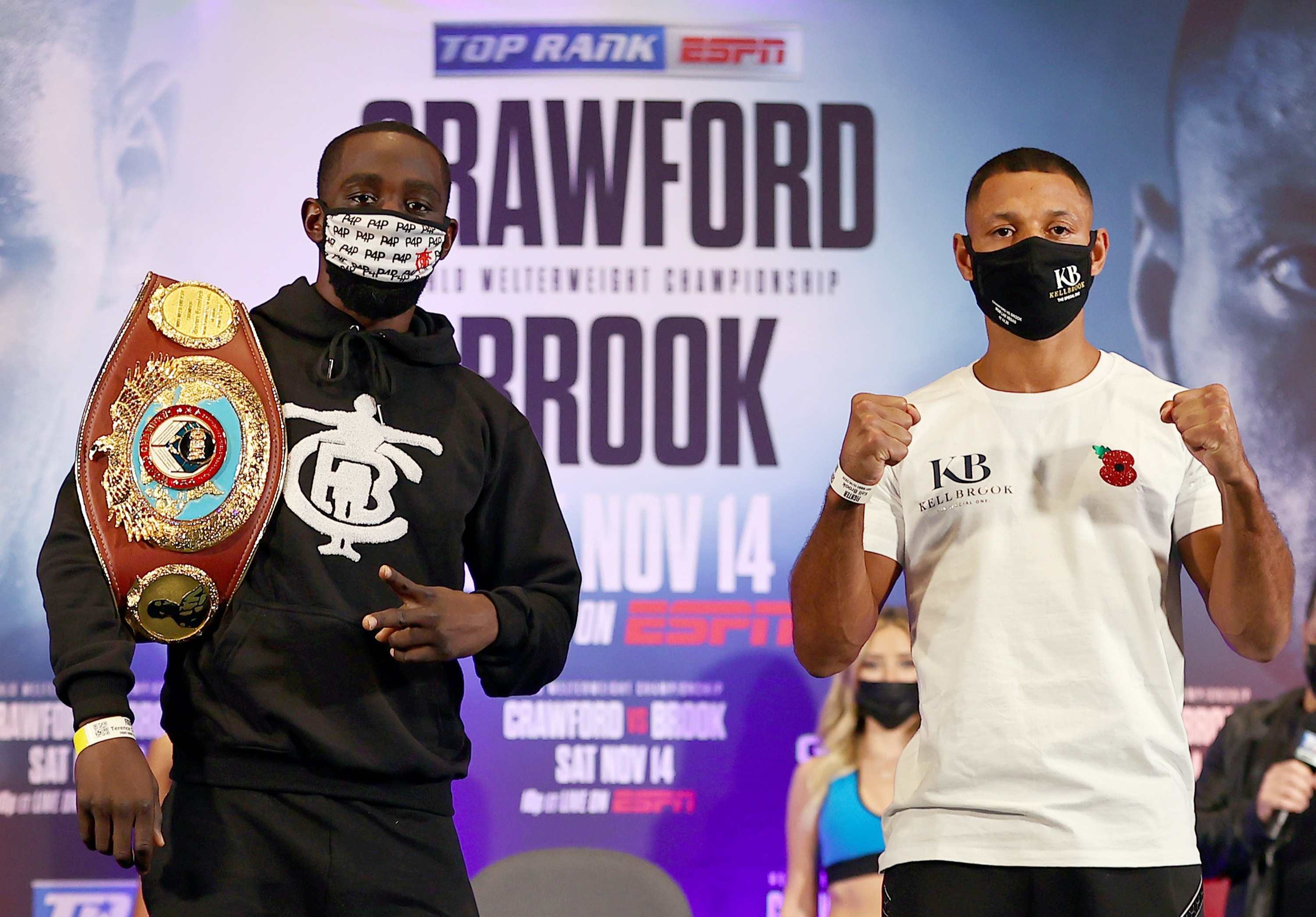 Fight icons like Marvin Hagler, Mike Tyson, Prince Naseem Hamed and Miguel Cotto could all lead with either hand.

But undefeated ‘Bud’ insists he will be on course to be No1 if he beats Sheffield’s Kell Brook on Saturday night as comfortably as he did Amir Khan in six rounds last year.

The ice-cool Nebraskan said: “Kell is twice as good as Amir Khan and I am five times as good as Khan, I’ve accomplished a lot in boxing and I’m happy with it so far.

“When my career is all done, people will say Terence Crawford is the best switch hitter.

"I don’t think nobody in the sport of boxing has done what I’ve done in terms of switch hitter period.

“I can box southpaw. I can box orthodox.

"When a fighter isn’t fighting in his normal stance, which he’s used to, he’s giving up something, lacking.

"But I don’t, I’m comfortable in both ways.”

Three-weight boss Crawford is in a two-horse race with four-weight king Canelo Alvarez for the mythical title of boxing’s pound-for-pound ruler.

One title was clinched at lightweight, every four crowns were collected at super-light and he is the most dominant and avoided welter right now.

And even with a handful of superstars soaring up the weights, from tiny Naoya Inoue to 6ft 9in Tyson Fury, Crawford puts himself at the top of the mountain and doesn’t need anyone to tell him.

He said: “Pound for pound, if you put me in any class weight, I would become the champion.

“Once you keep winning, everything falls into place.

"I know what I’m capable of. I don’t really need anyone to validate me.”