THE OPEN is back in town which means it is a brilliant chance for you to score a hole in one with a top bet.

Northern Ireland's Rory McIlroy is the bookies' favourite as well as the home favourite, thanks in part to the fact he shot a course-record 61 round Royal Portrush as a 16-year-old. 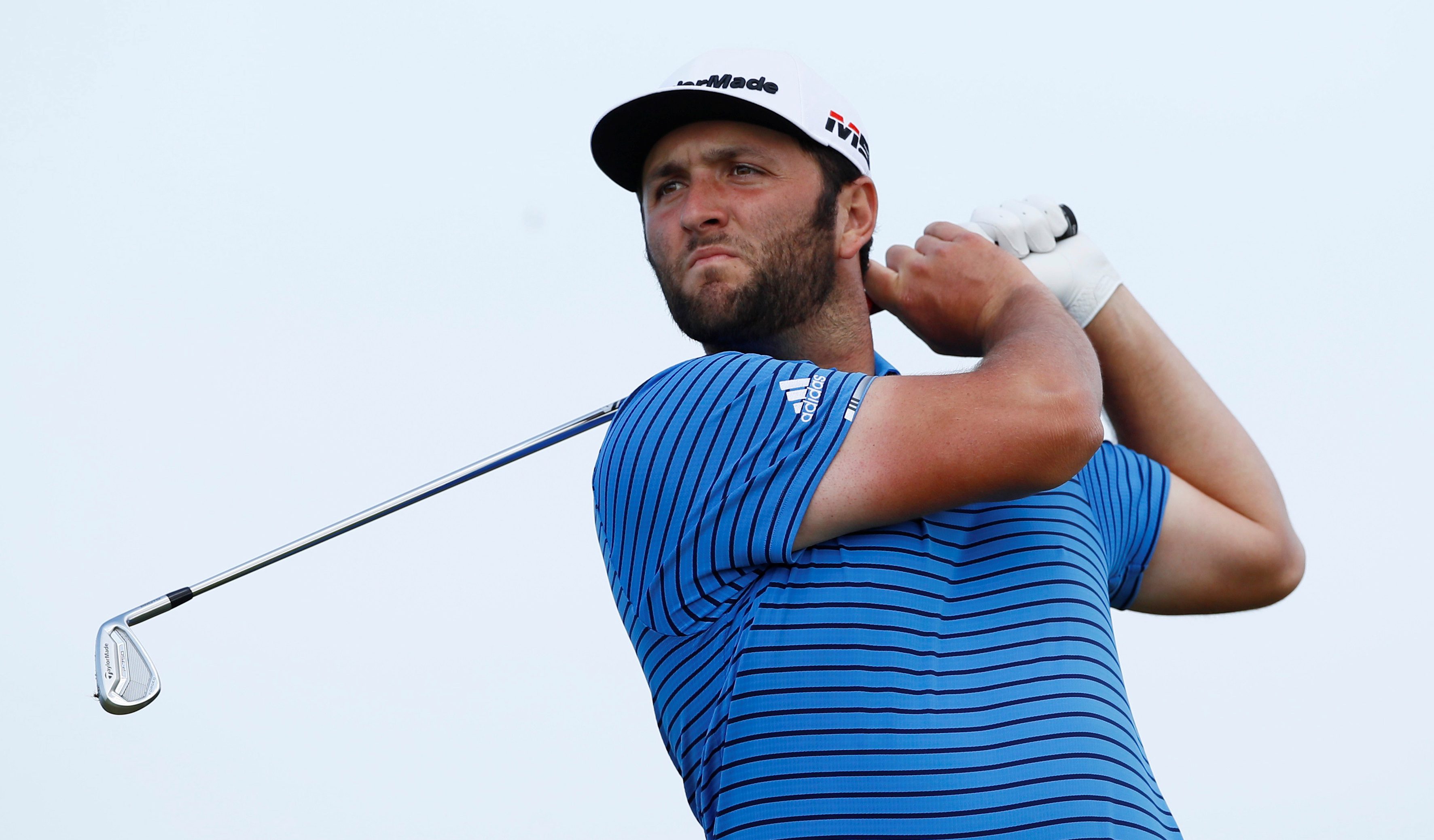 And he will be desperate to stop the tidal wave of American winners.

Yank heroes Tiger Woods, Brooks Koepka and Gary Woodland have claimed all three of the game's biggest tournaments so far this season.

But there could be trouble ahead for Woods in particular, who admits his game is not where it needs to be on a course he has never played before.

Here are SunSport's tips for the Open.

Australian has Major pedigree after his 2013 Masters win and I think he should be over his collapse in the 2012 Open when he finished with four bogeys in a row with the tournament in his grasp.

He is the complete package now and can claim a second big one.

Southport sensation is having a quiet year in the Majors with no top 30s so far but he just loves the links having grown up on it and once his swing gets into the groove it's almost impossible to blow off track.

Not a local lad but will bring with him a load of support.

Two Irish Open wins in three years shows you the Spaniard has a love of golf in this part of the world. His temperament is improving all the time and he is a big-time player, as he showed by beating Tiger Woods in the Ryder Cup singles last year.

The guy is simply unstoppable in the Majors and can only benefit from having local boy Ricky Elliott on the bag. He bases his whole year, indeed his whole career, around peaking for the Majors and is ruthless in his quest to win them – even snubbing Woods in the process.

It amazes me that the 2010 Open champion continues to operate at such long odds. He was rock solid when finishing in a share of seventh at last month's US Open and often rises to the big occasion.

Irishman Lowry won his national open as an amateur in bleak, dismal conditions at Baltray in 2009. He can operate in the worst of weather and has a short game which is the envy of everyone on tour.

Oh, and there's this.

Spaniard has four top-10s this year and three of them have come in his last three events. Two of those have come at links courses and he finished runner-up when the Irish Open was played on this course in 2012.

I'm a little put off by the odds but there is no doubting the American's ability in the Majors. He has not finished outside the top-16 yet this year in the big ones, and that includes a runner-up finish in the Masters and tie for third in the US Open, so he relishes tough tests. 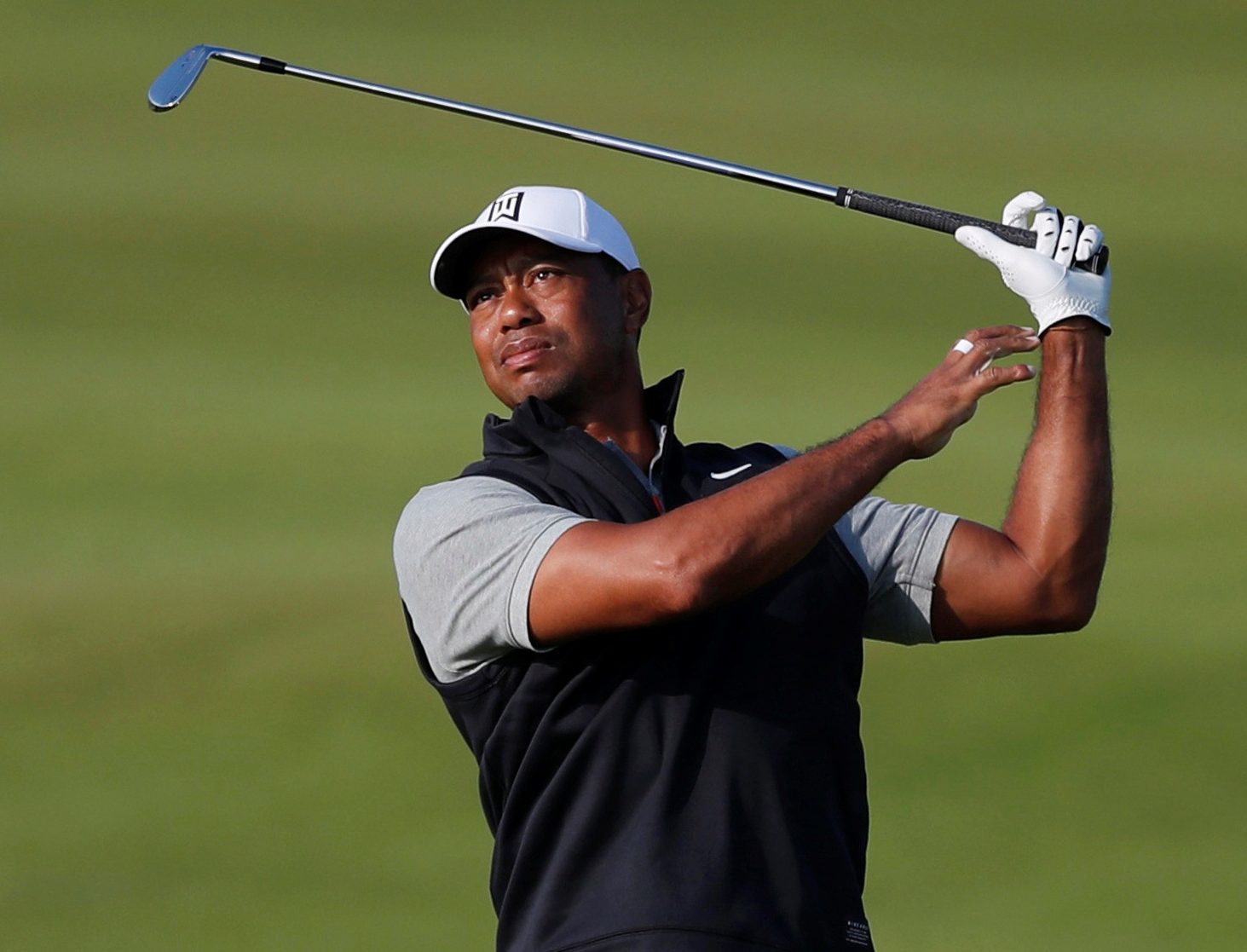 Masters champion was moving in slow motion during his first practice rounds at Portrush, which came in bright sunshine and warm weather.

Now the rain is pouring – and that is bad news for his surgically-repaired back.

The 15-time Major champion admits his game is not where it needs to be, he hasn't played in a month and there is a lingering suspicion that his heroics at Augusta took too much out of him for the rest of the year.