THE Racing League is back and back with a new format.

Seven teams will be split into regions with a draft to decide the make up of riders in each. 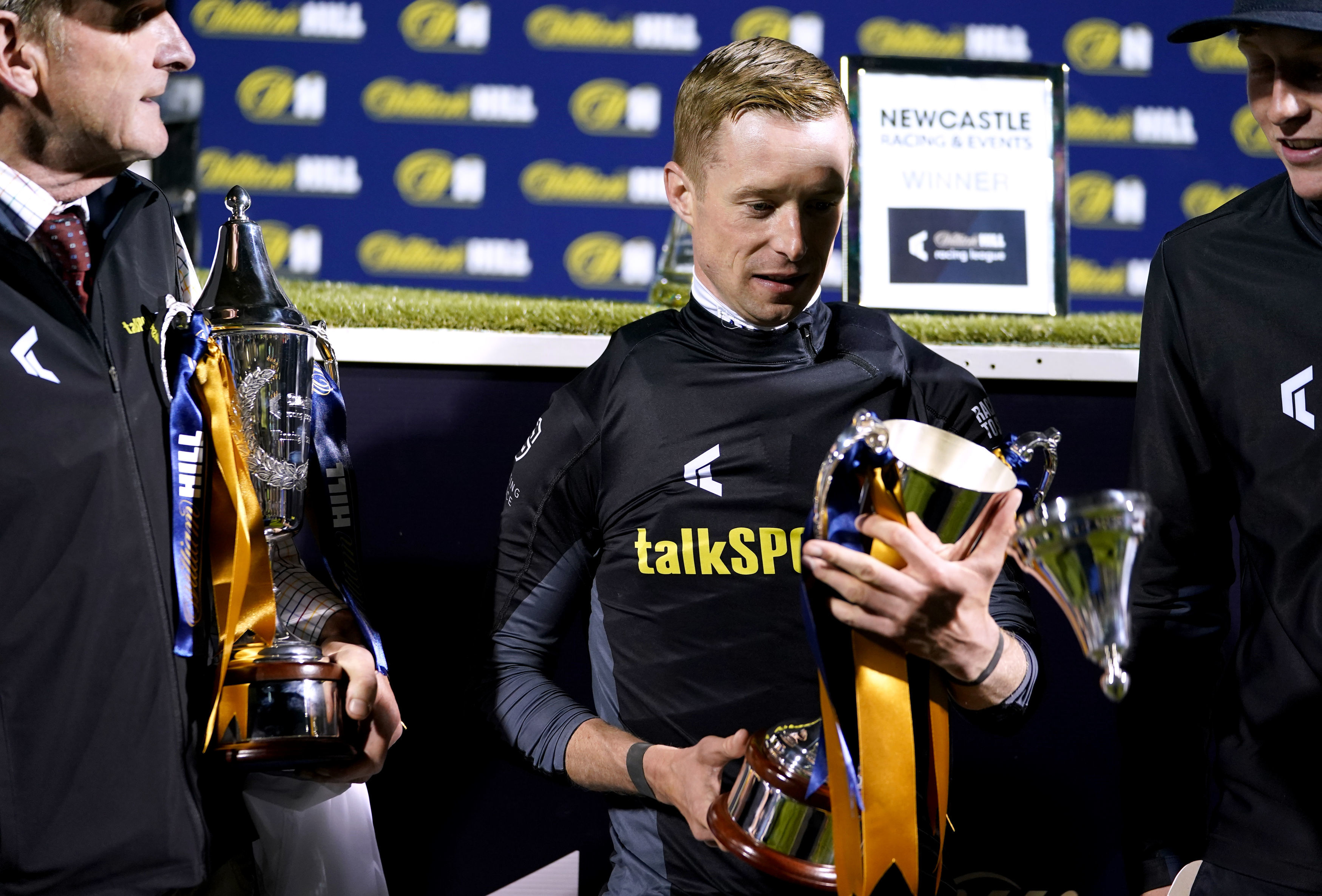 The team format only started last year, won by talkSPORT, and this summer new managers have been announced for each team – including our own Sun Racing columnist Matt Chapman.

Chapman will head the London and South team and it's hoped the new format will see increased engagement with punters.

Pundit Kevin Blake will head the Irish team, trainer Jamie Osborne will lead Wales and the West while former handler John Quinn is in charge of the North.

Linda Perratt has been drafted in to help the Scottish team, with Leonna Mayor in charge of Yorkshire and radio presenter Rupert Bell head of the East.

Most read in Horse Racing 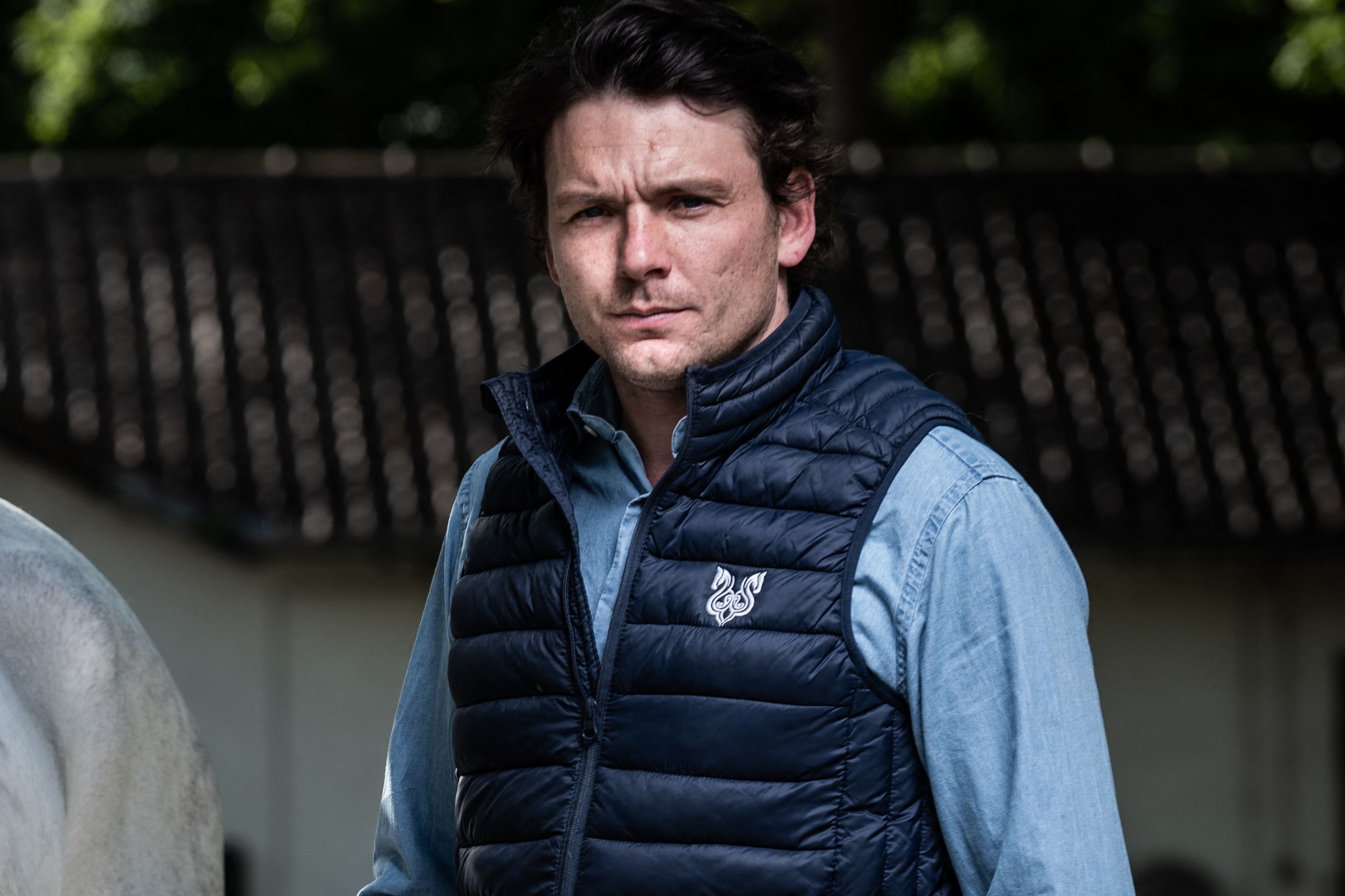 Cheltenham-winning trainer among 23 arrested in doping scandal after raids 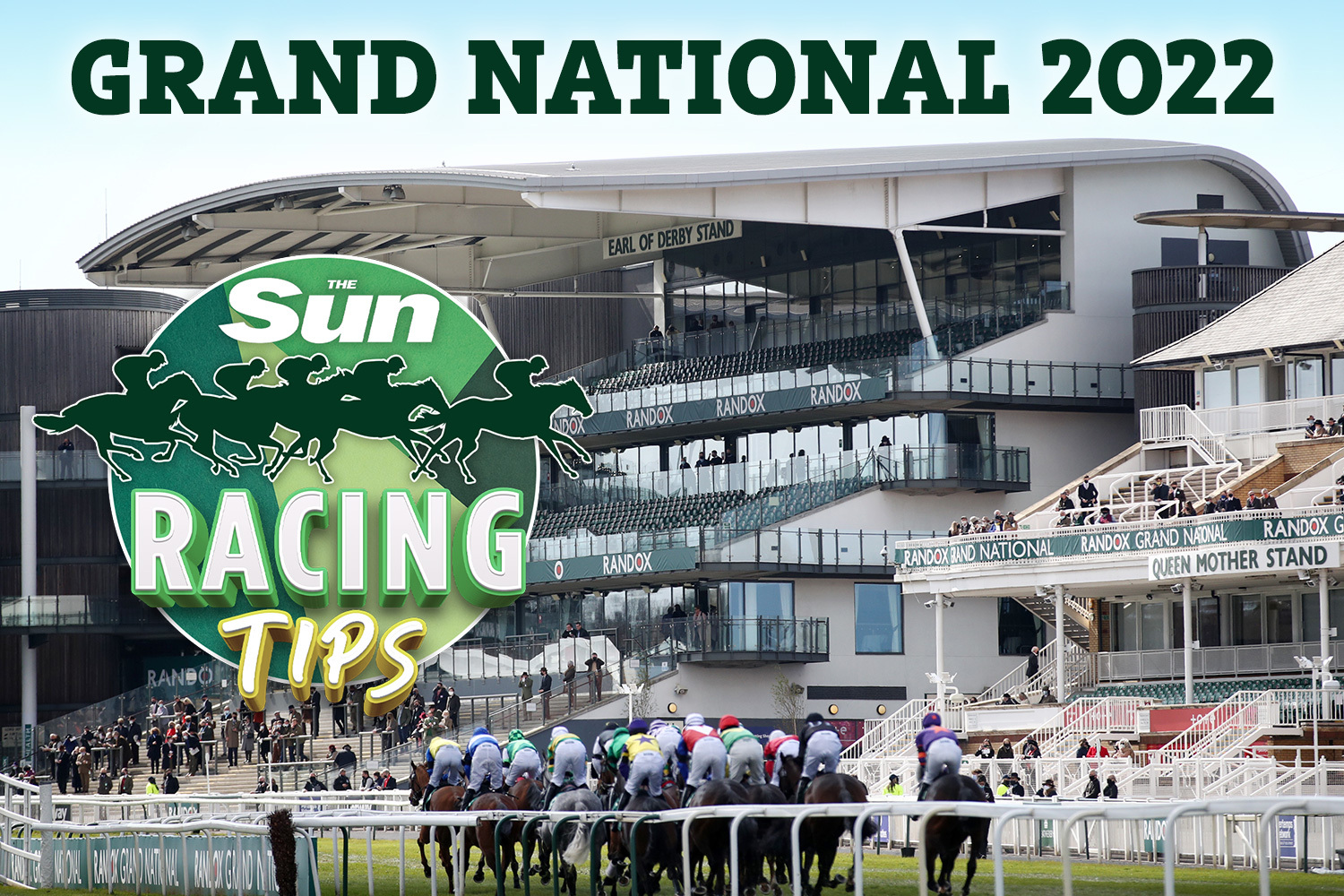 Over £2 million is up for grabs over the six fixtures which kicks off on August 4 and ends on September 15.

The Racing League has also got backing from ITV this year who will show the action as well as Sky Sports Racing.

The competition was criticised last year for not being open to all trainers.

But that looks to have changed with a whopping 123 handlers signed up this time around.

The ultimate home for all your racing needs.

Number one for tips, betting offers and news – as well as full racecards and an interactive results and odds comparison service.

The likes of Jessica Harrington, Joseph and Donnacha O'Brien and David O'Meara are signed up for Ireland, Hugo Palmer is on the Scottish team along with Alan King, while Sir Mark Prescott is part of a huge squad for The East.

Jockeys will be selected by managers at a draft that will take place at Doncaster.