IT turns out she might not be a keeper after all. 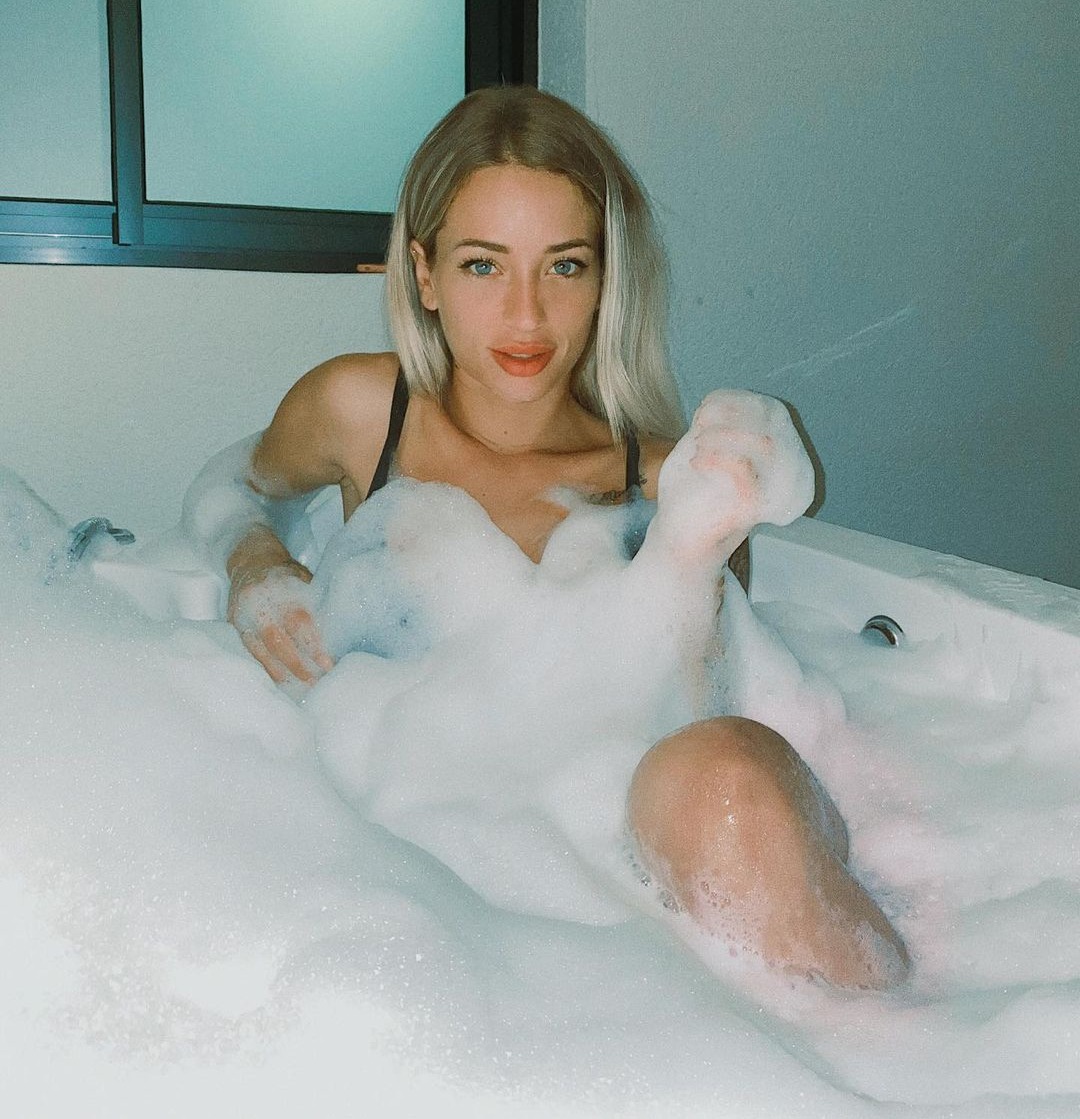 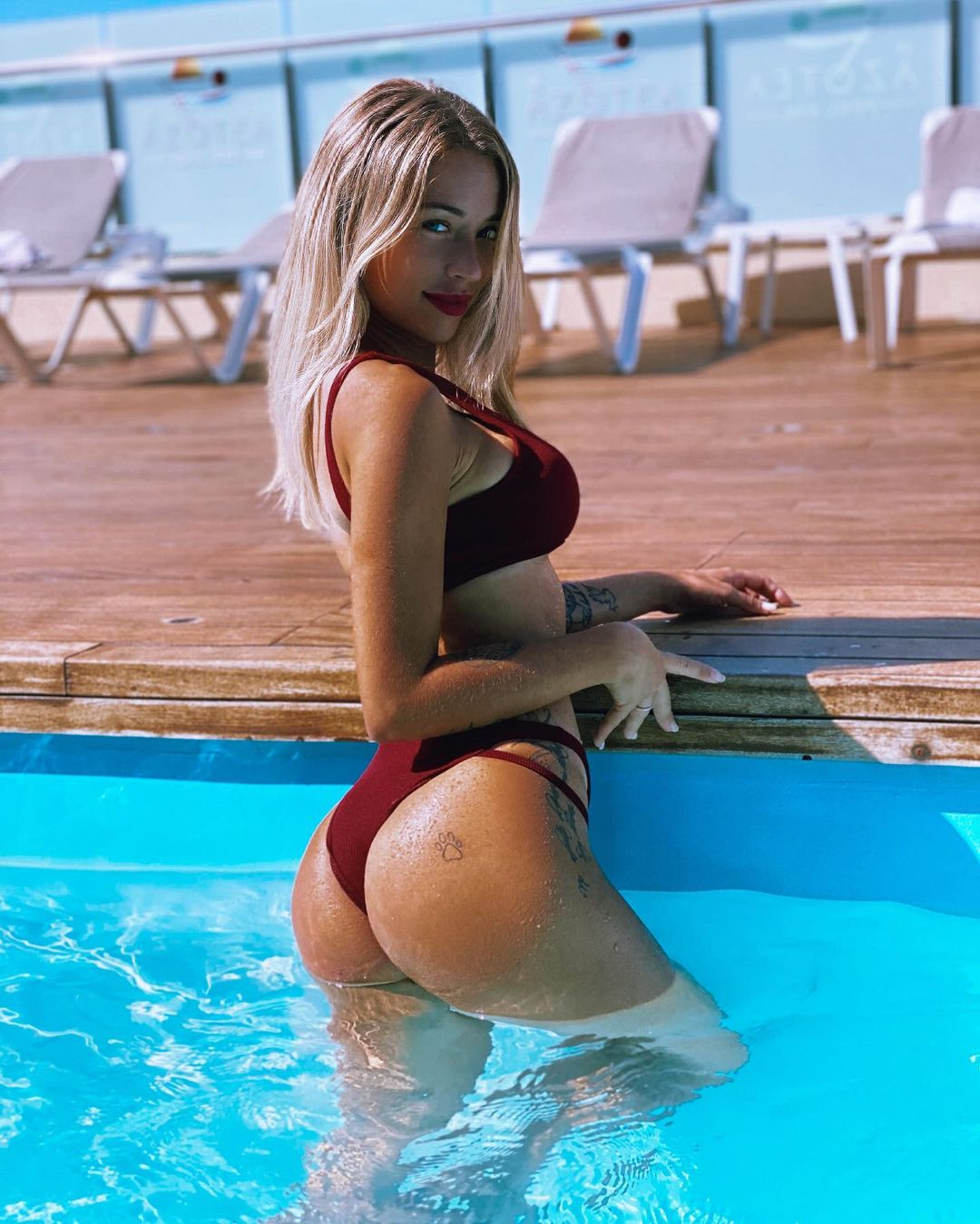 Reports in Spain, as cited by Marca, claim the high-profile pair have struck up a relationship.

Rivera has shot to fame since her appearance on Spanish reality show Temptation Island.

The TV show sees several couples take on challenges to test the strength of their relationships.

But she fell at the first hurdle as she cheated on her partner with another contestant.

Melodie Penalver – who caught Neymar's eye – has also appeared on the poular show.

Rivera has now racked up more than half a million followers on her Instagram page.

She loves to bombard her fans with sexy selfies and pictures from modelling shoots.

But she had to use her platform to clear up any confusion regarding her relationship status on Sunday. 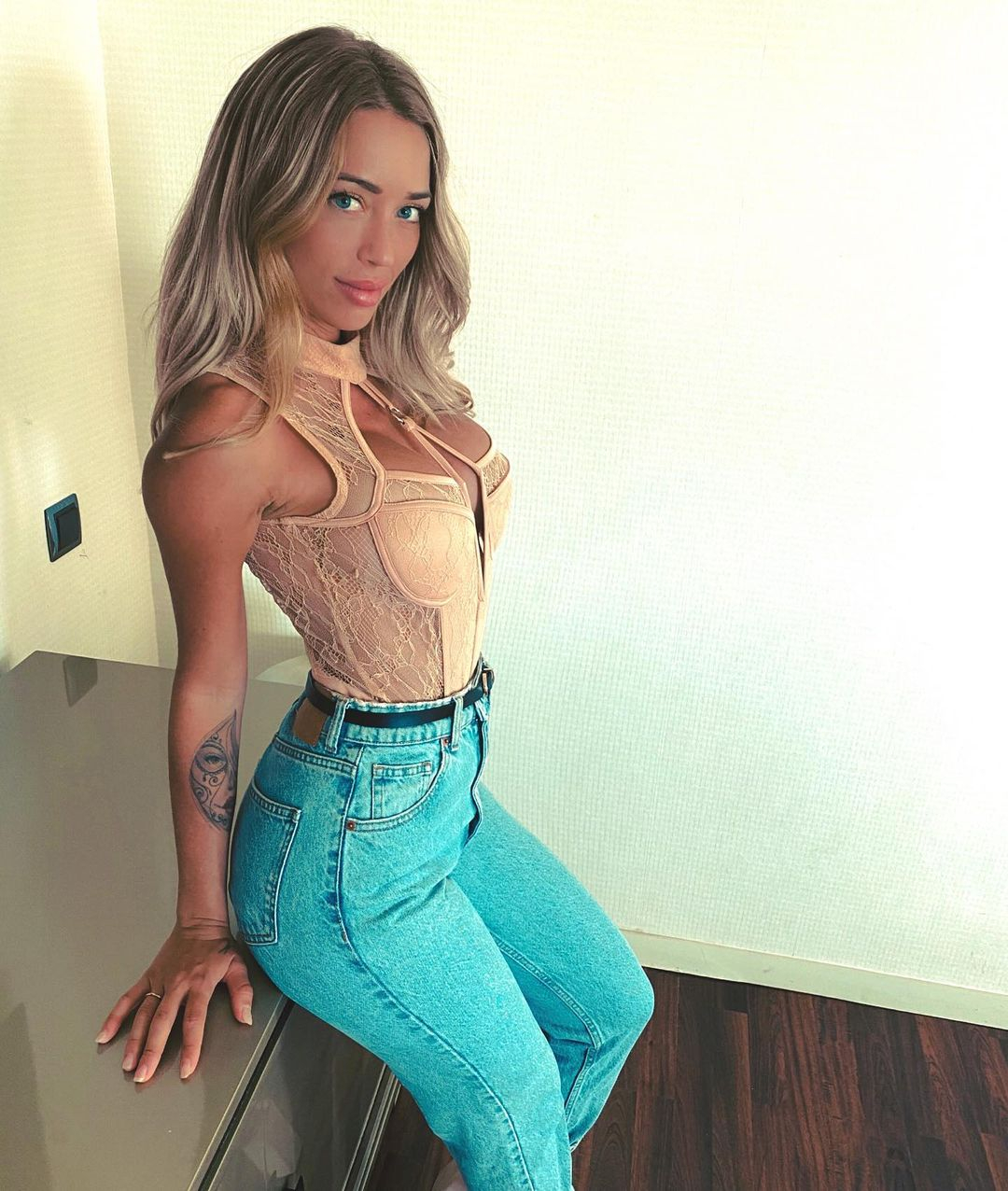 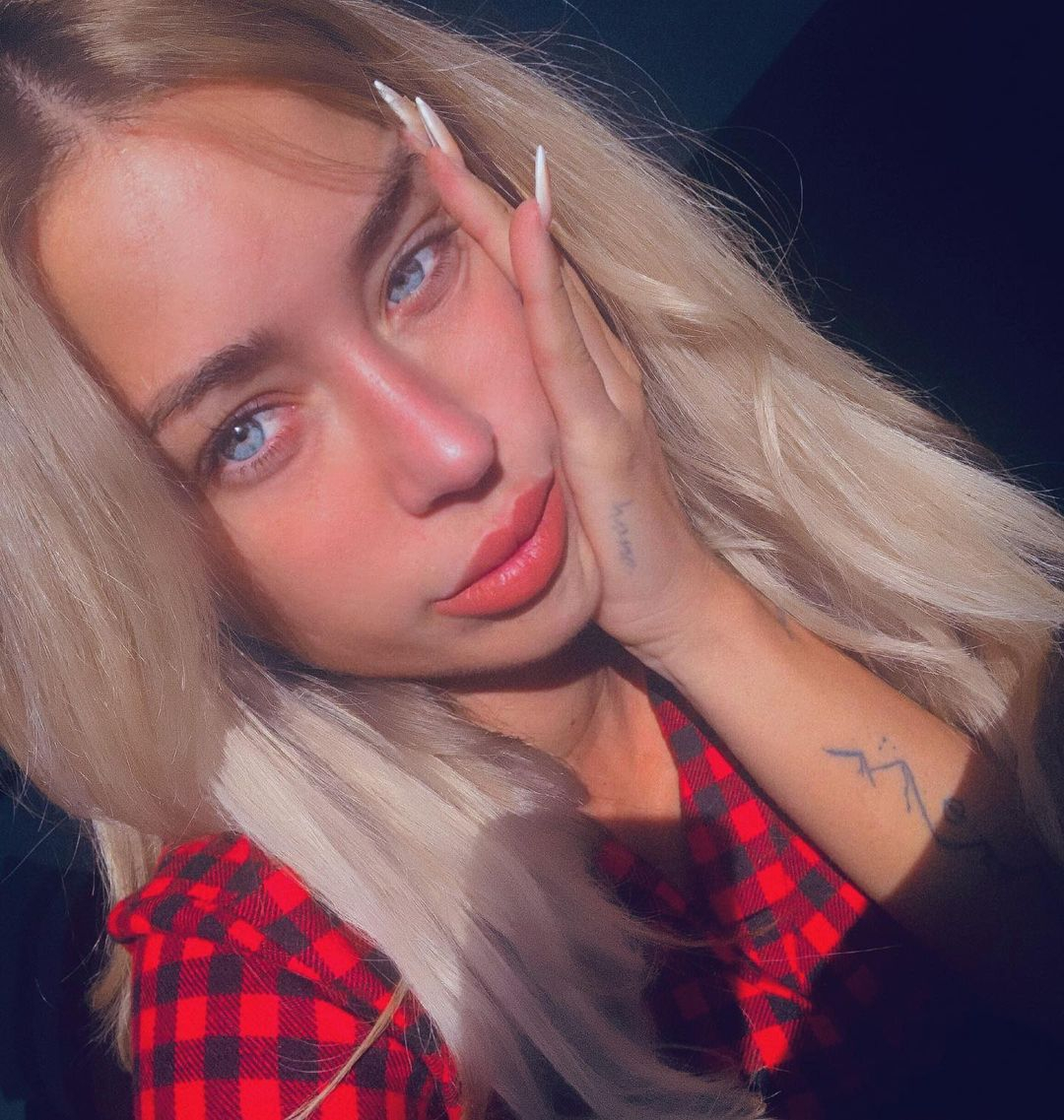 Rivera dismissed all reports that have linked her to the Real Madrid star, 28.

Speaking on Instagram, she wrote: "All rumors of the possible relationship or approach with Thibaut Courtois are totally false

"Tomorrow I will give an explanation on my mtmad channel and it will be the first and last time that I will talk about this topic. End."

Courtois has two children with Marta Dominguez – but the pair split up while he was at Chelsea.

It was reported in 2019 that the Belgian keeper had started dating TV host Alba Carrillo.

He also allegedly fathered a secret love child with his married neighbour during that year. 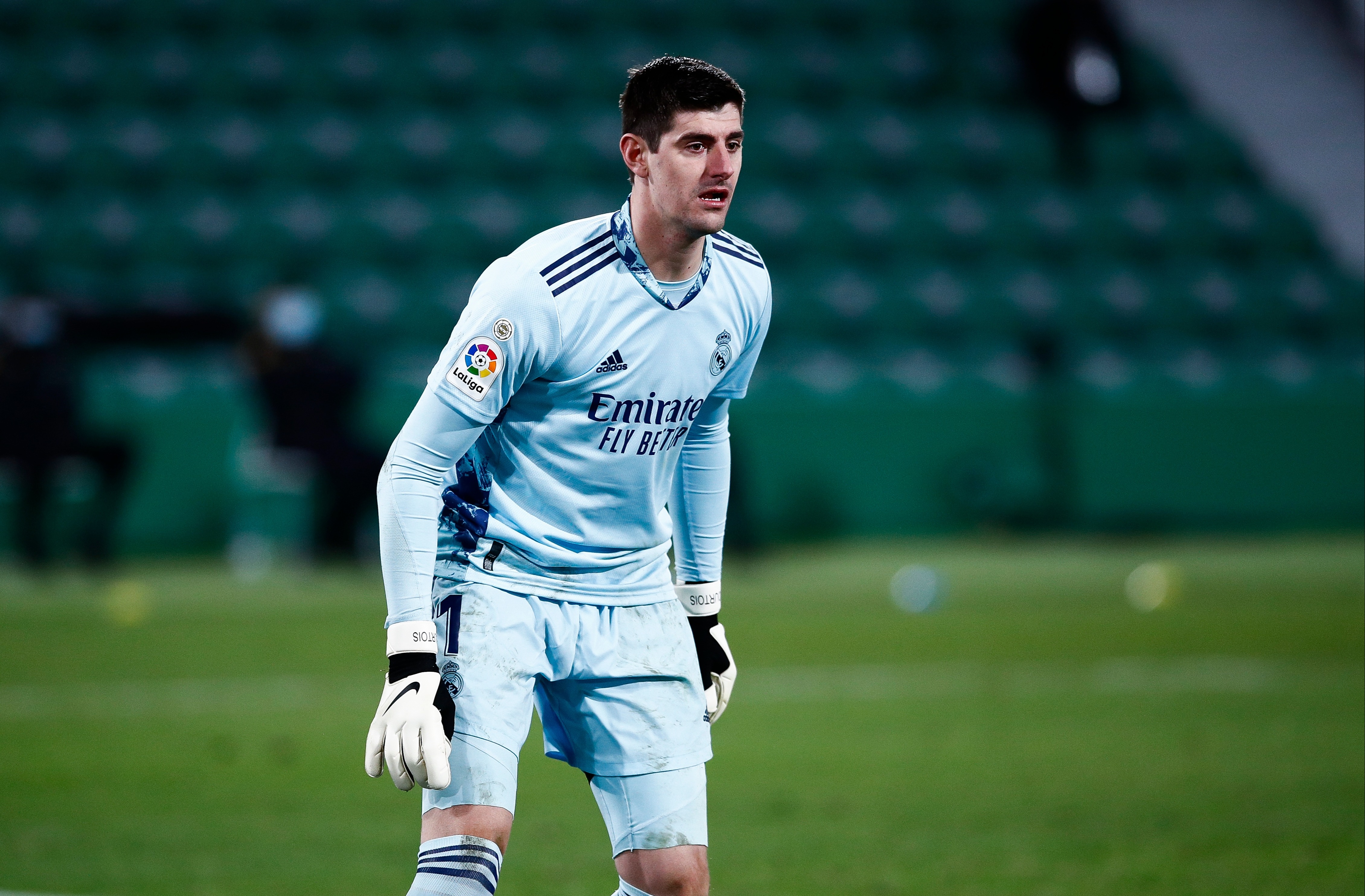 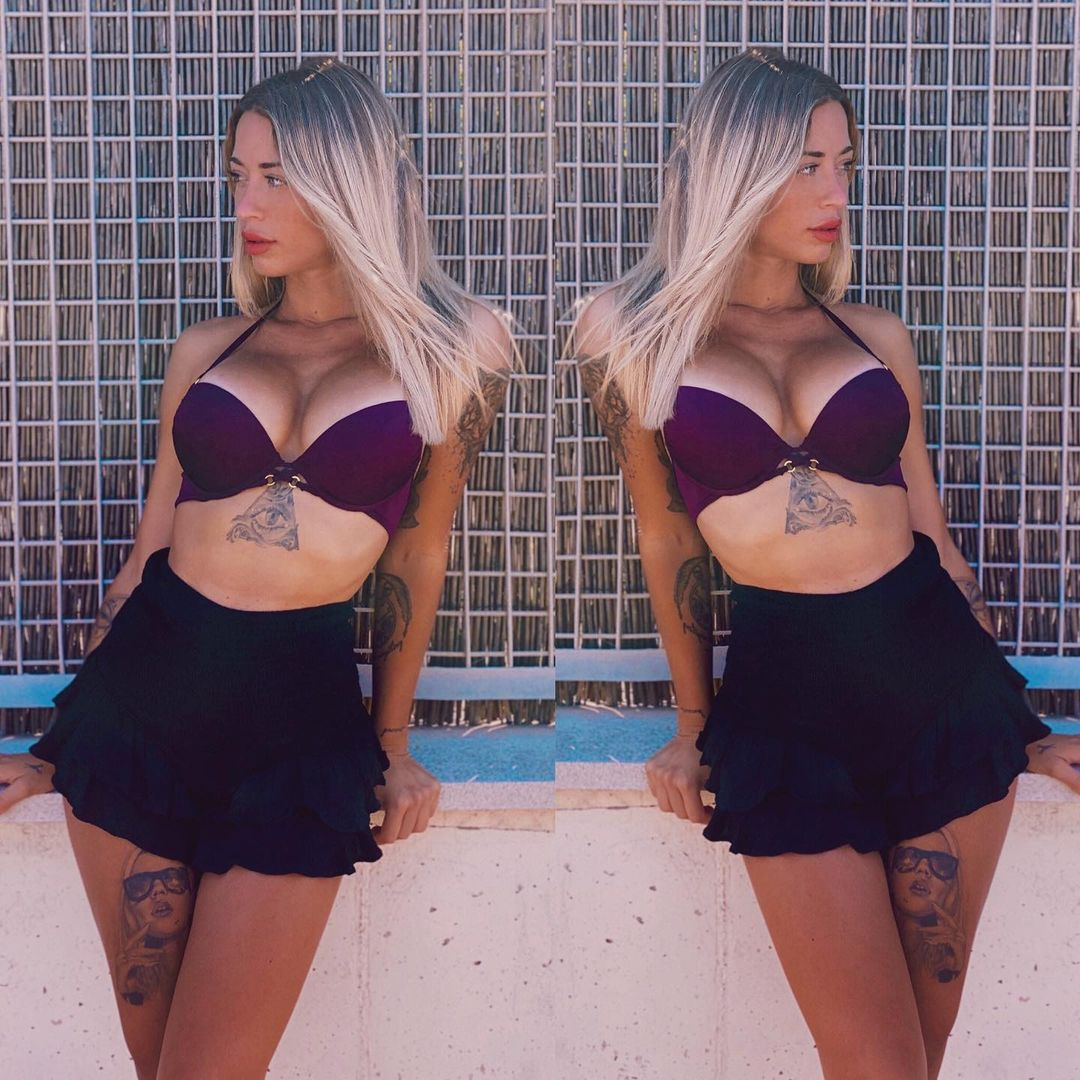 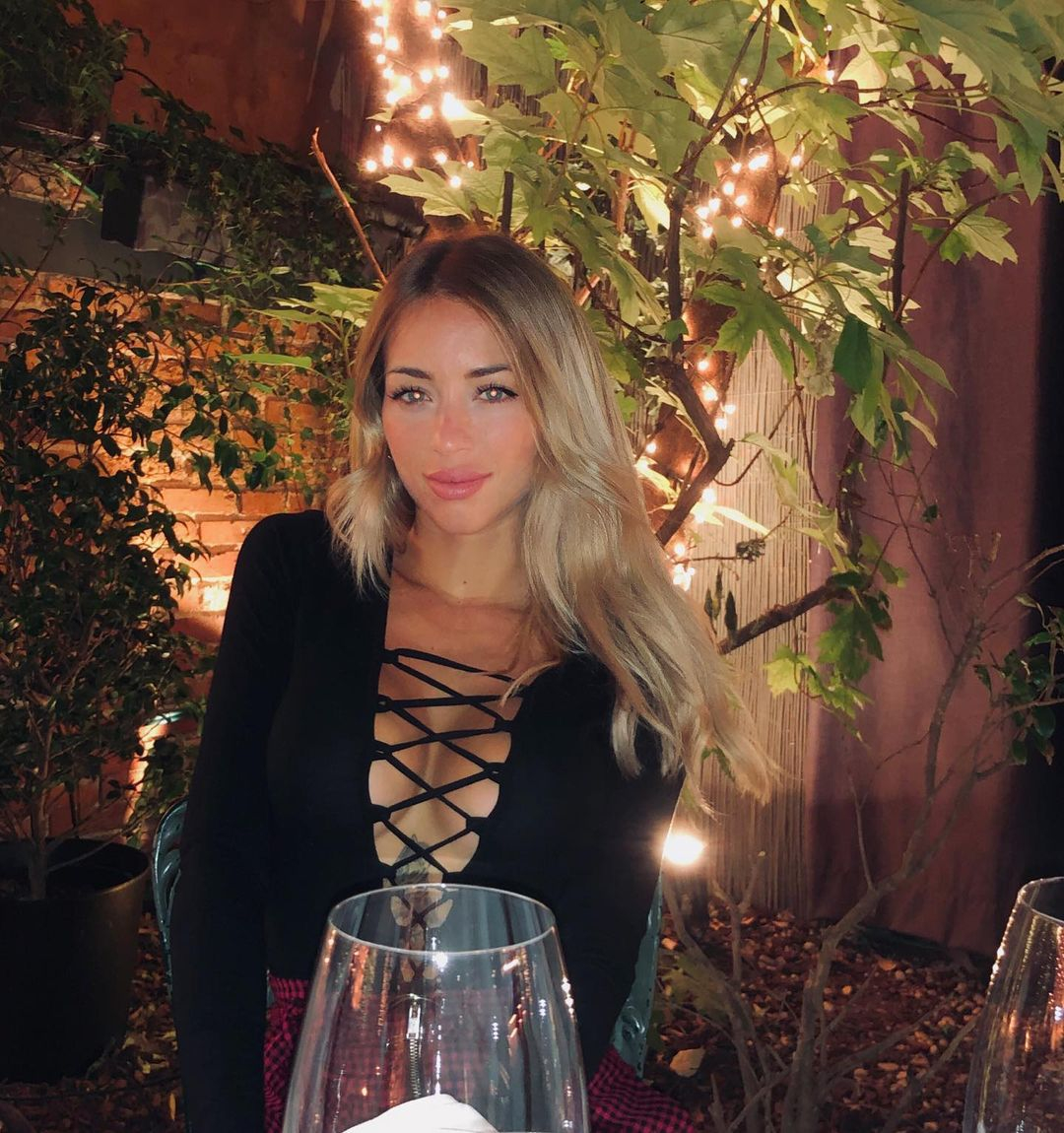