The Chelsea legend was brutally sacked on Monday following a poor run in the Premier League. 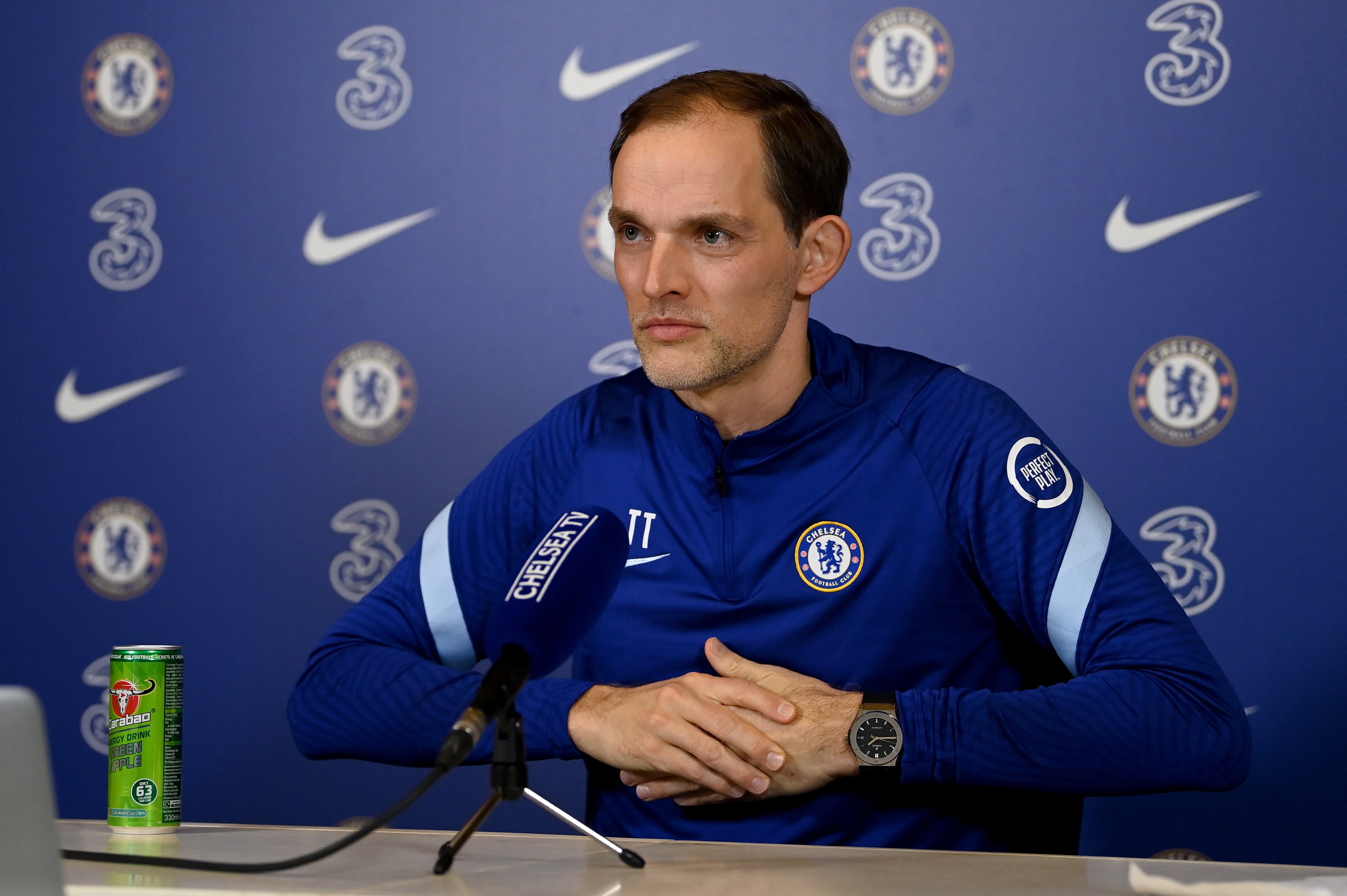 Many fans were in uproar over the decision, with a banner draped outside Stamford Bridge reading 'Circus Continues' ahead of last night's match against Wolves.

Lampard himself, however, has remained classy throughout, with the 42-year-old wishing his successor well.

On his predecessor, Tuchel, 47, this morning said: "I can absolutely assume it was a big disappointment for the fanbase to see that Frank was sacked and I said before, I have the biggest respect. I was a huge fan of Frank as a player.

"It was a pure joy to watch him play, and to see how he played, with the personality he played.

"He was one of the key figures to demonstrate what Chelsea is about. Intensity, devotion and winning mentality.

"I have the biggest respect for him personally and his legacy.

"It just got bigger when I received a personal message today in the morning to wish me all the best and to maybe meet in the future when this is possible.

"Honestly, nothing has changed there but in the last 72 hours the club made clear to me that this is not my fault, clearly not my fault, and I cannot change the situation for him. 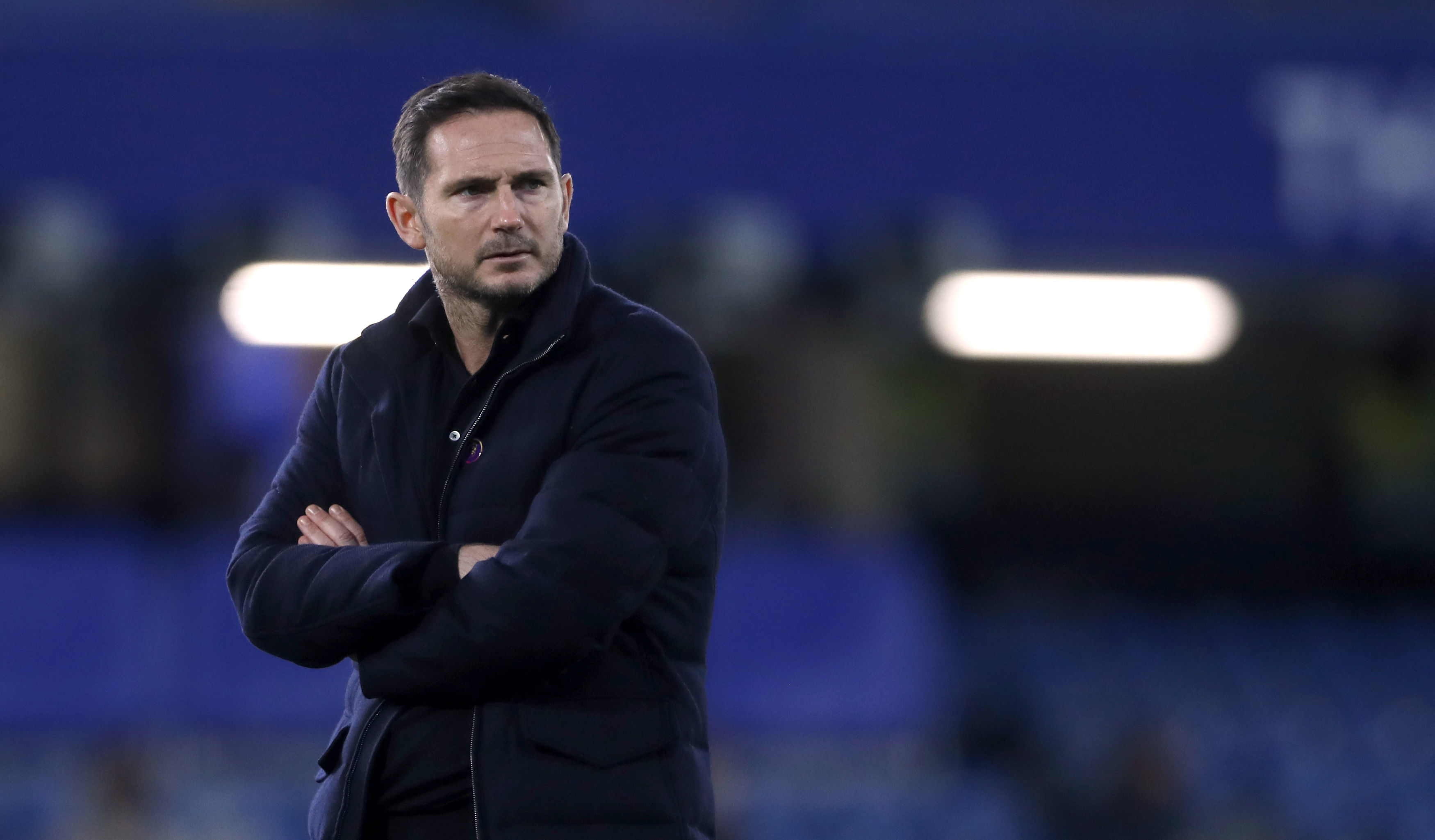 "The decision was made and I was handed the opportunity, but I mean what I say."

Upon his departure, Lampard wrote an emotional message to the fans, thanking them for their support and insisting that the club's young players are its future.

He wrote: "It has been a huge privilege and an honour to manage Chelsea, a club that has been a big part of my life for so long.

"Firstly, I would like to thank the fans for the incredible support that I have received over the last 18 months, I hope they know what that means to me.

I am proud of the academy players that have made their step into the first team and performed so well. They are the future of the club

"When I took on this role I understood the challenges that lay ahead in a difficult time for the football club.

"I am disappointed not to have had the time this season to take the club forward and bring them to the next level.

"I want to thank Mr Abramovich, the board, the players, my coaching team and everyone at the club for their hard work and dedication, especially in these unprecedented and challenging times.

"I wish the team and the club every success for the future."

Tuchel failed to achieve the perfect start to life in the Stamford Bridge hotseat, having seen his new side draw 0-0 with Wolves last night.

He'll be hoping for a better outcome on Sunday, when his team take on Burnley in West London.