THE coronavirus pandemic has hit football hard with some clubs asking players to take pay-cuts and stars' transfer value plummeting.

But a select few superstars have seen a big boost in their worth after a spectacular 2020. 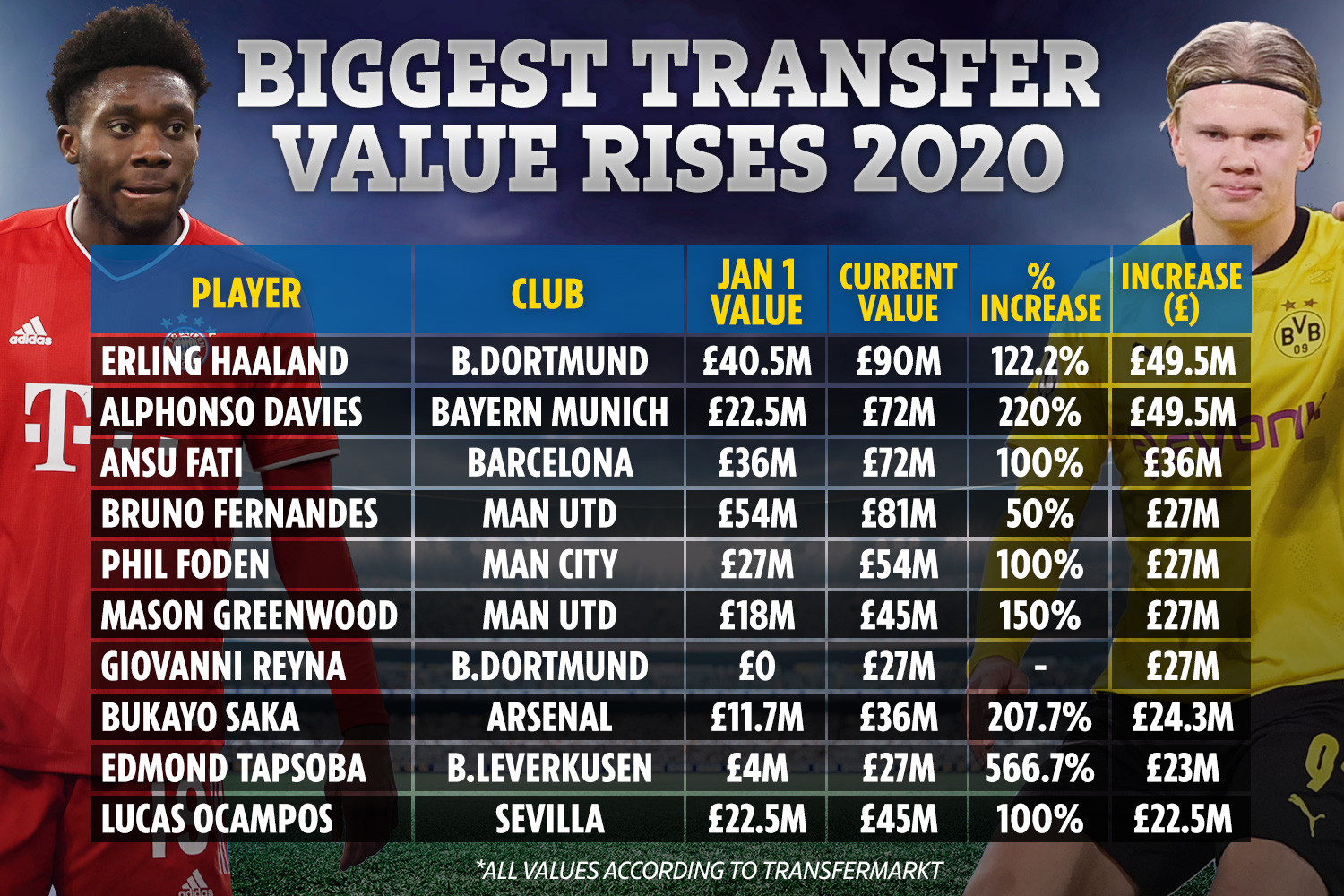 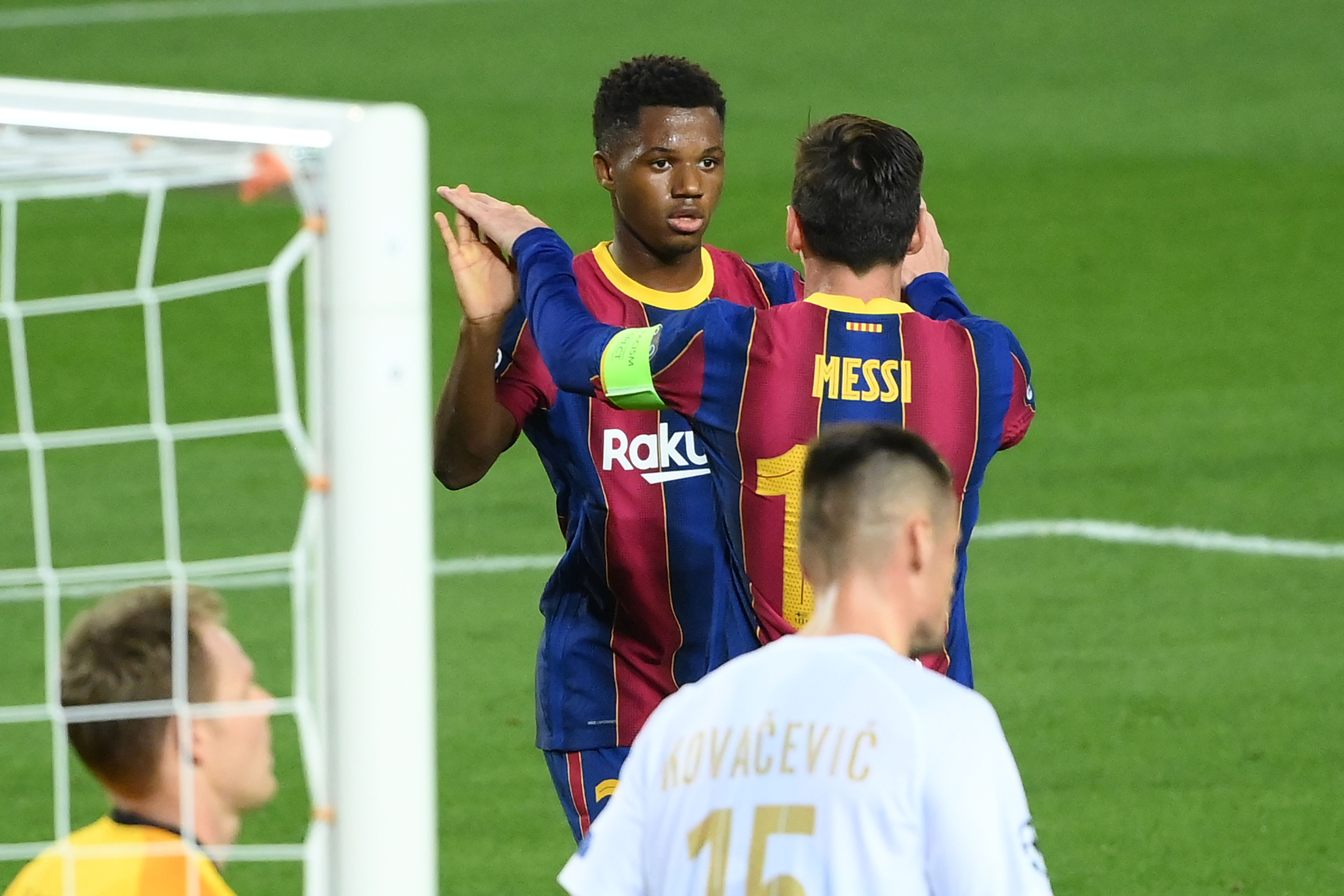 According to Transfermarkt, Bundesliga youngsters Erling Haaland and Alphonso Davies have enjoyed the biggest jump since January 1, 2020.

The duo have both seen their values shoot up by a staggering £49.5million.

Golden Boy winner Borussia Dortmund striker Haaland, 20, has had his worth more than double, enjoying a 122.2 per cent boost, now valued at £90m.

Bayern Munich wonderkid Davies, also 20, is now worth £72m – a rise of over 200 per cent from the first day of this year.

And there are FOUR Premier League stars in the top ten, too.

Manchester United duo Bruno Fernandes, 26, and Mason Greenwood, 19, have both seen their value given a £27m boost.

Fernandes is now valued at £81m, with Greenwood rising to £45m. 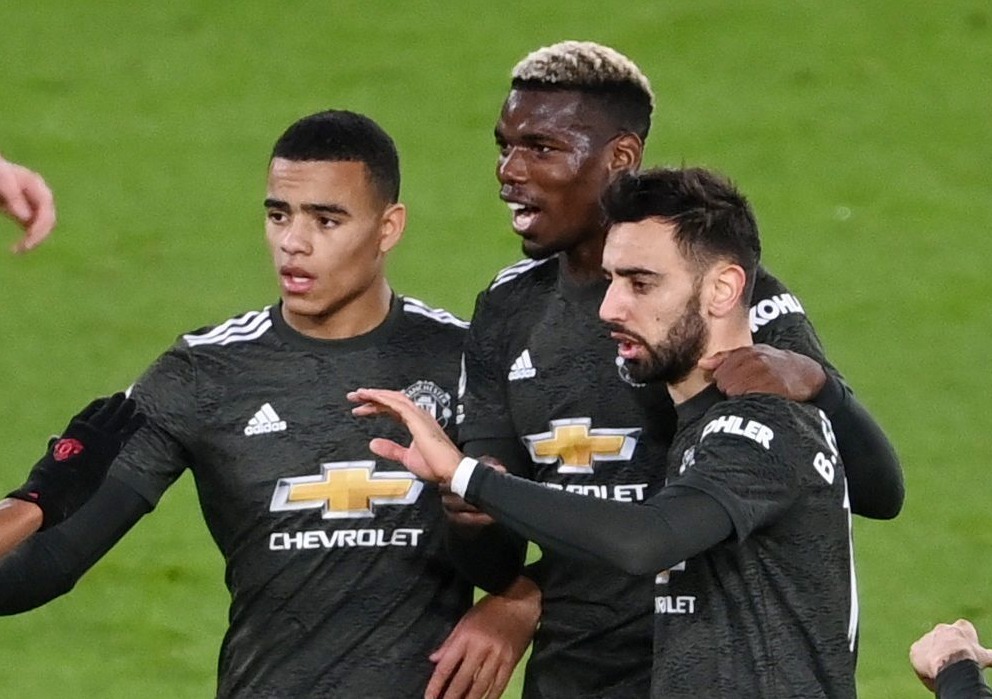 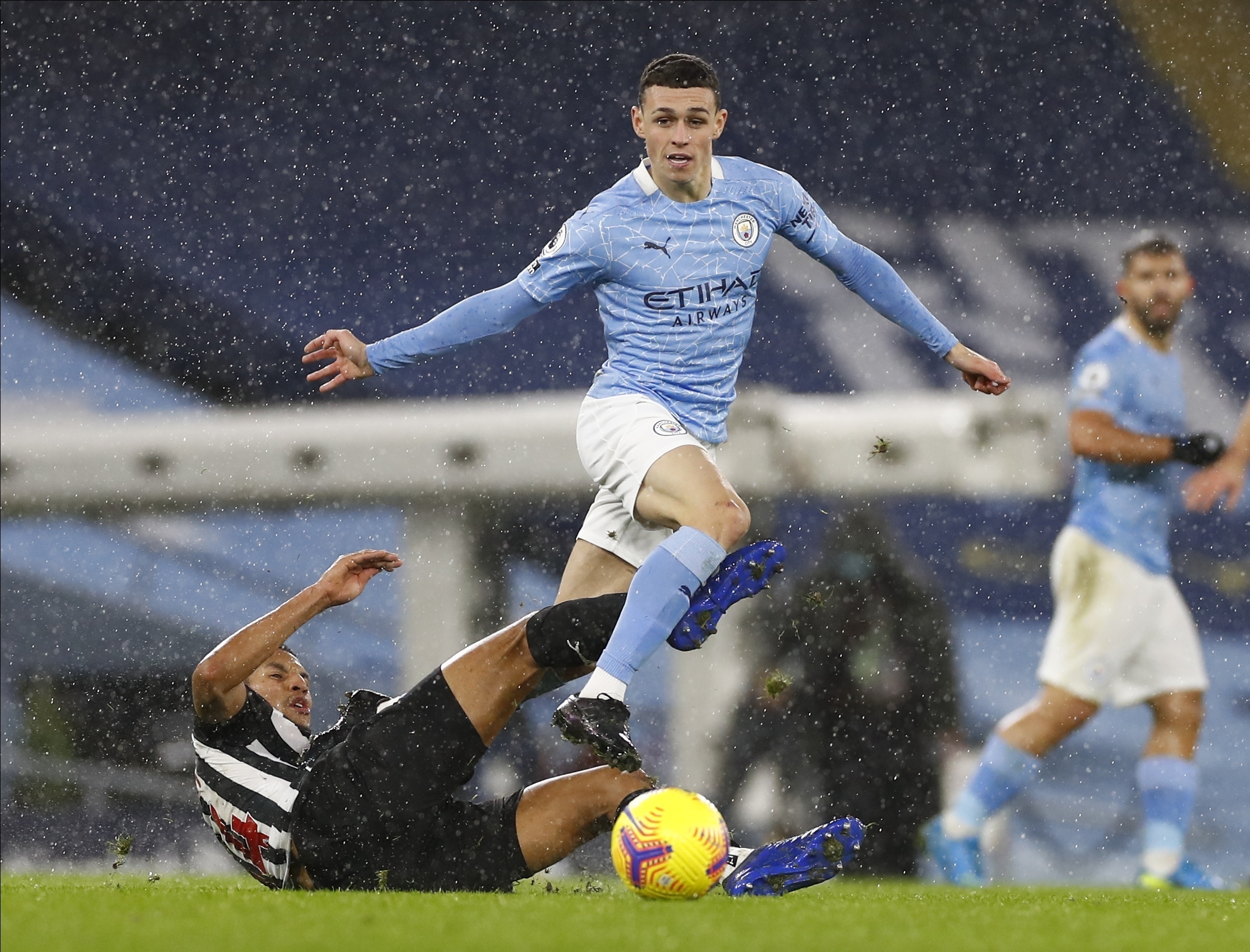 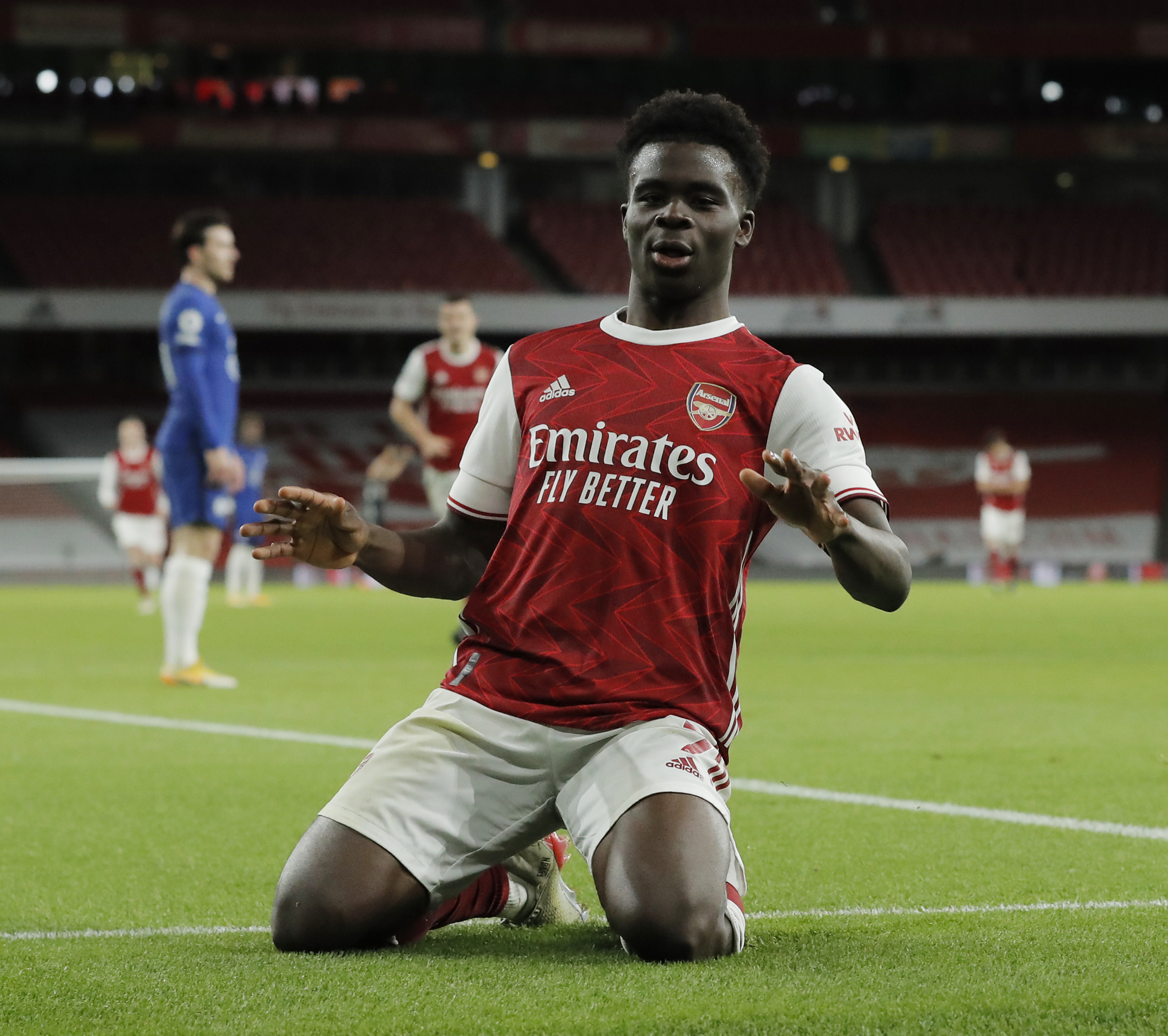 Manchester City youngster Phil Foden, 20, has also had a £27m bump to his worth along with Dortmund ace Giovanni Reyna – with the England midfielder now valued at £54m.

Bayer Leverkusen youngster Edmond Tapsoba, 21, saw his value skyrocket by a staggering 566.7 per cent, from £4m to £27m.

Sevilla star Lucas Ocampos completes the top ten after his worth doubled – from £22.5m to £45m.

In-form Everton striker Dominic Calvert-Lewin, 23, sits 17th in the standings having seen his value rise by over 100 per cent, now worth £40.5m.