THE PREMIER LEAGUE'S top 10 sexiest footballers have been revealed.

But the results throw up some huge surprises with Cristiano Ronaldo nowhere to be seen. 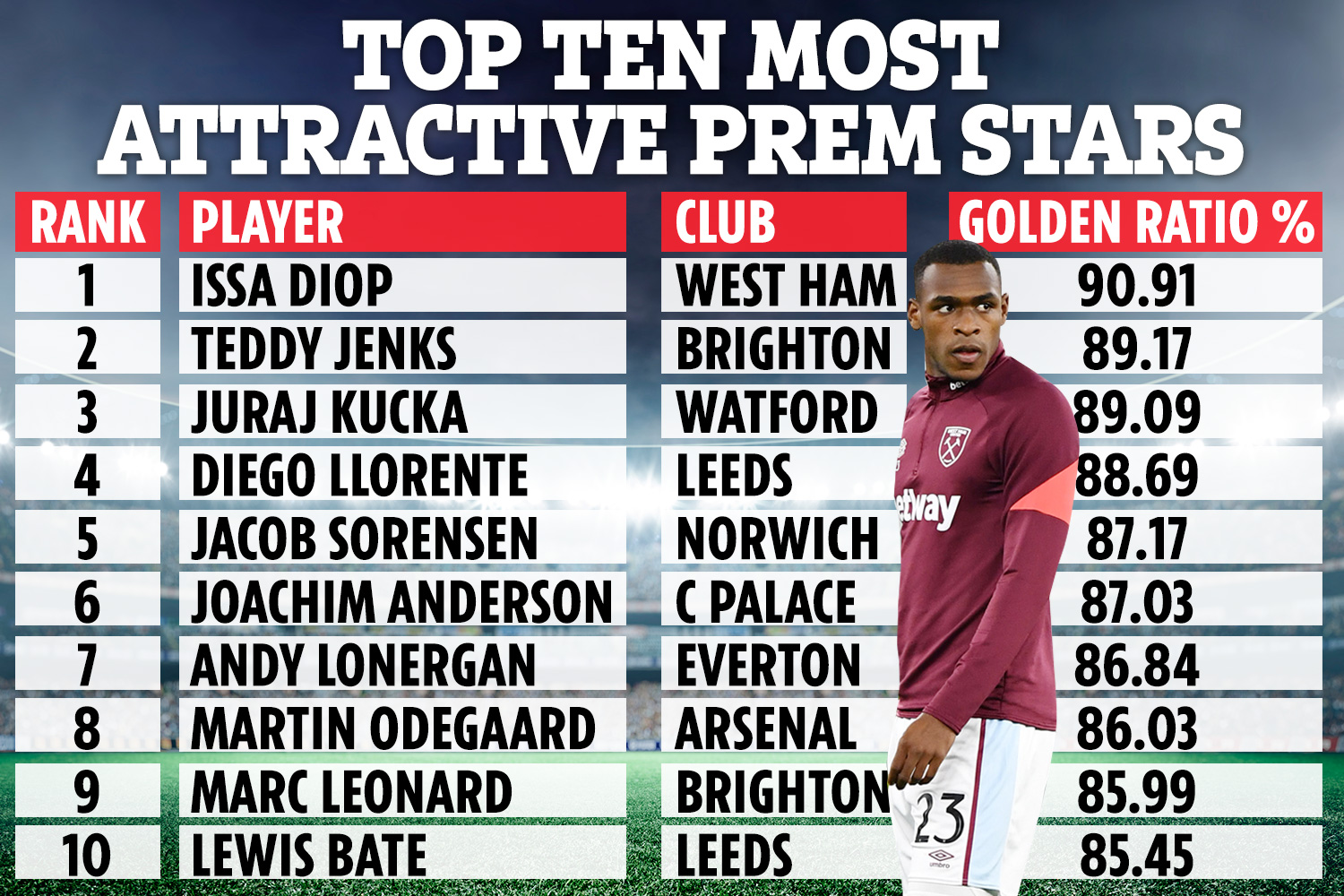 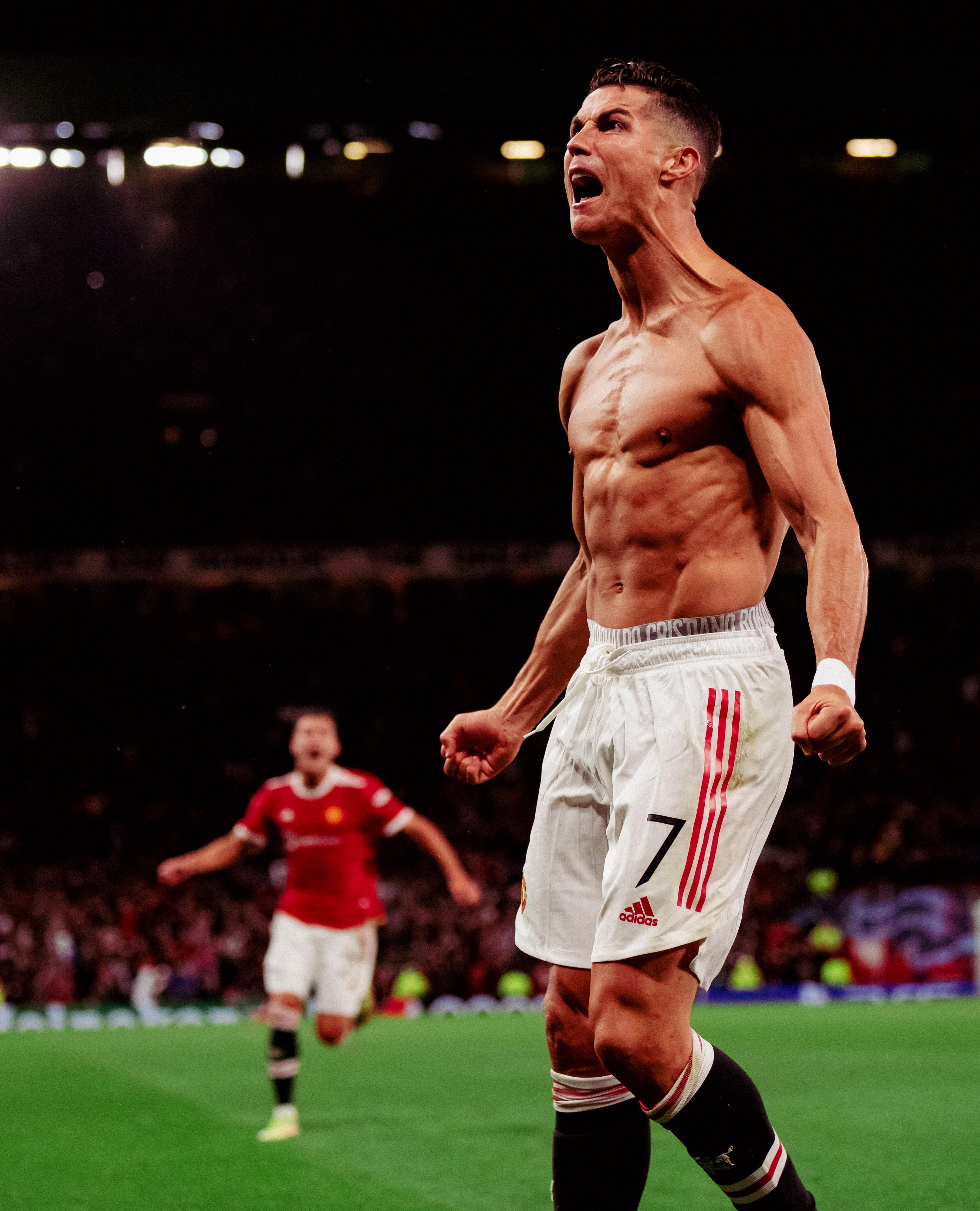 Ronaldo bizarrely comes 123rd in the study undertaken by RantCasino, despite his model-like looks.

And there are no senior England players who make the grade.

A facial features formula was produced with each player scoring a 'Golden Ratio' percentage.

And the highest scorers were dubbed the most attractive.

Here SunSport runs through the top 10.

The 6ft 4in Frenchman ranks top of the list and is the most attractive star, according to the study. 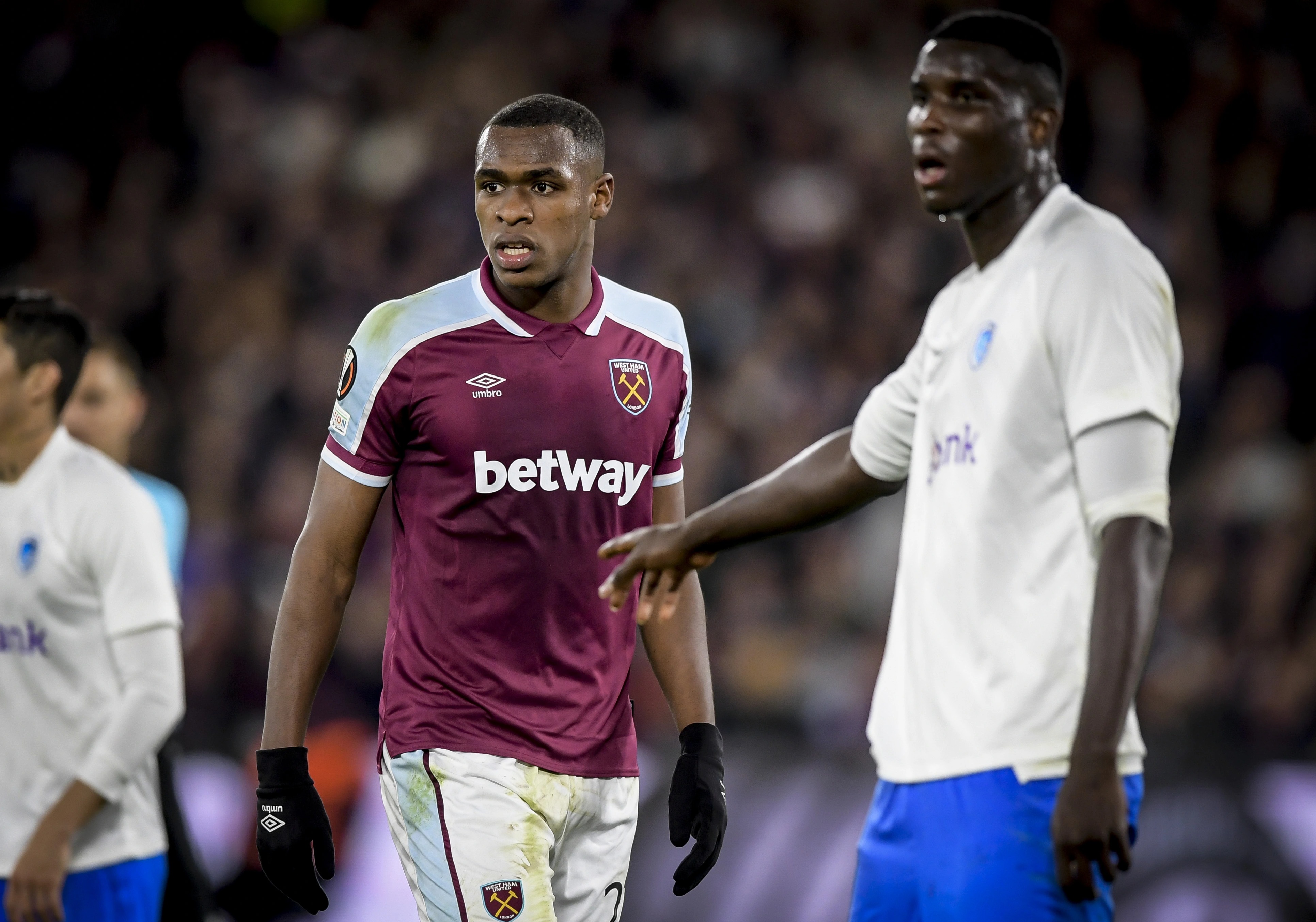 The 19-year-old is on the books at Brighton but is currently with Aberdeen on loan until the end of the season.

And although he has played just twice for the Seagulls' first team, the midfielder may be more popular after making it to second in this list. 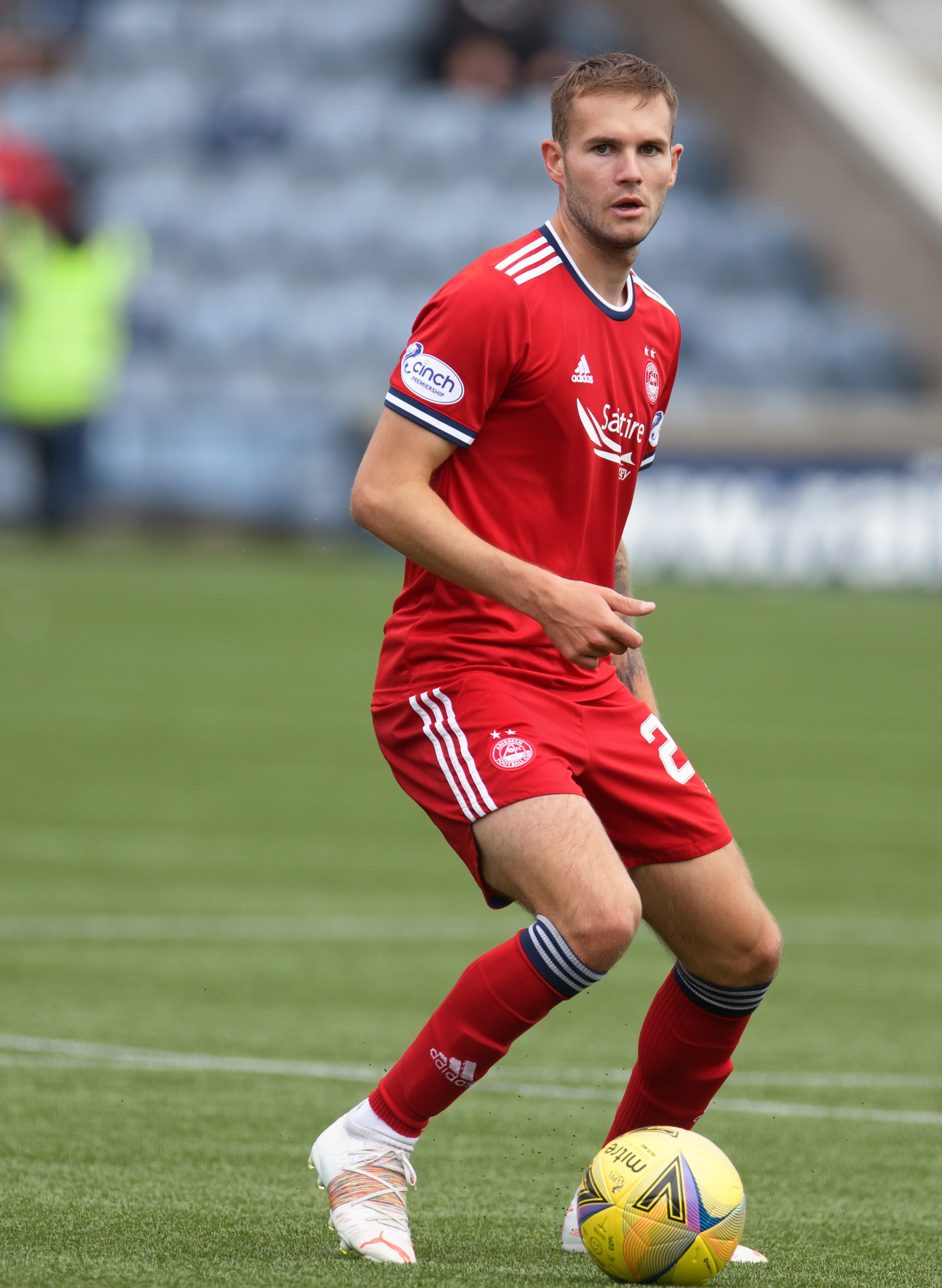 The Slovakian born midfielder may be in the twilight years of his career at 34.

But perhaps he can consider a career in modelling after he retires. 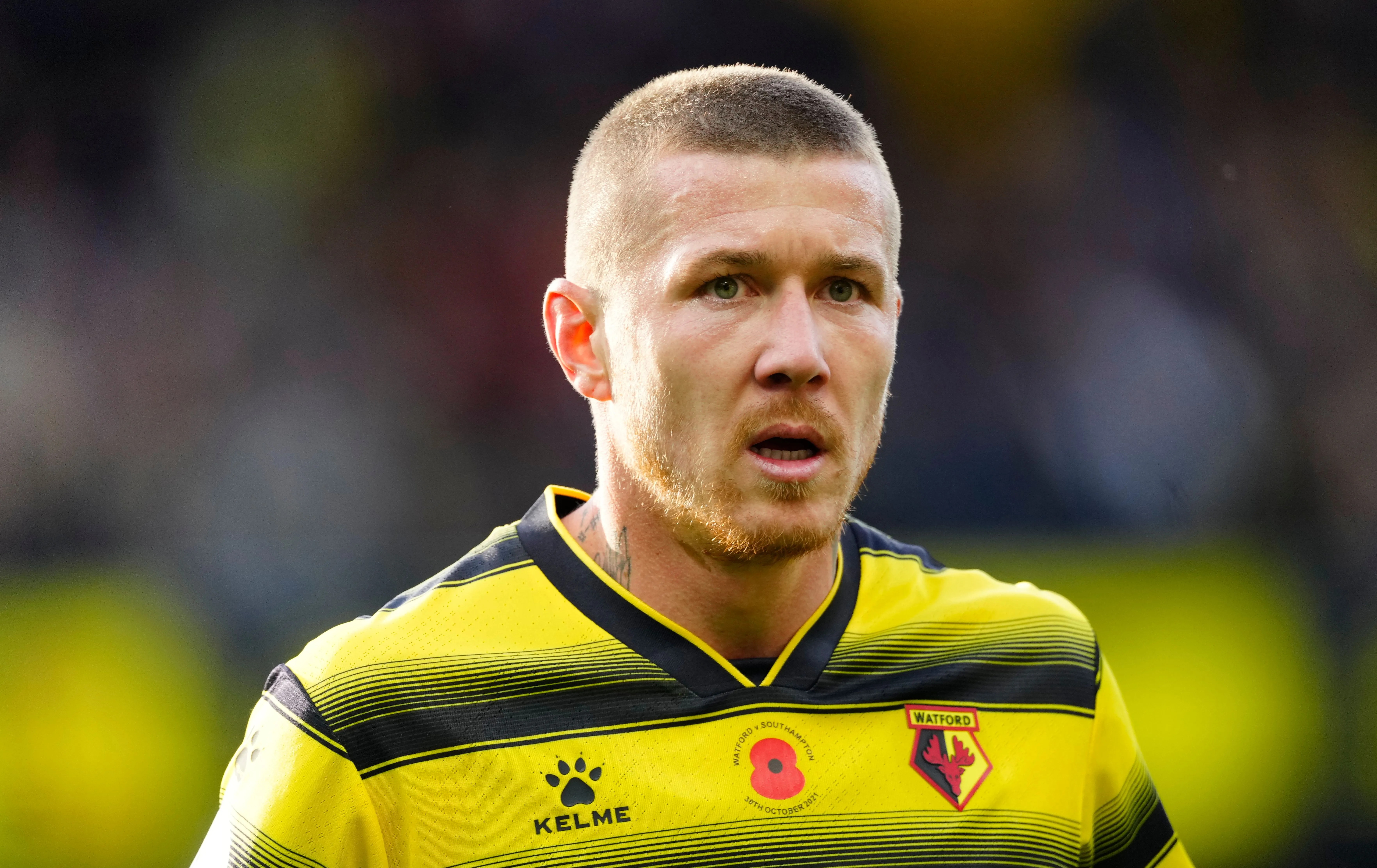 The 6ft 1in Spaniard has also played for Real Madrid like Odegaard.

He now plies his trade at Elland Road but is not the only Leeds star in the top 10. 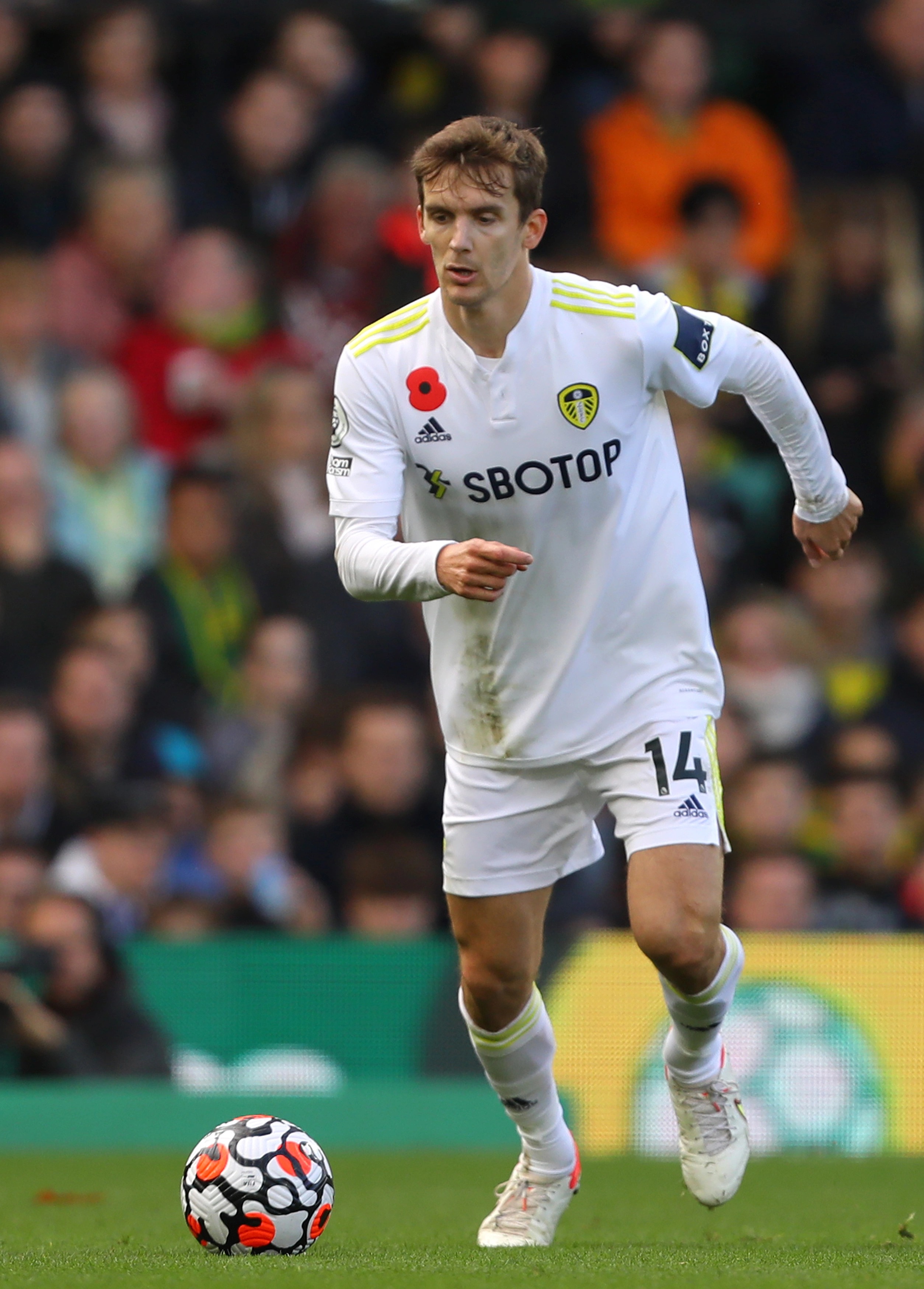 Sorensen, 23, is one of three Scandinavians to make the top 10.

And the way his team Norwich are playing at the moment, this may be the Canaries' biggest achievement this season. 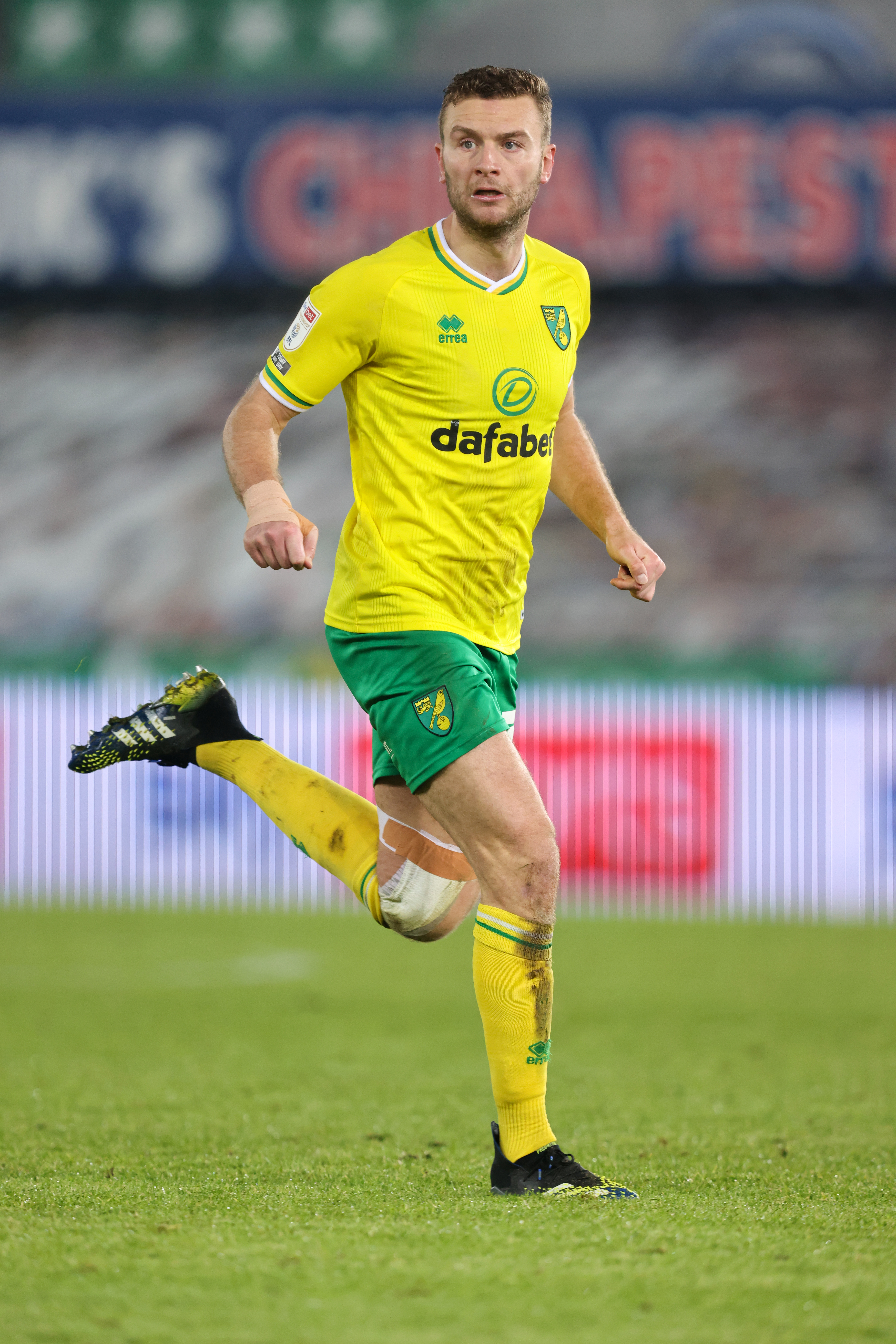 Andersen is a 6ft 4in Danish centre-back who terrorises strikers at the heart of the Crystal Palace defence.

But he is apparently not so scary to look at. 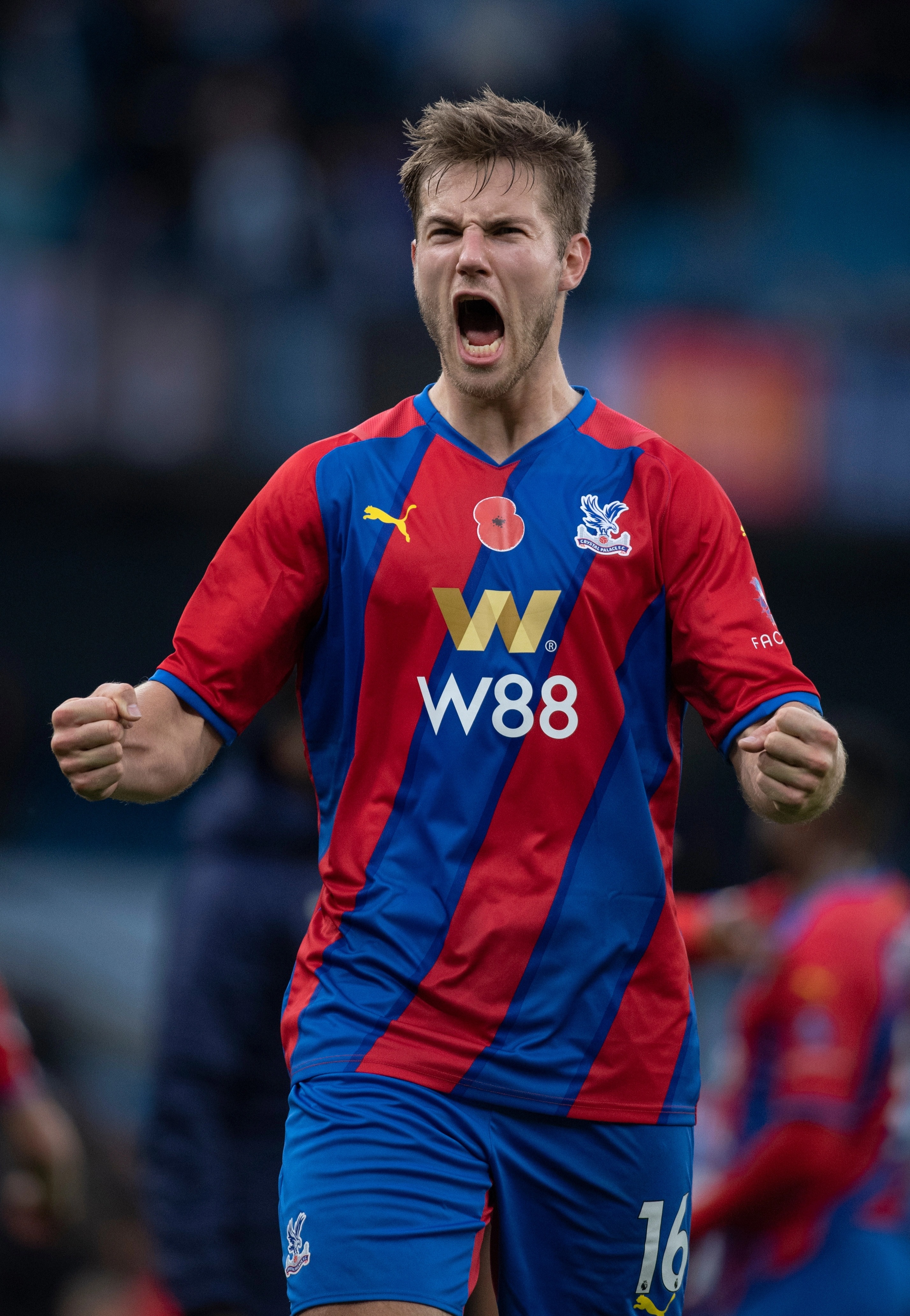 He is a goalkeeper currently in the Everton squad and has previously played for Liverpool. 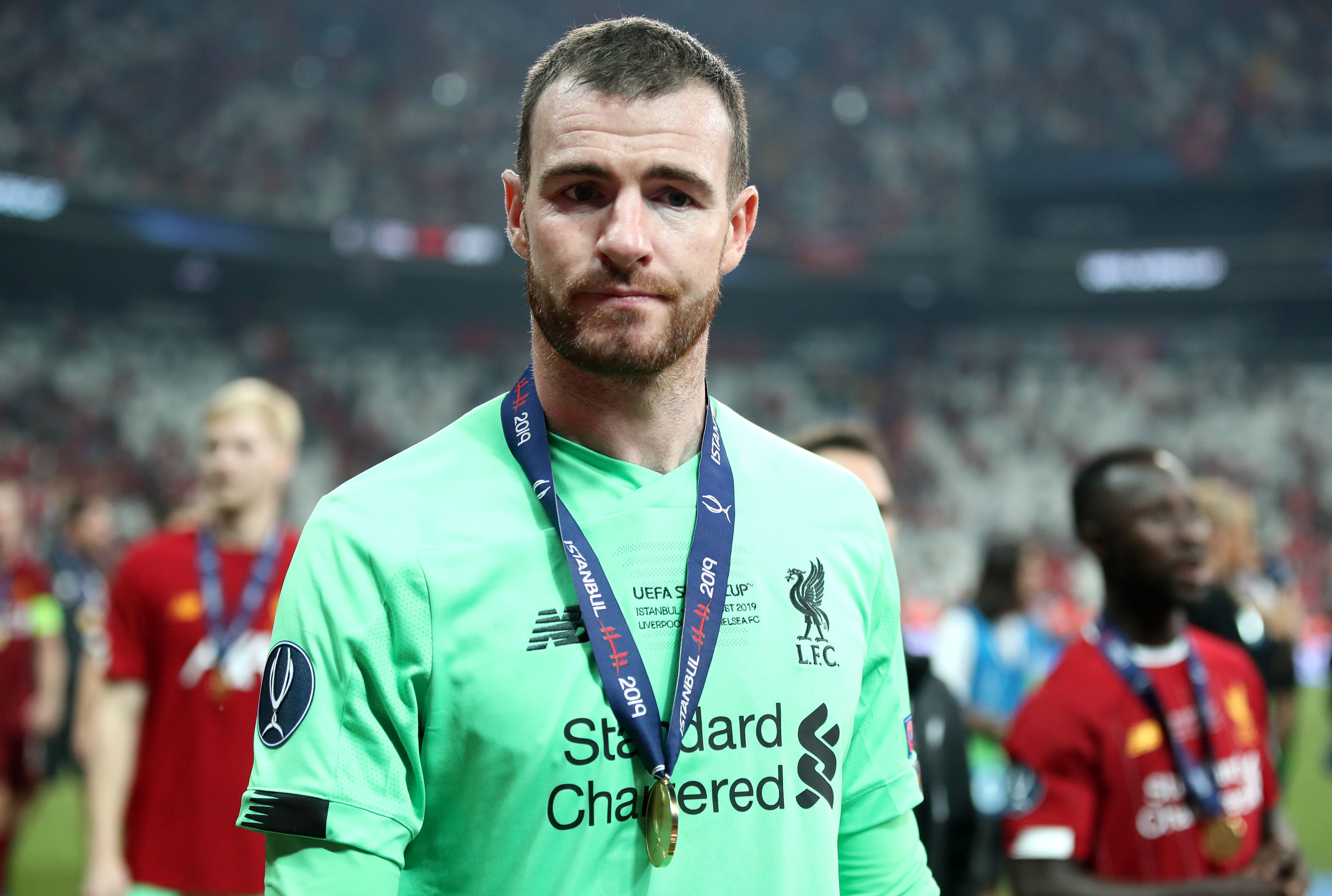 The Norwegian used to play for Real Madrid – the most glamorous team on the planet.

And he appears to have carried some of that over to Arsenal. 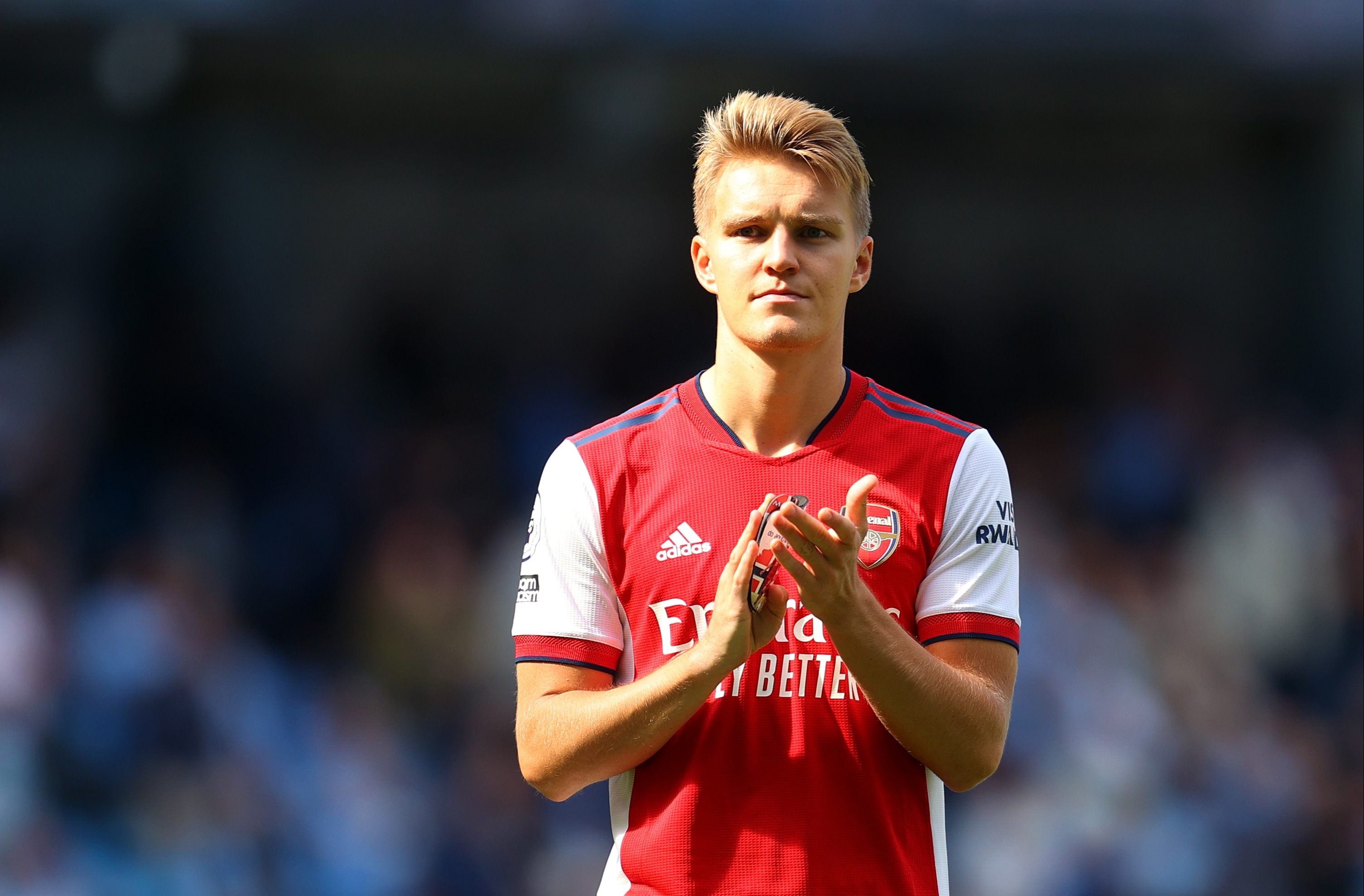 The 5ft 11in is a midfielder and plays for the Seagulls.

Now 19, the Scot came through the youth ranks at Rangers and Hearts. 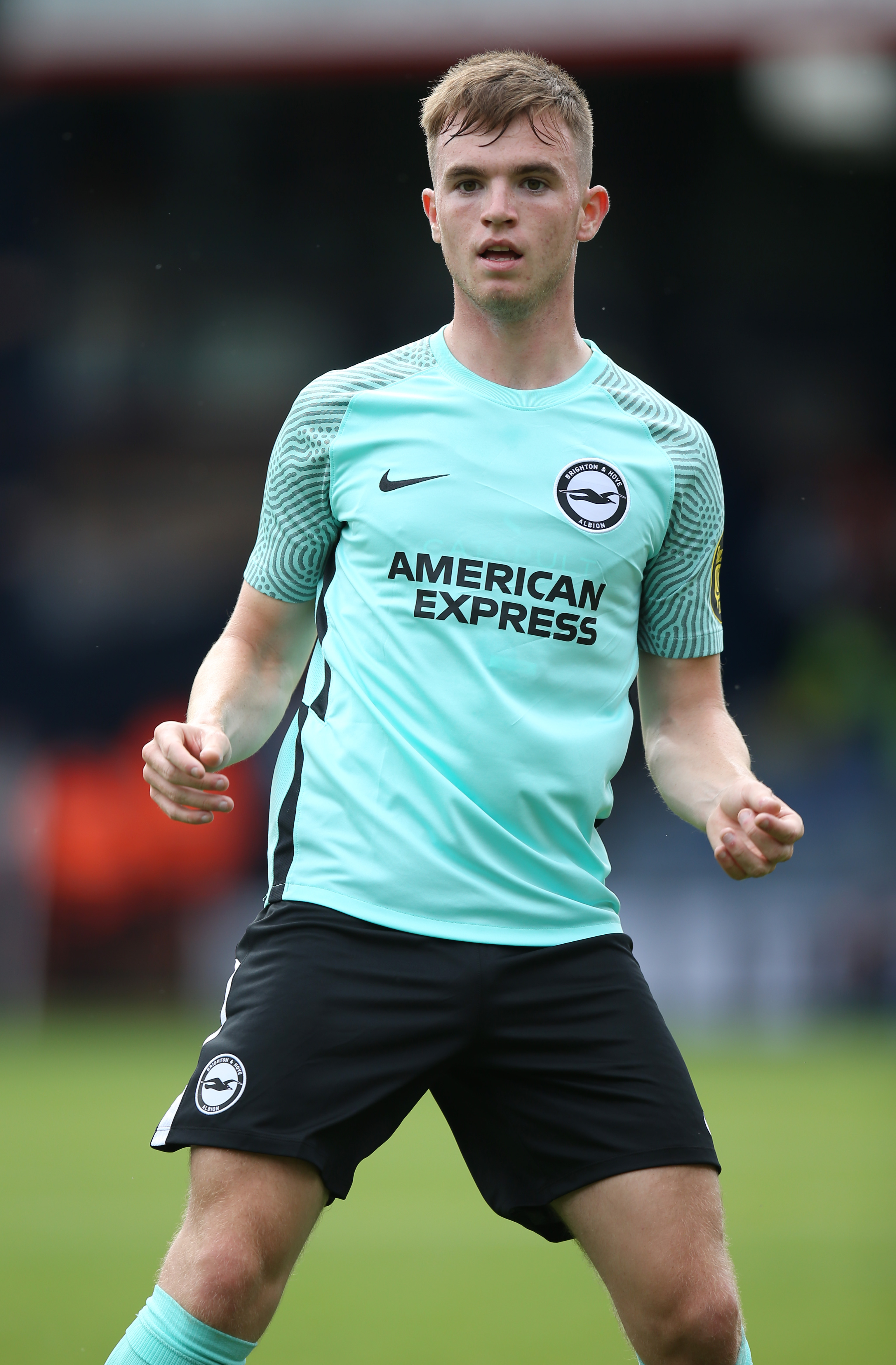 Bate, 19, is an England Under-20 international who moved from Chelsea to Leeds this summer.

And he'll be able to congratulate Elland Road colleague Llorente on his inclusion. 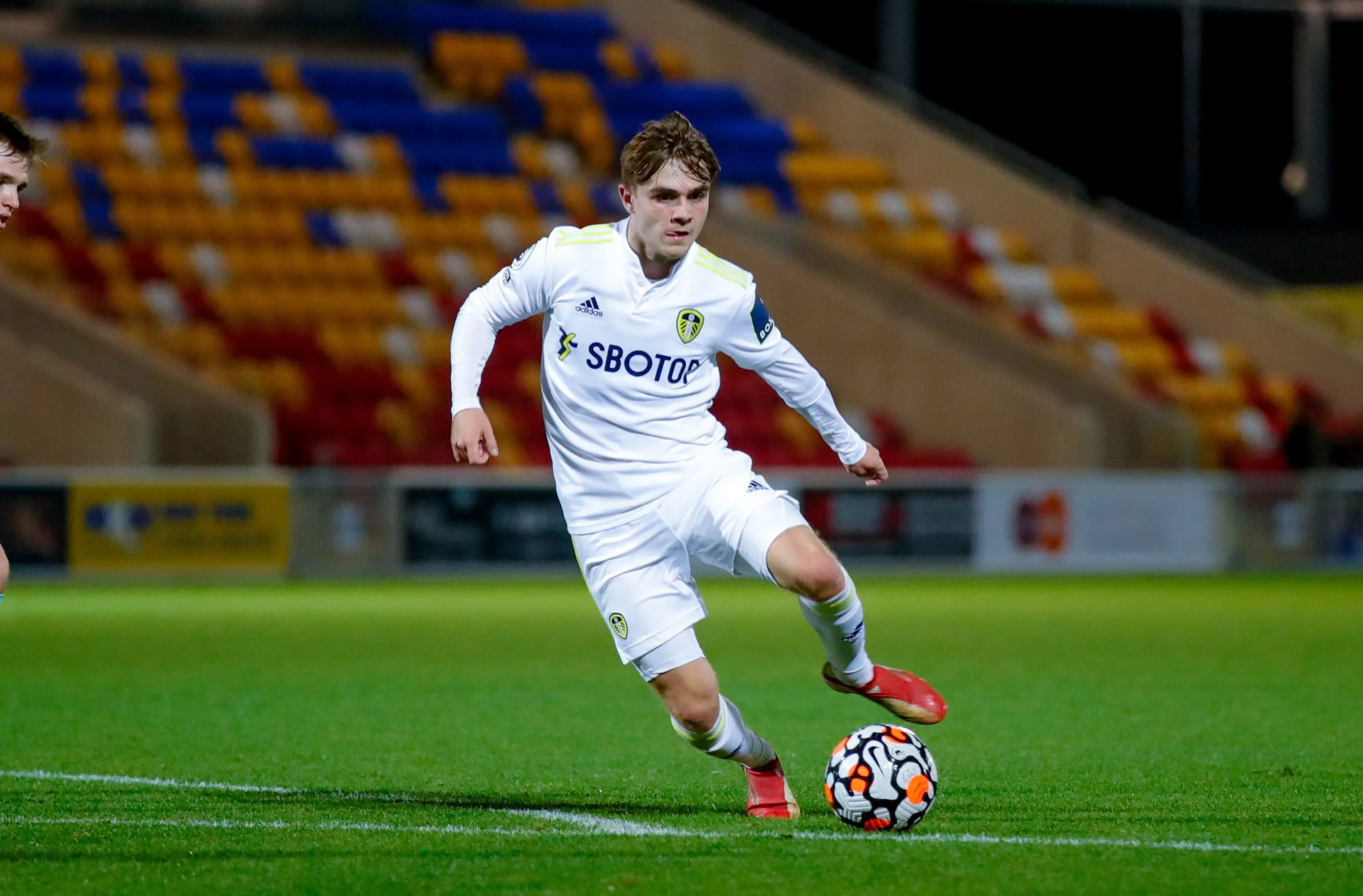 After SunSport revealed the top 10 most attractive Premier League stars, here is how the results were produced…