The seven-time world champion was miles off the pace and shockingly eliminated in Q1. 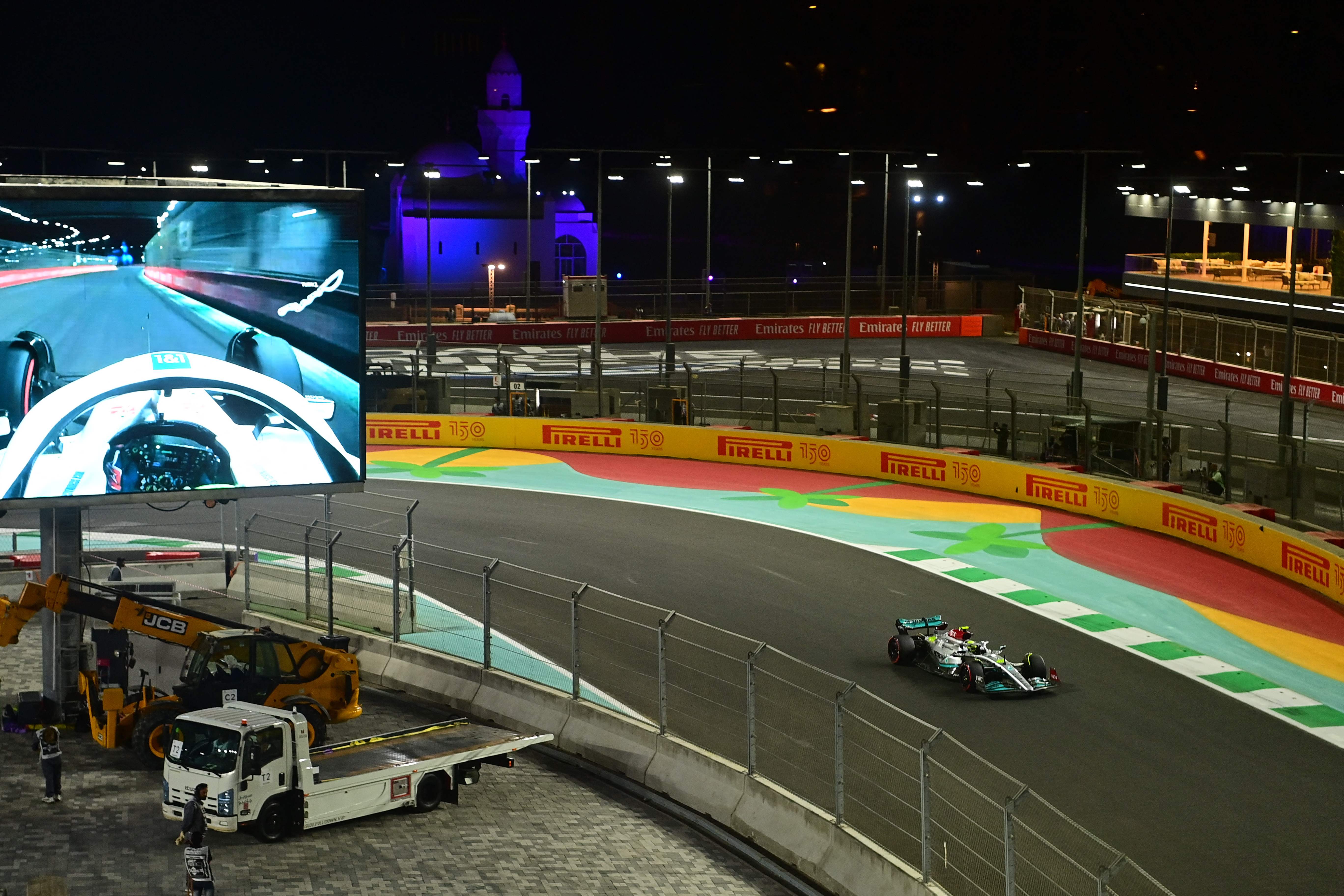 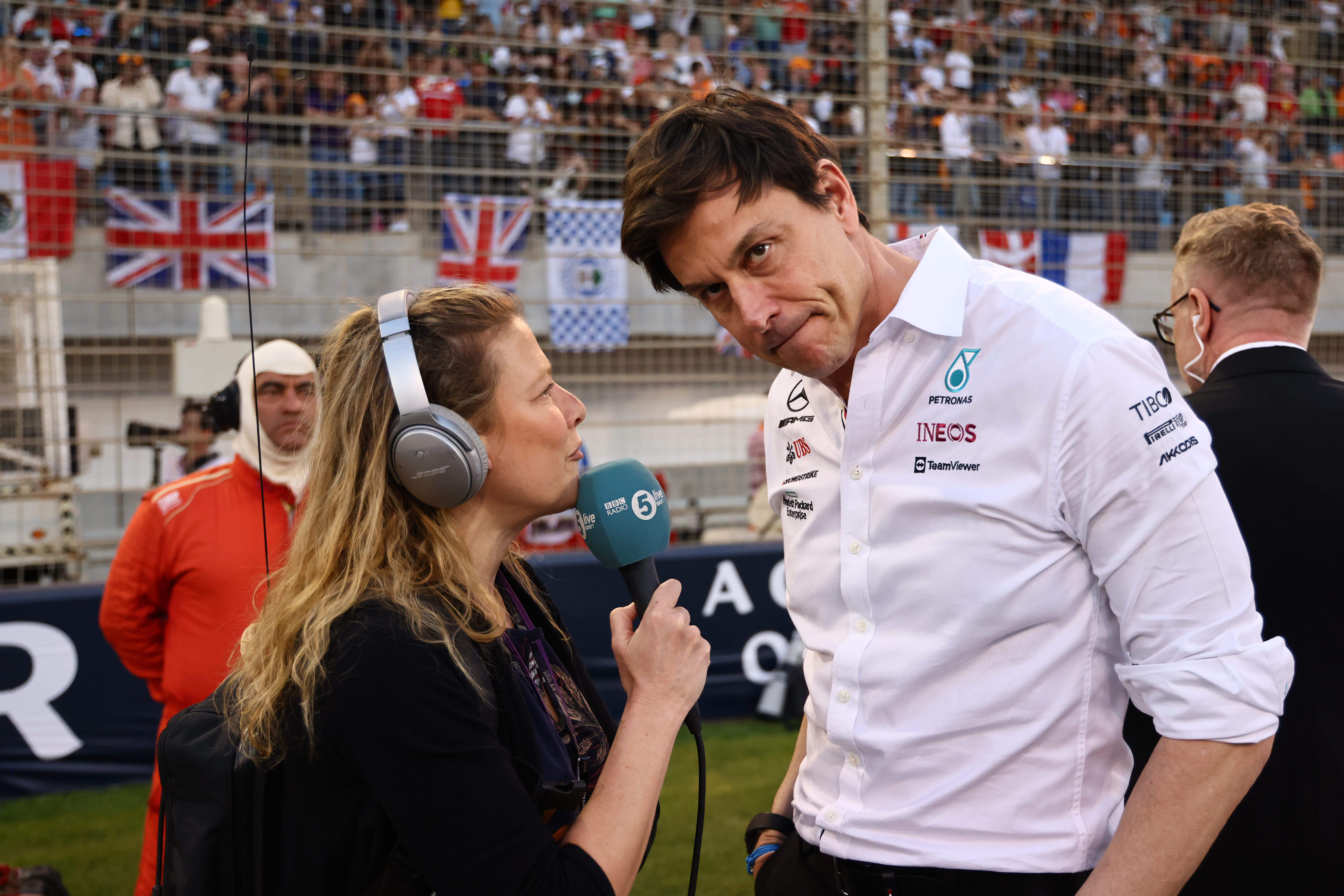 It was the first time Hamilton had been eliminated at the first stage since Brazil 2017, and his first without a crash since 2009.

What made the dreadful qualifying session all the more brutal is that Hamilton won in Jeddah only back in December – highlighting how far Mercedes have fallen in just a few months.

Wolff, 50, told Motorsport Week: “I always love competition. We had a really strong run of eight years leading the pack – not always, but we kind of managed our way into the lead – but this time feels a bit like 2013 when we just weren’t up to the speed of the Red Bulls and probably also the Ferraris.

“We kept fighting and this is how I feel at the moment – we need to fight. 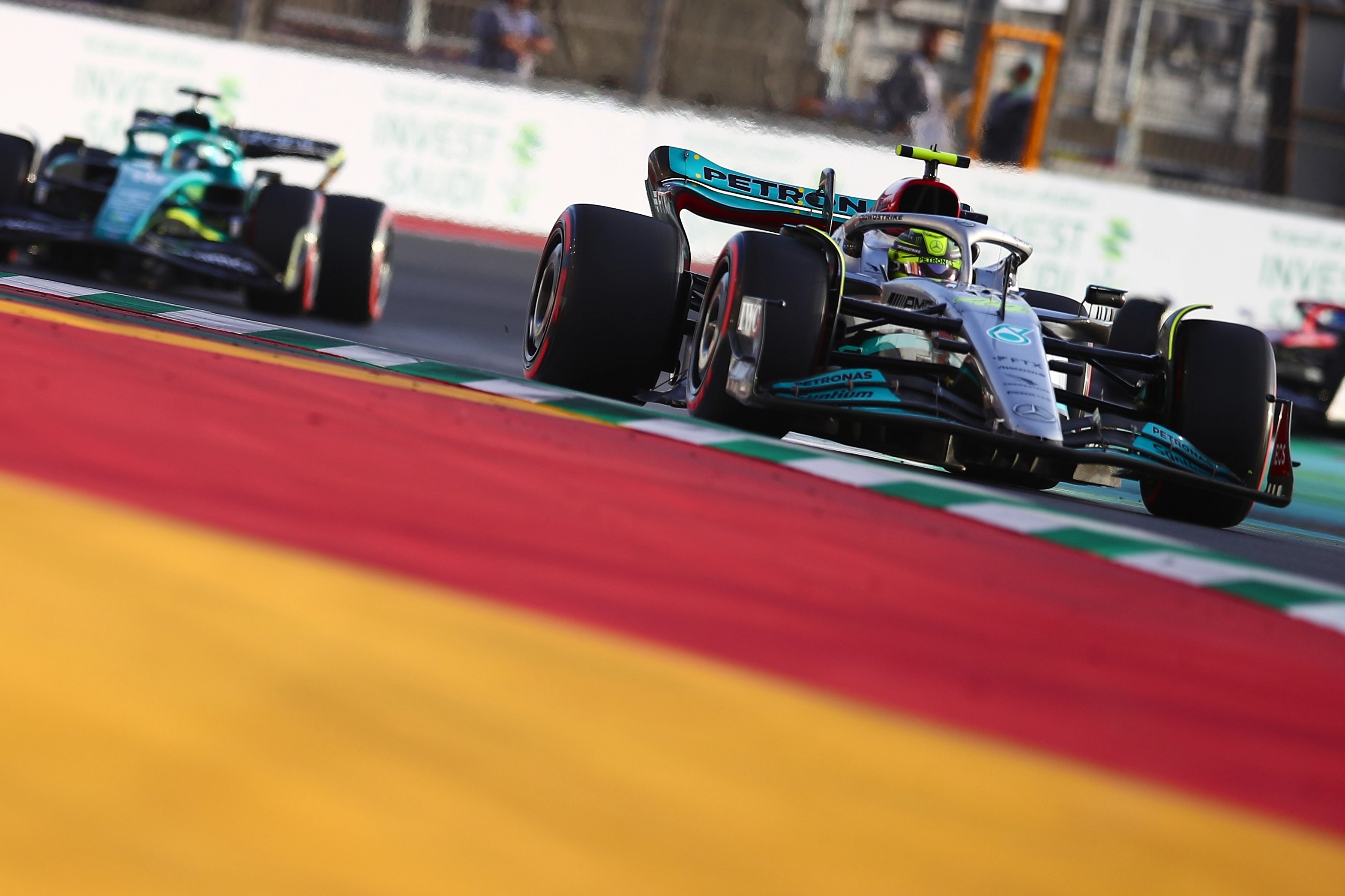 “It’s certainly totally unacceptable where we are on performance. We are third on the road, and sometimes not even that like today. It’s just not an option to stay where we are.”

Initially it was unclear exactly why Hamilton was so far off the pace, with team-mate George Russell managing to qualify sixth.

Wolff explained: “We tried something on Lewis’ car that did not work. He had zero grip on the rear axle. Time to wake up for us.”

Hamilton, who will start 15th in today's race due to Mick Schumacher not taking part, said "so sorry guys" over the team radio after his Q1 elimination. 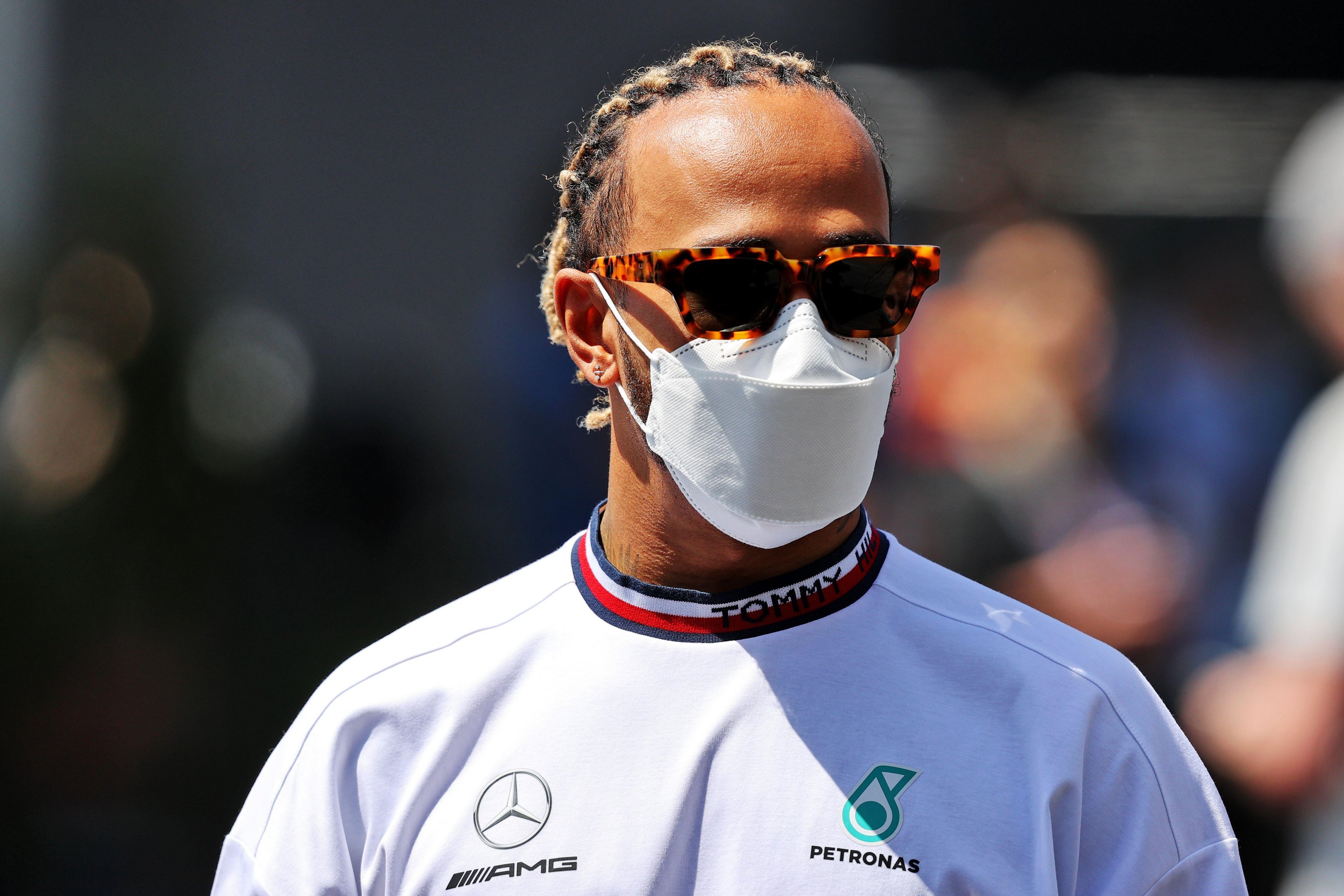 SAU IT AIN'T SO 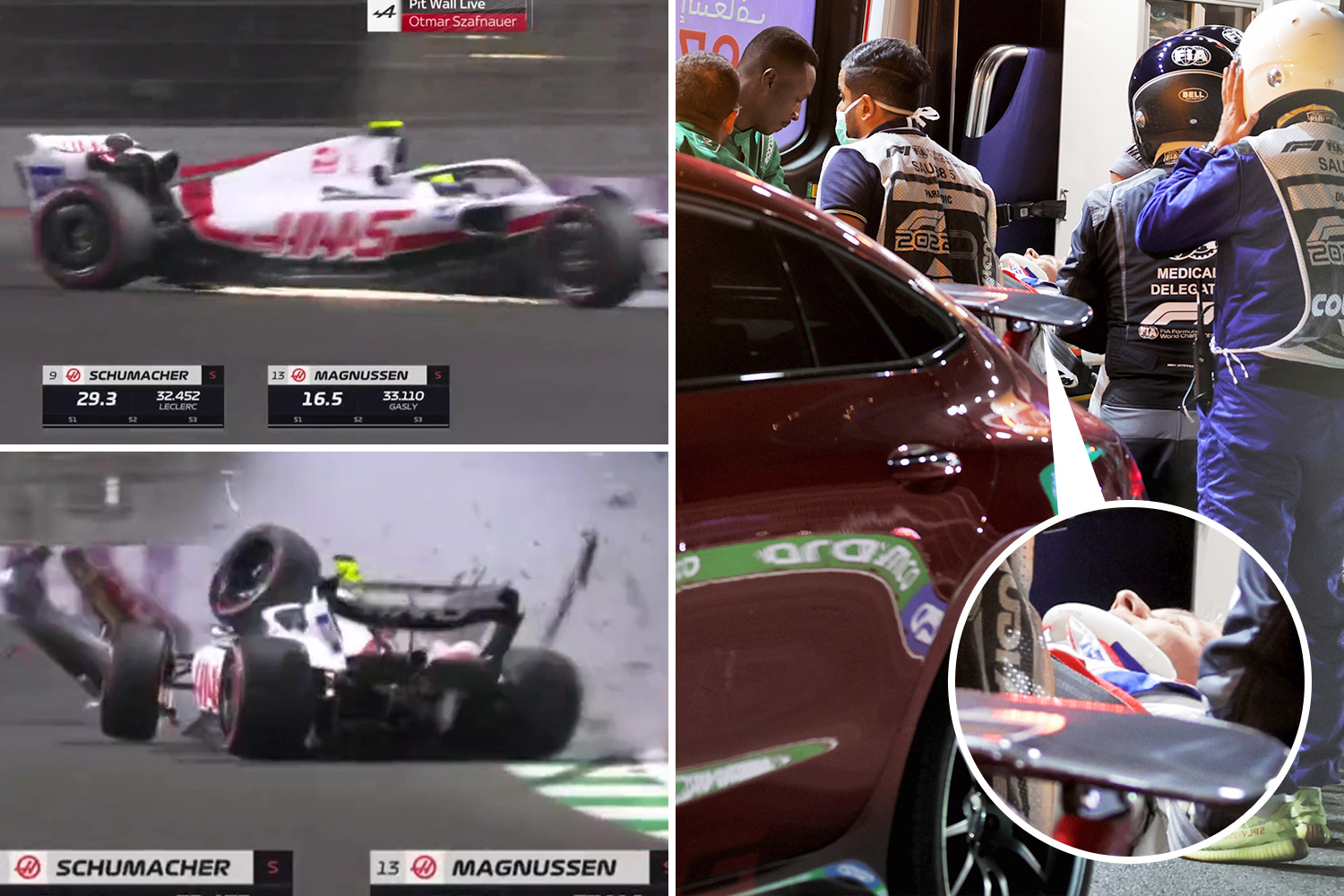 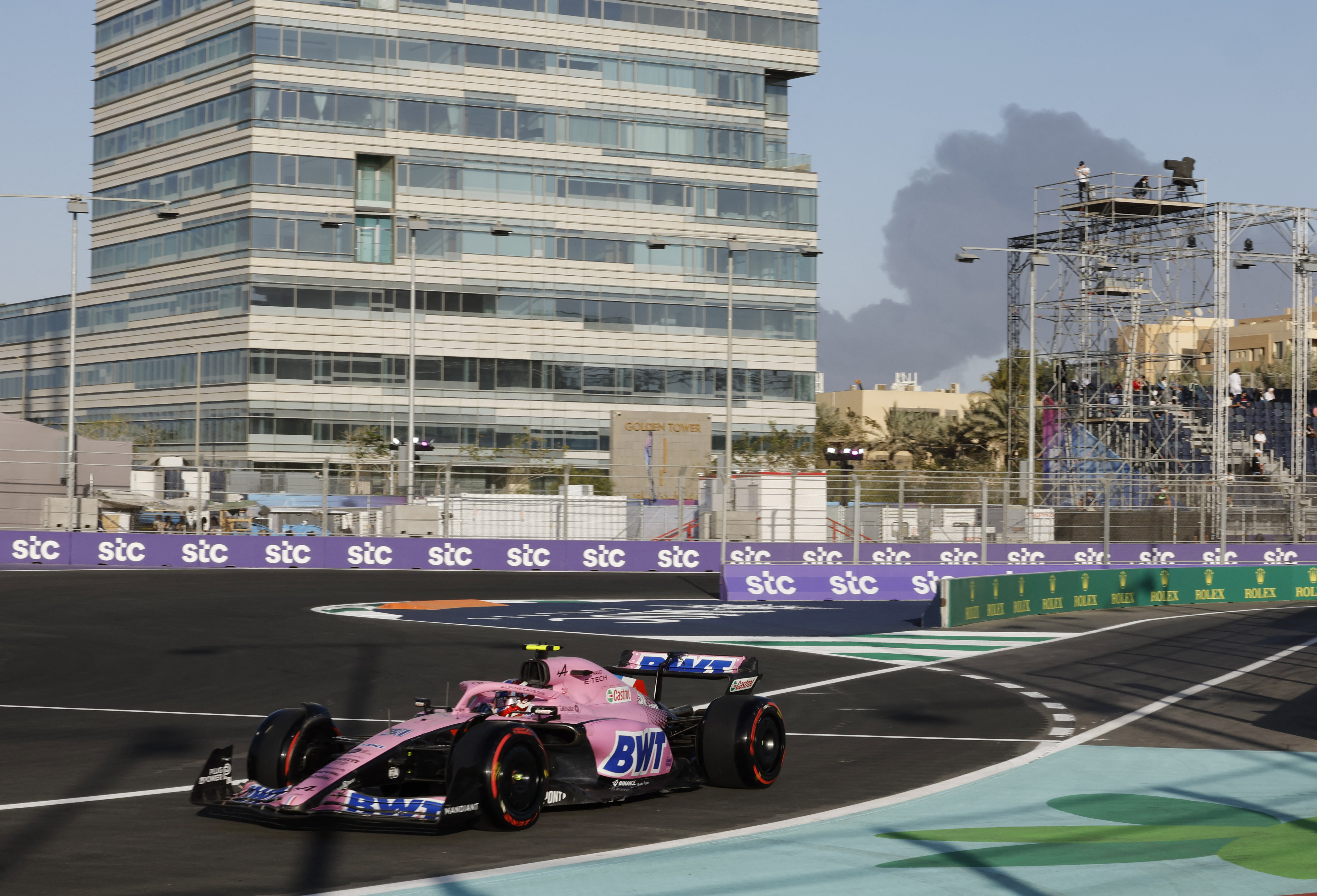 Elaborating further on his issues he said: “It was something in the set-up that was looking good in FP3. Tried to progress in a similar direction and maybe we went too far.

“The car was just undrivable – so nervous.”

Worryingly for Mercedes, those hoping to see Hamilton fight his way towards the front in today's race may be disappointed.

The 37-year-old said: “Well, I’ve got the same car as I had in qualifying, so I don’t anticipate moving that far forwards. But I’ll give it everything.”