The French giants are still in discussions with Tottenham over a temporary move to the Parc des Princes. 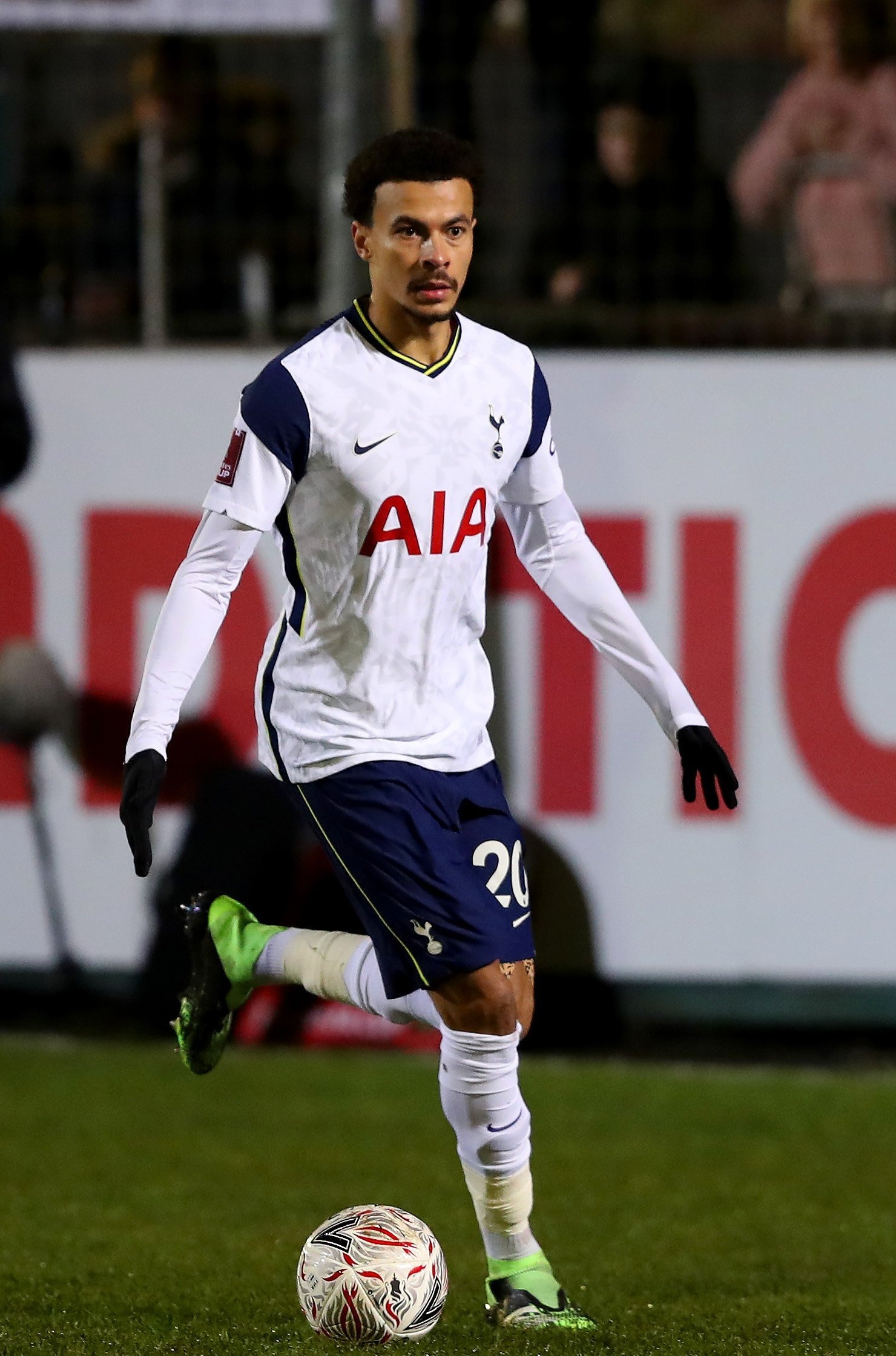 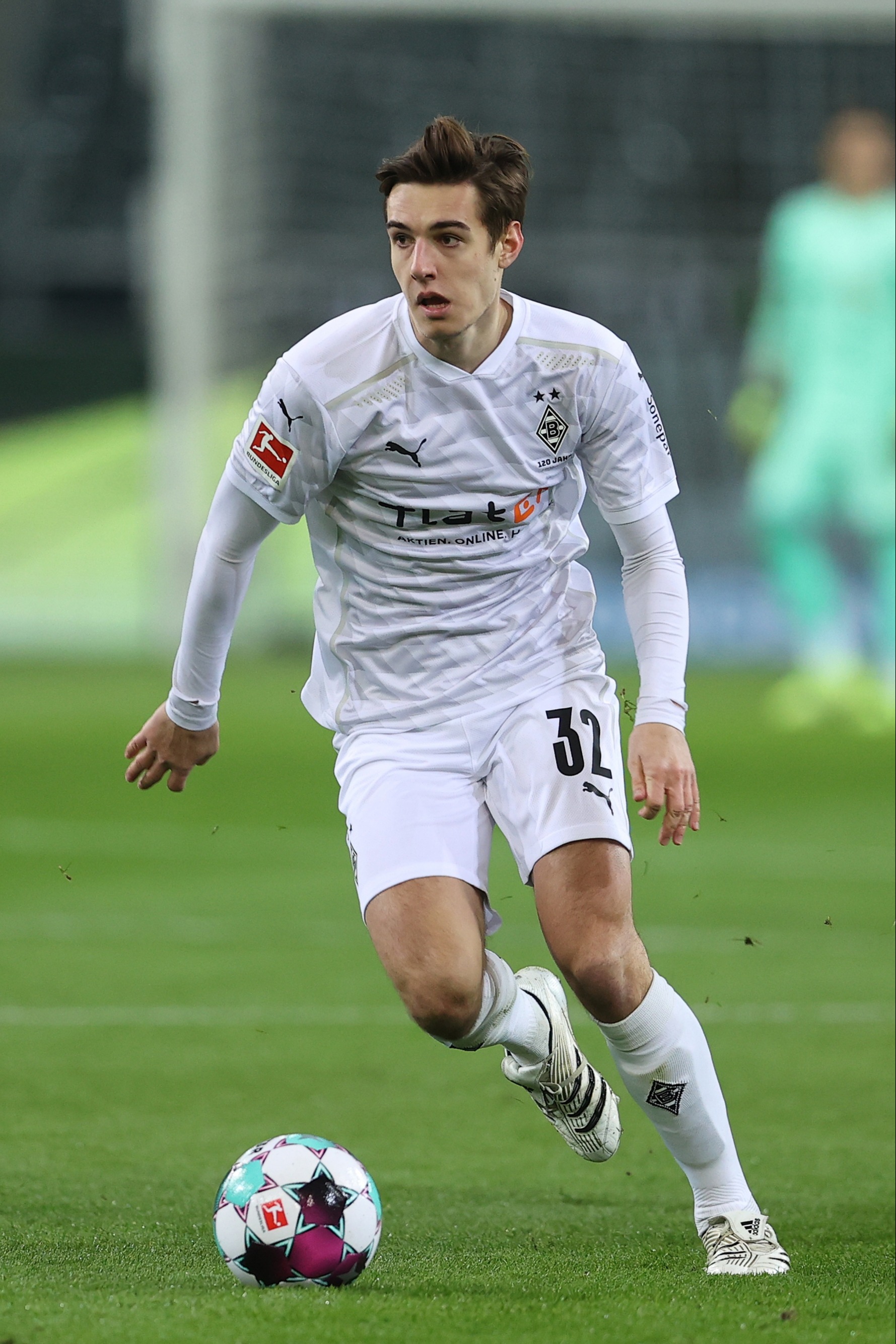 But the North Londoners will not sanction a deal unless they can get a suitable replacement through the door before the end of the window, according to Goal.

Alli's former boss Mauricio Pochettino is keen to reunite with his old star who has been frozen out by Mourinho this season – making just four Premier League appearances.

The report states PSG are still optimistic a deal can be concluded for the 24-year-old with sources suggesting it is 'not an easy deal, but always a possibility'.

Alli has three years left on his deal and the club are not prepared to include an option to buy in any loan move but are looking to receive a fee.

With England midfielder Alli intent on more regular playing action – with the delayed Euro 2020 tournament on the horizon – Spurs have been looking at options to fill his spot in their squad.

The Mirror reports one player in the frame is Borussia Monchengladbach ace Neuhaus.

The 23-year-old made his Germany debut in October and netted a goal on his first appearance in the 3-3 friendly draw with Turkey.

Neuhaus has made 17 Bundesliga appearances this term, bagging three goals and four assists. 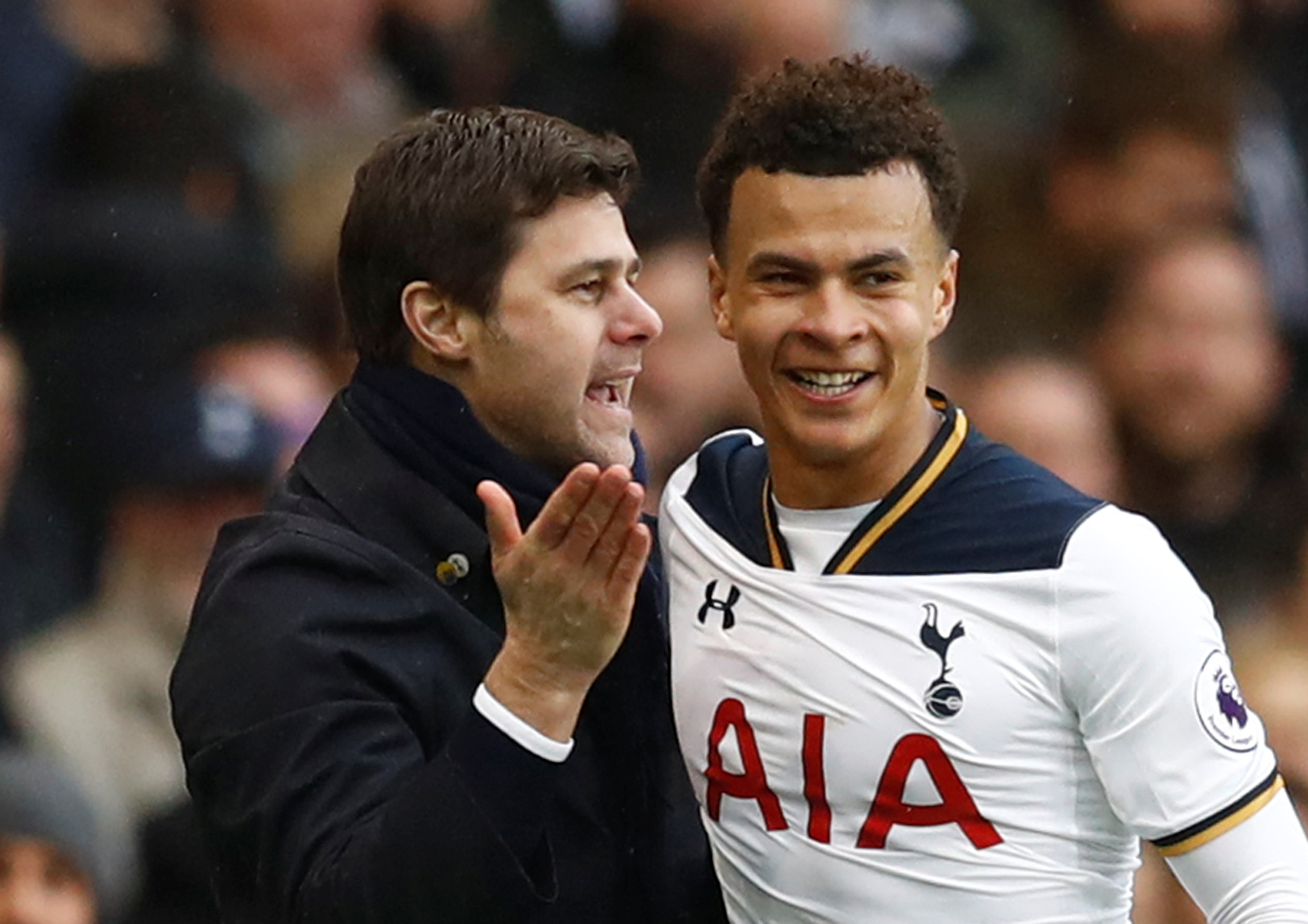 He started all of his side's Champions League group games as Monchengladbach qualified behind Real Madrid from Group B and will face Manchester City in the last 16 next month.

Alli has been at Spurs since 2015 when Daniel Levy coughed up £5million to sign him from MK Dons.

He has racked up 234 games for Spurs, scoring 64 goals in all competitions.