TOTTENHAM are reportedly in the transfer race for Lille defender Sven Botman.

But the North Londoners face competition for his signature from Liverpool and Inter Milan. 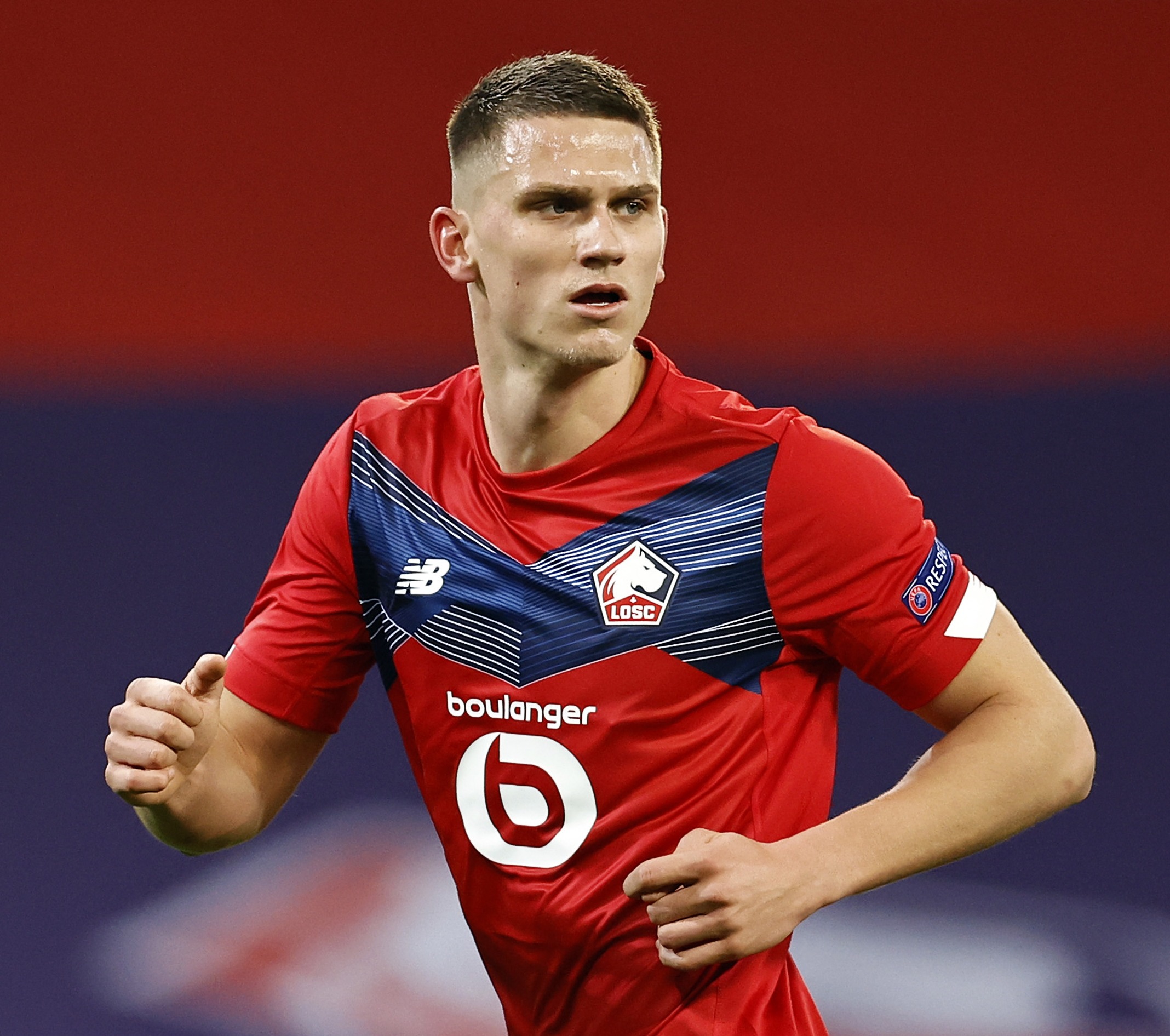 According to France Football, Spurs want to convince the Dutch centre-back, 21, to head to the Premier League.

There were suggestions Tottenham had already secured a deal.

But the report insists nothing is agreed just yet with either the club or the player's representatives.

However, Spurs will be hopeful of landing a deal – expected to be around £40m.

Liverpool, though, may try their luck again.

The Reds were linked with Botman in January before signing Ben Davies and Ozan Kabak as defensive cover amid Jurgen Klopp's injury woes.

Botman spent 11 years on Ajax's books in his homeland – including a season on loan at Heerenveen.

He signed for Lille last summer in a £7.8m, five-year deal.

And he hailed the promising defender on talkSPORT, saying: "He is a top player.

"I must say I was surprised when he first arrived. I wasn’t expecting this level of quality, I was expecting a youngster with potential, but the guy is very composed – he’s mature for his age.

“He’s a defender, and by that I mean he likes to defend. He likes to play simple, he’s strong, he’s tall, he wins his duels, he doesn’t overcomplicate the game, he’s good on the ball, left-footed.

“He’s been doing extremely well since he arrived so yeah, no wonder there’s interest in him. It doesn’t surprise me [the links to Liverpool], not at all.

"If you analyse his performances this year, especially against the top teams we’ve played, you can be sure he can play at the highest level."