ERIK TEN HAG has been reinstalled as favourite to be appointed Tottenham's next manager.

That's according to Sky Bet, who've priced the Dutchman at 4/1 to fill the vacant role in North London. 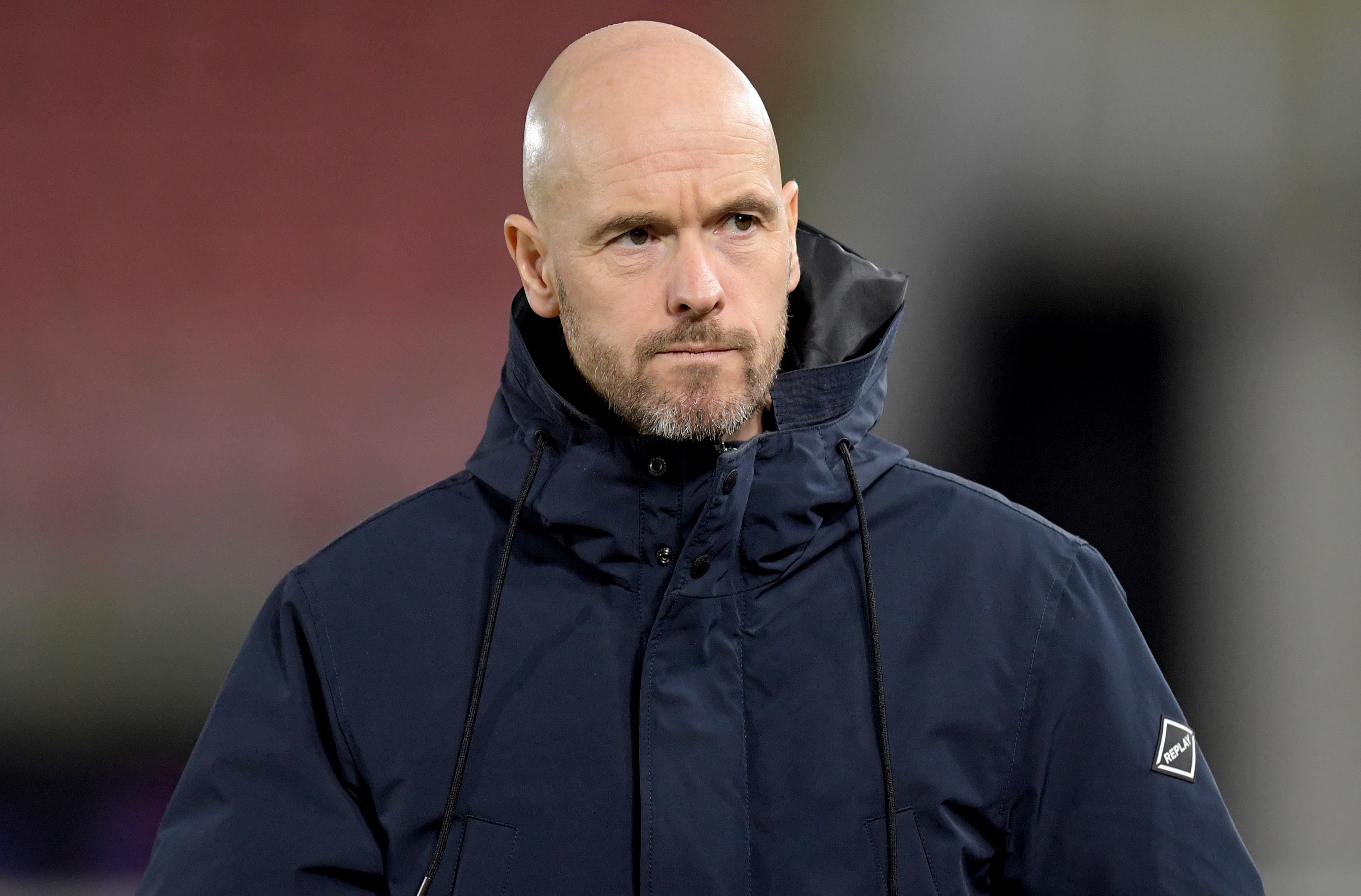 Ten Hag was the initial favourite in the immediate aftermath of Jose Mourinho's departure.

The 51-year-old held lengthy talks with Tottenham chairman Daniel Levy in April and discussed long-term visions for the club before signing a contract extension with Ajax.

But two months on and still no appointment – Ten Hag is again the market leader – shortening from 10/1 to 4/1 over the last 24 hours.

Several other candidates have occupied the favourite position including Julian Nagelsmann, Mauricio Pochettino and Antonio Conte.

Former Roma boss Paulo Fonseca was backed the heaviest at 1/12 before talks broke down over a financial dispute.

Gennaro Gattuso emerged as a shock option for Spurs yesterday with the Italian having left his position at Fiorentina after only 23 days at the helm.

But again, support for Gattuso drifted to 5/1 after a backlash from supporters, who created a #NoToGattuso hashtag.

The biggest support in the betting market has come for Julen Lopetegui. 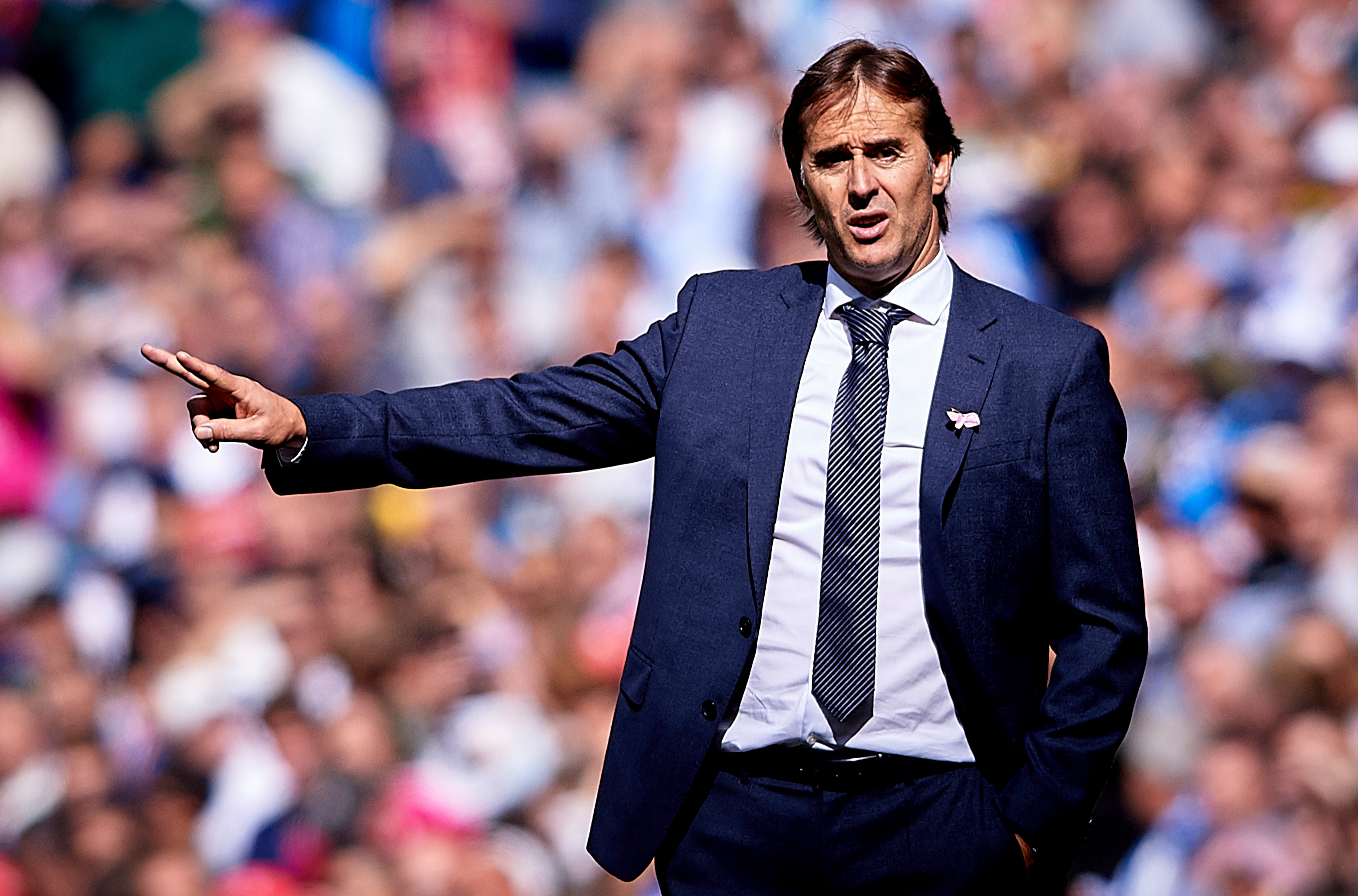 The former Porto, Spain and Real Madrid boss was recently offered at odds of 18/1 but now stands at 5s with Sky Bet.

There have been claims that Spurs are considering paying a £5million release clause to lure him away from current club, Sevilla.

Roberto Martinez is also available at 5/1 as he seeks a return to club management after five years with Belgium.

Antonio Conte is there or thereabouts at 7/1 with ex-Wolves chief Nuno Espirito Santo and Fonseca at 10s.

Rafa Benitez, who is the odds-on favourite to take over from Carlo Ancelotti at Everton, is priced at 12/1.

Eddie Howe and Mauricio Pochettino are the outsiders of the field at 14/1 and 16/1 respectively.