Nuno Espirito Santo's side were embarrassed at the Emirates as Arsenal ran out easy 3-1 winners following a first half blitz. 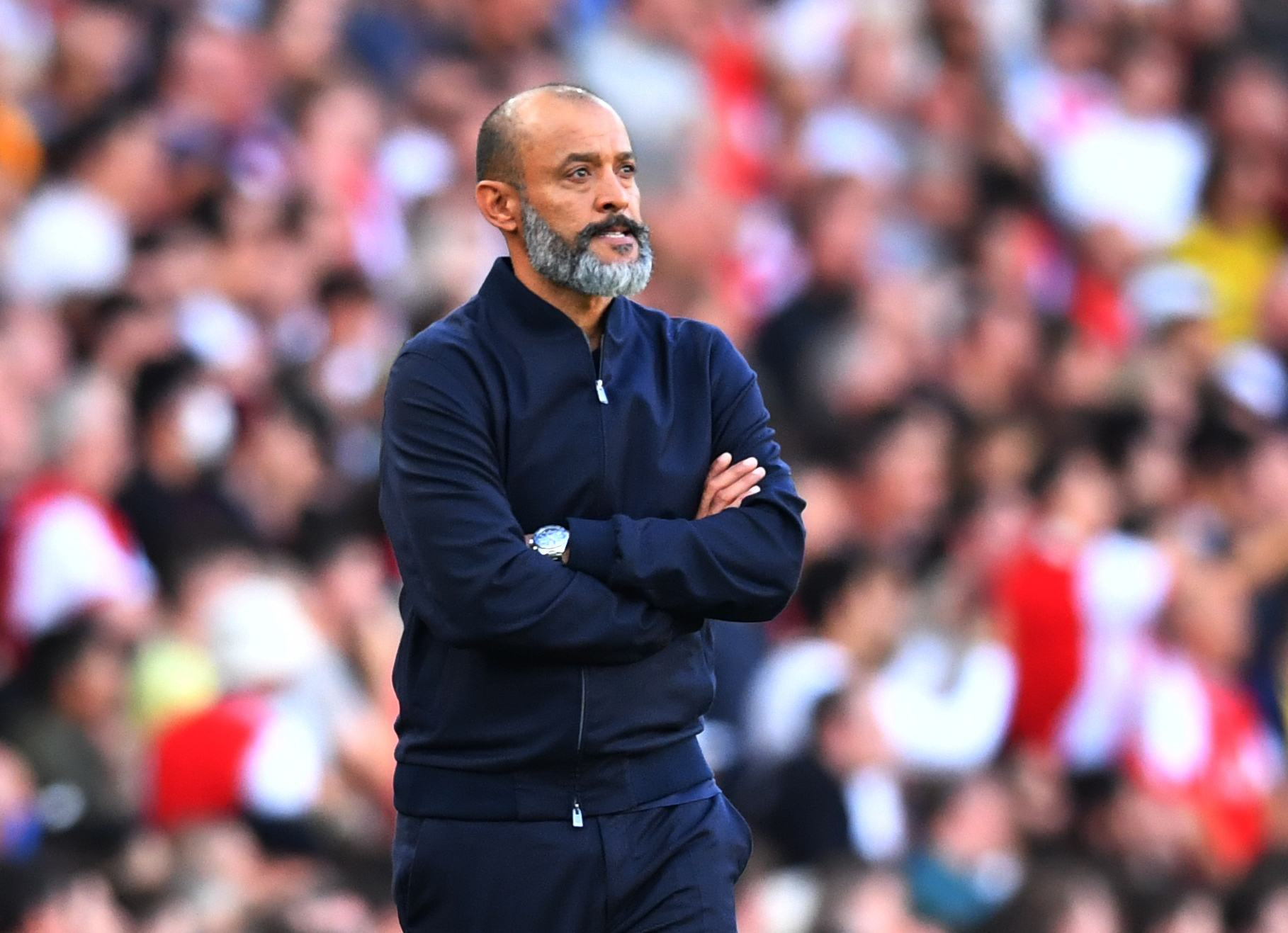 Remarkably, Spurs now sit behind the Gunners in the table, despite them sitting in first place going into the international break, while their rivals were in 20th spot.

But Tottenham have since suffered three consecutive defeats in which they have conceded nine goals in the clashes against Crystal Palace, Chelsea and Arsenal.

And Opta have since revealed how they are now only the second team in Premier League history to win their first three fixtures, before losing their next three.

The first club to do that were Everton in the 1993-94 season, with the Toffees finishing the campaign in 17th place.

Fans instantly responded to their tweet, as one gleefully posted: "Spursy."

One Spurs supporter then messaged: "I’d snap your hand off for 17th right now. Bang in trouble."

Meanwhile one posted: "This actually scares me."

And Santo was critical of his squad following Sunday's loss as he declared that his players failed to stick to his game plan.

“It was definitely not a good day for us. Players were not able to do what I told them.

"When you have a game plan you have to make the right decisions in terms of who you want on the pitch to develop that game plan.

“I won’t name individuals who didn’t play it right but the game plan was not right according to the players on the pitch.

“We weren’t aggressive enough to control in midfield. We suffered when we wanted to go in front and let Arsenal to come to us. Bad decisions.”