Spurs beat Stoke to reach the final-four while Brentford overcame Newcastle as the Bees look to stun another Premier League side. 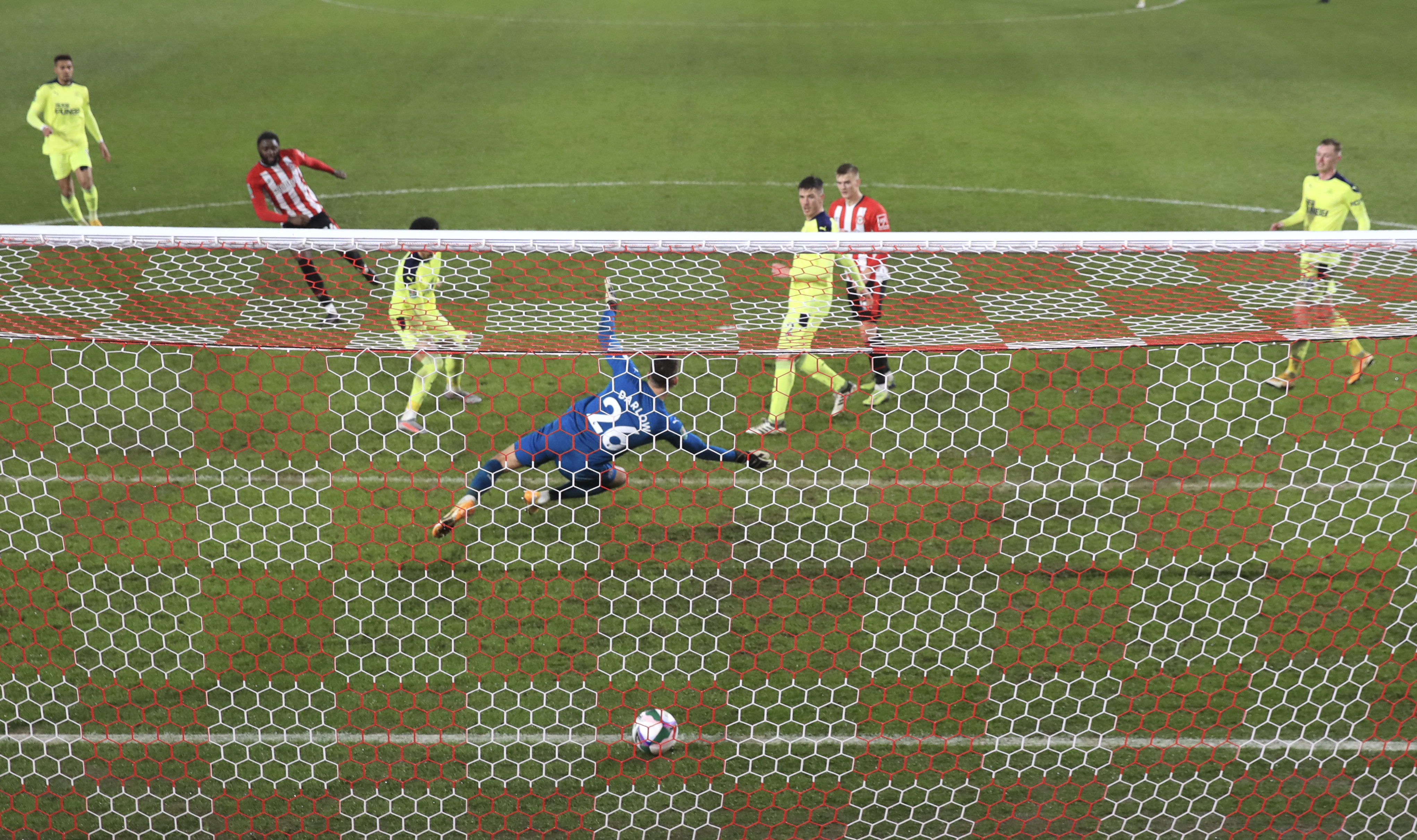 What time does Tottenham vs Brentford kick-off?

Deli Alli could feature for Spurs as Jose Mourinho looks to ensure their safe passage to the final.

Giovani Lo Celso and Gareth Bale are out with injury, while Matt Doherty is suspended.

Brentford have no new injury concerns ahead of the game, with Sergi Canos set to start.

*Odds courtesy of Ladbrokes and correct at time of publication.