TYSON FURY agreed Conor McGregor was beaten by Dustin Poirier at UFC 257 due to 'inactivity'.

McGregor was coming into the fight having had just 40 seconds of action in 12 months, dating back to his knockout over Donald Cerrone. 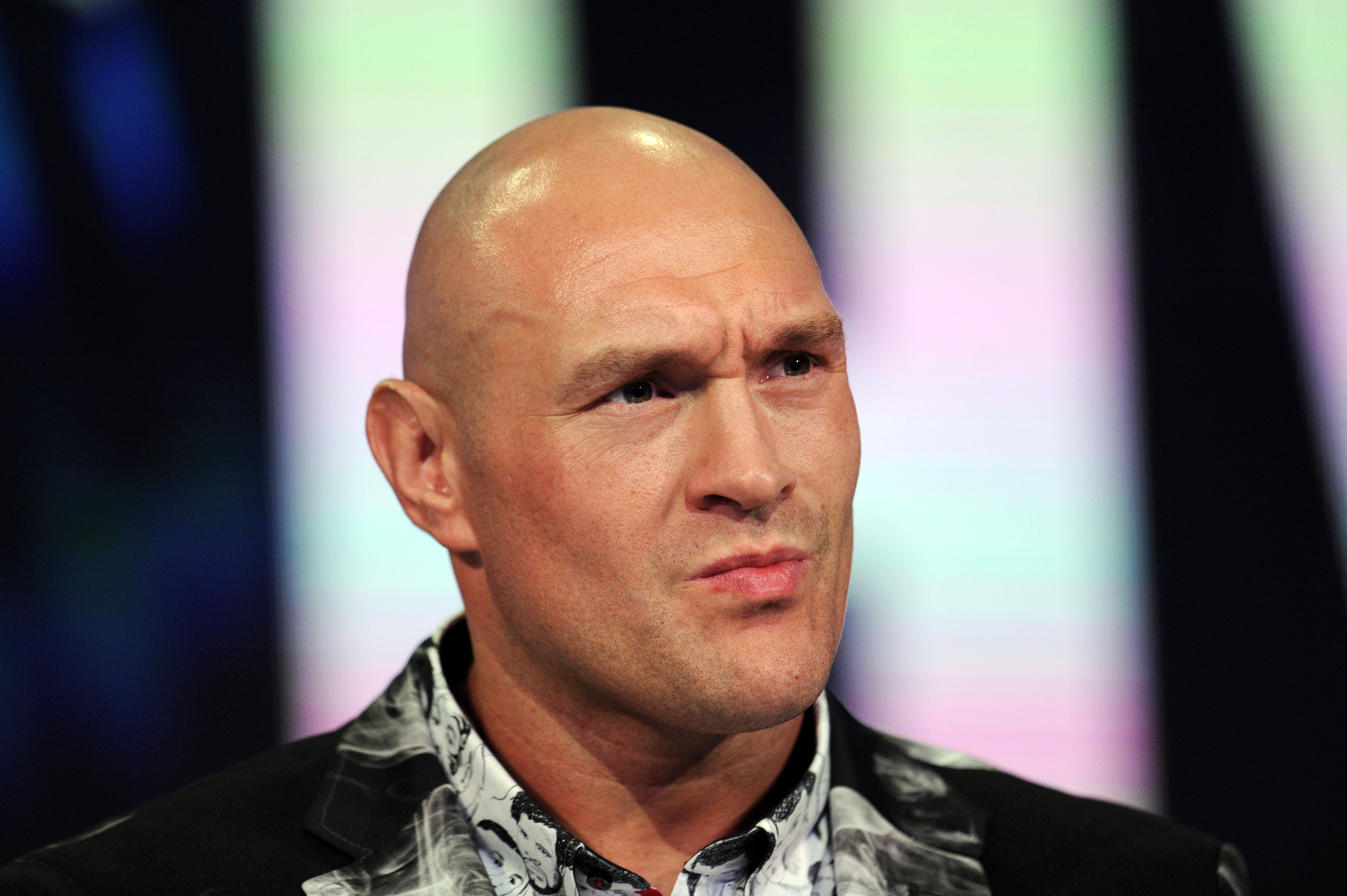 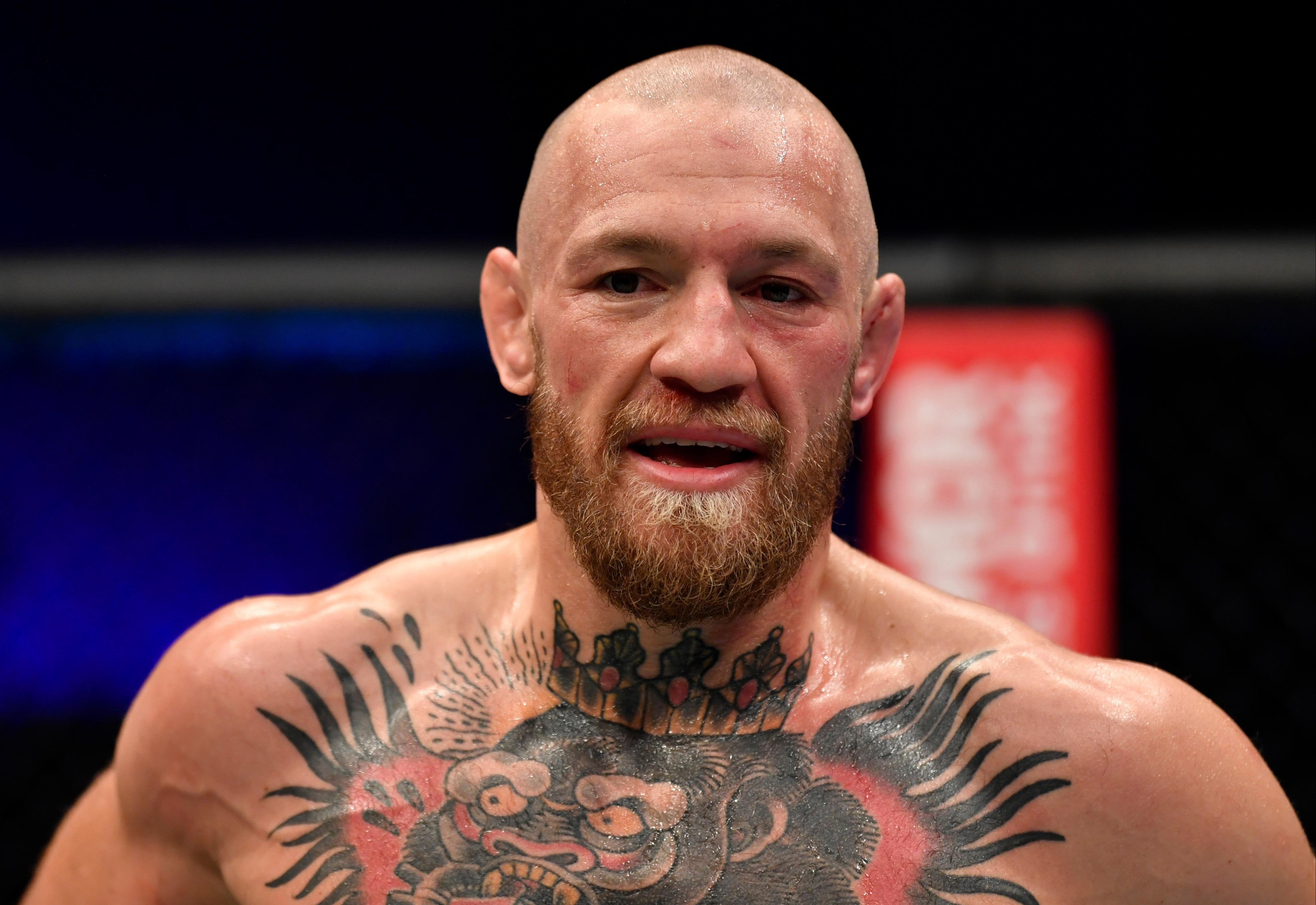 After defeat to Poirier, the Irishman, 32, pointed to his lack of time in the octagon as a sticking point in his performance.

And unbeaten WBC heavyweight champion Fury backed up those claims as he admitted 'inactivity kills the cat'.

Fury told Gareth A Davies: “He did [use inactivity as an explanation for his defeat], and he’s bang on right.

“Then he had another two years out, and then he fought Cerrone [in January 2020].

“Then he had another year out, and then he fought this guy, Poirier.

“So inactivity kills the cat, no doubt about it.

Fury, 32, himself is no stranger time time on the sidelines, having spent almost three years out after winning the unified titles in 2015.

After a battle with alcohol, substance abuse and depression, the Gypsy King marked his return with a win against Sefer Seferi in July 2018.

Within two more years he once again became world champion to cap off a remarkable comeback after dethroning Deontay Wilder of the WBC belt.

Fury opened up on the importance of activity and how legends of the past have all suffered from time out.

“You lose it all, it’s all gotta be gained back within camps and within fighting. 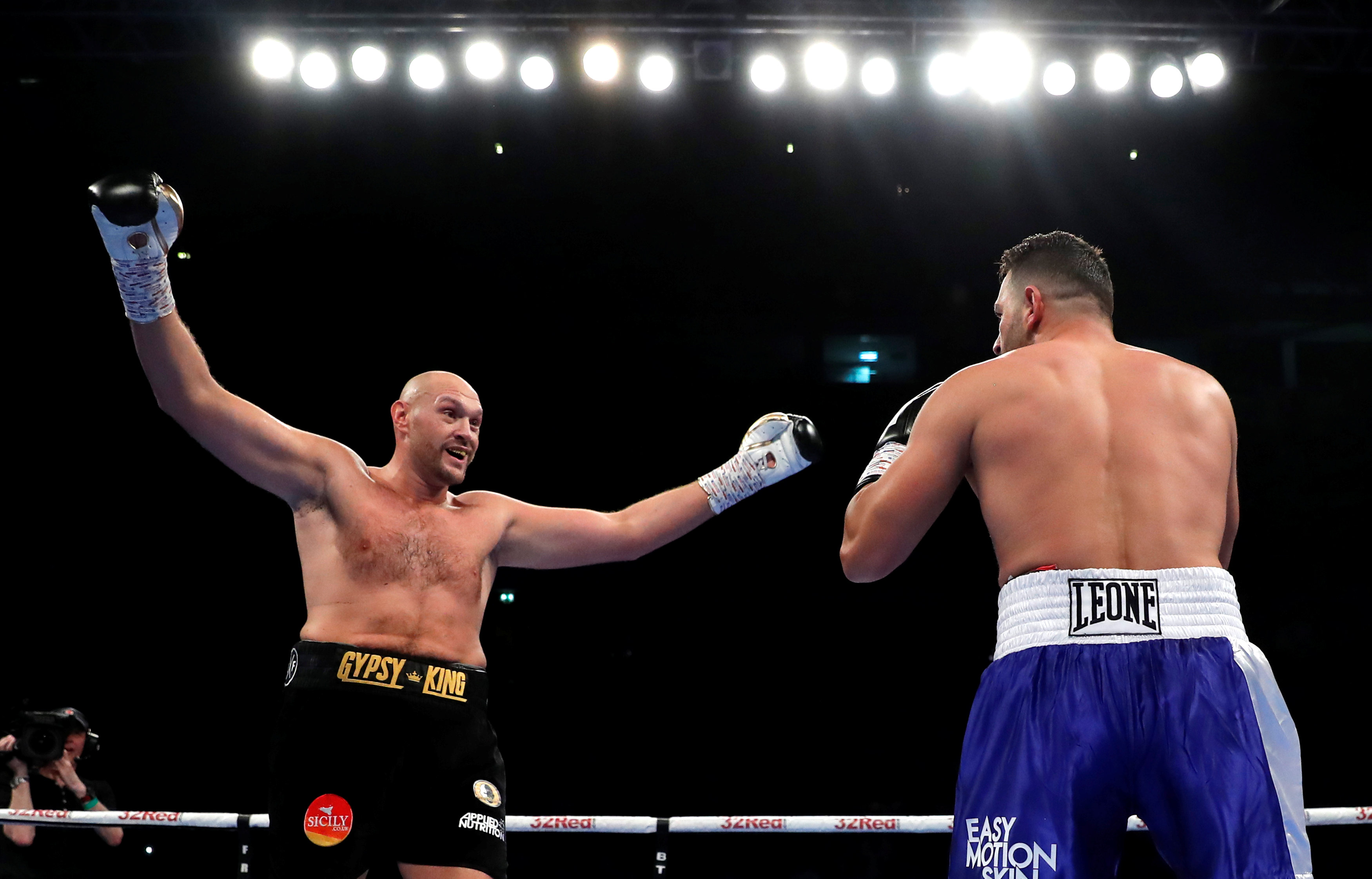 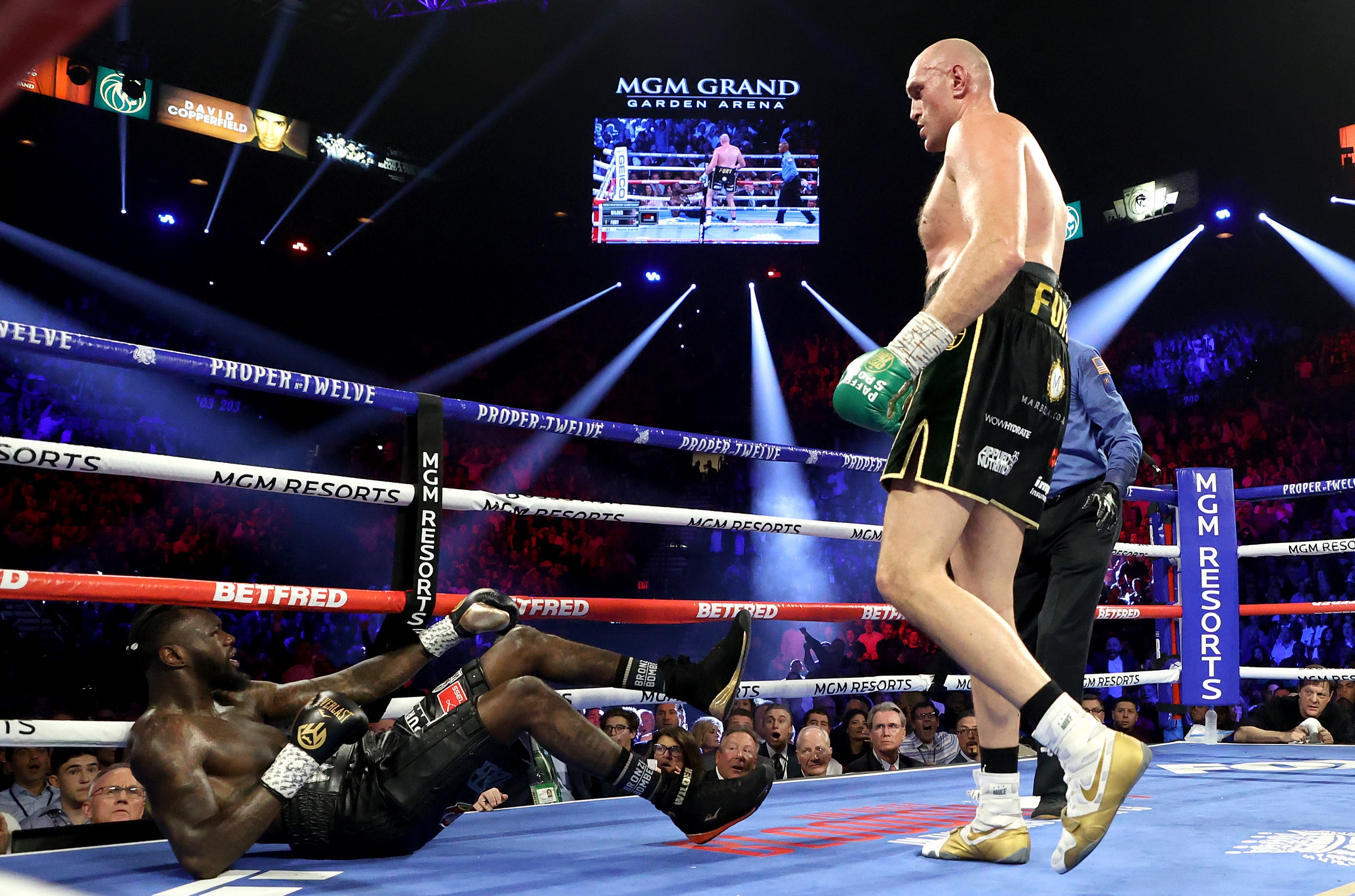 “If you had three fights on the bounce after you’d never been in the ring for three years, in the third one you’d be ten times better than the first.

“Gerry Cooney when he fought Larry Holmes – he was out of the ring for 18 months.

“His timing wasn’t there, he just wasn’t the same fighter as he should’ve been.

“If one man’s not active and one man’s been in the ring, it’s an uphill battle.

“Recently we saw Juan Pablo Hernandez, the former IBF cruiserweight champion, he came back after a long layoff and fought journeyman Kevin Johnson and got knocked out.”