TYSON FURY wants to defend his world heavyweight title at Old Trafford… and KO Cristiano Ronaldo as Manchester’s No 1 attraction.

And the Gypsy King has told the Red Devils' footballing superstar: “This town ain’t big enough for the both of us!” 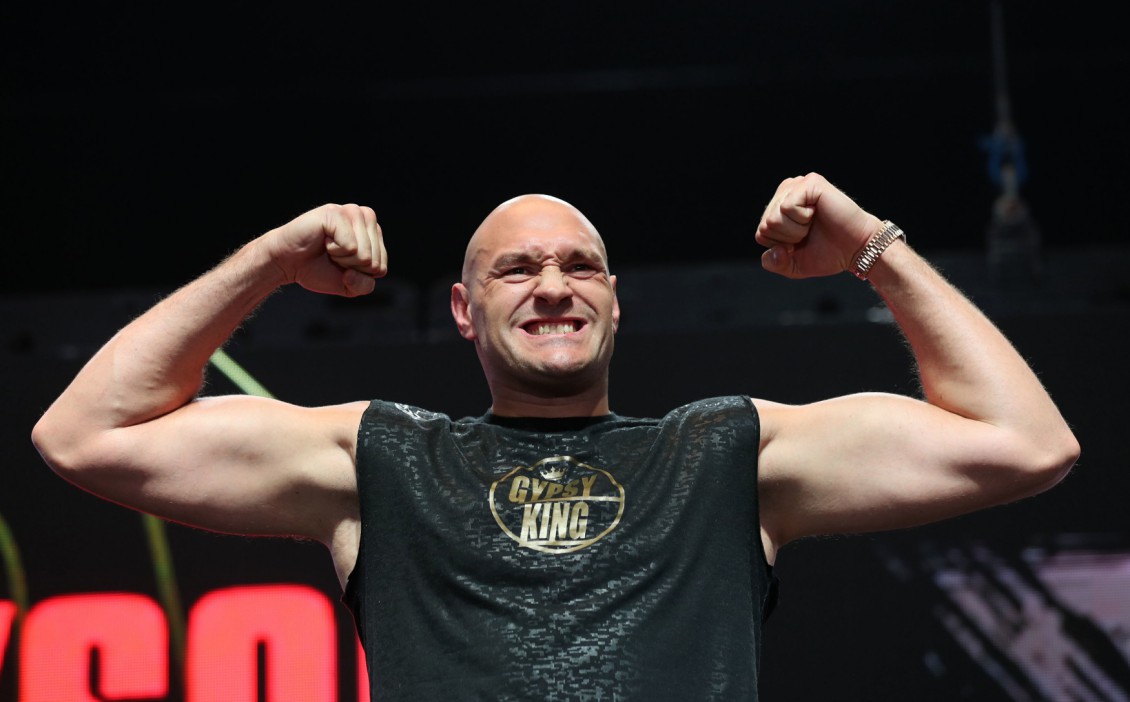 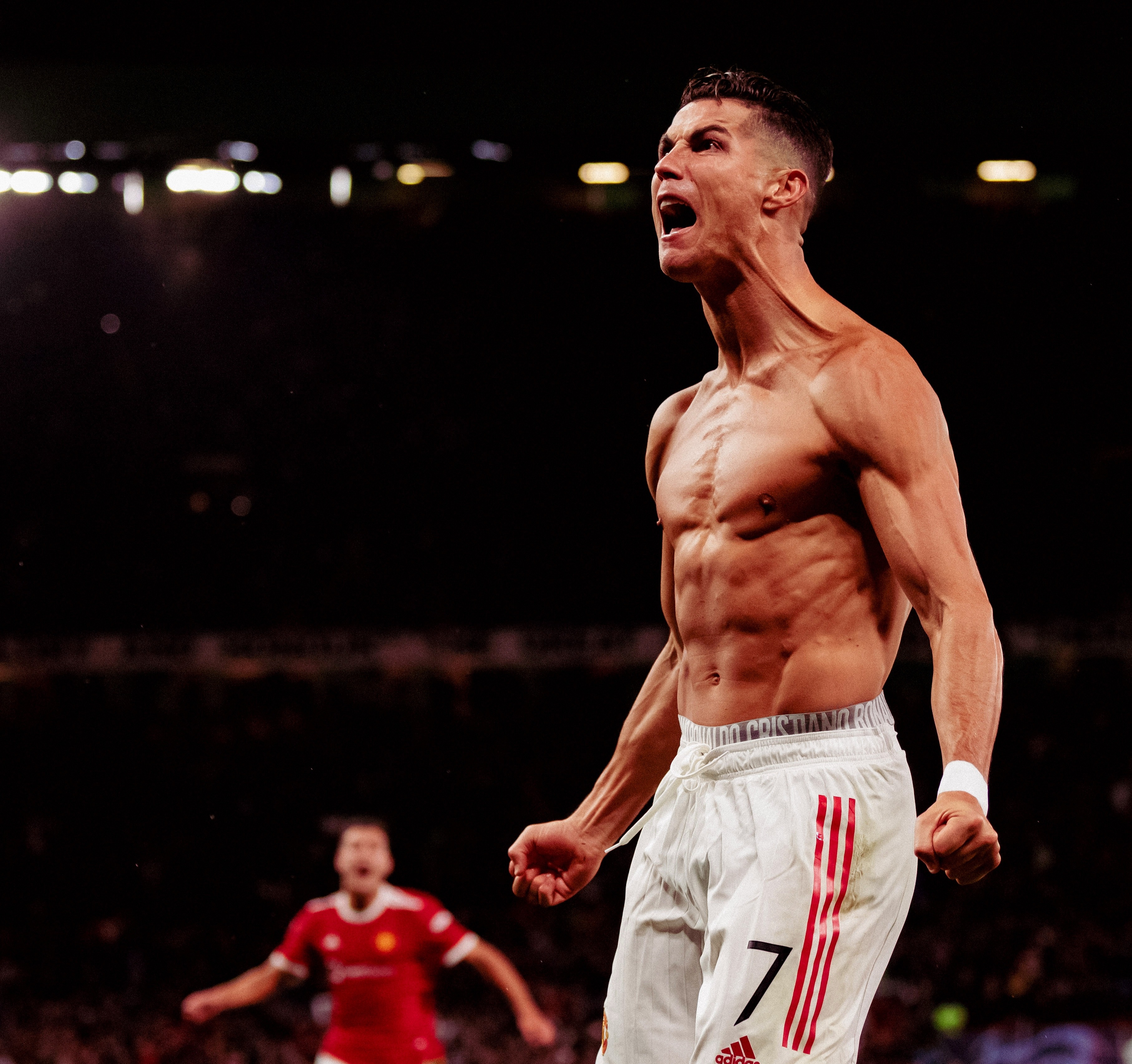 But the Manchester-born fighter wants to feature in a world title bout at United’s 76,000-seater stadium for the first time since the famous Chris Eubank-Nigel Benn draw in front of 42,000 there 28 years ago.

Speaking from his Las Vegas fight camp, Fury, 33, told Sunsport: “I have two fights left out here but I’d love to bring a world title fight back to Manchester.

“It has always been a dream of mine to fight at Old Trafford.

“The last fight there was Eubank versus Benn in 1993 and that was massive.

“I’m really happy Ronaldo’s back at Old Trafford – but this town ain’t big enough for the both of us!

“If I lived in Manchester it would be a problem. But I’m an hour up the motorway in Morecambe so he’s got plenty of distance.”

And he insists wife Paris has not been affected by the country’s fuel shortage.

He laughed: “We don’t get petrol queues in Morecambe, we barely get any traffic at all!

“We don’t get anything in Morecambe apart from a lot of wind and rain.

“But the one good thing about Morecambe is we haven’t got a big population.”