TYSON FURY has vowed to end Deontay Wilder's career in their trilogy bout.

And the Gypsy King also poked fun at the American's claims he used knuckle dusters to cheat in their last fight. 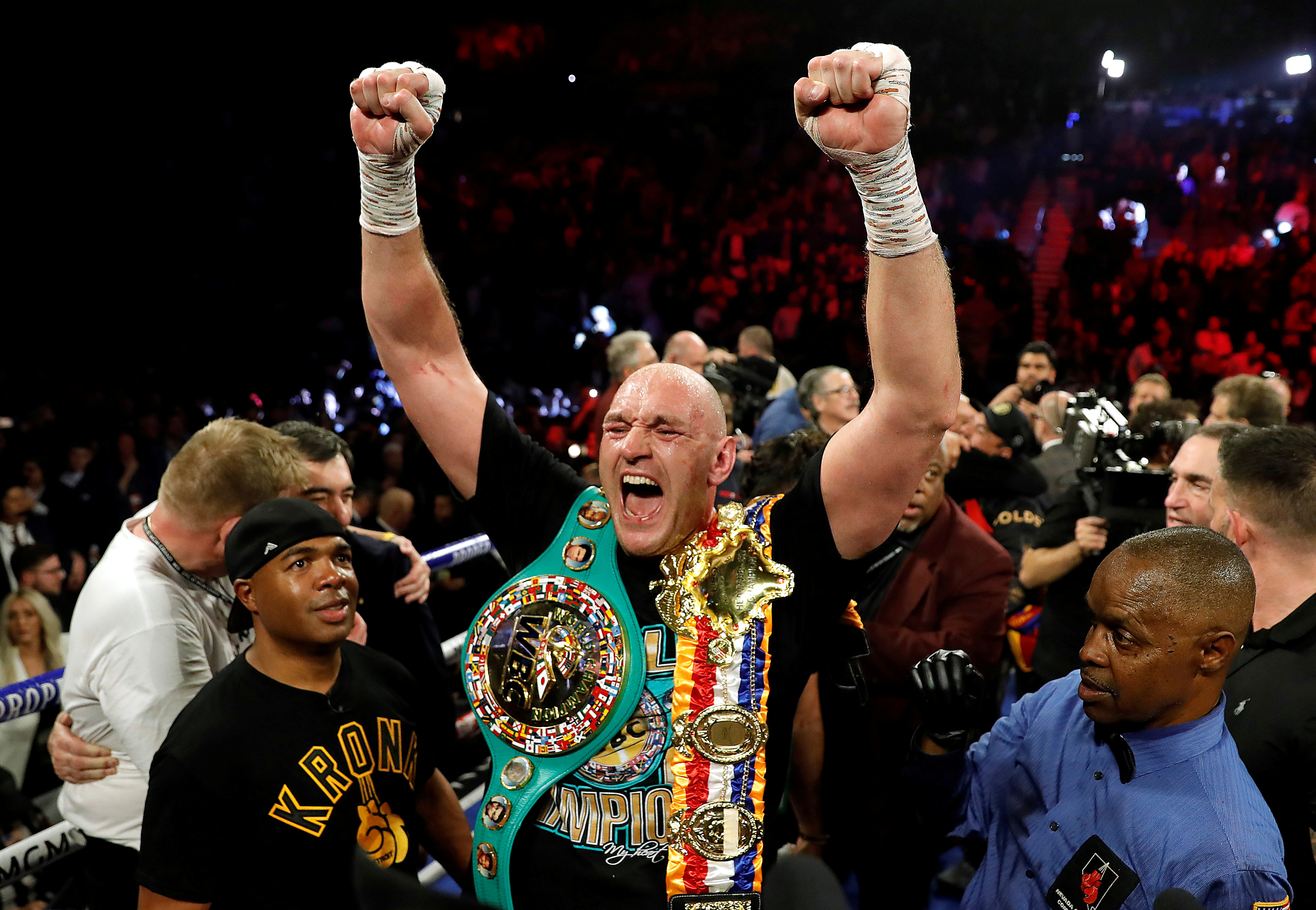 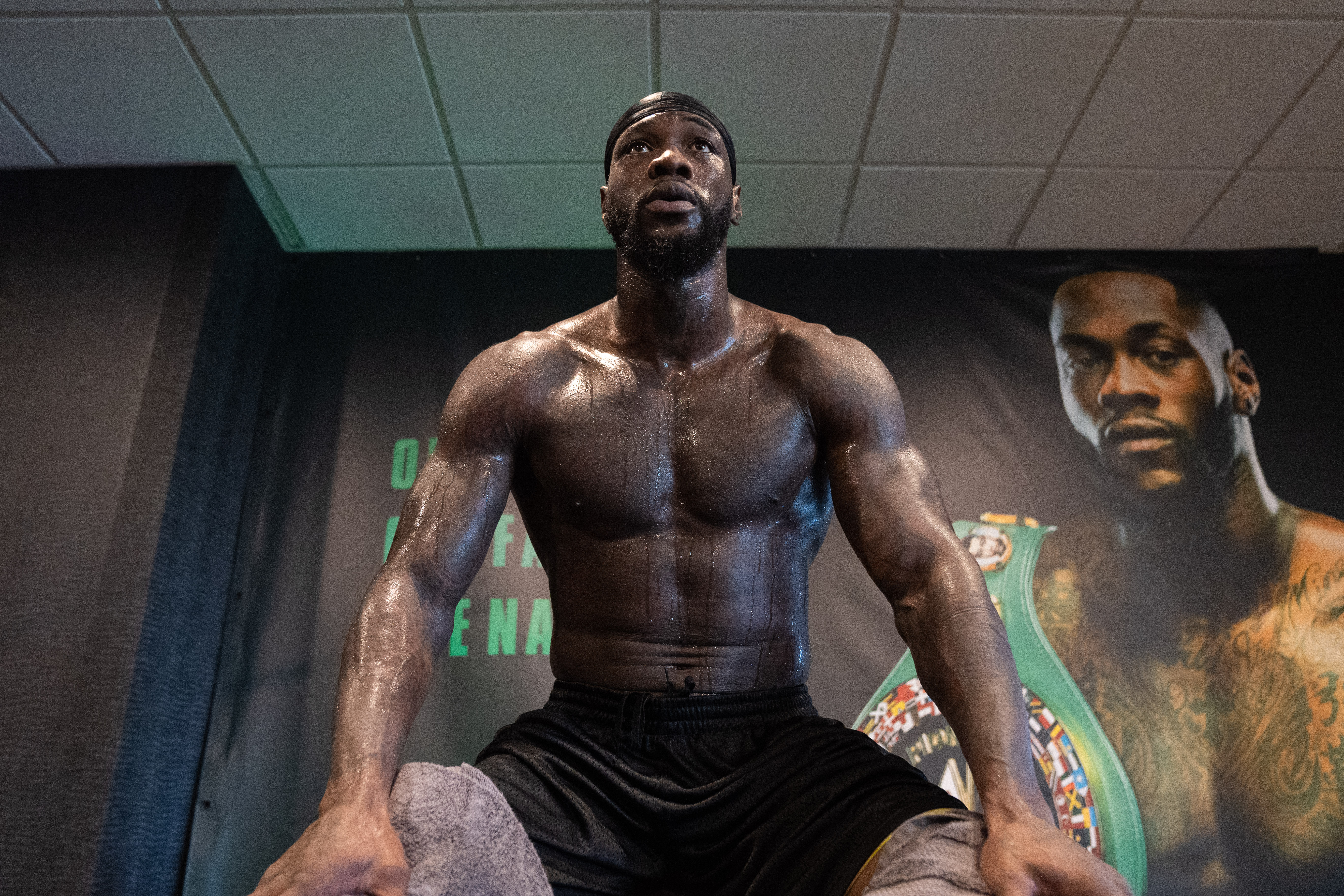 After a controversial draw in their first meeting, Fury annihilated Wilder in bout No 2 back in February 2020.

The Bronze Bomber came out with a stream of ridiculous excuses for the defeat afterwards – one of which was Fury having had 'egg-shaped' knuckle-dusters in his gloves.

Pre-fight footage eventually emerged of Fury having his hands wrapped and they were unsurprisingly metal-free.

And the Brit has poked fun at Wilder ahead of their third bout on October 9 in Las Vegas.

The 33-year-old told Volume Sports: "This time, please double check my gloves for knuckle dusters and knives before the fight.

"Because I have a terrible tendency for sticking two dusters on each hand before fights. It's terrible." 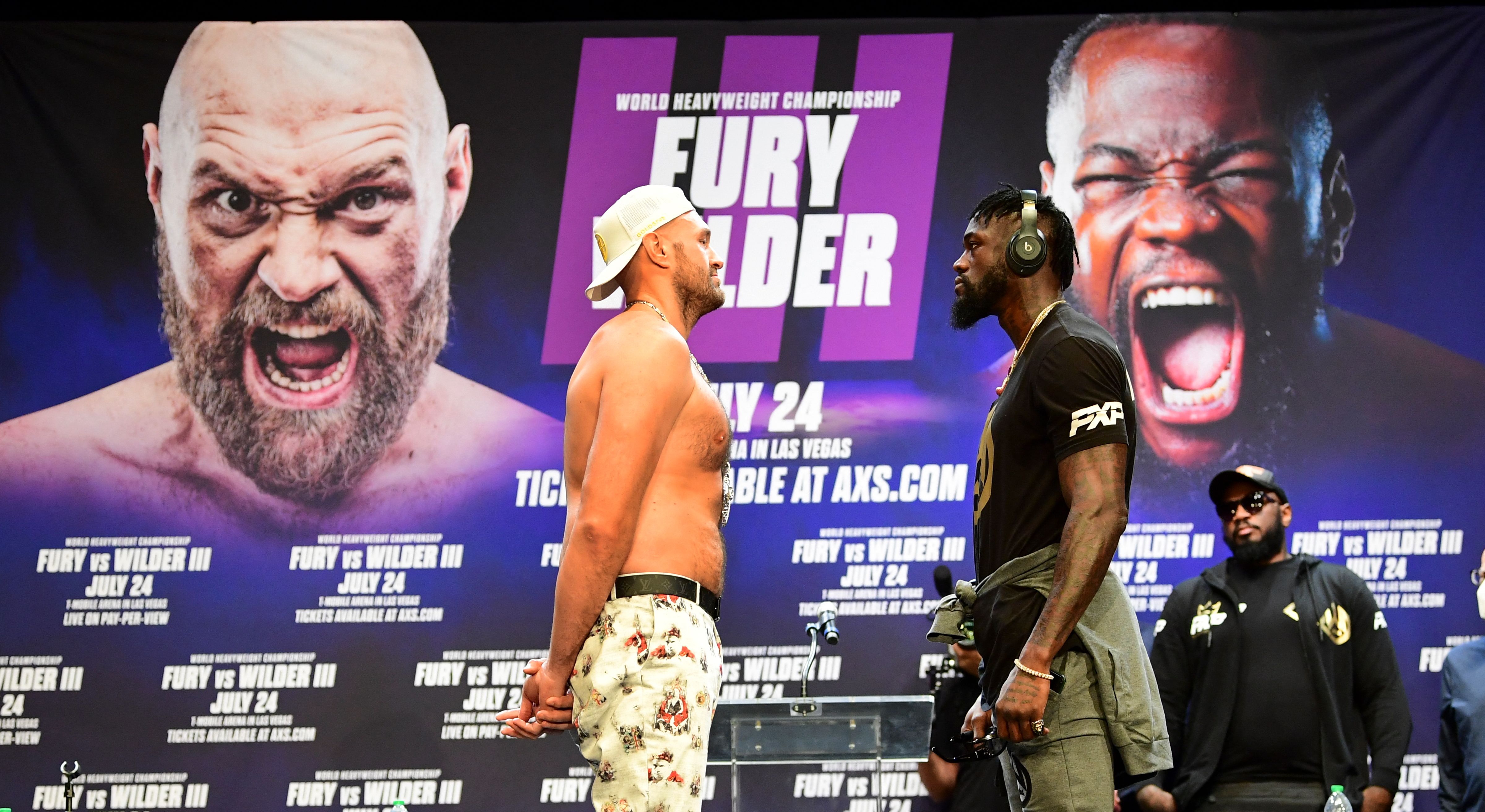 As well as the duster quips, Fury also revealed he thinks he'll force his 35-year-old opponent into retirement.

He added: "I'd hate to be Deontay Wilder right now.

"When I put that final nail in his coffin, it's retirement – bye bye b**** Wilder.

"He used to be a gladiator. He met the old, fat 'Gypsy King' – knocked him spark out in seven rounds."

Fury has faced criticism for his perceived lack of preparation for his unwanted third showdown with Wilder.

But he is unconcerned.

'WHY DO I NEED TO PREPARE?'

He admitted: "I didn't take any extra time to prepare. Why do I need to prepare for a bum like Deontay Wilder anyway?

“That allowed them to do this [keep their mouth shut].

"They saw no evil and heard no evil. You can’t not see that gloves don’t bend, your wrist doesn’t bend unless you’re double jointed or something. It’s impossible.

"We know he don’t have no power.

“He gave me every best of him he had in that ring and I took it all. I knew something was not right with my body.

"He got a rap sheet of cheating and using drugs. You talk about a guy like me who’s got no rap sheet, just pure power and pure work ethic but I’m lying?

"And you got a guy who’s known for cheating and he’s telling the truth?”