UEFA chiefs have been accused of hypocrisy and inconsistency after insisting they DO support the LGBTQ+ “rainbow” banned from being used in Munich tonight.

Euro bosses refused to give permission for the rainbow colours to light up Bayern Munich's home ahead of Germany’s final group game with Hungary. 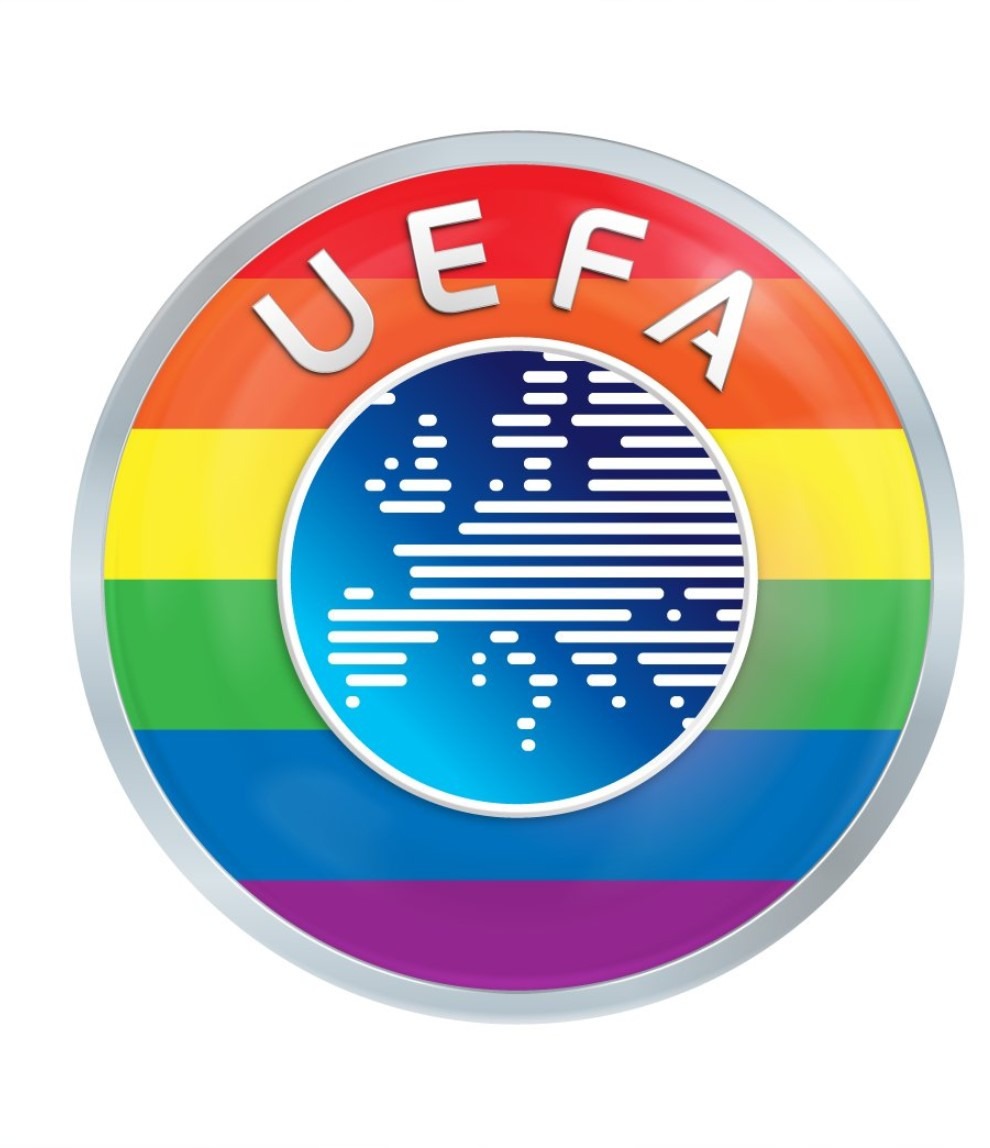 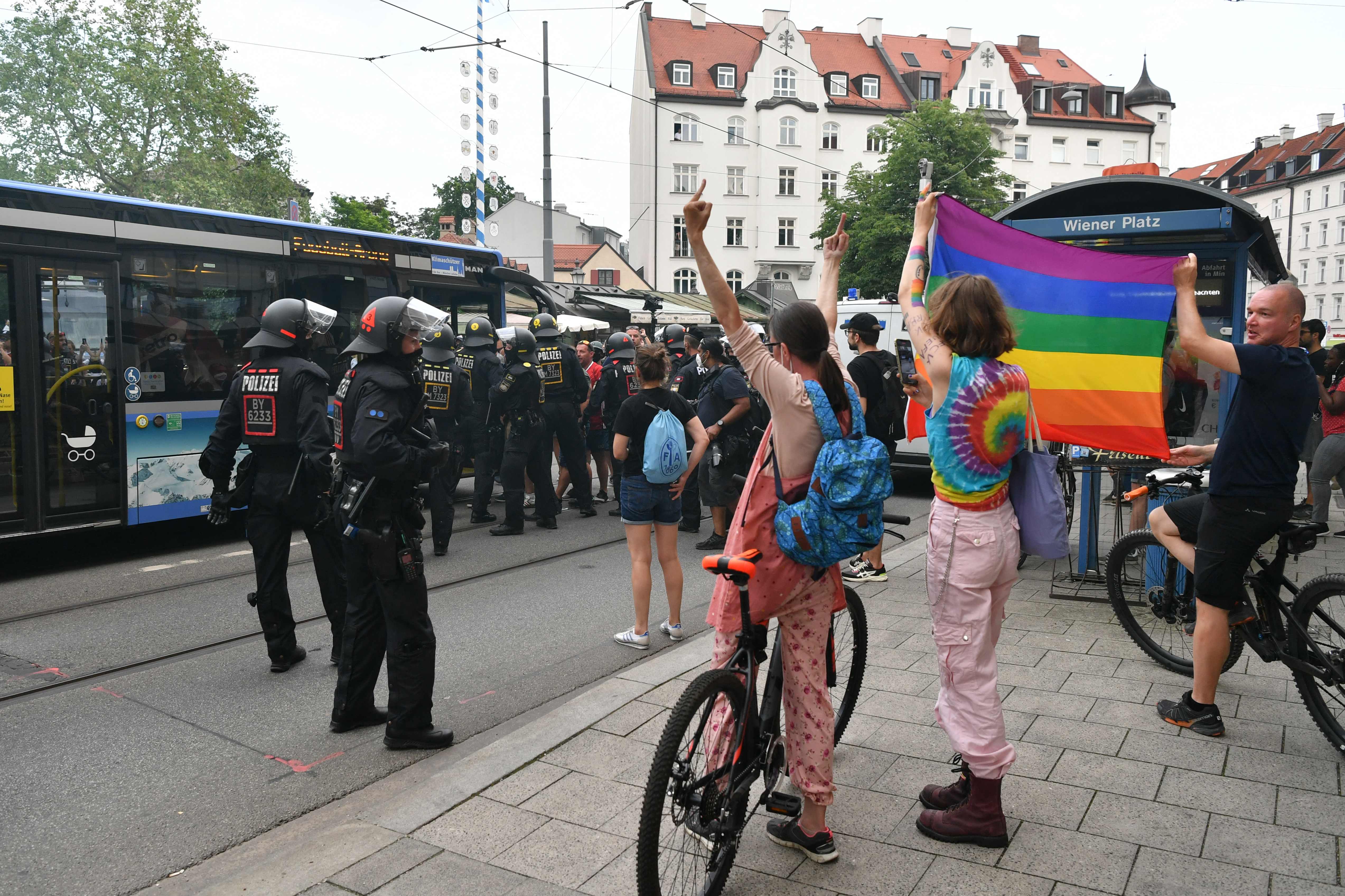 Munich mayor Dieter Reiter had approved the gesture as a rebuke to the vote in the Hungarian parliament which banned gays appeared in educational or TV shows for under-18s.

Uefa said that was a “political” gesture and therefore banned, despite having previously agreed Germany skipper Manuel Neuer COULD wear a rainbow armband because it was “not political”.

Now Uefa has attracted more flak after a social media post showing the organisation’s crest surrounded by the rainbow colours.

Uefa said: “Today, Uefa is proud to wear the colours of the rainbow.

“It is a symbol that embodies our core values, promoting everything that we believe in – a more just and egalitarian society, tolerant of everyone, regardless of their background, belief, gender or sexual orientation.

“Some people have interpreted Uefa’s decision to turn down the city of Munich’s request to illuminate the Munich stadium in rainbow colours for a EURO 2020 match as ‘political’.

“On the contrary, the request itself was political, linked to the Hungarian football team’s presence in the stadium for this evening’s match with Germany.

"For Uefa, the rainbow is not a political symbol but a sign of our firm commitment to a more diverse and inclusive society.”

But that argument was widely mocked and derided with Uefa slammed across social media, with Uefa accused of “absolute hypocrisy” in its stance.