Cupcake shut down the prospect of ever using the platform to generate additional income in an interview with Combat Culture, branding it 'desperate'. 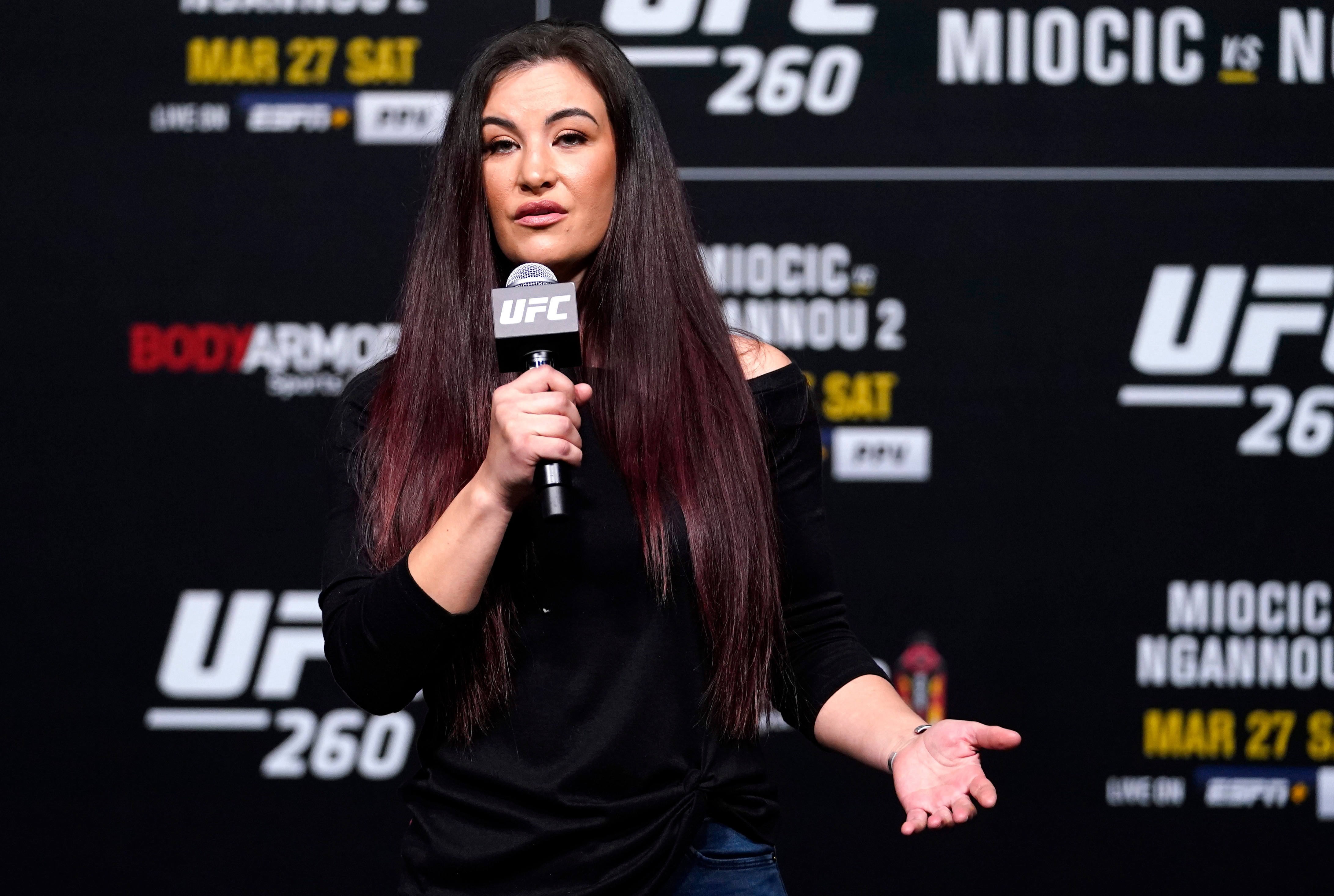 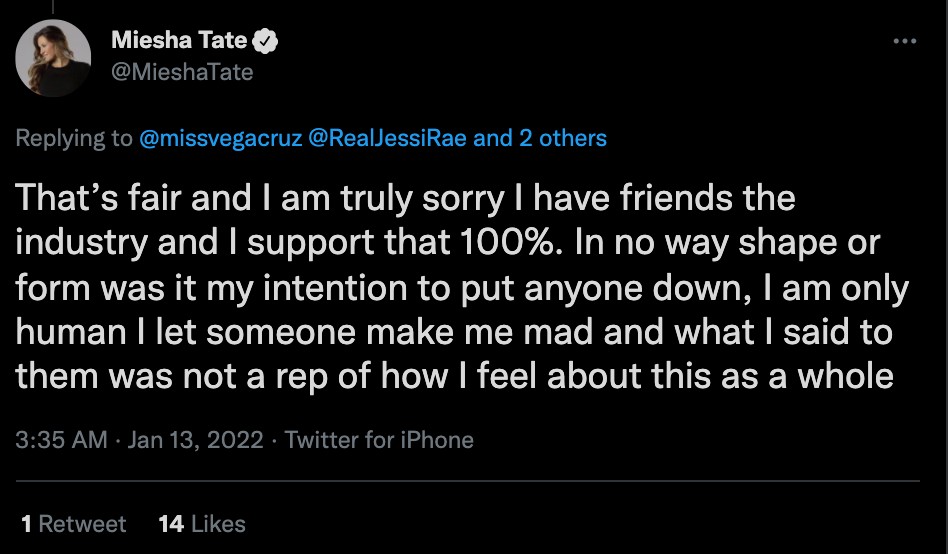 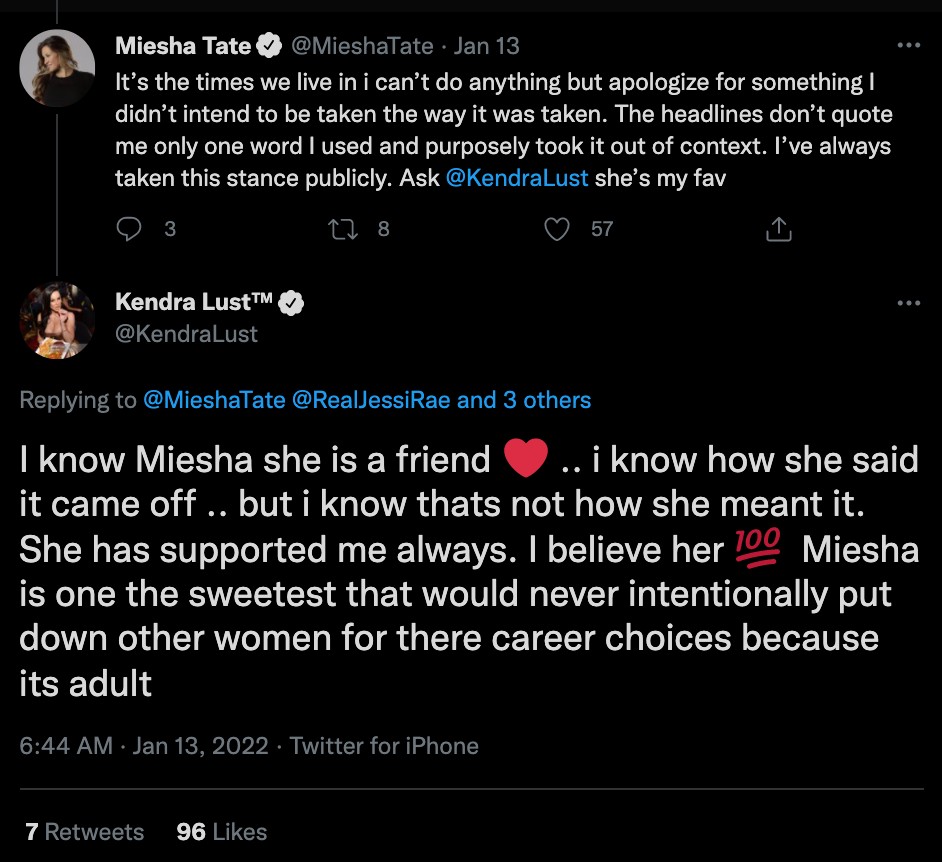 The MMA legend received fierce criticism for her comments as several fighters use OnlyFans to support themselves.

Tate, however, has performed a U-turn on her comments, tweeting: “I was being harassed and responded jokingly, this is being taken way out of context.

"I support women doing whatever they want to.”

In response to one of her critics, future UFC Hall of Famer Tate added: “That’s fair and I am truly sorry I have friends the industry and I support that 100%.

"In no way shape or form was it my intention to put anyone down, I am only human I let someone make me mad and what I said to them was not a rep of how I feel about this as a whole."

She later said: "It’s the times we live in i can’t do anything but apologize for something I didn’t intend to be taken the way it was taken.

LATEST IN SUN BINGO AND VEGAS

"The headlines don’t quote me only one word I used and purposely took it out of context. I’ve always taken this stance publicly.

Adult actress Lust then went to bat for Tate, insisting the MMA pioneer has long been an advocate for women being able to choose whatever career they please.

Lust tweeted: “I know Miesha she is a friend…I know she said it came off .. but I know that’s not how she meant it. 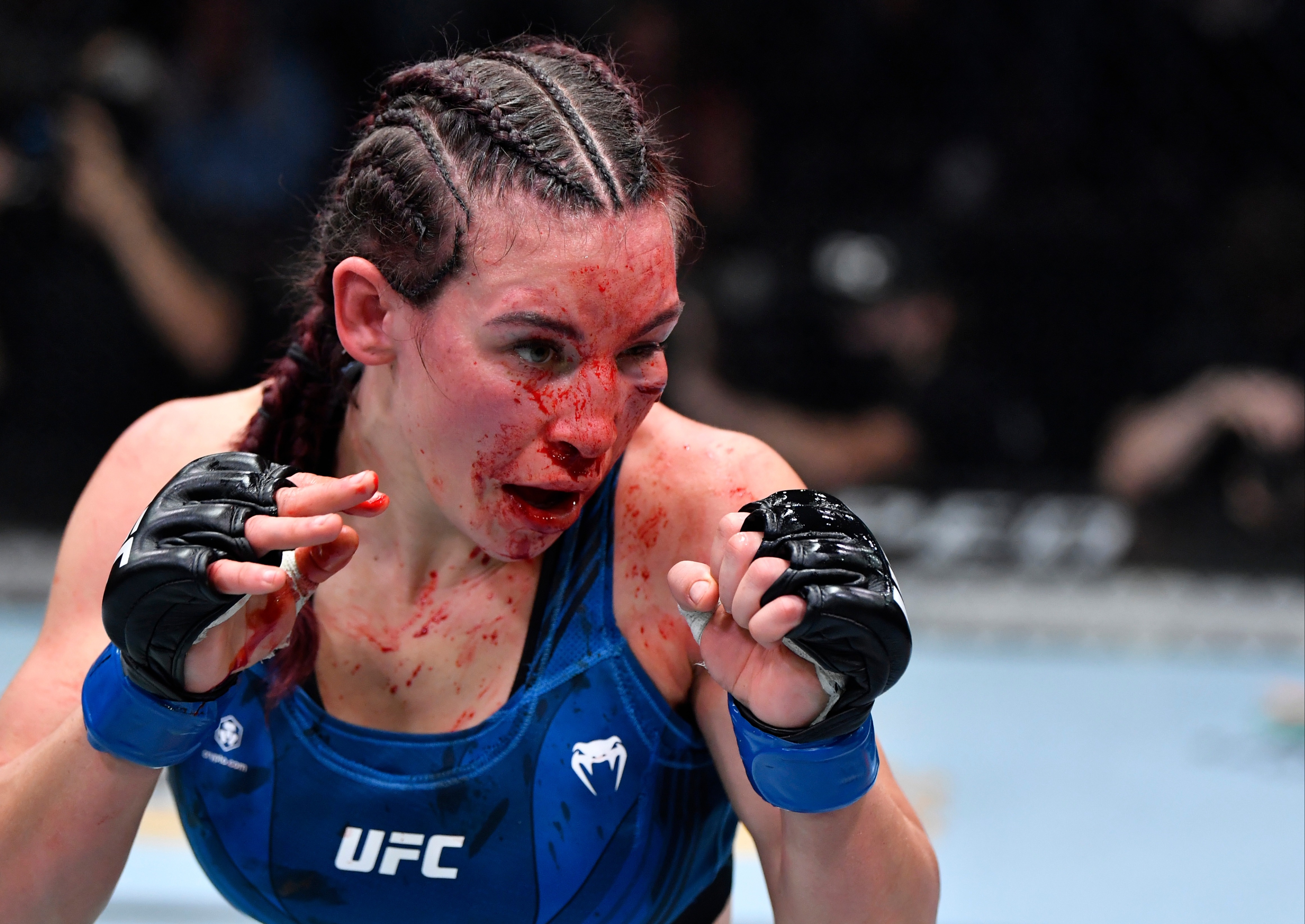 Tate is currently gearing up for a May return to the octagon, which he last graced last November, against flyweight contender Lauren Murphy.

The bout will mark the 35-year-old flyweight debut and a win will put her right in the running for a crack at the 125lb queen Valentina Shevchenko.